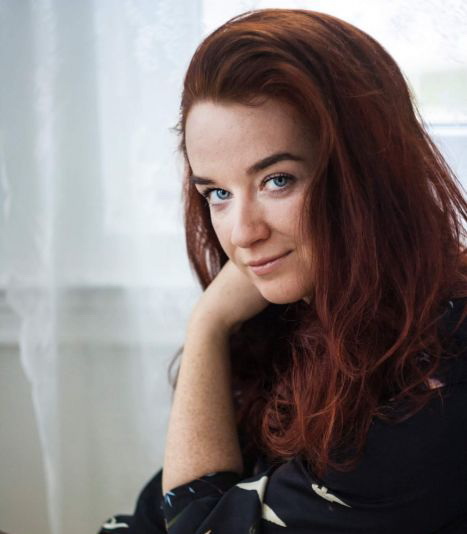 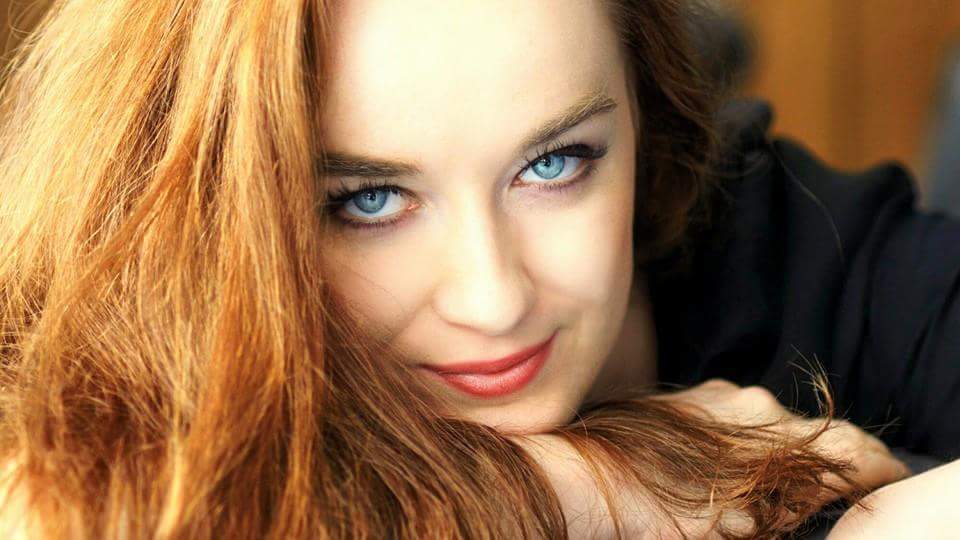 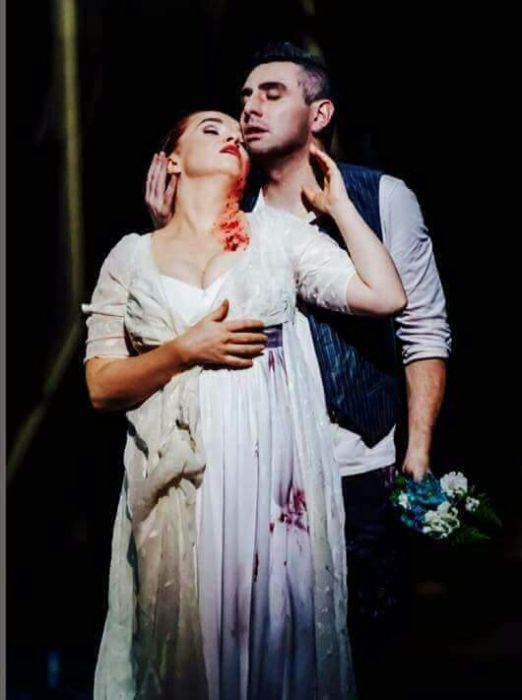 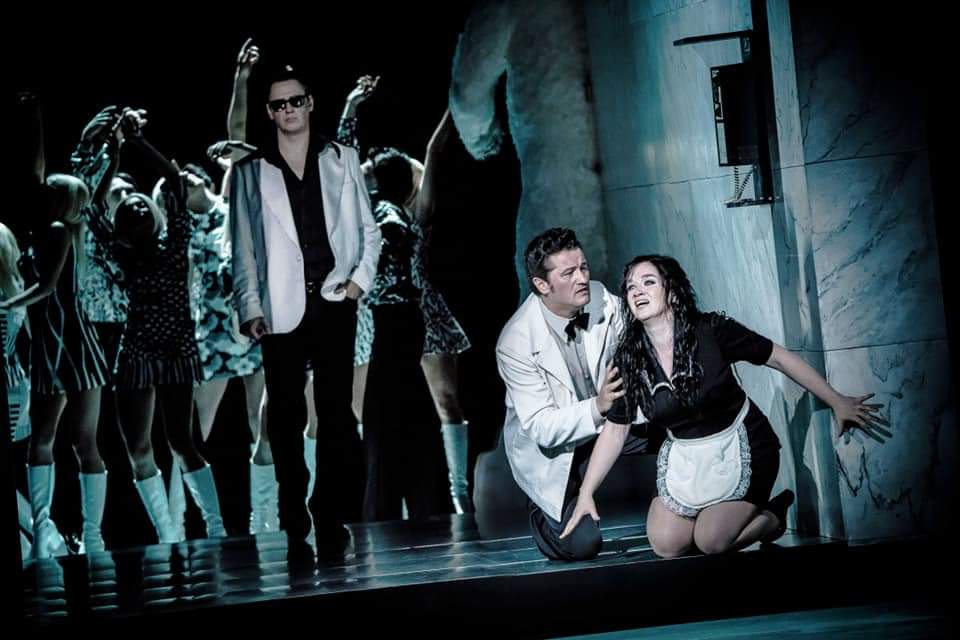 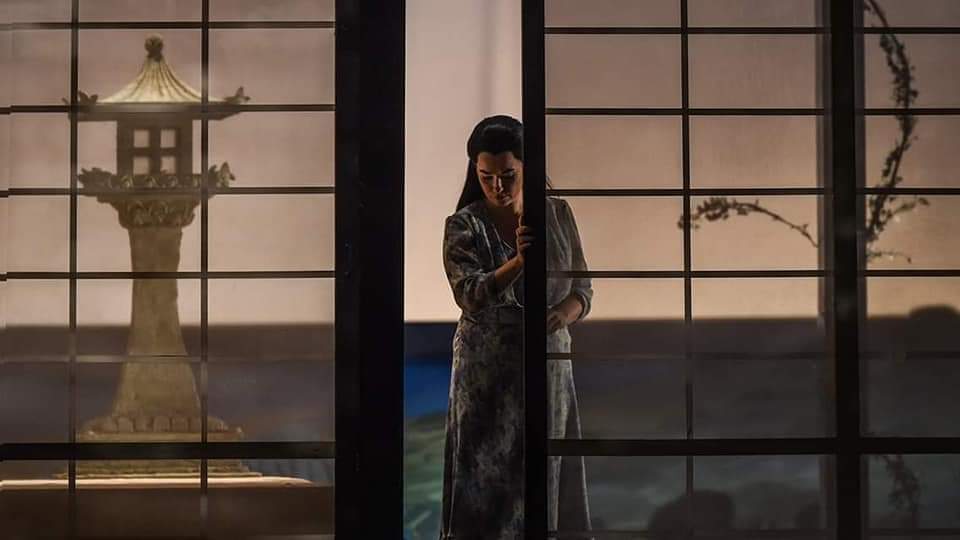 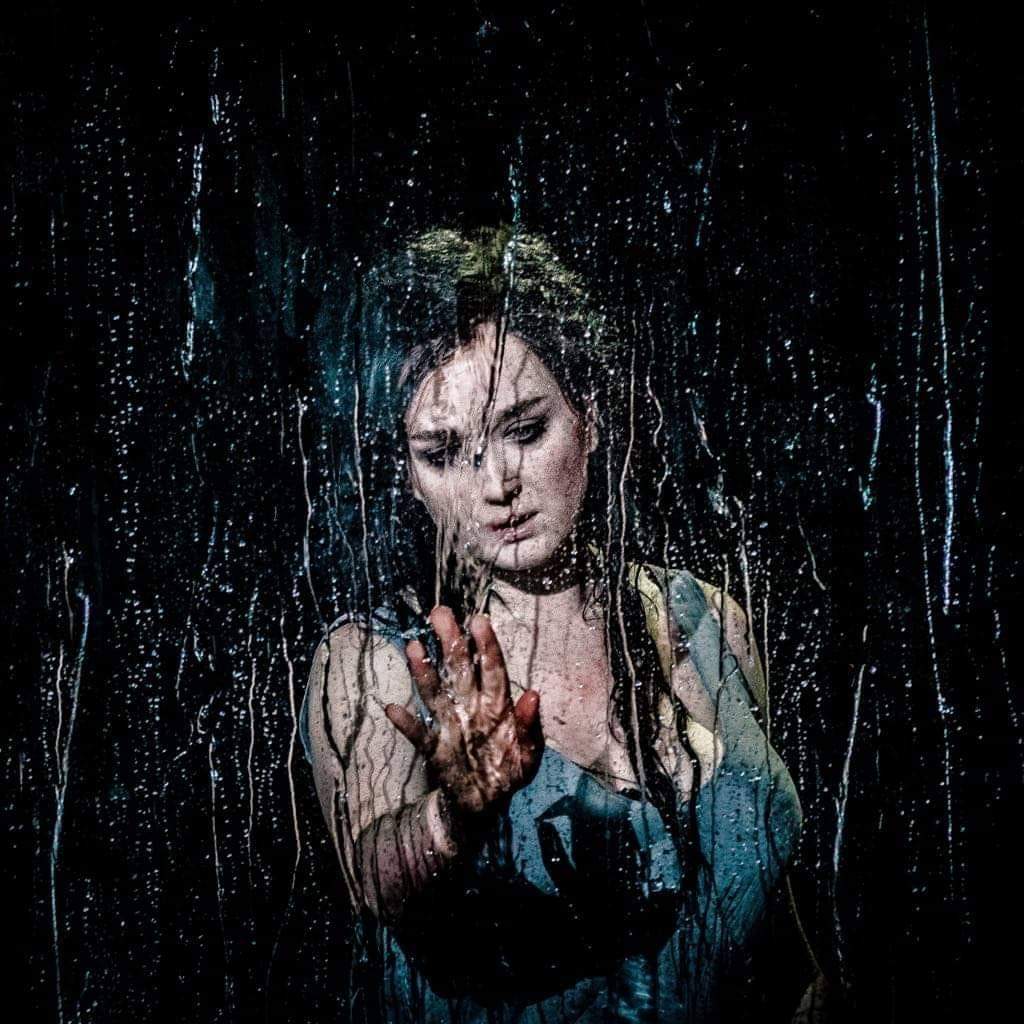 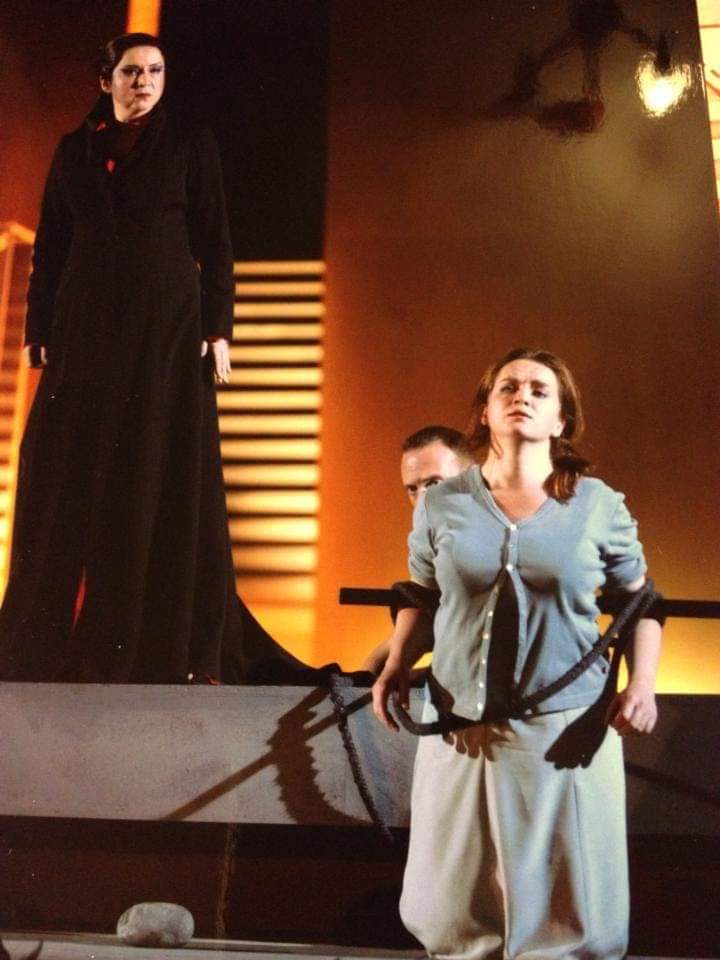 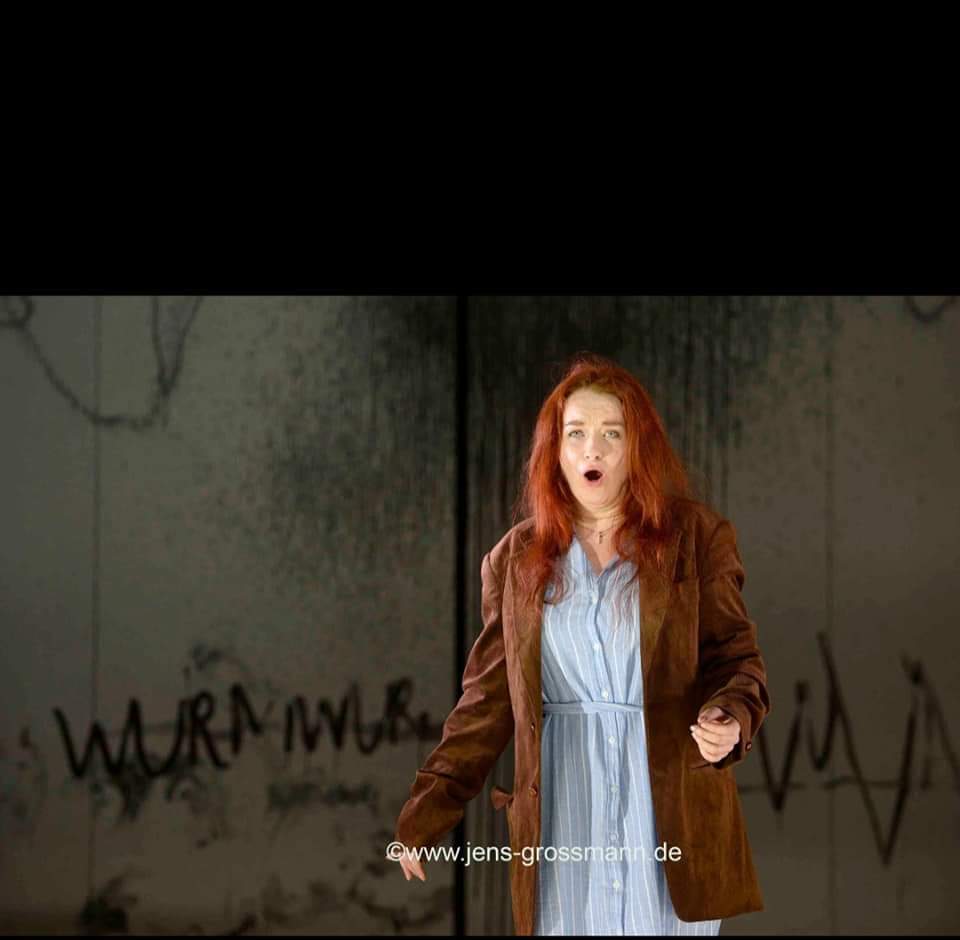 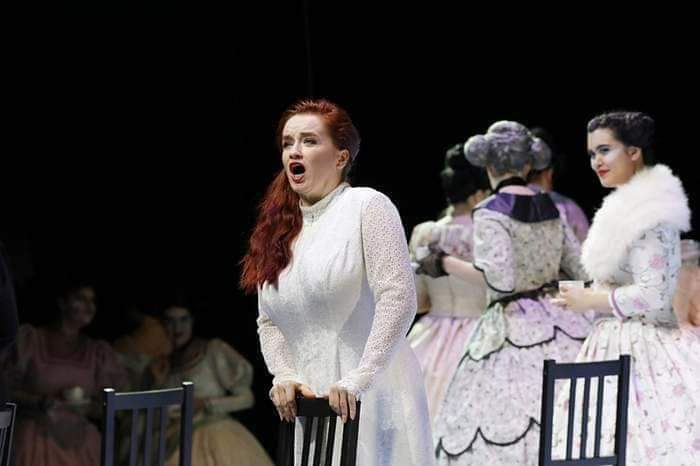 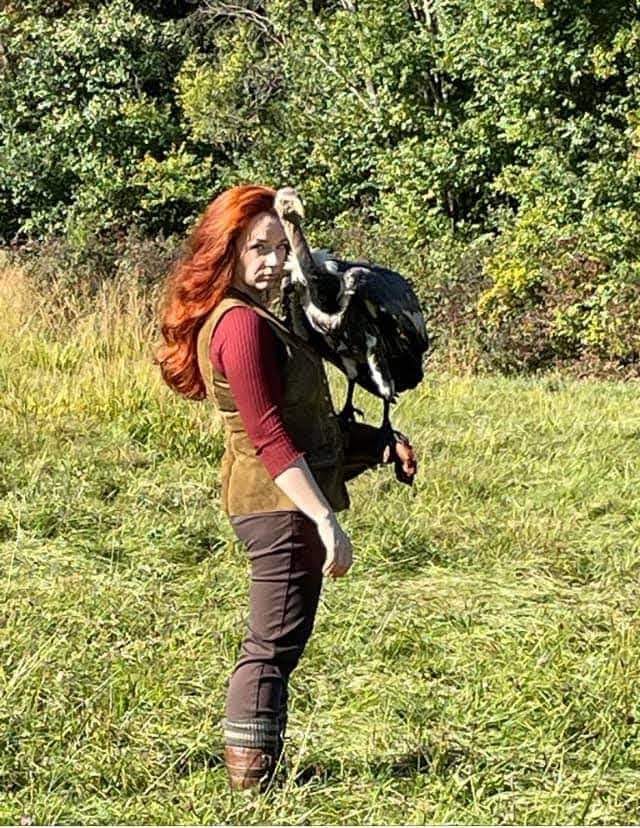 Polish soprano Izabela Matula is singing the title role of Tosca this season in Innsbruck, Düsseldorf, Warsaw and with Grange Park Opera, Surray, UK. She made her house and role debut last season in the title role of Catalani’s La Wally at Theater an der Wien (streamed by ARTE TV). Her recent performances include Leonora La forza del destino and Milada Dalibor in Frankfurt, Micaela Carmen at Deutsche Oper am Rhein, Madama Butterfly in Gdansk and in the open-air production of Staatstheater Braunschweig as well as Die Tochter in Hindemith’s Cardillac and the title role of Moniuszko’s Halka (alongside Piotr Beczala) in Warsaw. She has appeared as Tosca in Düsseldorf, Darmstadt, Magdeburg, Bonn and Warsaw, in the title role of Aida in Kiel, in the title role of Luisa Miller in Wuppertal and Detmold, as Madama Butterfly and as Leonora Il Trovatore in Mannheim. She sang Leonora Il Trovatore and Tatyana Eugene Onegin in Linz, Donna Elvira Don Giovanni in Bonn, Foreign Princess Rusalka in Magdeburg, Dorotka in Weinberger's Svanda the Bagpiper in Palermo and the title role of Suor Angelica in Detmold.

Izabela Matula graduated from the Cracow Academy of Music and became prizewinner at the Ada Sari Competition and Wilhelm Stenhammar Competition. She presented Poland at the BBC Cardiff Singer of the World Competition in 2009. Her concert highlights include Verdi’s Requiem, Górecki’s Symphony No.2, Mozart’s Requiem and Coronation Mass, Beethoven’s 9th Symphony and Missa Solemnis, Mendelssohn’s Elijah. She sang works of Krzysztof Penderecki under his baton, a.o. Seven Gates of Jerusalem (CD recording), Credo, Symphony No. 8, Kaddish, Polish Requiem and Powialo na mnie morze snow, a song cycle, recorded on CD, which she also performed at the Stars of the White Nights Festival in St. Petersburg 2011 with Valery Gergiev. Among her credits are CD-recordings of Szymanowski and Chopin songs, as well as the title role of Weber’s Euryanthe.