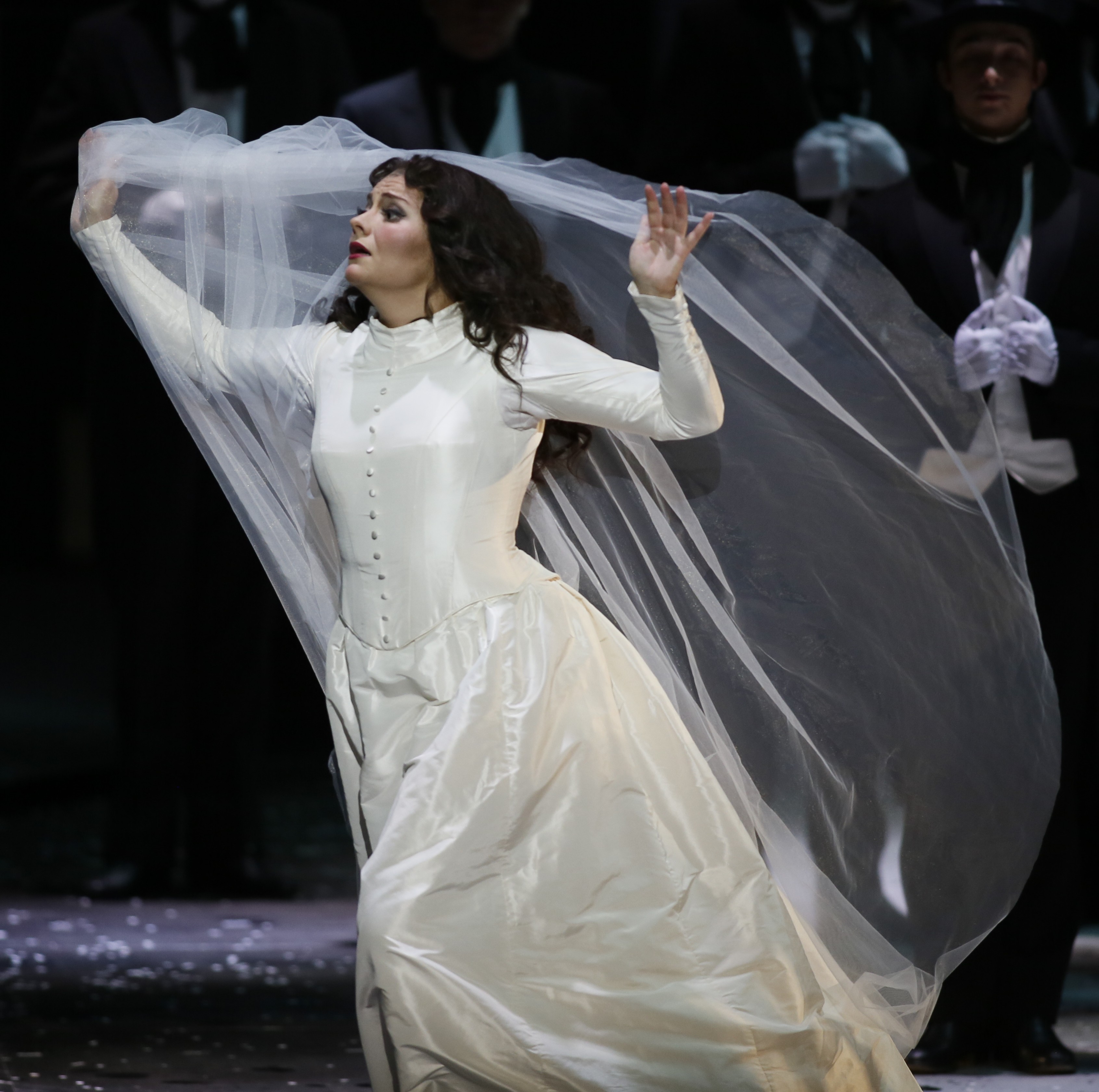 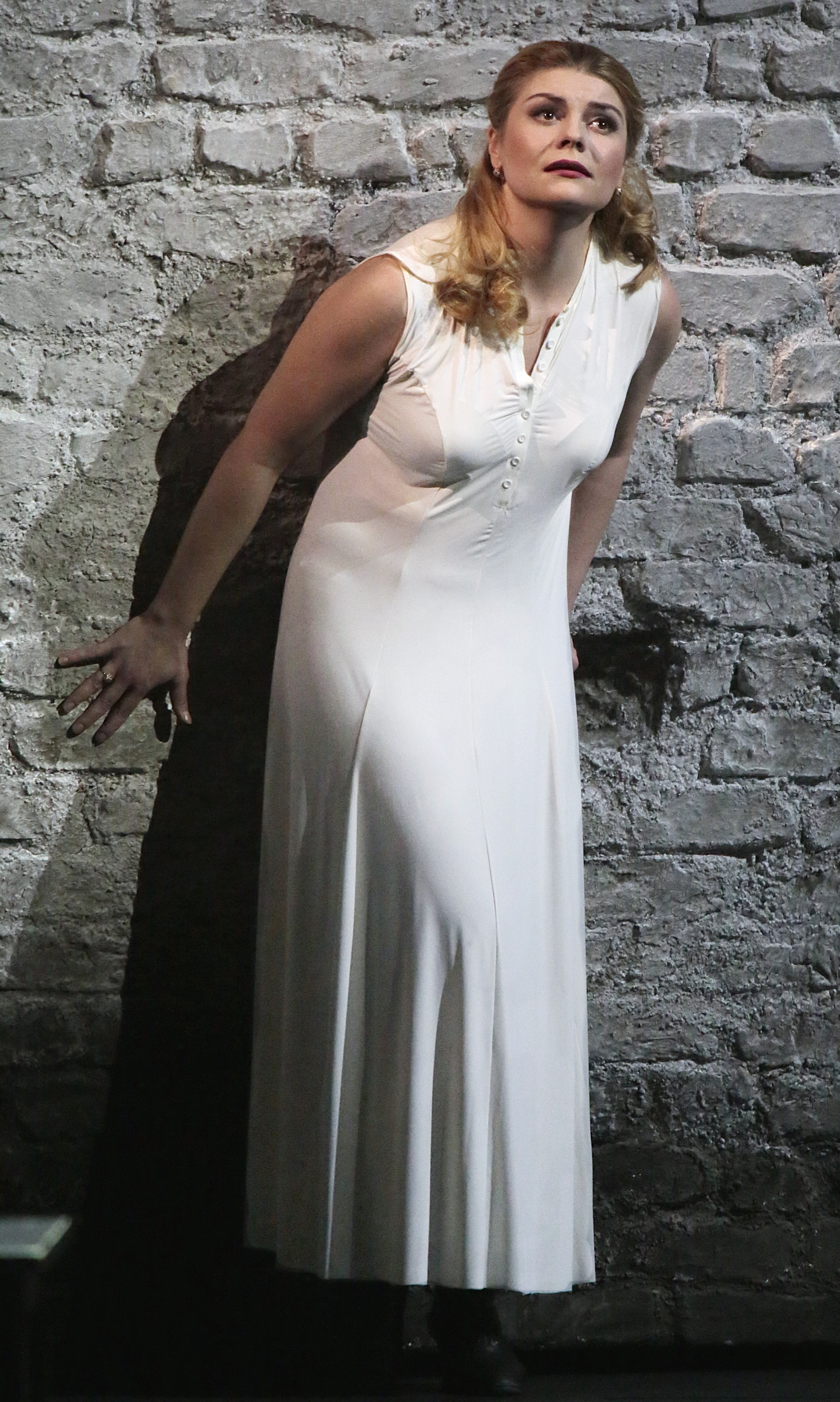 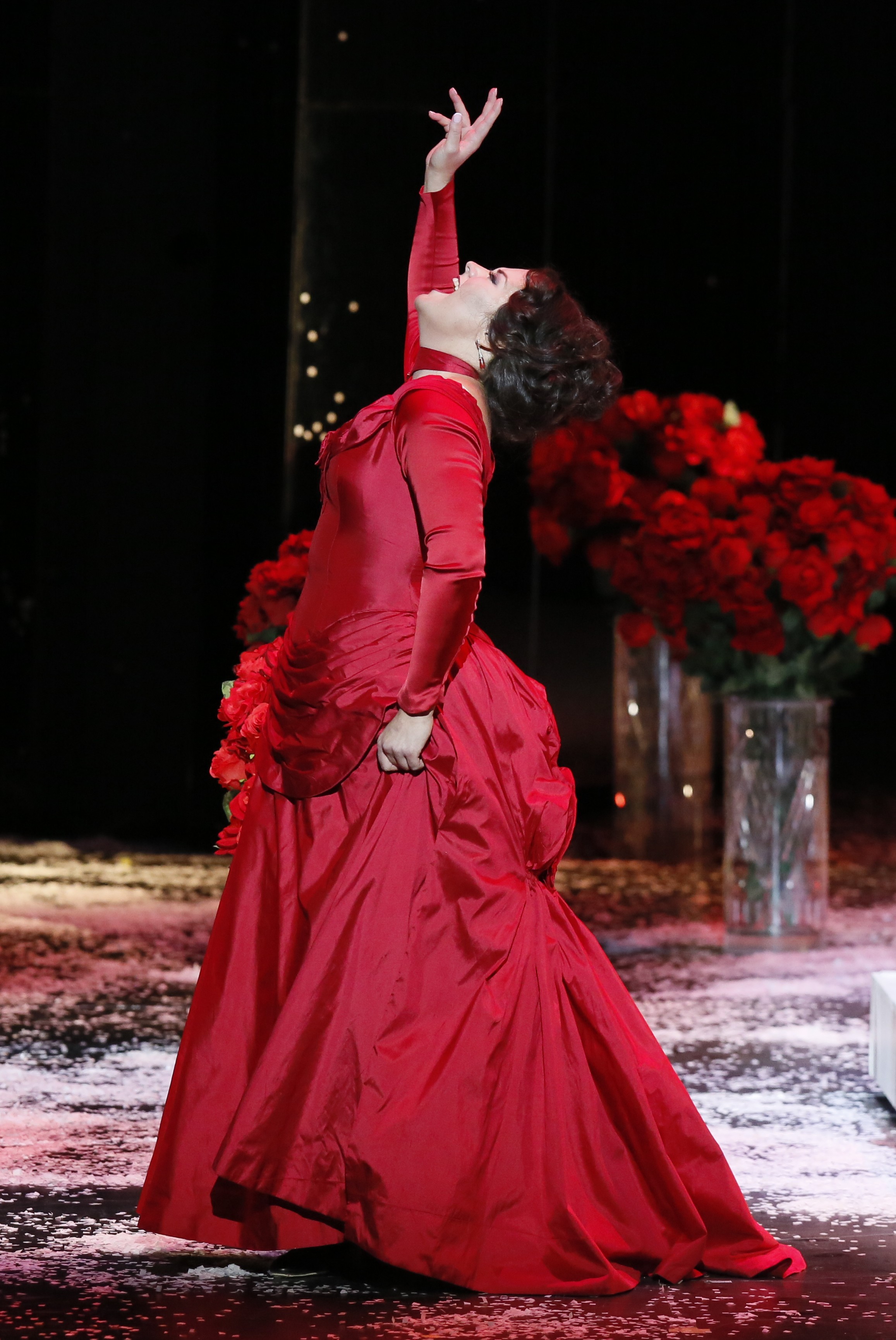 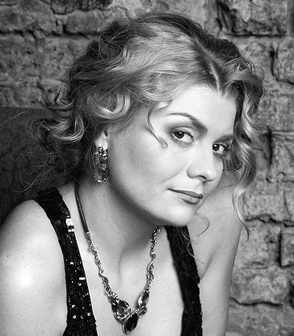 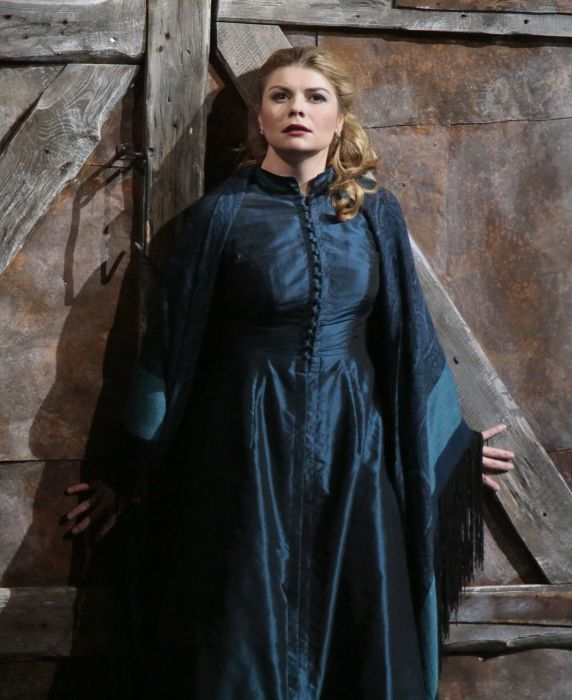 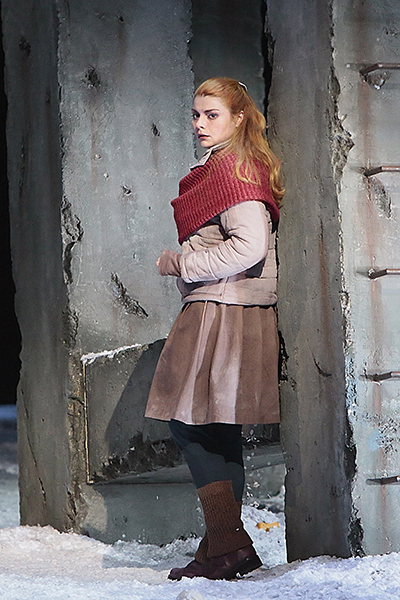 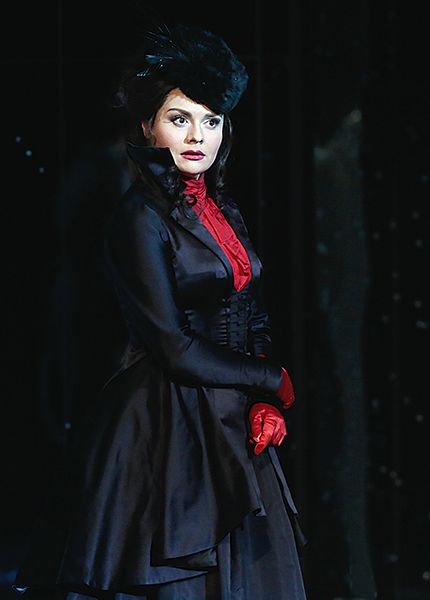 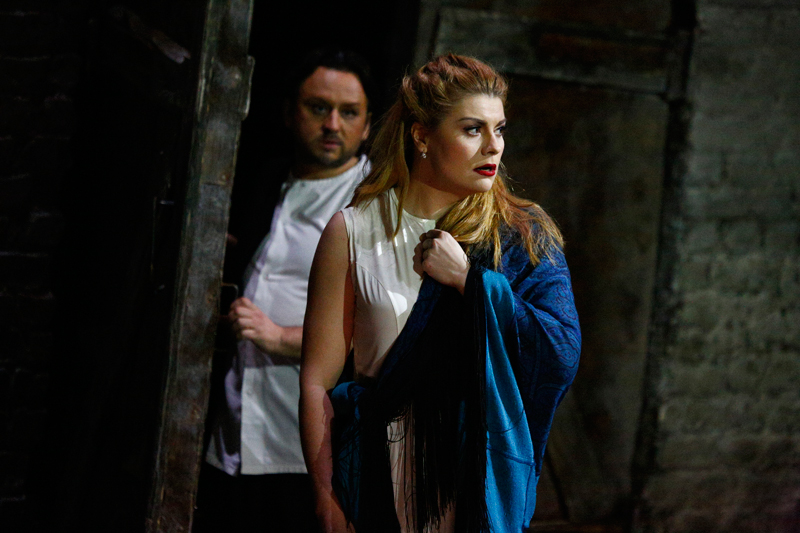 Russian soprano Maria Lobanova was born in Vilnius, Lithuania. In 2012-2014 she was a Young Artist and since 2016 a soloist at the Bolshoi Theatre in Moscow, performing such roles as the title roles in Puccini's Manon Lescaut and Shostakovich’s Katerina Izmailova, Liza in Queen of Spades, Kupava in Rimsky-Korsakov's The Snow Maiden, Princess Olga Yuryevna Tokmakova in Rimsky-Korsakov's Maid of Pskov, Foreign Princess in Dvorak’s Rusalka, Nastassya Filippovna in Weinberg`s Idiot and covering Jeanne d’Arc in The Maid of Orleans and Senta in Der Fliegende Holländer. Her German debut took place in Kaiserslautern, where she appeared as Maria in R.Strauss’ Friedenstag.

Maria Lobanova studied at the Moscow State Institute of Culture and Arts receiving a Master’s degree in 2009. She was prizewinner at the XXII Sobinov International Competition 2009 and the Romanciada Vocal Competition 2007 as well as a finalist at the Wagner Stimmen 2015 in Karlsruhe. Still a student, she became a soloist of the Stanislavsky and Nemirovich-Danchenko Music Theatre in 2007, where her repertoire included Tatiana in Eugene Onegin, Tamara in Rubinstein’s Demon, Militrisa in Rimsky-Korsakov's The Tale of Tsar Saltan, Masha in Shostakovich’s Moscow, Cheryomushki, Antonia’s Mother in Les Contes d’Hoffmann, Rusalka in Rimsky-Korsakov’s May Night and the Wife in Milhaud’s Le Pauvre Matelot.