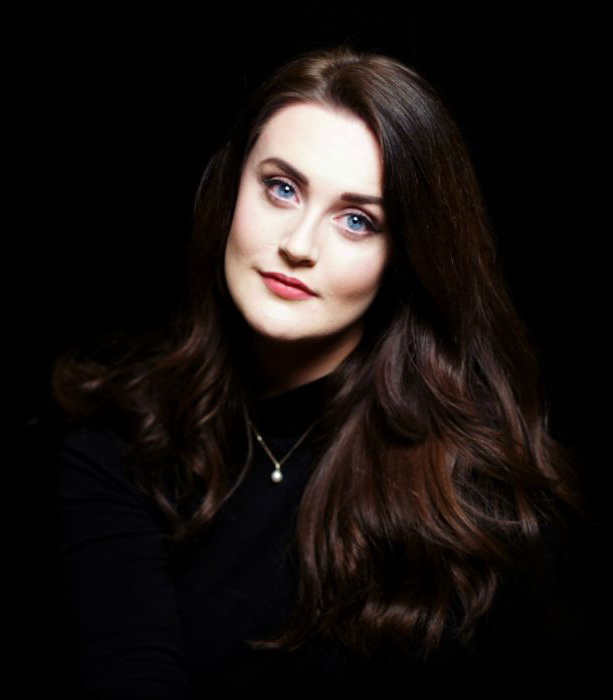 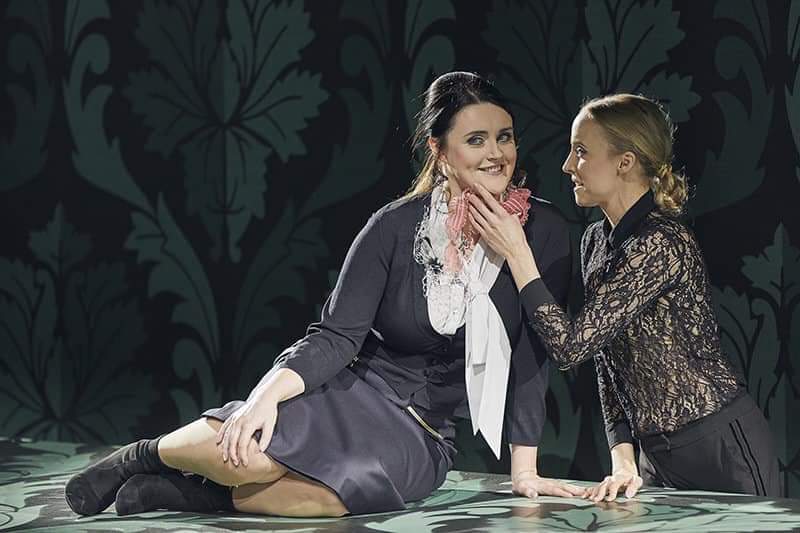 An experienced oratorio singer, Sarah Brady has performed Bach’s St.John’s Passion, Mozart’s Requiem and Coronation Mass, Haydn’s Creation, Händel’s Messiah and Solomon, Beethoven’s Mass in C major, Schubert’s Mass in C major, C.P.E.Bach’s Magnificat, a.o. She has appeared with both the RTÉ National Symphony Orchestra and the RTÉ National Concert Orchestra in Ireland, at Wigmore Hall and for the Ireland US Council in New York and in Estonia as part of a cultural exchange. Recently she made her debut with the Netherlands Radio Philharmonic and the Netherlands Radio Choir singing Mozart’s Exsultate jubilate and Coronation Mass. She will return to perform Brahms' Deutsches Requiem in Utrecht and Amsterdam with the Netherlands Radio Choir.

Sarah Brady sang her first operatic roles at the Royal Irish Academy of Music, including the title role in the world premiere of Siobhan Cleary’s Vampirella, Pamina in Die Zauberflöte, Sicle in Cavalli’s L’Ormindo and La Novizie in Suor Angelica. She won 3rd prize at the International Mozart Singing Competition 2017 as well as the 2017 RDS Music Bursary and the Bernadette Greevy Award.