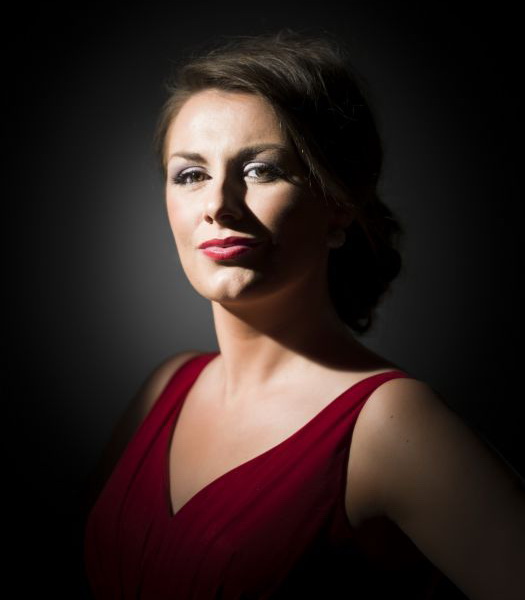 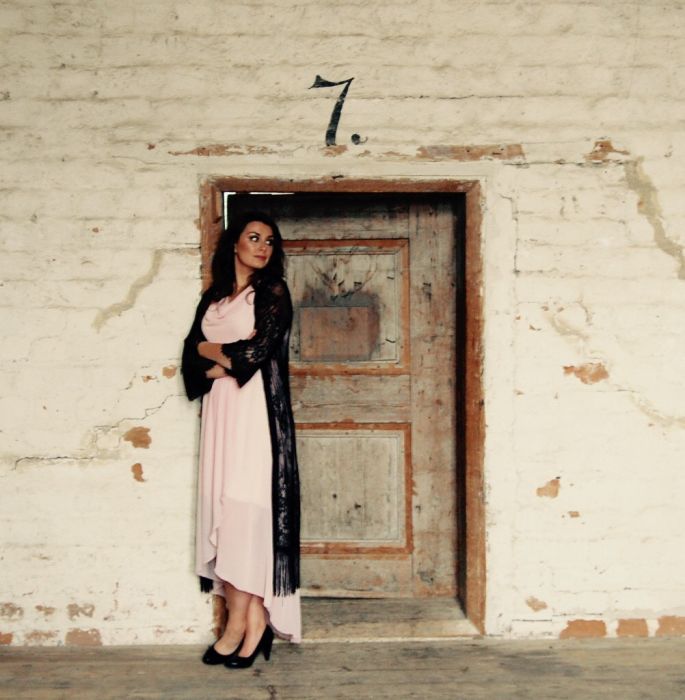 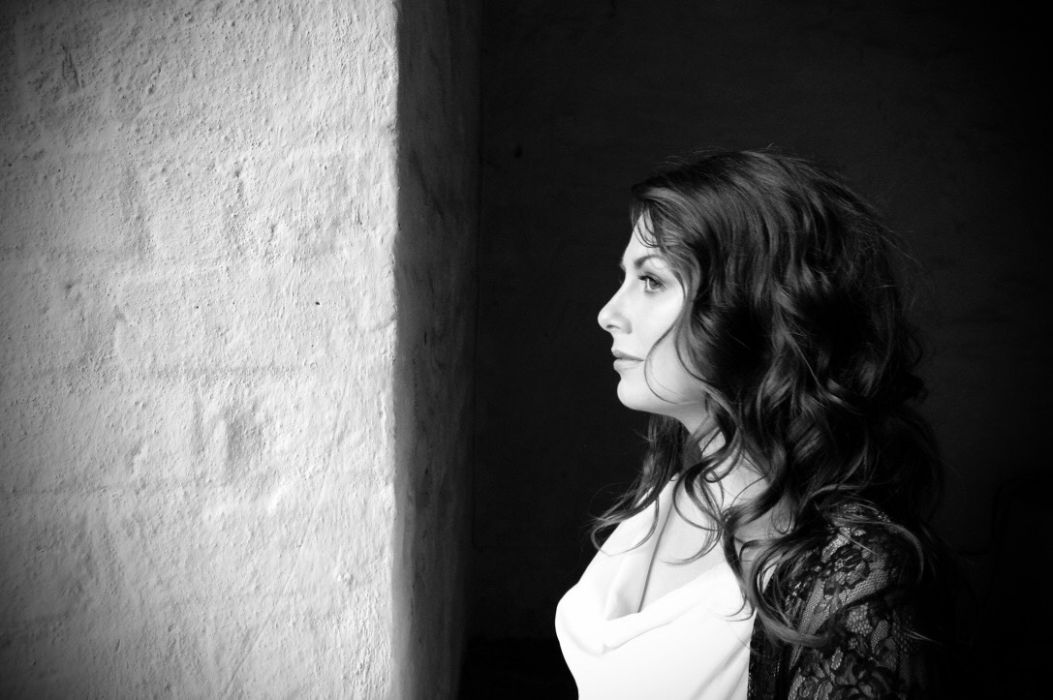 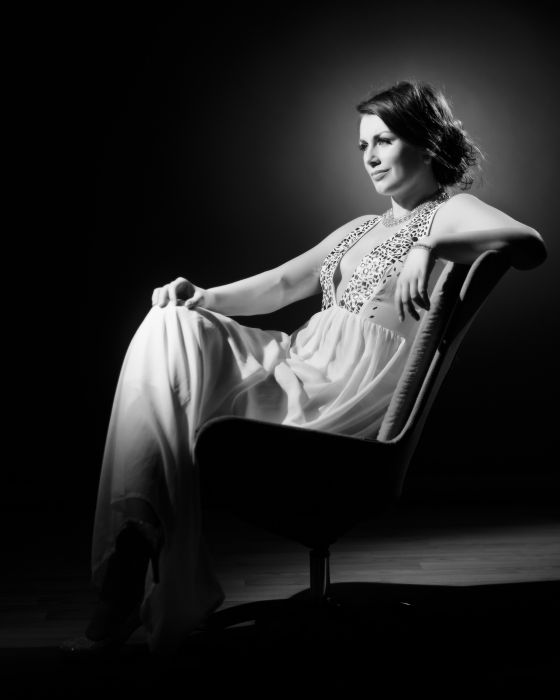 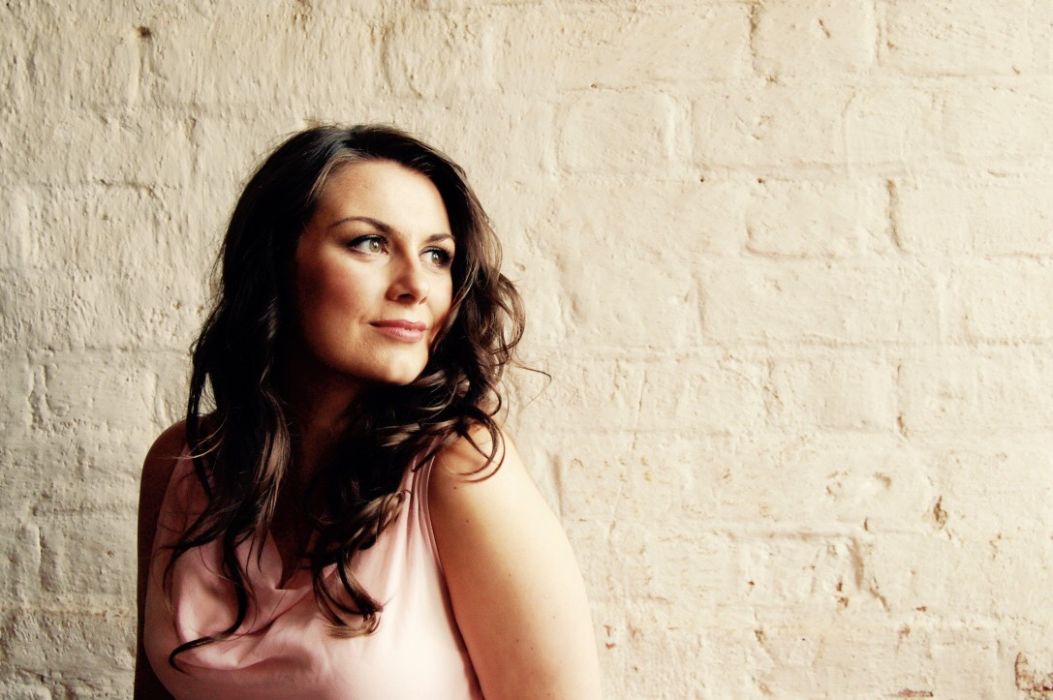 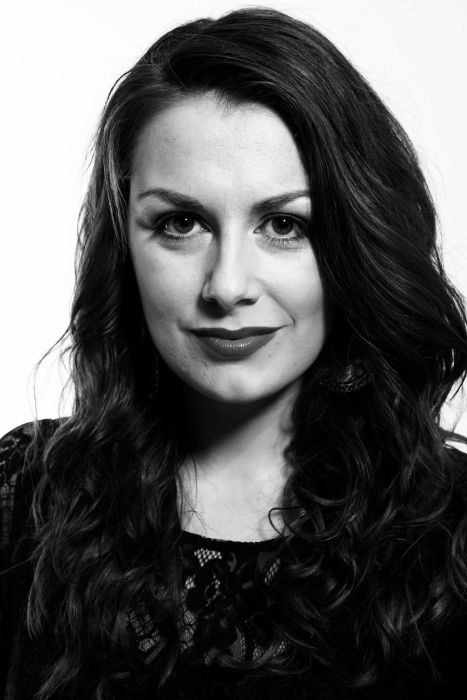 Norwegian soprano Sigrid Bøe grew up in Bøfjorden as a daughter of an organist and joined her father’s choir when she was nine. She studied musicology for one year before enrolling for a Bachelor study in classical singing. After studies with Elisabeth Meyer-Topsøe and Kåre Bjørkøy in Trondheim, she enrolled at the Opera College of Stockholm in 2014 and completed her studies in 2018 in the class of Anita Soldh.

Sigrid Bøe made her debut at the Royal Swedish Opera as Erste Dame/ Die Zauberflöte in 2016 with a revival in 2017/2018. In the productions of the Opera College of Stockholm she performed Mimì/ La Bohème, Violetta/ La Traviata, Nedda/ I Pagliacci and Clorinda/ La Cenerentola. She portrayed the role of Fingallo at the Vadstena Opera Academy’s production of P.Morandi’s Comala (Swedish premiere). She made her role debut as Micaela/ Carmen in 2018 at the Kristiansund Opera and participated in the world premiere of Trygve Brøske’s opera Krenket with Trondheim Opera in 2019.

Her upcoming plans include role debuts as Pamina/ Die Zauberflöte with Opera di Setra, the title role of Tosca with Proletarteatret Trondheim as well as Sylva Varescu/ Die Csárdásfürstin with Kristiansund Opera. With Malmö Opera she will appear as Helena in Britten's A midsummer night's dream in the autumn 2021.