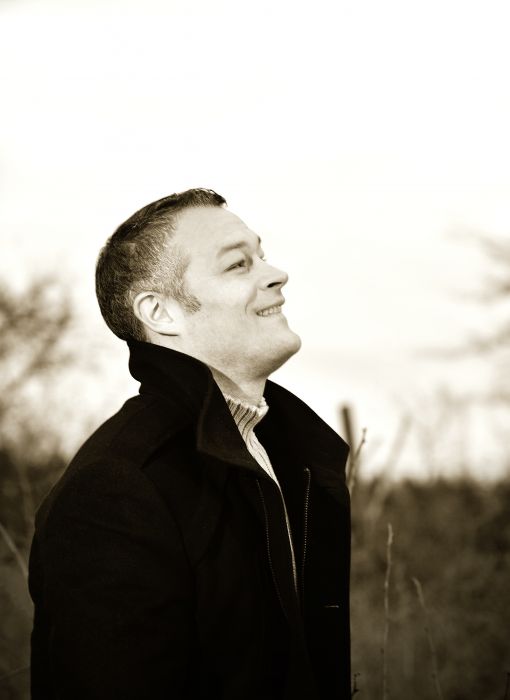 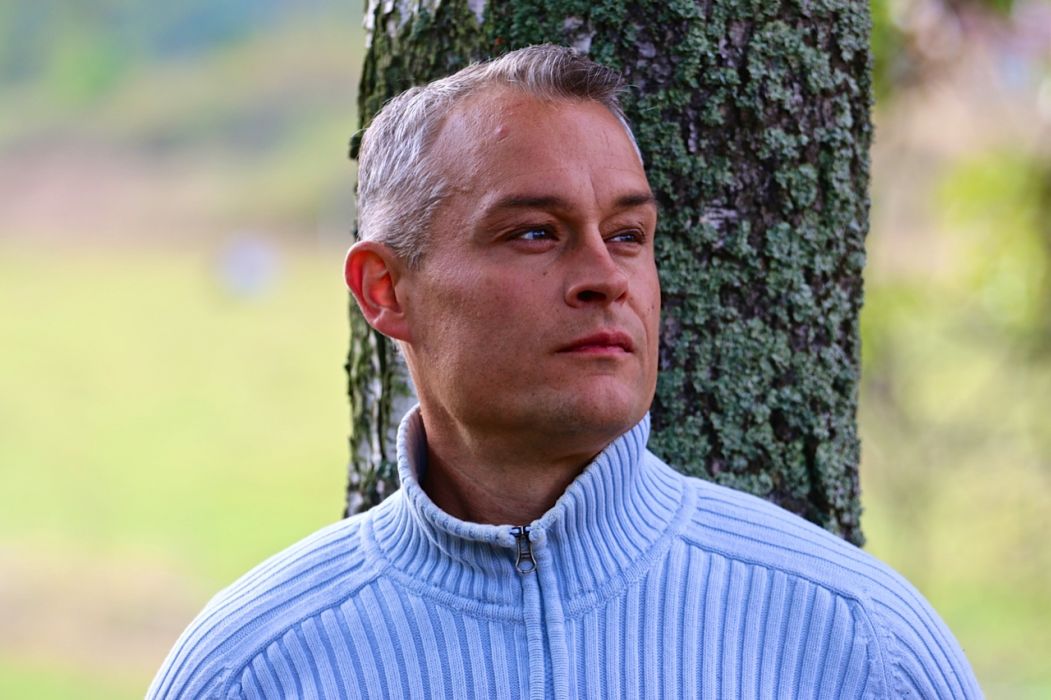 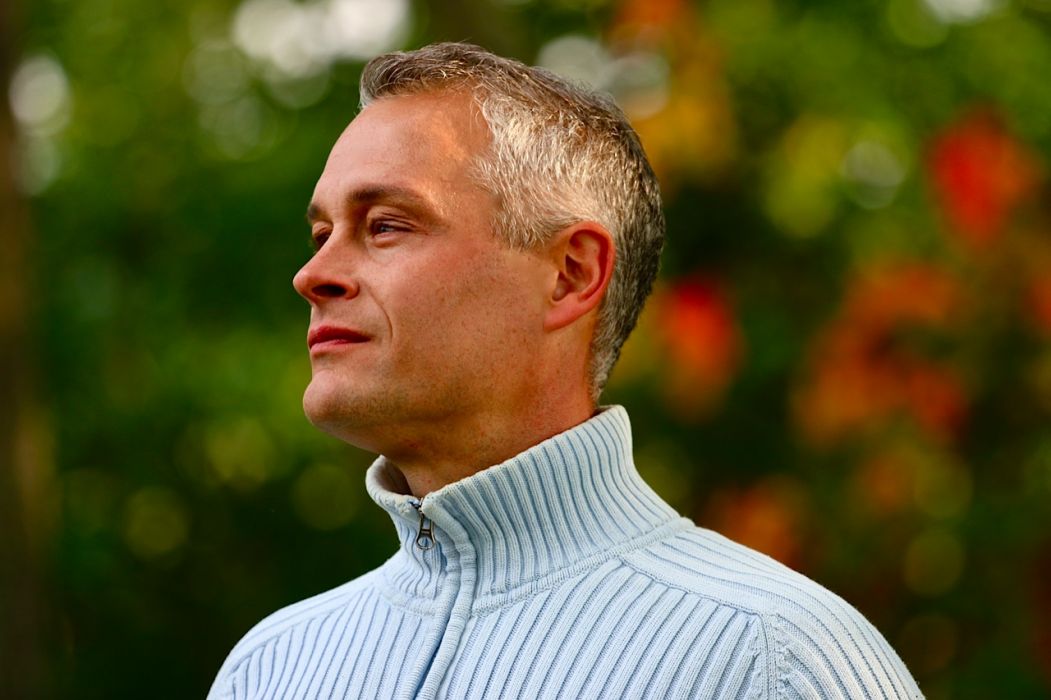 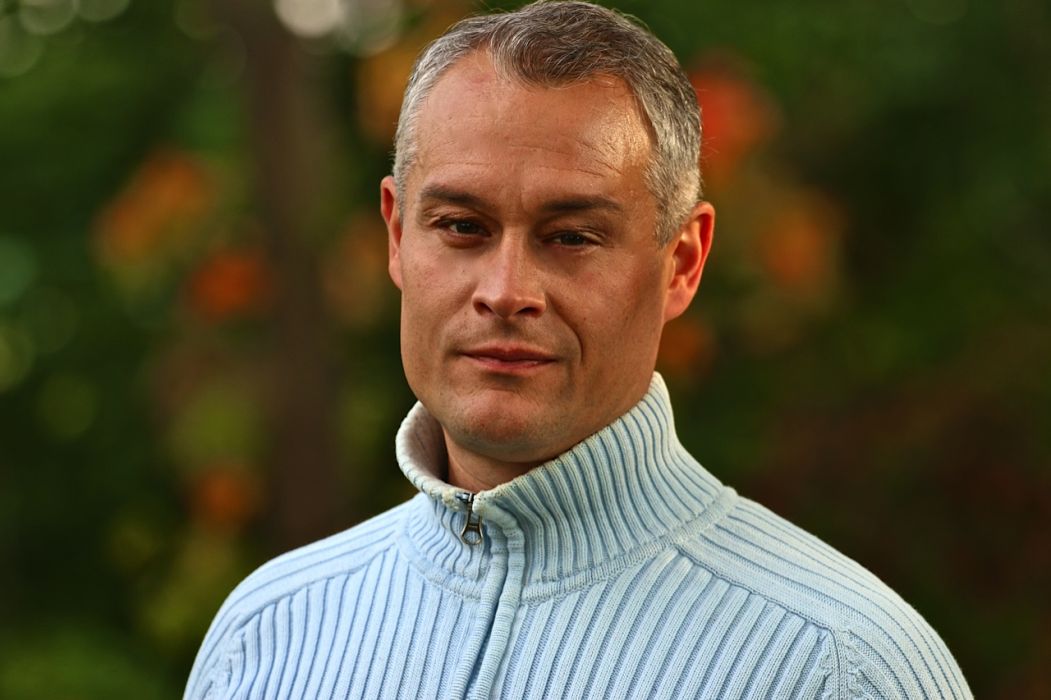 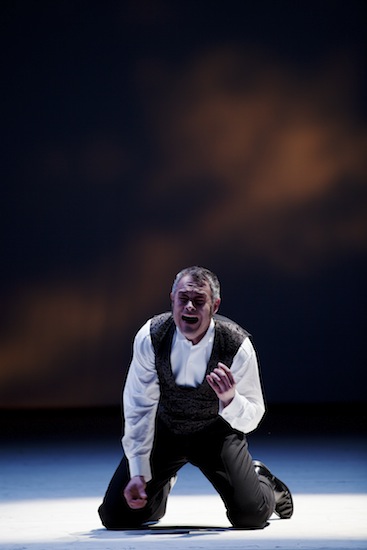 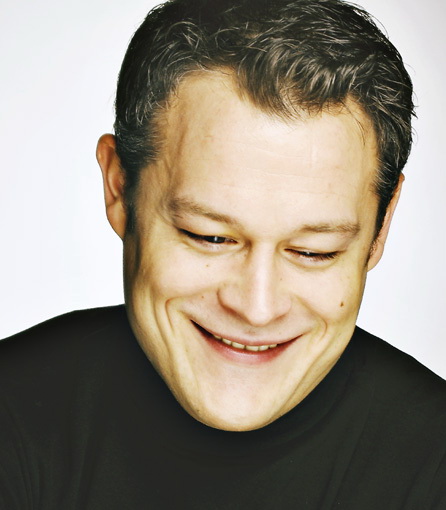 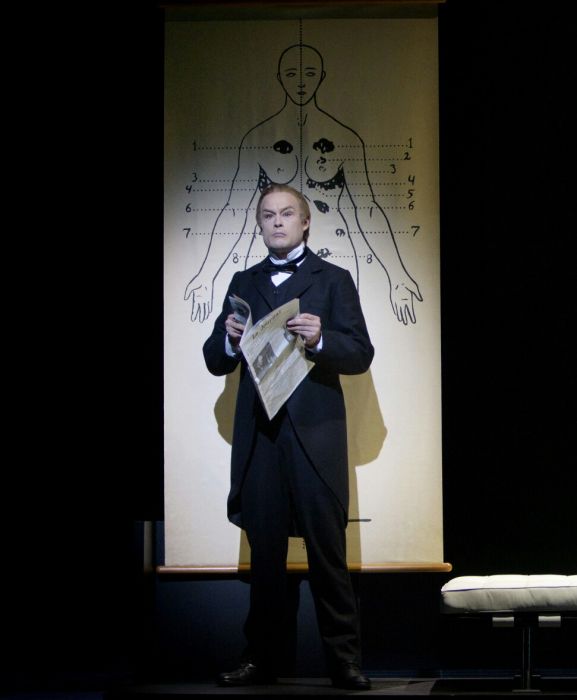 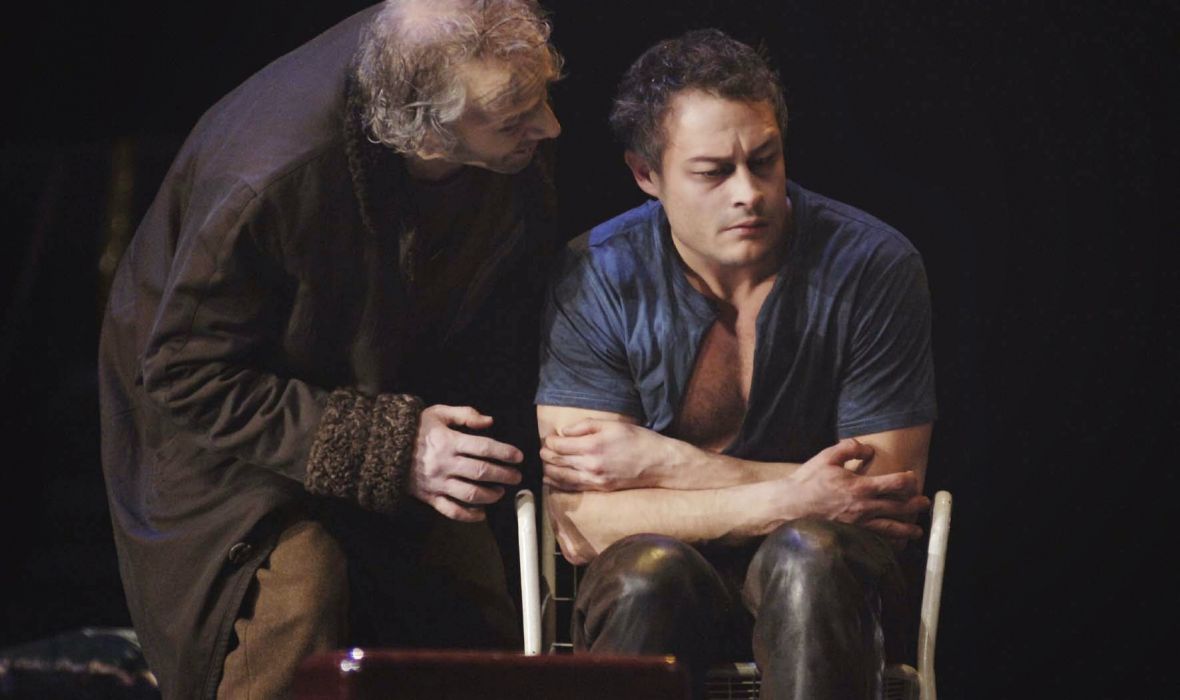 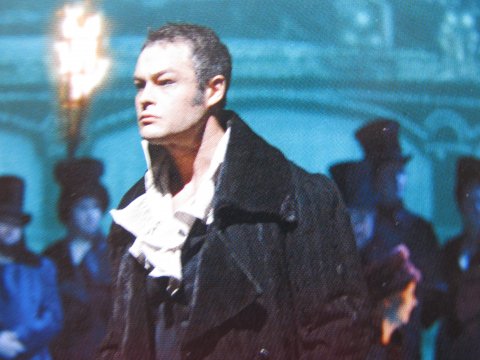 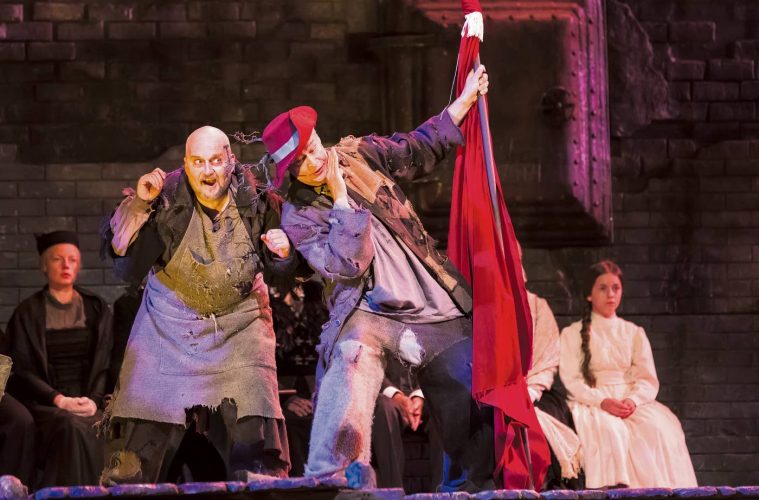 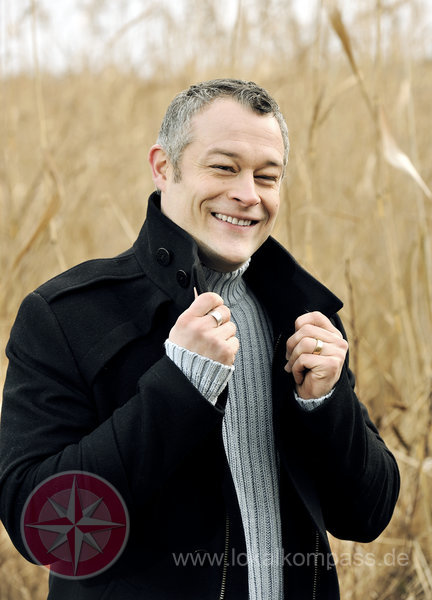 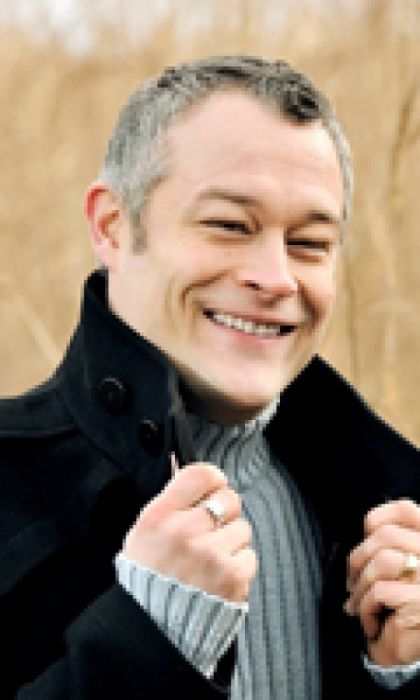 Gabriel Suovanen, born in Stockholm, studied singing at the Sibelius-Academy in Helsinki and at the Stockholm Opera School. After winning 1st prize at the Timo Mustakallio Competition 1998 and 3rd prize at the Mirjam Helin Competition 1999 he could start an international career, which has led him to the Théâtre Royal de la Monnaie as Morales, to Den Norske Opera as Marcello, to Teatre de Liceu as Schaunard and Donald in Billy Budd, to the Royal Danish Opera as Sid in Albert Herring, to the Savonlinna Opera Festival in the roles of Valentin, Papageno, Heerrufer, Ping, Sharpless and Don Juan/Brahmin in Janacek's Aus dem Totenhaus, to the Vlaamse Opera as Wozzeck, to the Teatro La Fenice as Gunther in Die Götterdämmerung, to St.Gallen as Leporello in Don Giovanni and Vincenzo Gellner in La Wally, to Bern in the title role of Sallinen’s Kullervo, a.o.

Since 1998 he has appeared at the Royal Swedish Opera, first performing Fiorillo and Silvio and later roles such as Wozzeck, Gunther, Wolfram, Schaunard and Balstrode in Peter Grimes. In 2002-2004 he was a member of the Komische Oper ensemble in Berlin, where his repertoire included Don Fernando, Papageno, Marcello and later as a guest, the title roles of Don Giovanni and Eugen Onegin. At the Finnish National Opera he has appeared as Guglielmo, Marcello, Yeletsky in The Queen of Spades, Lescaut in Manon Lescaut, Bello in La Fanciulla del West and Gyllenstjerna in Pacius' opera Kung Karls Jakt.

Gabriel Suovanen has succesfully performed in world premieres, a.o. in the title role of Kantelinen's opera Paavo Nurmi at the Olympic Stadium in Helsinki, broadcast by ARTE, in Rautavaara's Rasputin alongside Matti Salminen at the Finnish National Opera, in Maros’ Kastrater at the Royal Swedish Opera, in Nordgren's Den svarte munken with Vasa Opera, in Tuomela's Neljäntienristeys with Oulu Opera, in Gothe's Blanche and Marie with Norrlandsoperan.

As a passioned concert singer Gabriel Suovanen has performed with major orchestras, such as the Belgium National Orchestra and San Francisco Philharmonic. One of the highlights has been Schubert’s Winterreise with pianist Ralf Gothóni.

His large discography consists of works by Finnish and Swedish composers, such as Madetoja, Sibelius, Rangström, Saariaho, Rautavaara.