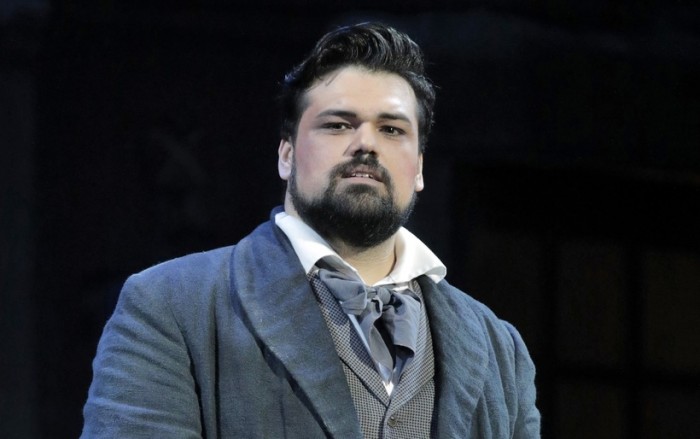 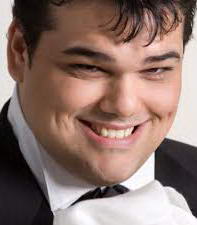 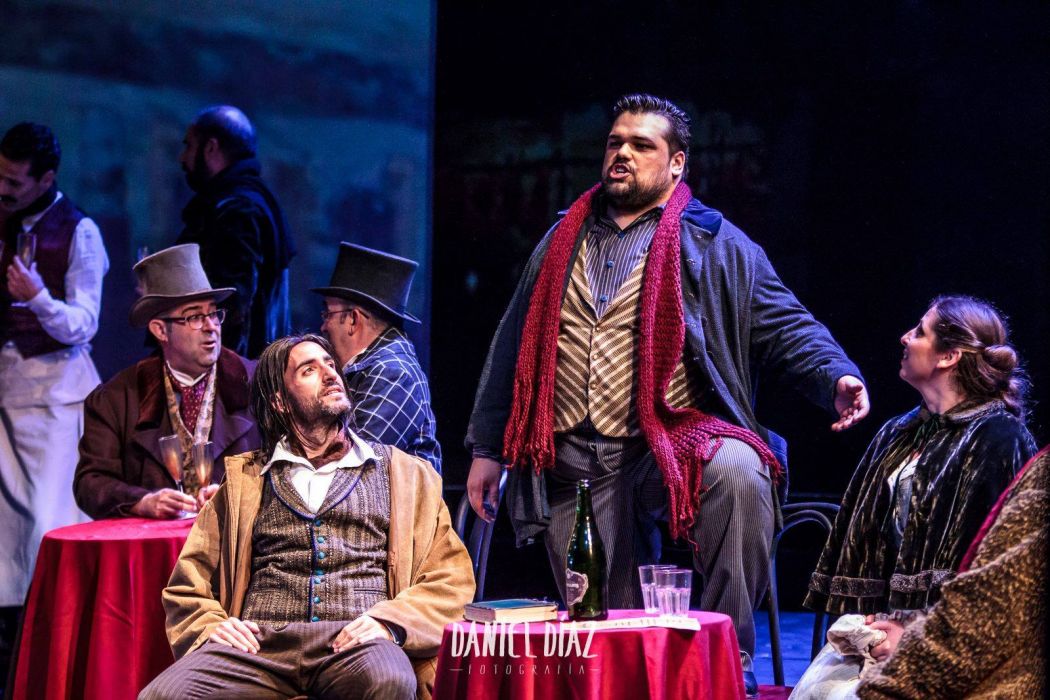 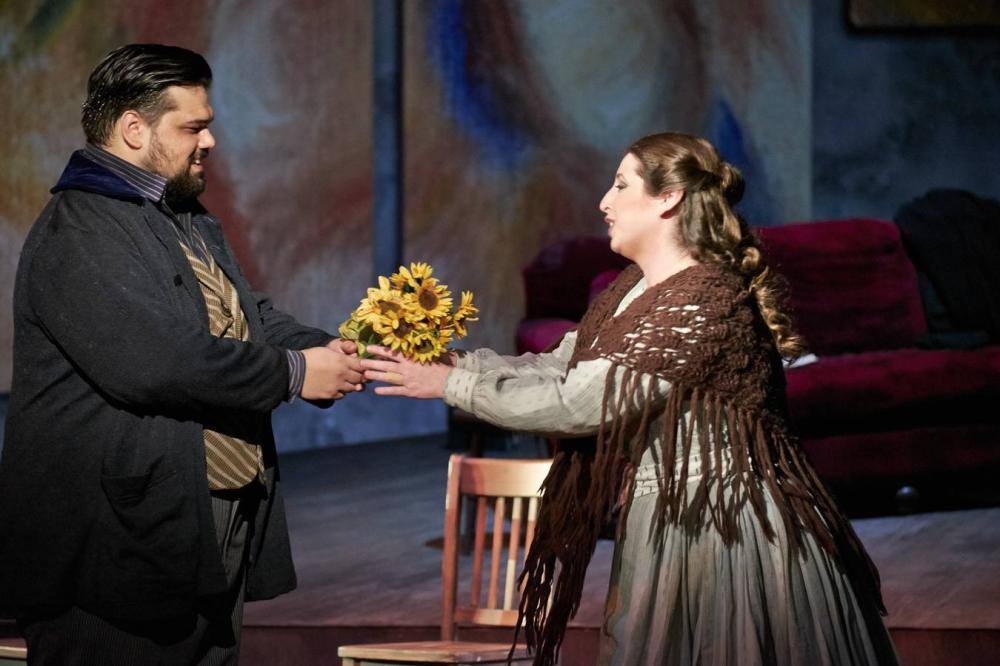 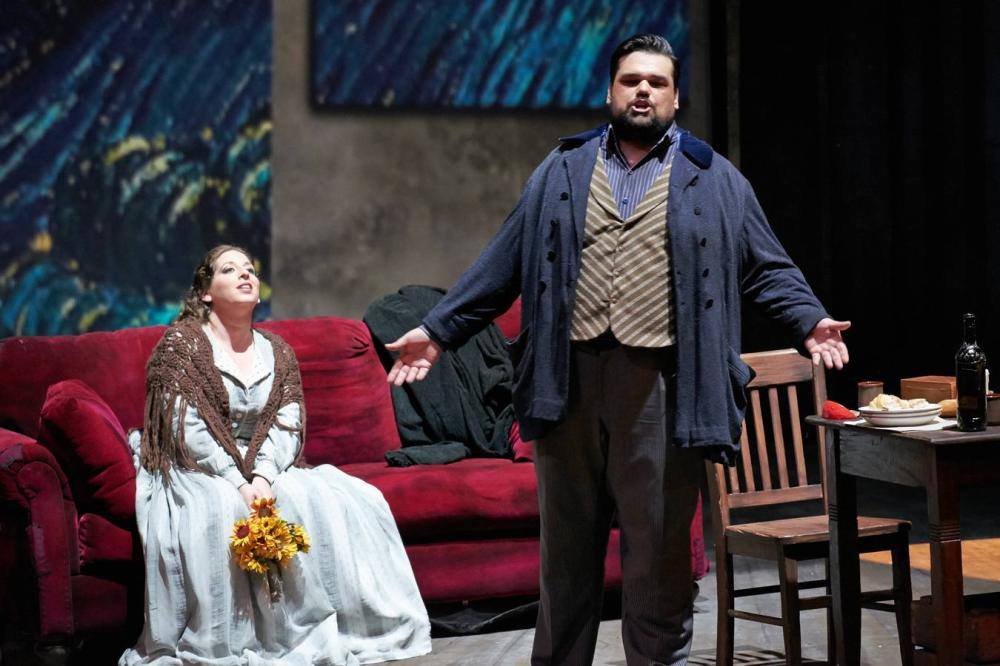 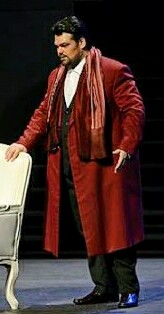 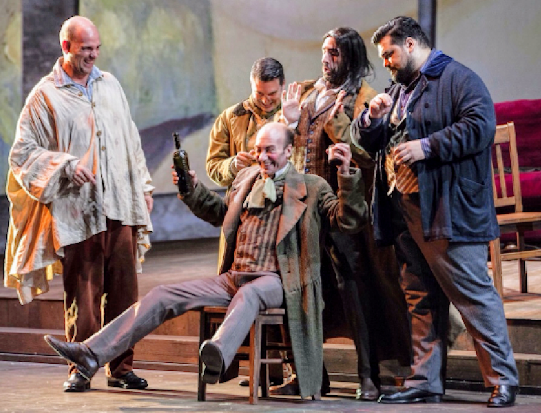 Giordano Lucà was born in Rome, Italy. At the age of 16 he was discovered by the renowned soprano Katia Riccarelli, who encouraged him to study to be an opera singer. Soon after he began his studies at the Music Institute of Milano under Clizia Aloisi, Sergio La Stella and Althoff Pugliese. He also attended master-classes given by Enzo Dara and Monserrat Caballè and later on Giordano participated in master-classes given by Luciano Pavarotti and Marcelo Alvarez.

Giordano Lucà is a prize-winner of various international competitions, including Operalia (2nd prize) and BBC Cardiff Singer of the World (audience prize). Giodano's repertoire comprises such roles as Duca di Mantova (Padova, Rovigo, Parma, Tallinn), Rodolfo (La Bohéme) (Rovigo, Savona, Bergamo, Piacenza, Corfu, Escorial). In 2013 he sang Cassio (Otello) and Macduff (Macbeth) at the Ravenna Festival staged by Christina Muti. His role debut as Alfredo took place in 2013 at the "Erl Festival" in Tirol under the baton of Maestro Gustav Kuhn. In 2014 his house debut at the Estonian National Opera Giordano performed the role of Rodolfo. He was invited back to Tallinn to sing Duca in Rigoletto, in 2015. In April-May 2016 Giordano performed Tebaldo in I Capuleti e i Montecchi at the Stadttheater Klagenfurt and returned to sing Roberto in Maria Stuarda and Alfredo in La Traviata.

Giordano Lucà has performed in concert in Italy, Spain, Denmark, Russia and China. He has recorded for the Italian broadcasting Company and television RAI 1.