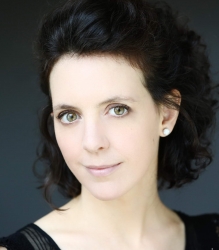 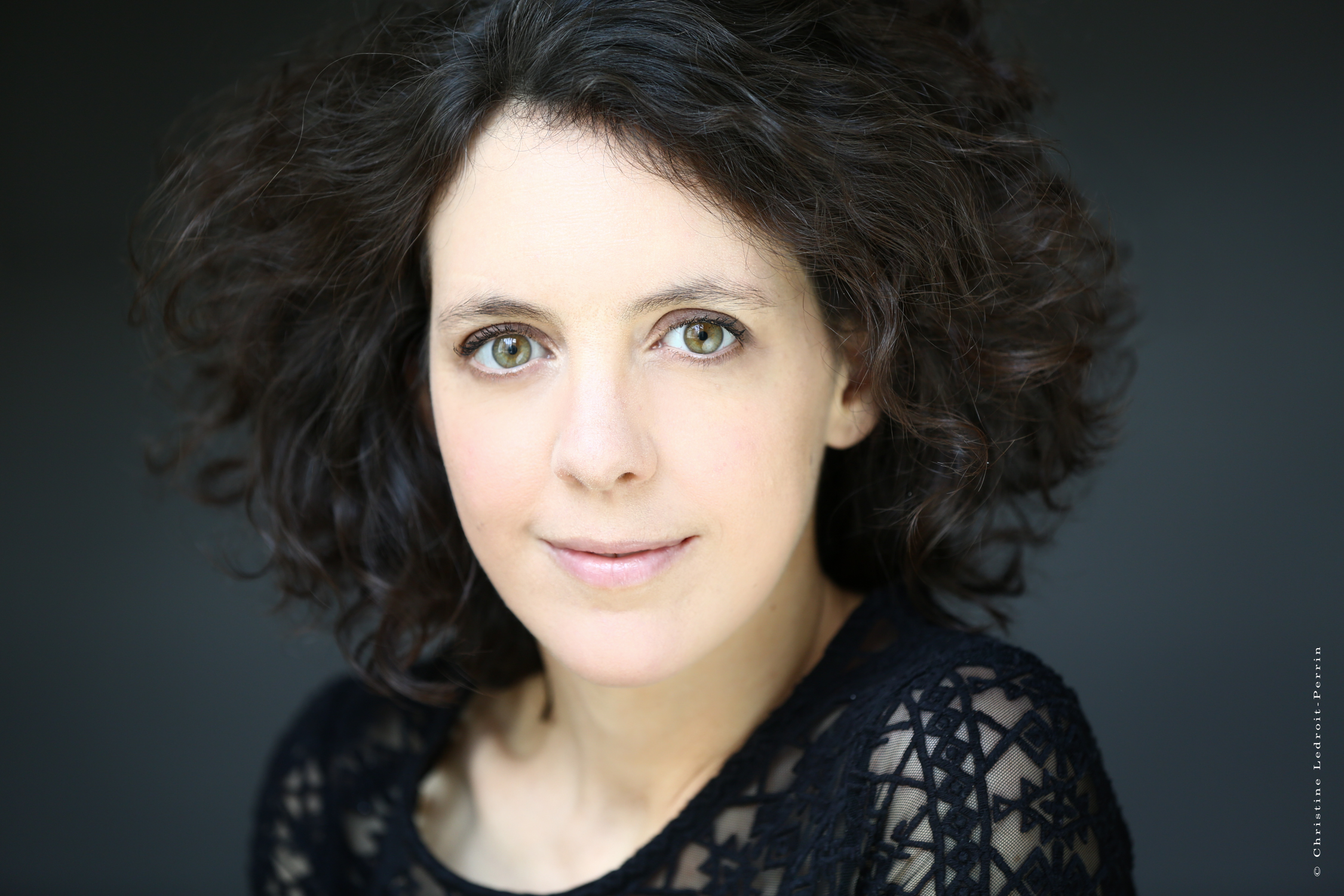 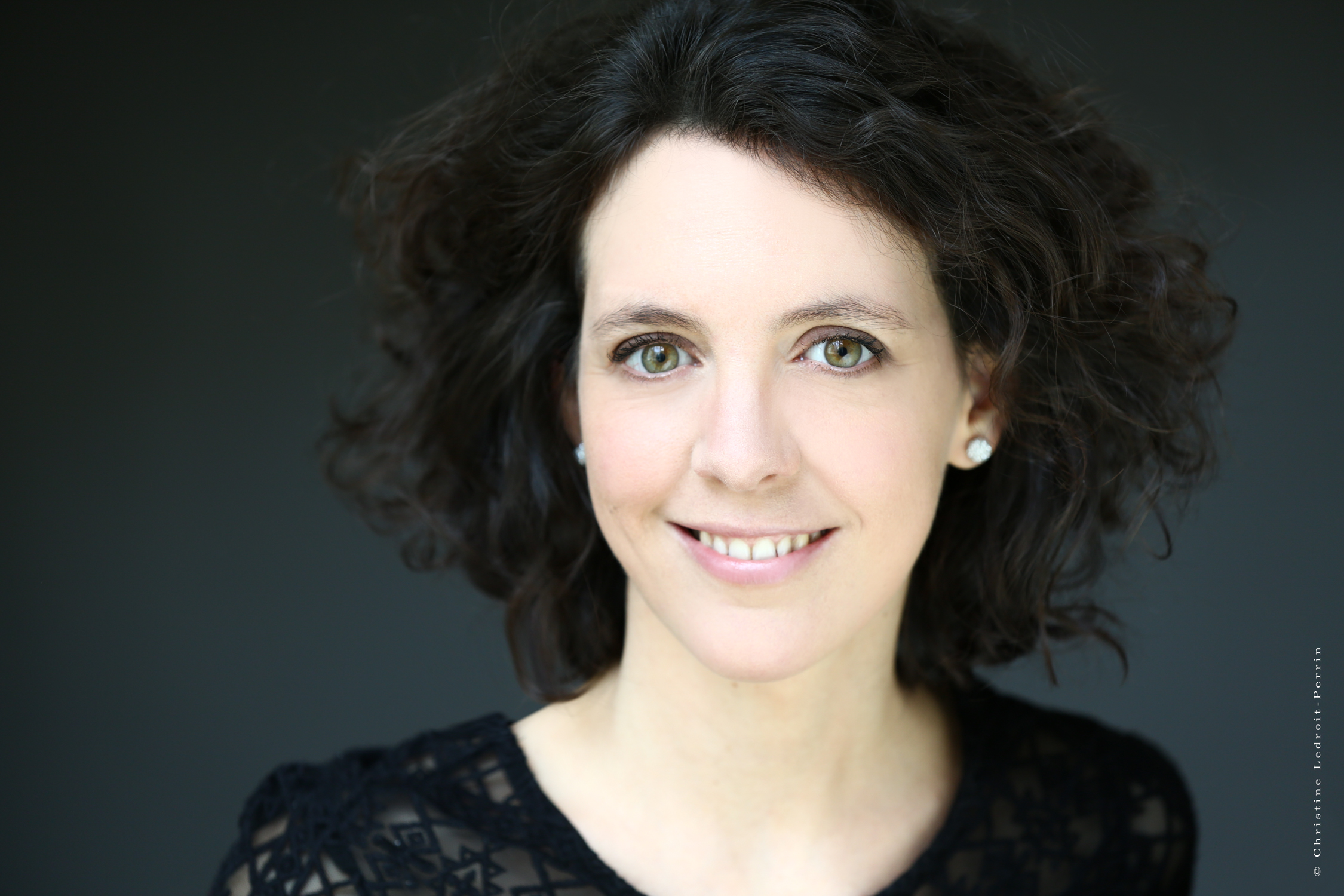 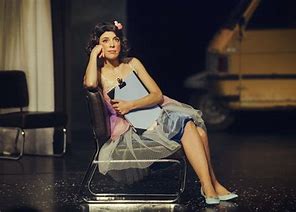 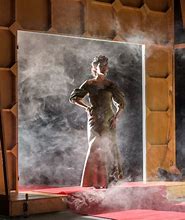 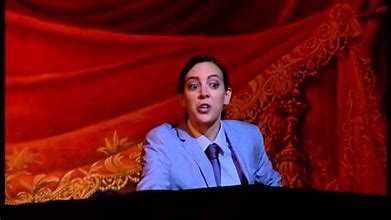 French mezzo-soprano Inès Berlet was a member of the Children’s choir of the Opéra National de Paris. Subsequently she studied singing at the Amiens Music Academy graduating in 2011. She continued her studies at the Haute école de Musique in Geneva and participated in the YAP CNIPAL in Marseille in 2012.

Inès Berlet started her career in 2010 with the title role of Offenbach's La belle Hélène at the Theatre Ménilmontant in Paris, followed by Junon/ Orphée aux enfers at the BFM Geneva and Fragoletto/ Les Brigands in the production of the Geneva opera studio. She performed Carmen in Bizet-Constant’s La tragédie de Carmen in Geneva. At Choisy-le-Roy Chamber Opera Festival she sang Dido/ Purcell’s Dido and Aeneas in 2013 and with the company In the Lab the role of Penelope/ Monteverdi’s Il Ritorno d’Ulisse in patria in Lausanne.

Her first Mozart role was Cherubino/ Le nozze di Figaro with “Opera 2001 Company” in 2014, performed in fifteen theatres throughout France and Spain. She appeared as Zweite Dame/ Die Zauberflöte with Lausanne Opera, at the Grand Théâtre de Genève and in Grenoble and sang Cecilio/ Lucio Silla with Theater Biel Solothurn in 2017. She performed Nicklausse/ Les Contes d’Hoffmann in two productions, at the Rouen Opera and the Royal Opera of Versailles in 2014 as well as in Clermont-Ferrand, Massy and at the festival Saint-Céré in 2018.

Inès Berlet made her Rossini debut as Rosina/ Il Barbiere di Siviglia in a co-production of Théâtre des Champs-Elysées and the opera houses in Marseille, Rouen, Reims, Avignon, Toulon, Nice, Vichy and Montpellier (2017-2019) and sang her first Cenerentola with the Theater Biel Solothurn in 2018. This season she is performing Atys in R. Keiser's baroque opera Croesos at Athénée Theatre in Paris.

In concert she has sung Bach’s Cantata BWV 201 and Purcell’s Fairy Queen in Shanghai and Haydn’s Salve Regina and Sainte-Marie/ L’Enfance du Christ in Avignon. She was soloist in Mozart’s and Duruflé’s Requiem in Geneva and sang Mulier Samaritana in Mahler’s 8th Symphony with Festival de la Brou.

Inès Berlet won first prize at the Arles International Singing Competition 2013 and the Mosetti Foundation prize 2012. She was nominated for the “Young artist 2017” in the Opernwelt magazine.