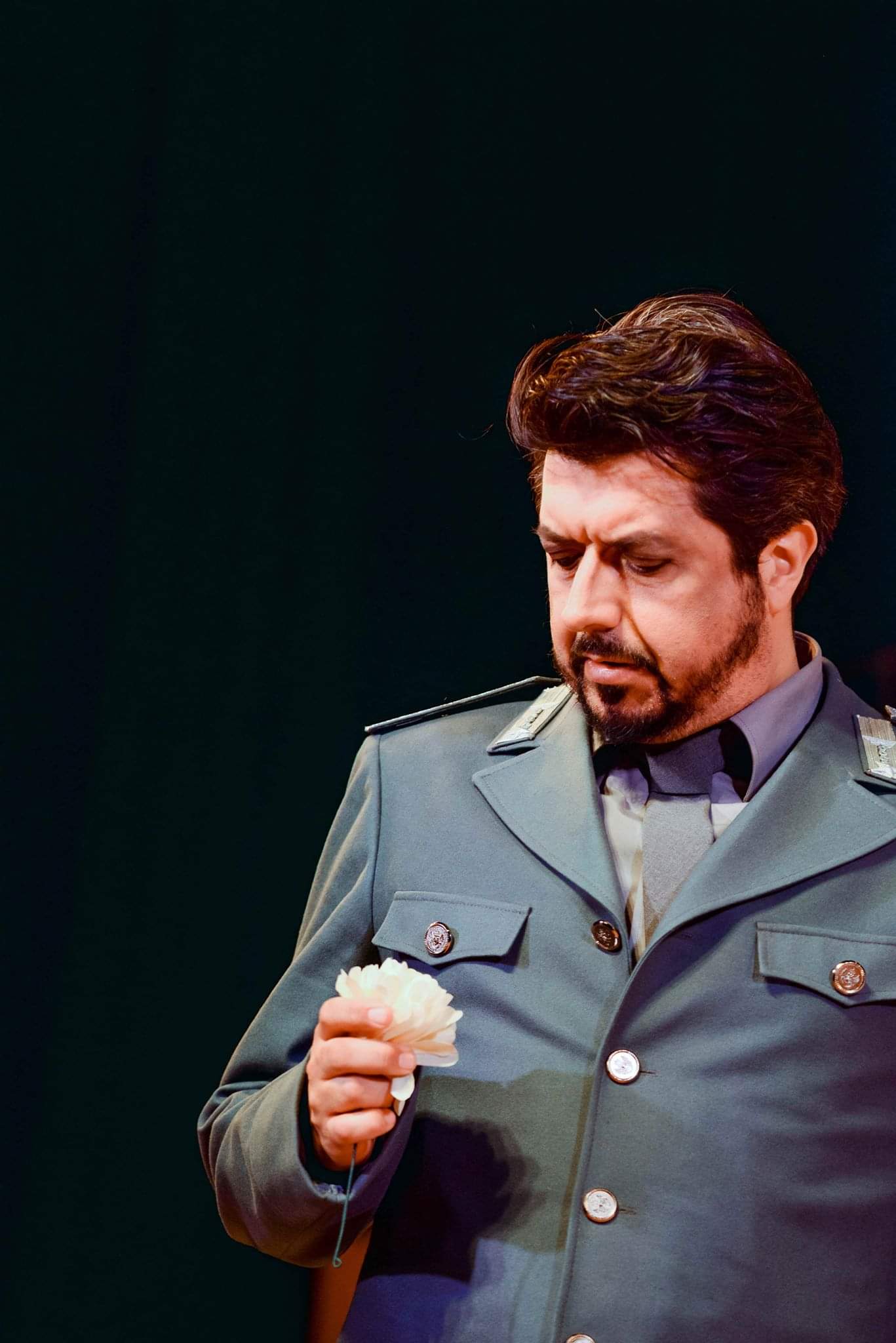 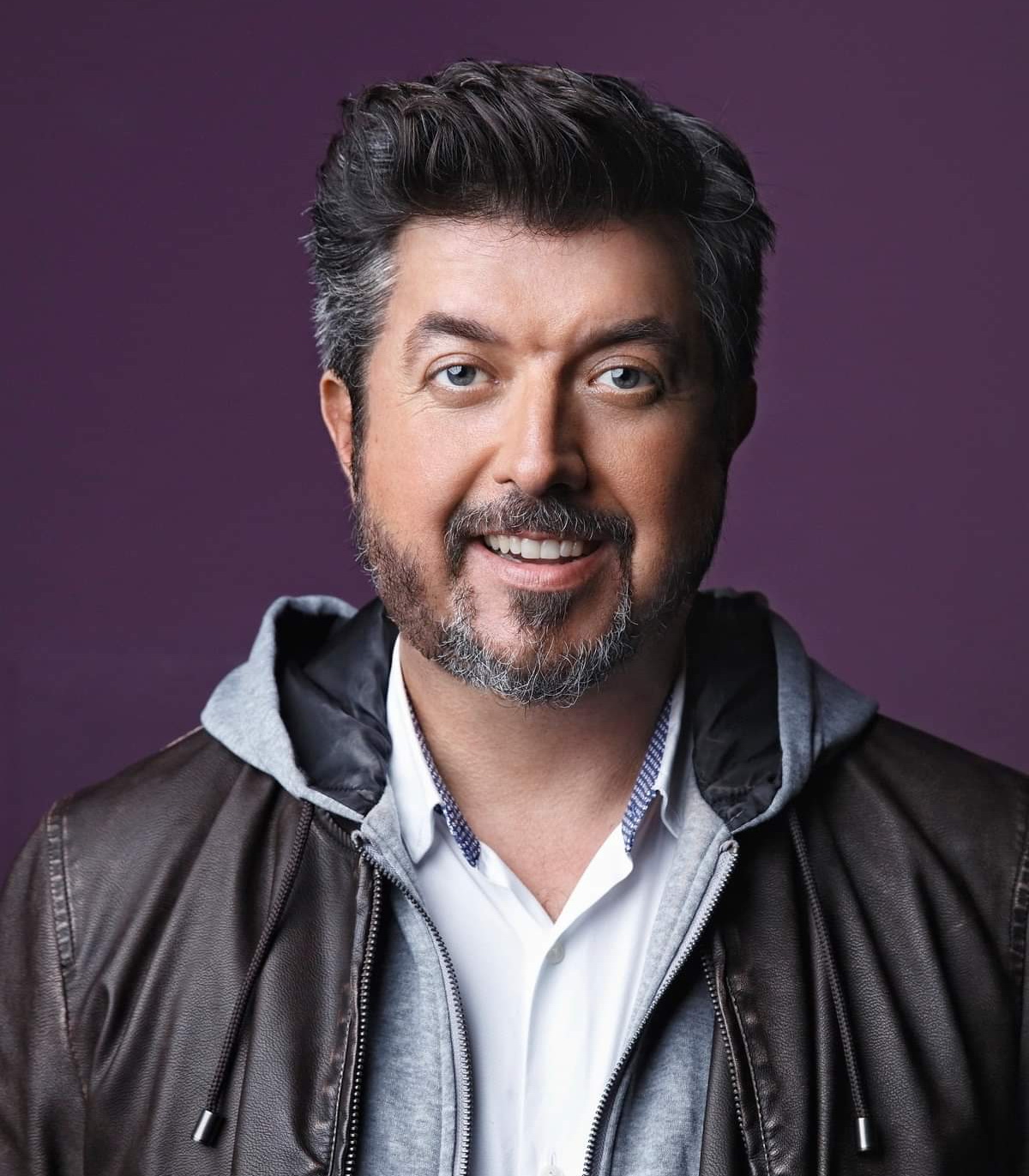 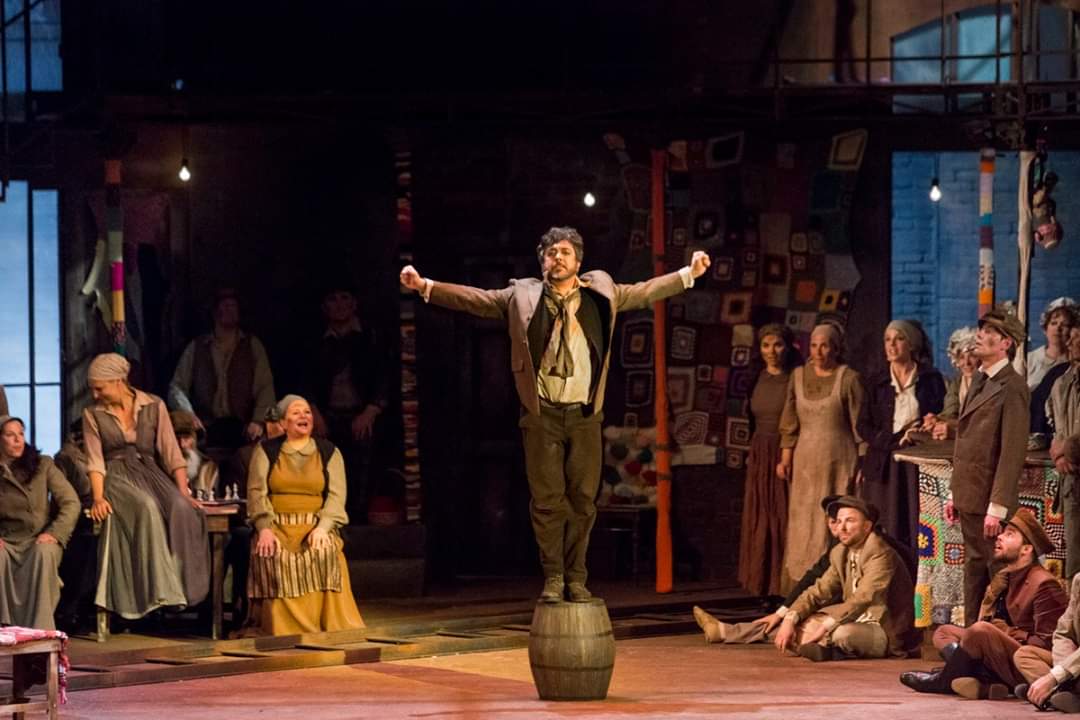 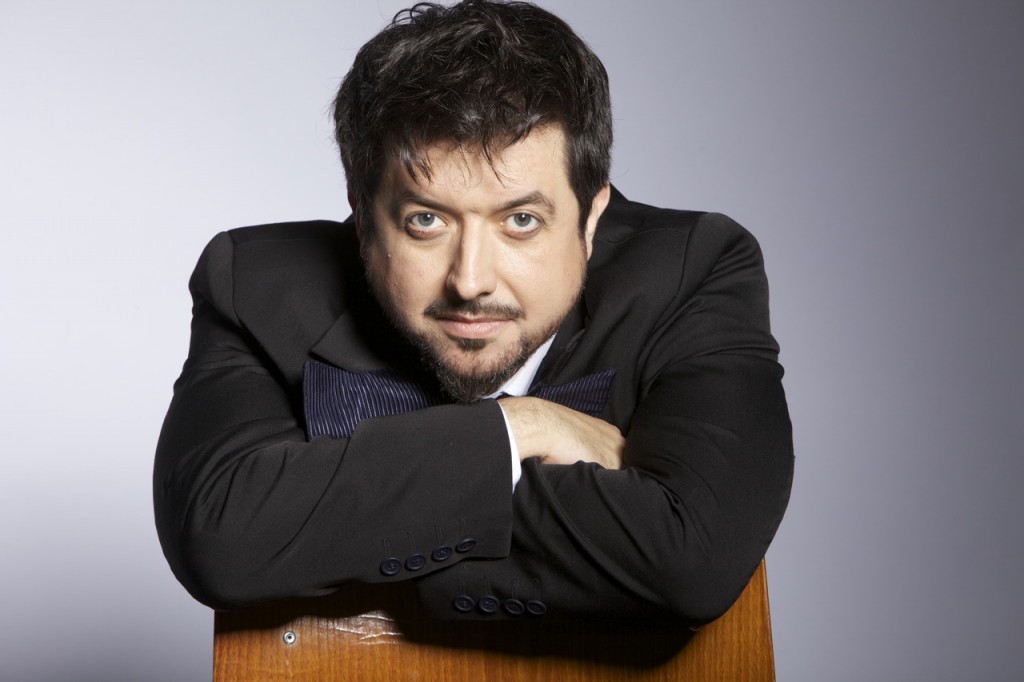 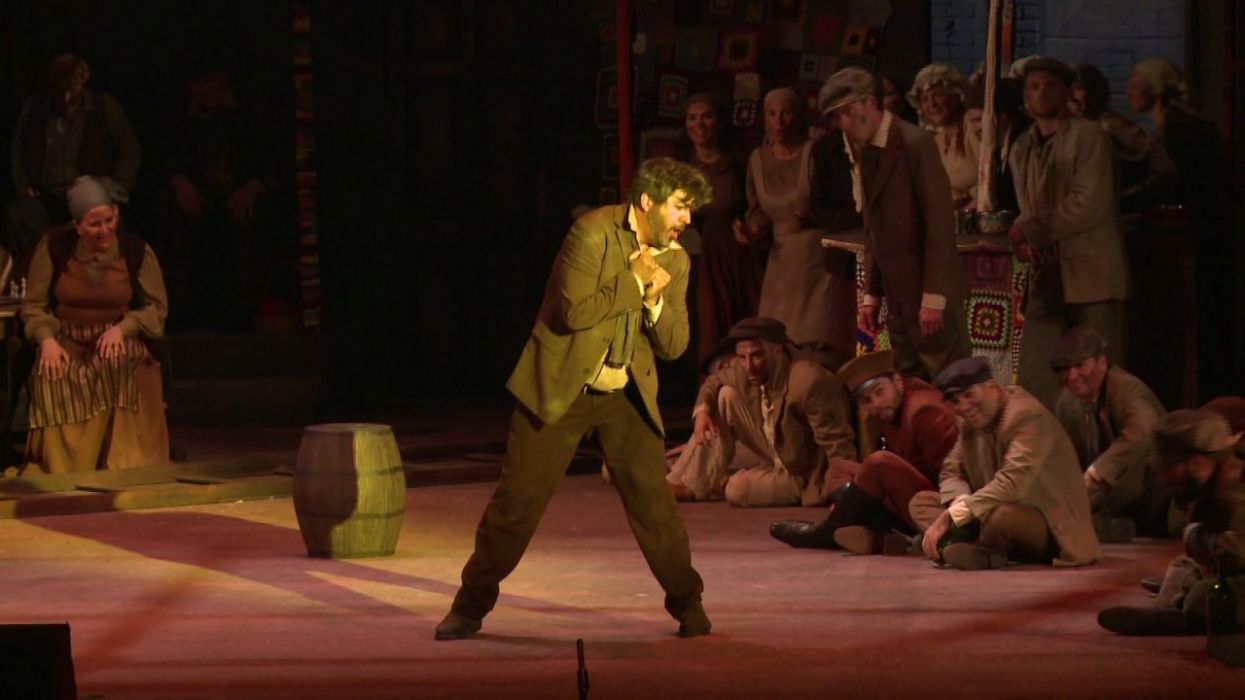 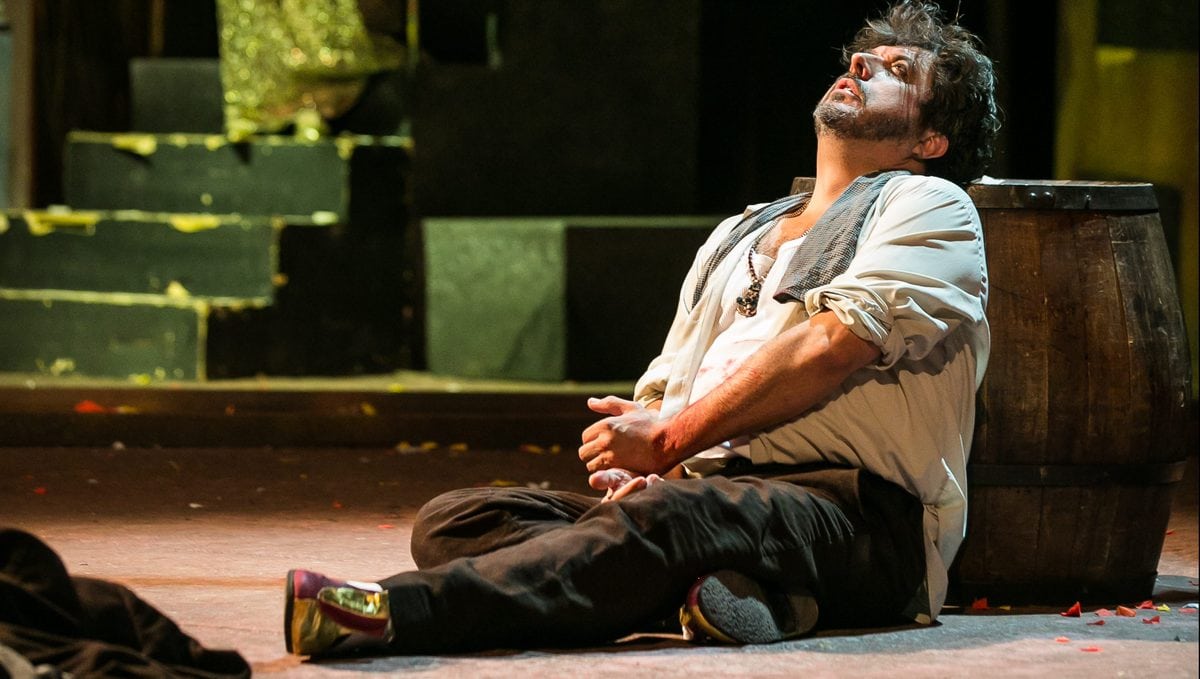 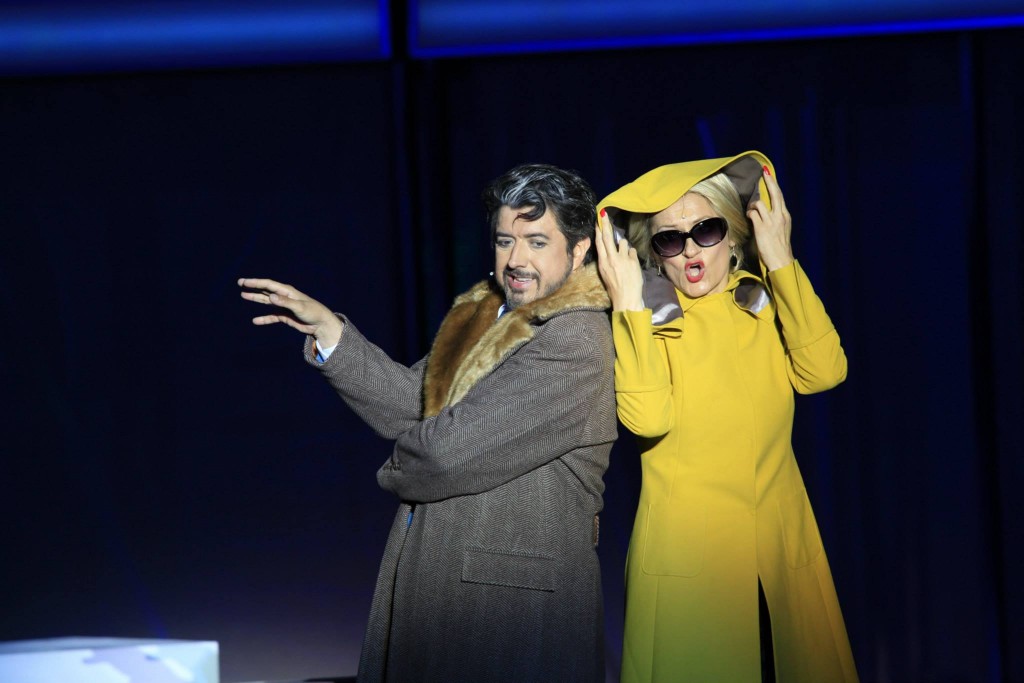 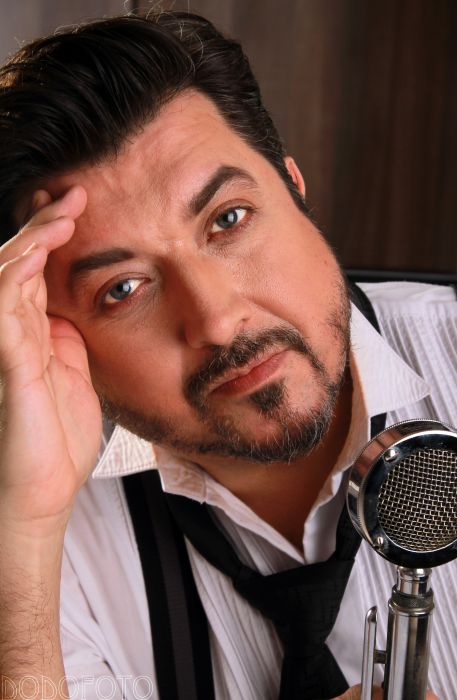 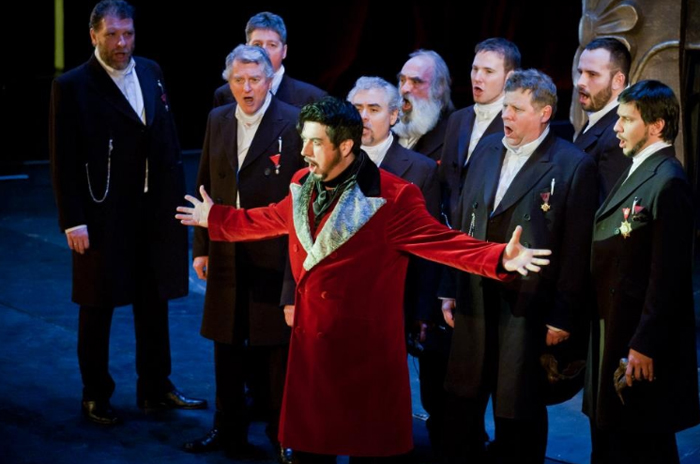 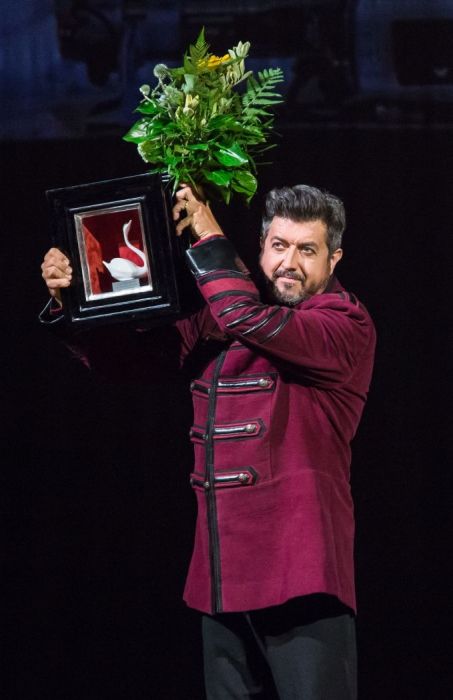 Hungarian tenor Boldizsár László started his musical career at the age of seven. He is the founder and leader of Cotton Club Singers, the best-known jazz vocal band in Hungary with published 13 CDs and 2 DVDs. The band gave its farewell concert in 2009, in Hungary's greatest concert hall, Budapest Sportaréna.

His first roles as an opera singer were Maurizio in Cilea's Adriana Lecouvreur in Szeged, Percy in Anne Boleyn in Pécs, Turiddu in Cavalleria Rusticana and Hoffmann in Hoffmann’s Tales in Miskolc. At the Budapest Spring Festival he sang the title role at the Hungarian premiere of Franz Liszt's opera Don Sanche, which was performed also at San Cervantino Music Festival, Mexico. Since 2011 he is a frequent guest at the Slovakian National Opera in Bratislava performing roles such as Don José, Cavaradossi, Les Grieux, Calaf, Macduff, Tonio, Turiddu and Luigi in Il Tabarro.

In June 2012 he made his debut as Pinkerton in Hungarian State Opera. Since then he has appeared there regularly in roles including Assad in Goldmark’s Königin von Saba, Turiddu, Pinkerton, Rodolfo, Don José, Canio, Turiddu, Calaf, Christopher Sly in Wolf-Ferrari’s Sly, Raoul in Les Huguenots, Erik in Der fliegende Holländer, Mephistopheles in Busoni’s Doktor Faustus, Franz Waldung in Offenbach’s Les fées du Rhin, the title role of Stiffelio and the title role of Faust as well as the title role of Roberto Devereux alongside Edita Gruberova.

In 2012 Boldizsár László debuted as Cavaradossi at the Teatro del Giglio in Puccini's home town Lucca. Soon after he jumped in at a moment's notice as Riccardo (Gustavo) in Un Ballo in Maschera at the Royal Swedish Opera in Stockholm. He performed Cavaradossi alongside Andrea Rost at the Szeged Open Air Festival 2017, one of Europe's largest open-air theatre with 4,500 spectators and was invited to sing the title role in Stravinsky's Oedipus Rex in the new opera house of Tianjin in China. He has also appeared as Don José at the Vanemuine Theatre in Tartu, Estonia and as Canio at the Hungarian Opera Cluj-Napoca in Romania. He has performed Hungarian operas such as Ferenc Erkel’s Bánk Bán and Hunyadi László and several operetta roles, such as Edvin in Czardasfürstin, the title role of Orpheus in the Underworld, Eisenstein in Die Fledermaus and Barinkay in Der Zigeunerbaron.

In 2017 Boldizsár László received the award Kammersänger from the Hungarian State Opera. His first solo opera CD Vincero with tenor arias by Puccini and Verdi was published in 2011. He was chosen the Opera Singer of the Year by the opera website momus.hu and won Dömötör Prize for the Best Opera Singer twice, as well as the Simándi Prize and the Viktor Vaszy Award.