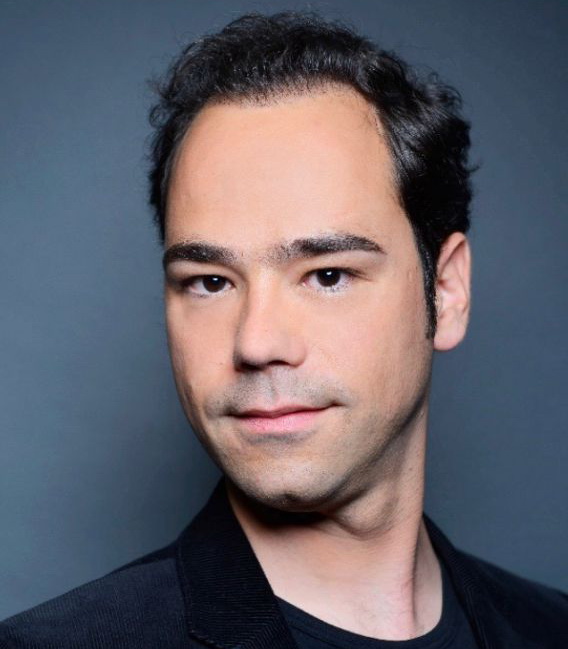 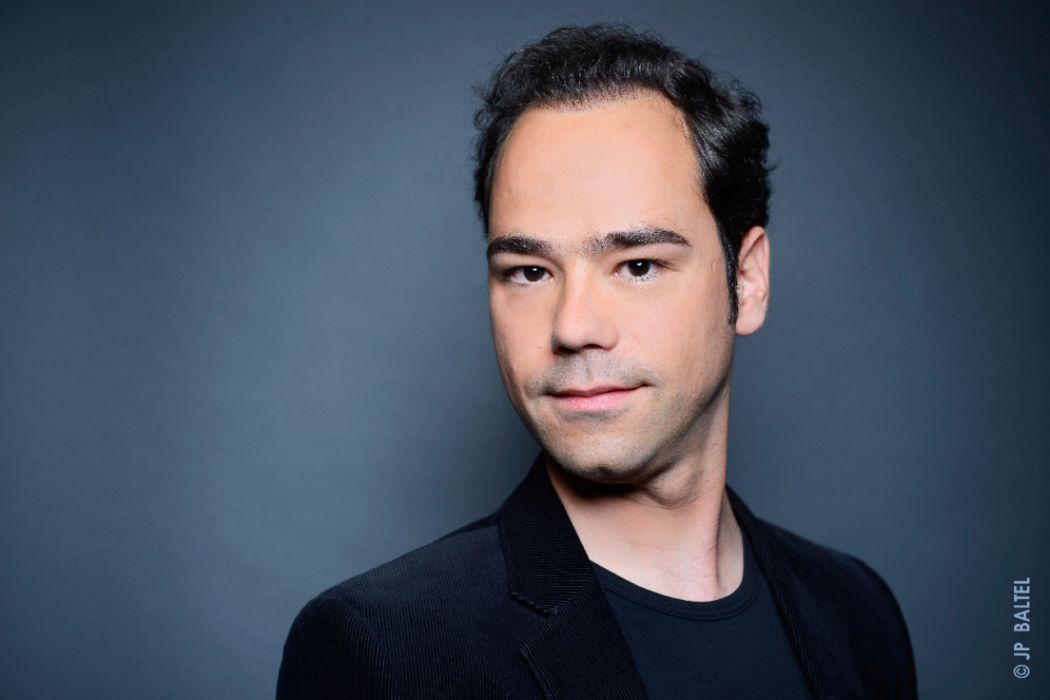 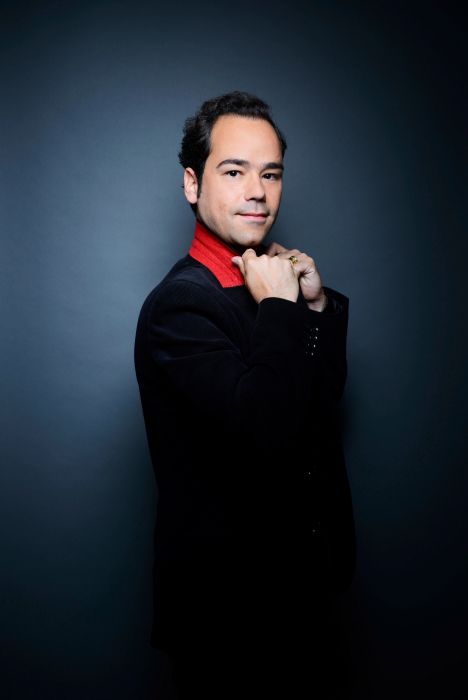 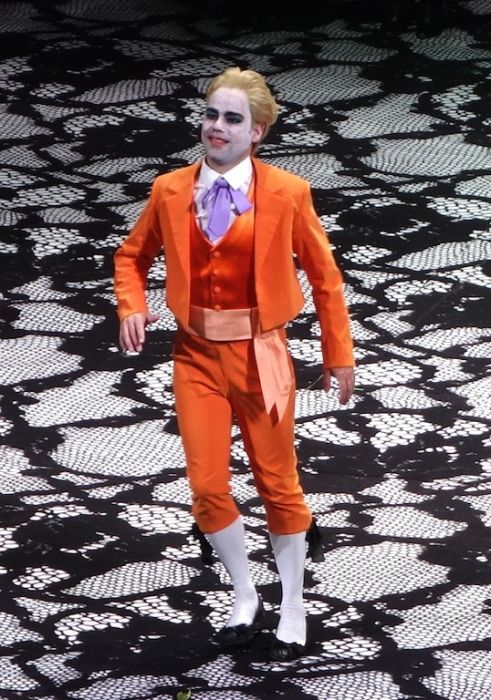 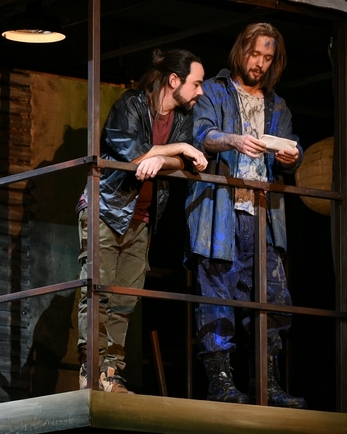 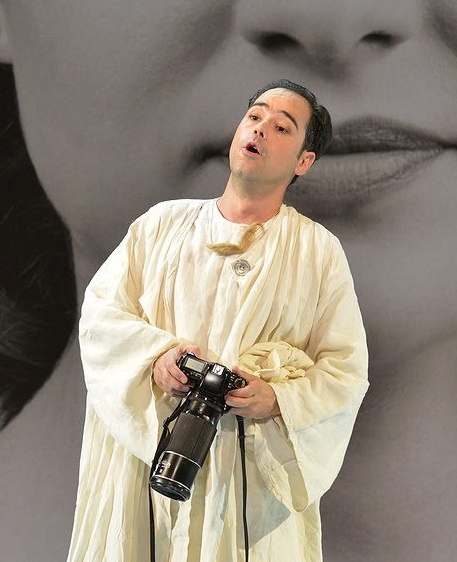 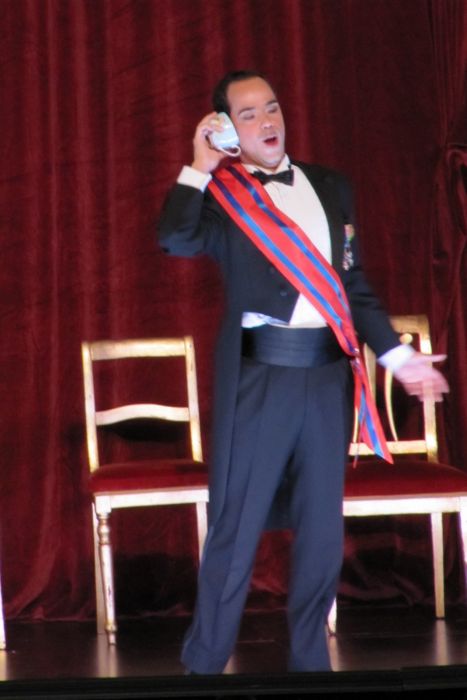 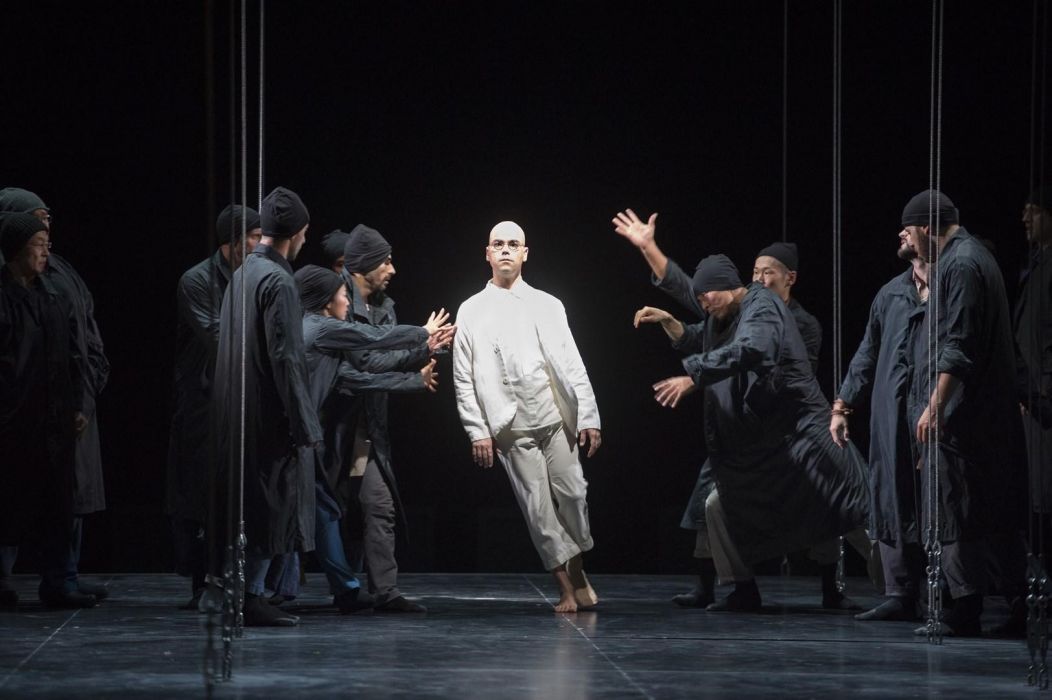 Stefan Cifolelli was born in Antwerp. The Belgian tenor with Italian roots studied at the Royal Conservatory in Brussels and was a member of the opera studio of La Monnaie. He continued his studies with Vittorio Terranova in Milan and became coaching from Luciano Pavarotti. He made his stage debut in 2009 as Tonio in La Fille du Régiment at the State Opera Ruse, Bulgaria. Alberto Zedda invited him to the Accademia Rossiniana in 2011 and in the following years engaged him at the Rossini festival. He gave his first solo recital in 2011 and participated subsequently in the productions of Rossini's Othello, Lucrezia Borgia and Roméo et Juliette at La Monnaie.

During last seasons Stefan Cifolelli has performed Don Ottavio in Koblenz and at the Komische Oper as well as Nadir/ Les pêcheurs de perles at the Musiktheater im Revier in Gelsenkirchen, at Opera Baltycka in Gdansk and in a co-production of Staatsoper Berlin and the National Centre for the Performing Arts in Beijing. Upcoming roles this season are Ferrando/ Cosi fan tutte in Koblenz and Claudio in Wagner’s Liebesverbot with Opera Zuid in Netherlands.

His guest performances at the Komische Oper Berlin have included Ferrando/ Così fan tutte, Don Ottavio/ Don Giovanni, Paris/Die schöne Helena, Hierlinger Ferdinand in Gruber’s Geschichten aus dem Wiener Wald and 2017/2018 to great public and critical acclaim, the role of Gandhi in Glass' Satyagraha. He has appeared as Ferrando at the Gärtnerplatztheater in Munich and has sung both Ferrando and Don Ottavio in Erfurt.

With Landestheater Niederbayern Stefan Cifolelli performed two leading Bellini roles Elvino/ La Sonnambula and Arturo/ I Puritani. At Musikverein Graz he sang Pygmalion in Suppé’s Die schöne Galathée. At Opéra Royal de Wallonie in Liège he appeared as Melktal in Grétry’s Guillaume Tell and as Junker Spärlich in Nicolai’s The Merry Wives of Windsor. He portrayed Rodolfo in La Bohème at the Wichita Grand Opera. With the Classic Openair Solothurn he performed the title role of Faust as well as Sou Chong in Das Land des Lächelns. In Massy and Reims he was Harlekin and Soldat in Ullmann’s Der Kaiser von Atlantis.