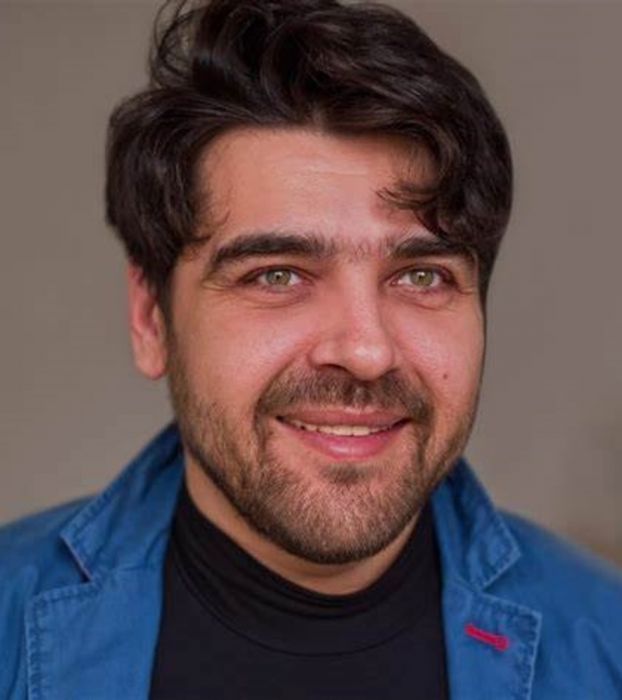 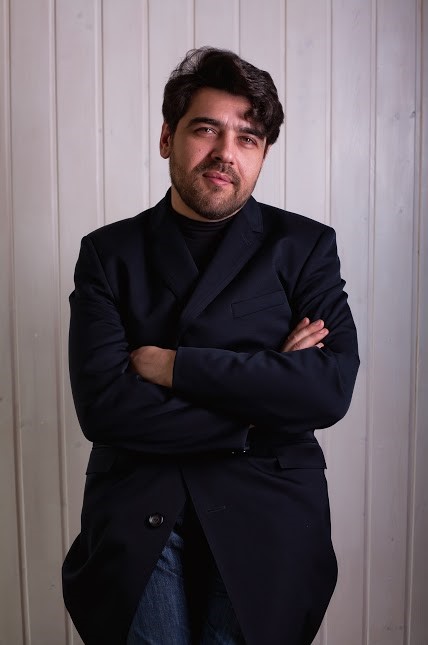 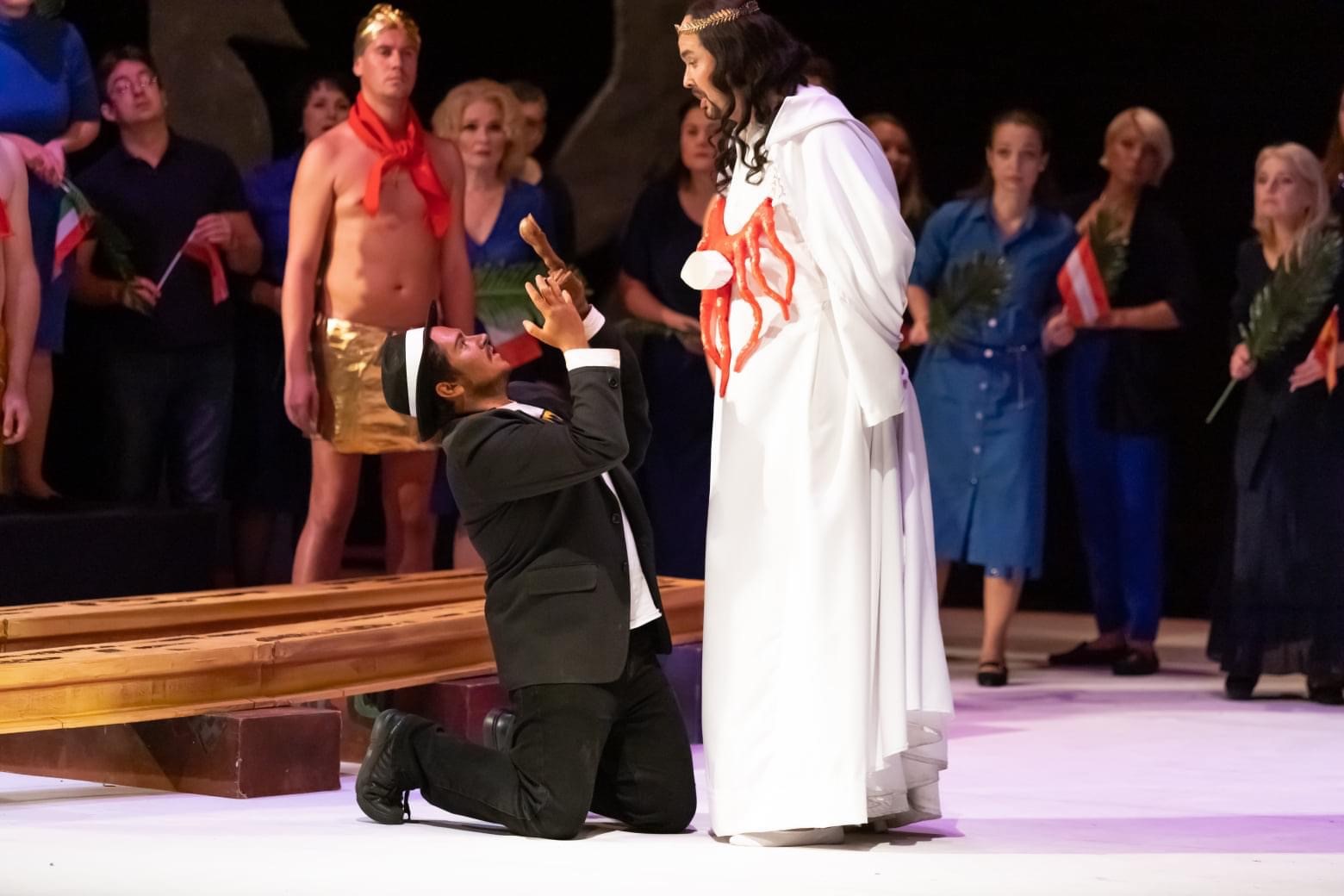 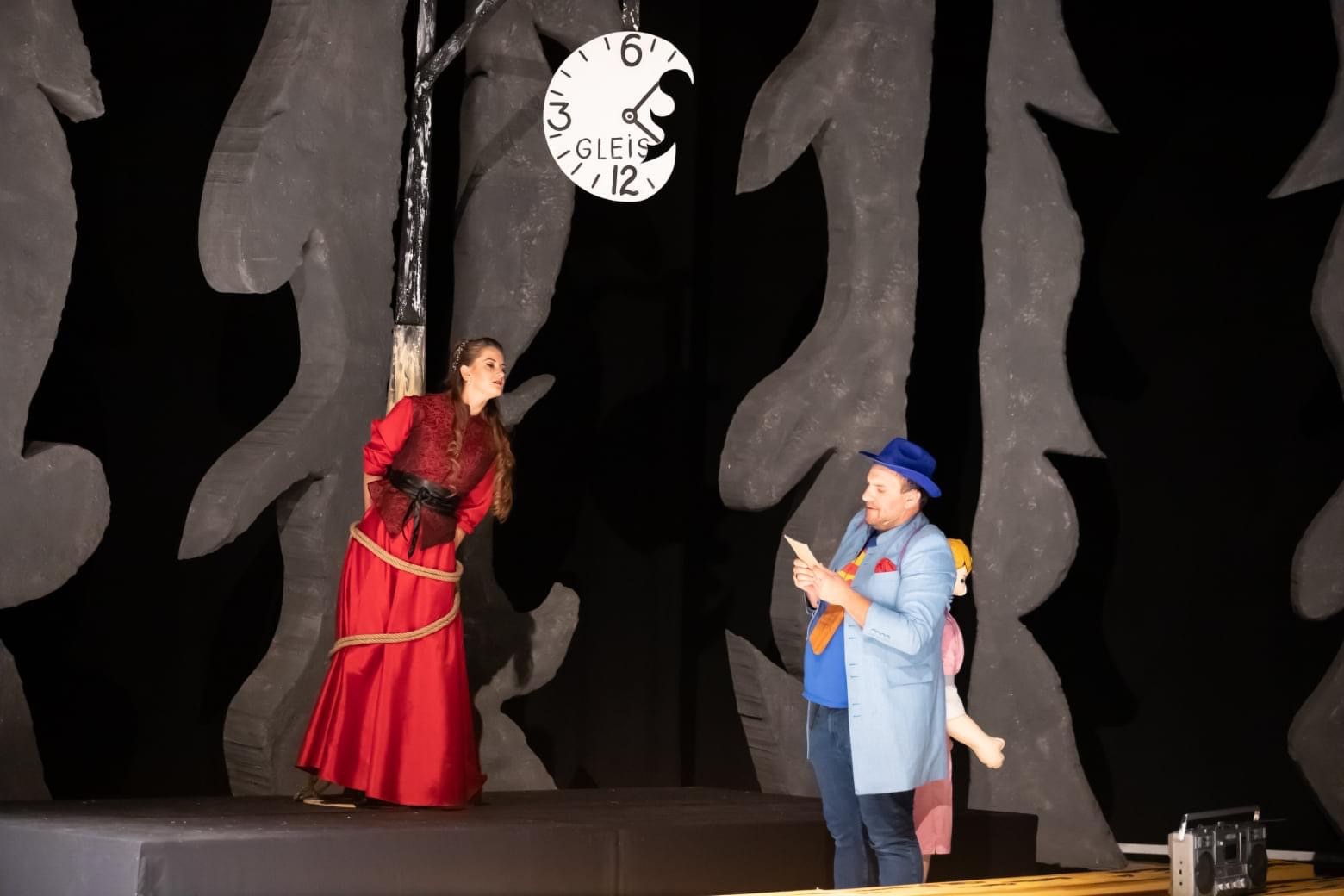 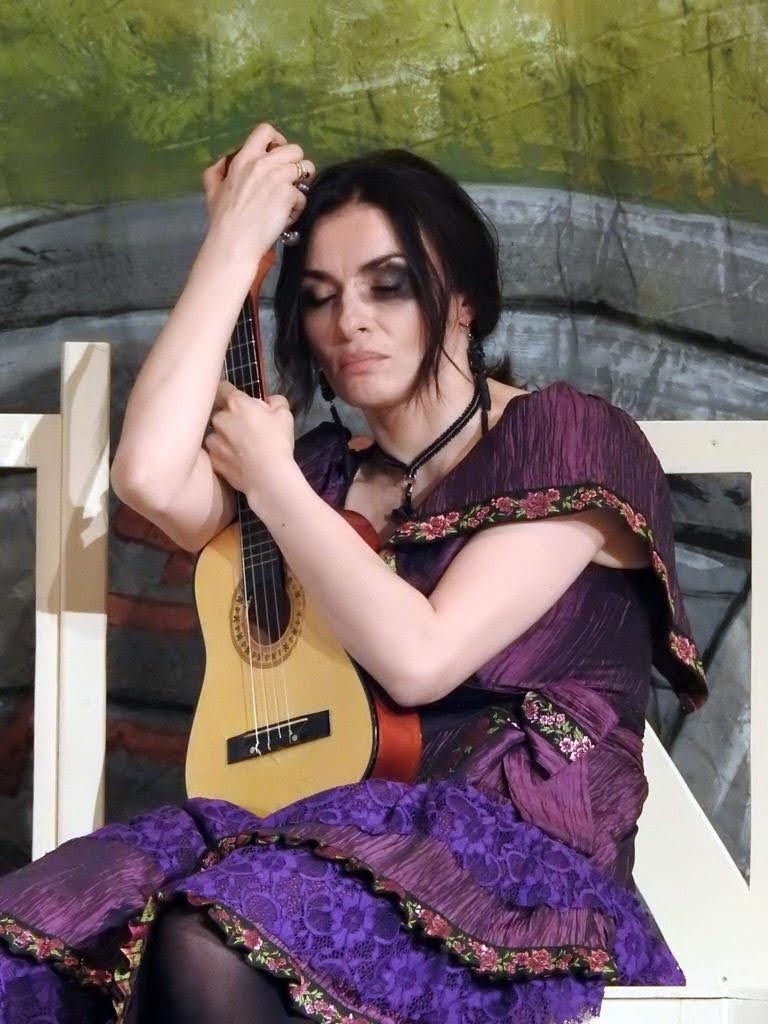 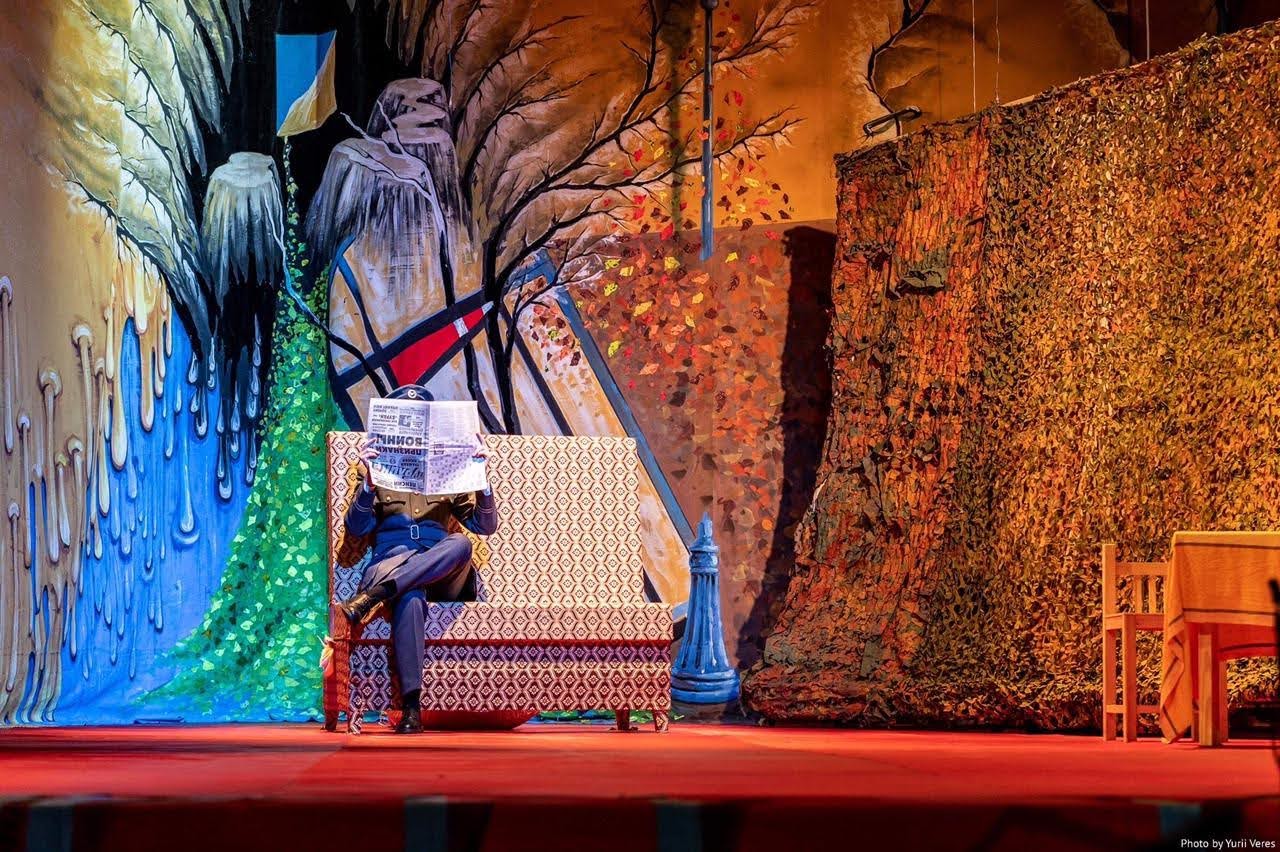 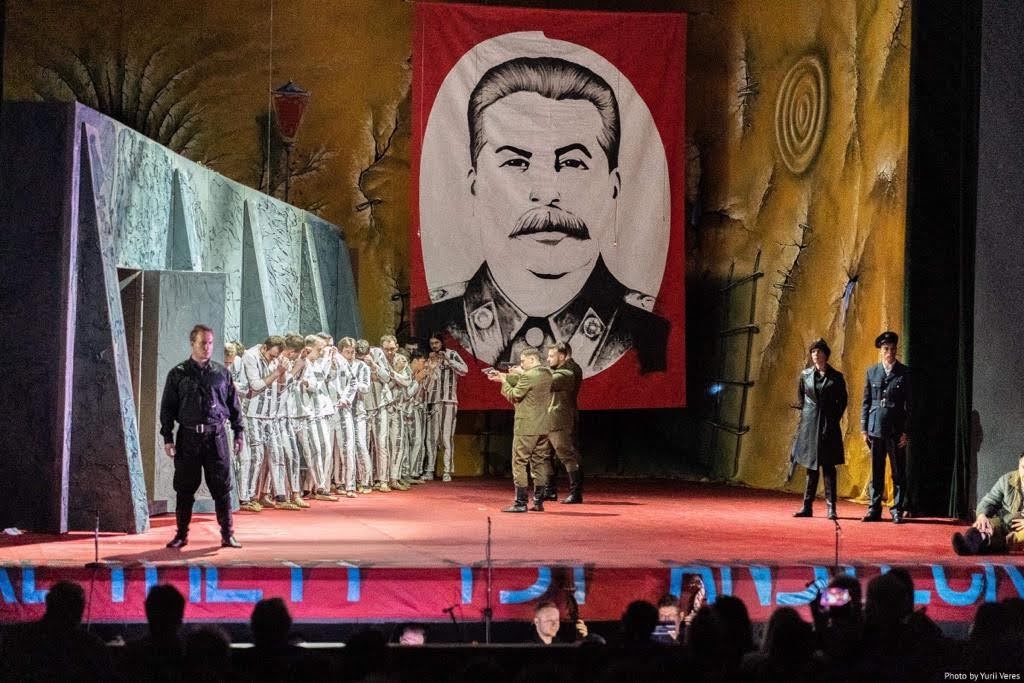 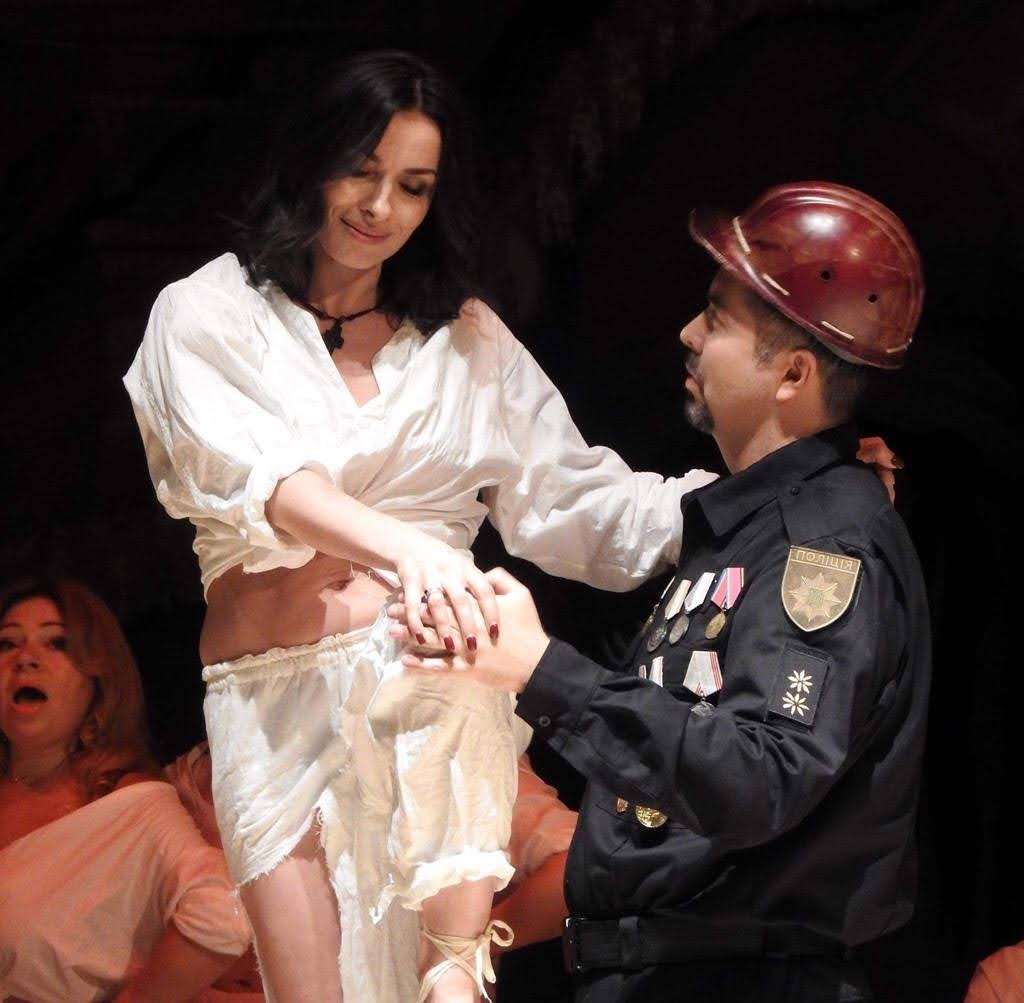 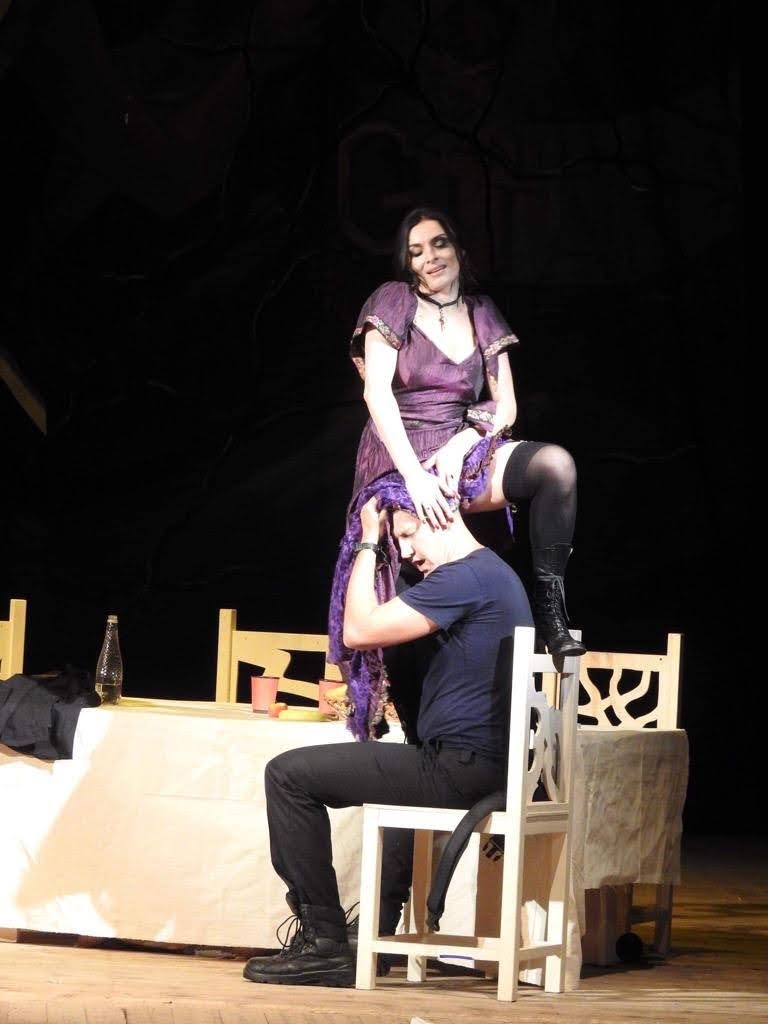 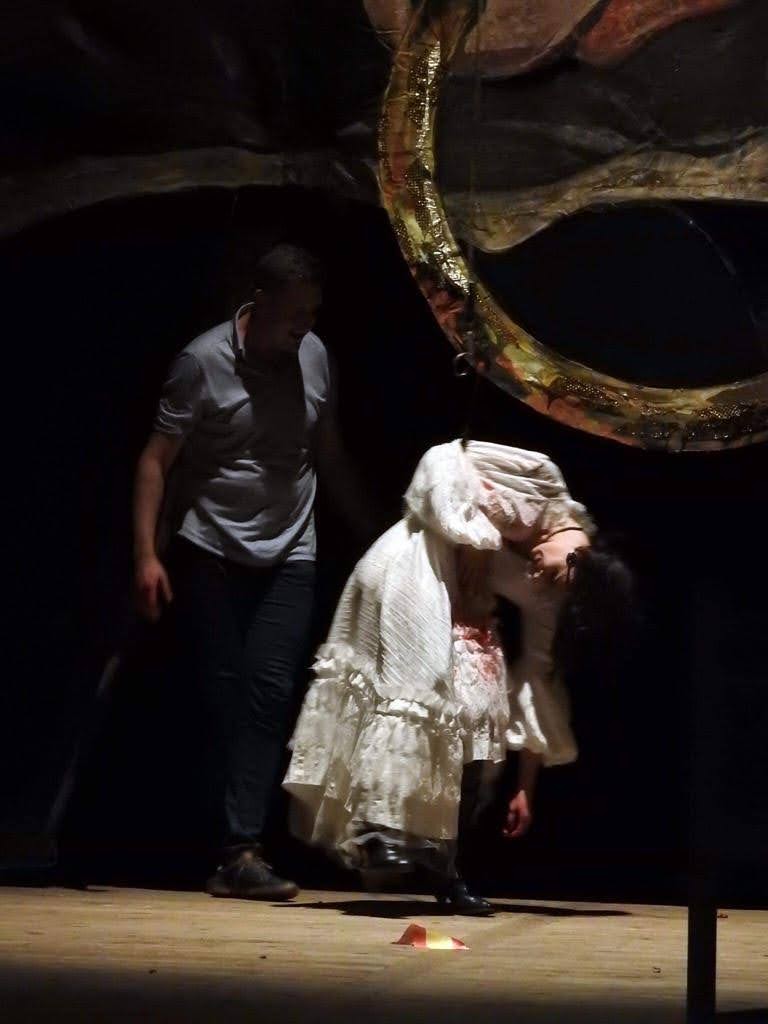 His productions as a stage director in Kiev, Ukraine, include Fidelio in 2022, Carmen in 2021 and Die Zauberflöte in 2020. He staged an open-air production of Aida at Hatshepsut Temple in Luxor, Egypt, in 2019. At the National Theatre of Havana, Cuba, he staged Tosca in 2017 and Carmen in 2018.

In Germany he has sung Amfortas and Klingsor in Eisenach, Escamillo, Scarpia, Kaspar/ Der Freischütz and Ferrando/ Il Trovatore in Erfurt, Papageno in Dessau, Hobson/ Peter Grimes in Mainz and Augsburg, a.o. He sang the title role of Der fliegende Holländer at the National Theatre of Havana in Cuba, at Bolshoi Theatre Moscow, at Mikhailovsky Theatre St. Petersburg and in Ljubljana, Slovenia.