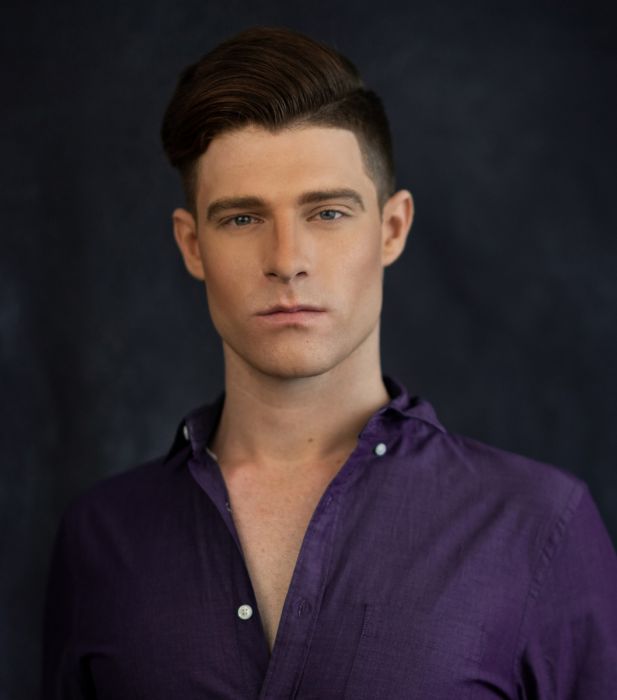 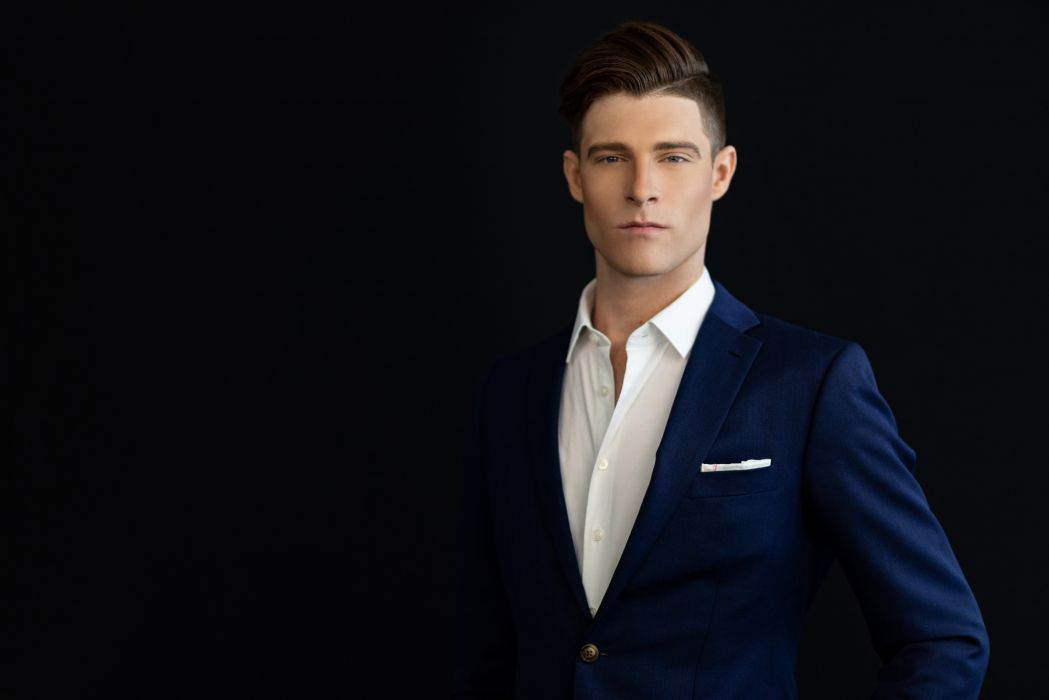 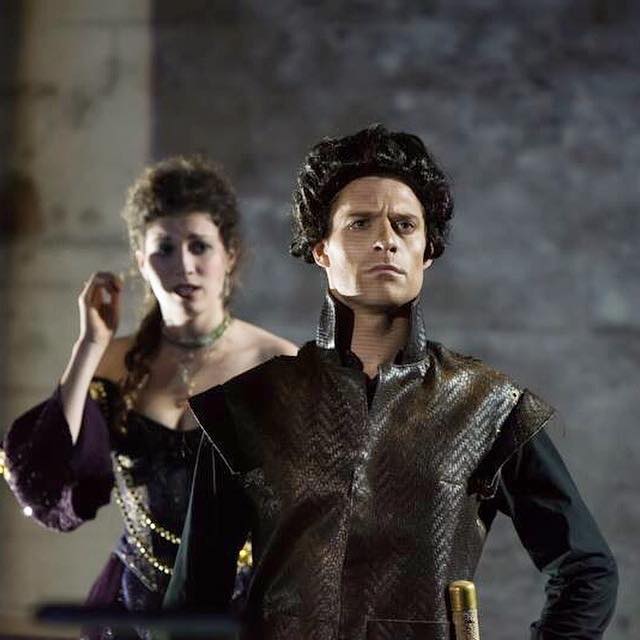 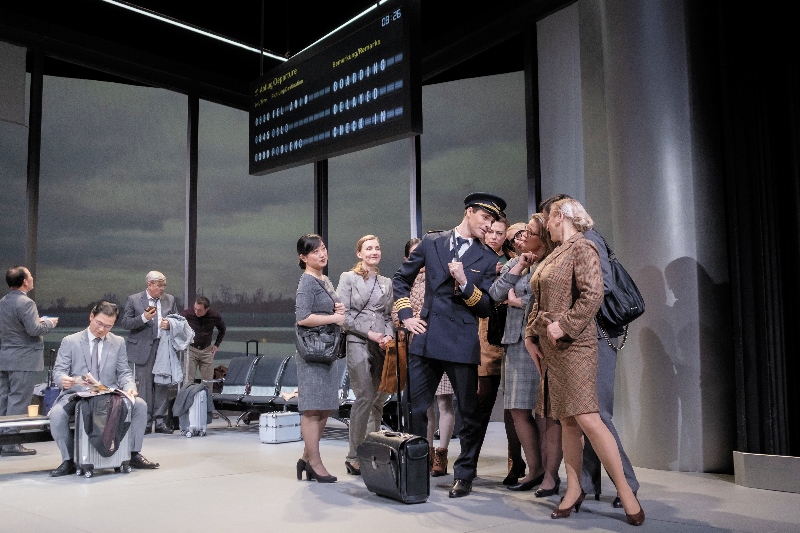 American tenor Christopher Hochstuhl made his German debut 2019 at Stadttheater Giessen in the leading role of Pilot in the production Glaube.Liebe.Abschied with music by Poulenc, Bach, Haydn and Bruckner. In the autumn 2021 he joined the NRW opera studio. Among his roles this season are Orpheus in Offenbach's Orpheus in der Unterwelt in Gelsenkirchen, Parpignol/ La Bohème and Amante/ Il Tabarro in Essen. He is scheduled to make his debut with Opera Wilmington as Tamino/ Die Zauberflöte in 2022.

Highlights of earlier seasons include Lucano/ Liberto in Montevedi's L'incoronazione di Poppea with Opernfest Berlin, Oronte in Händel's Alcina at the Hawaii Performing Arts Festival, performances with the New York City Opera in Rameau's Pygmalion and the American premiere of Charles Wuorinen’s Brokeback Mountain. With Opera Idaho he covered and performed Nemorino/ L'elisir d'amore. As an apprentice artist at Bel Canto Festival Caramoor, he appeared in Bellini's Il Pirata and concerts. With the Arezzo Opera Festival in Italy he performed Oronte/ Alcina. In 2019 he appeared in Sarasota Opera's Turandot, Die Zauberflöte and Nabucco and performed in concerts as Don Ramiro/ La Cenerentola, Florindo/ Le maschere and Orphée/ Orphée aux enfers. The same year, he made his debut with Teatro Nuovo covering the roles of Giannetto/ Isacco in Rossini's La gazza ladra.

An active concert soloist, Christopher Hochstuhl recently made his debut with the Princeton Pro Musica in Beethoven's 9th Symphony and Vaughan Williams Serenade to Music. Additional concert credits include J.S. Bach's Matthäuspassion and Johannespassion, Händel's Messiah and Mozart's Requiem. He has premiered new-work commissions The Courtship by Valingieri with AnticoModerno, Mass by Fitzmartin and Lux Notcis by Sedek. Prior to dedicating himself to singing, he studied flute and was accepted to Indiana University for flute performance. He is a proud alumnus of the Westminster Choir College, having completed both his Bachelor’s and Master’s Degree under the tutelage of Charles Walker. In student productions he sang Jenick/ The Bartered Bride, Dr. Caius/ Falstaff, Il Tempo/ Il Trionfo del Tempo e del Disinganno, Ecclictico/ Il mondo della luna and Pirelli/ Sweeney Todd. Having completed a focus in voice pedagogy with the Westminster Choir College, he served as the graduate assistant of voice pedagogy and has presented his original research.