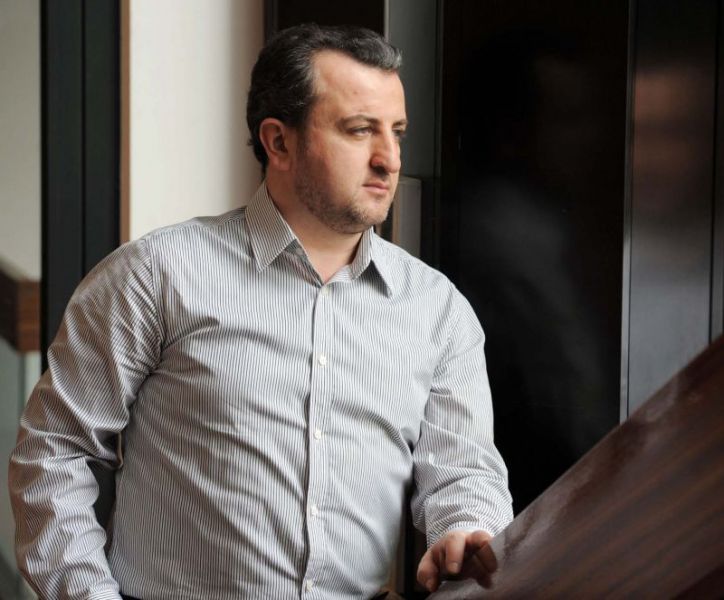 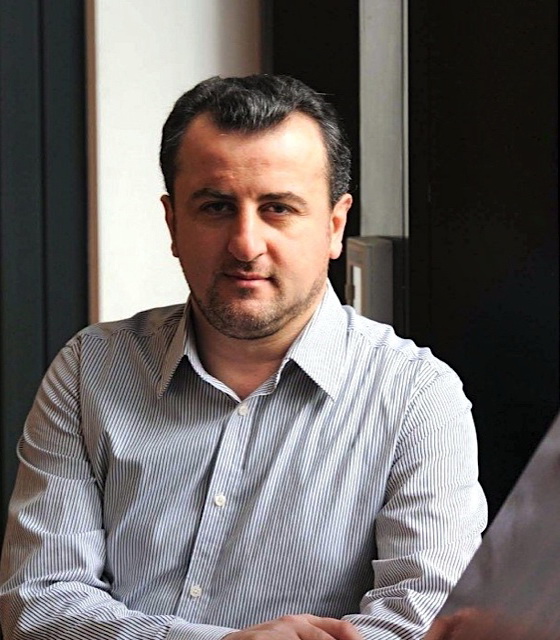 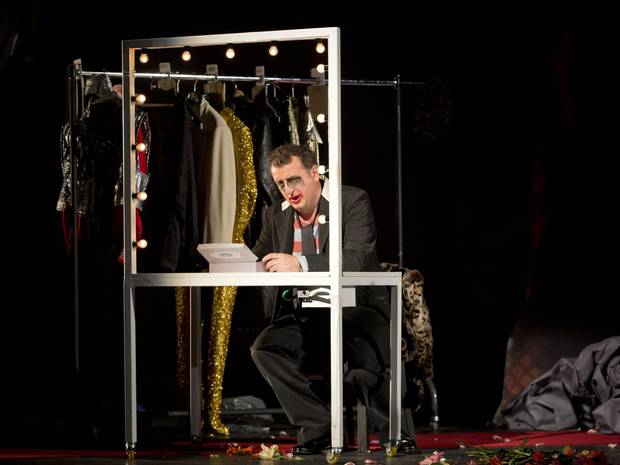 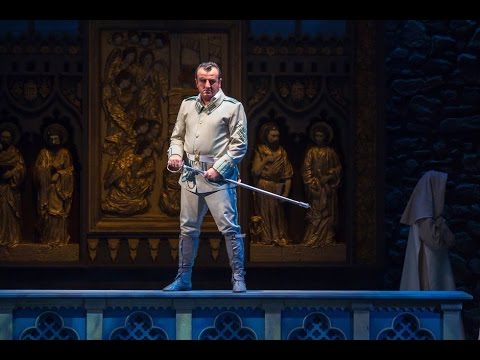 Born in Georgia, George Oniani graduated from the Tbilisi State Conservatoire and continued his studies in Munich until 2003 when he was accepted at the Accademia Teatro alla Scala in Milan.

Since 2008/2009 George Oniani is a member of the ensemble of the Bonn Opera and has appeared as a guest at the opera houses in Milan, Catania, Brescia, Cremona, Pavia, Como, Mantova, Amsterdam, Rotterdam, Poznan, Rio de Janeiro, Vienna Volksoper, Kiel, Tallinn, Vilnius, Riga, Zagreb and the Festivals in Dalhalla, Macau, Toscana and Kazan.