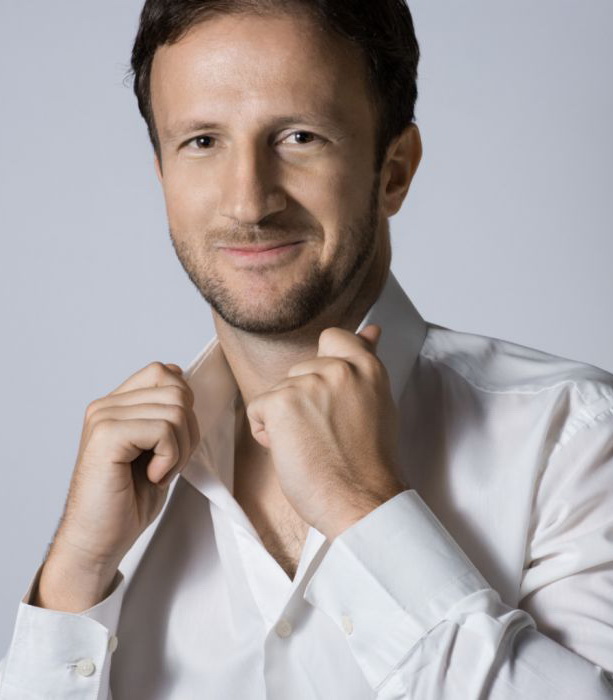 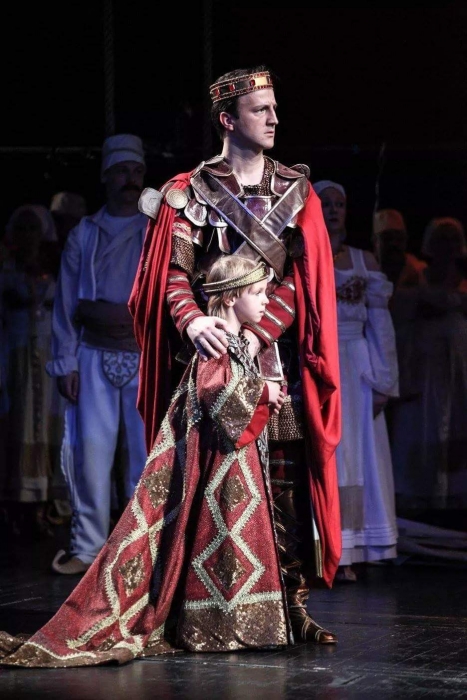 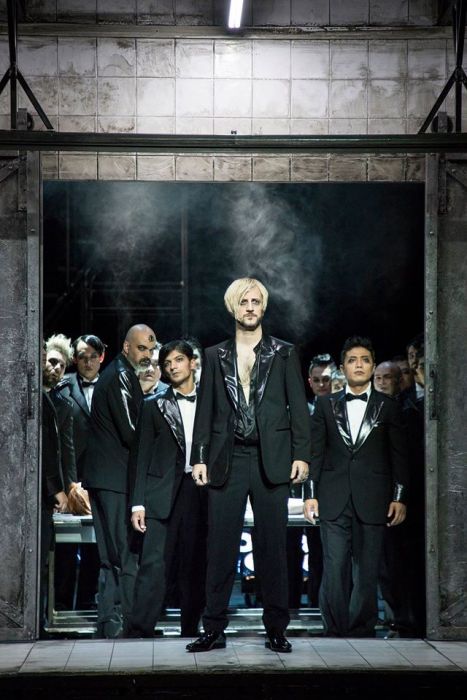 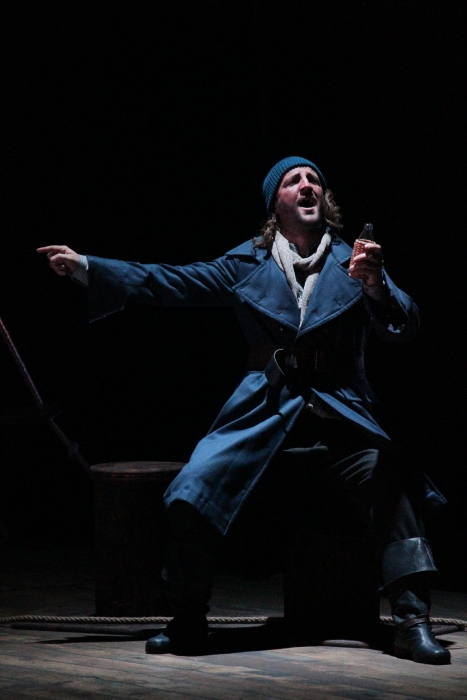 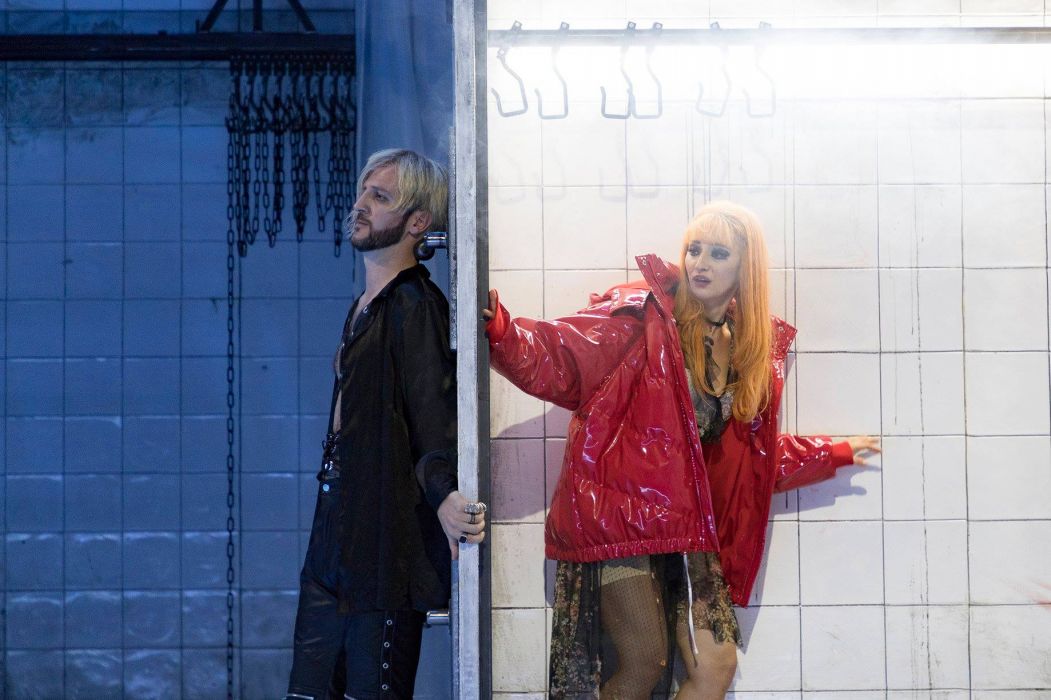 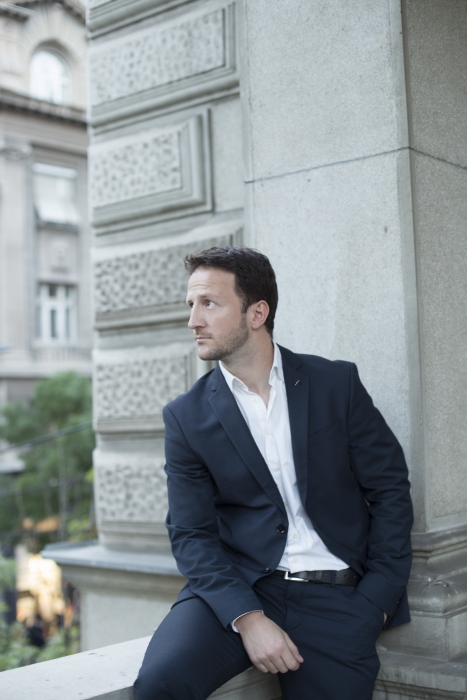 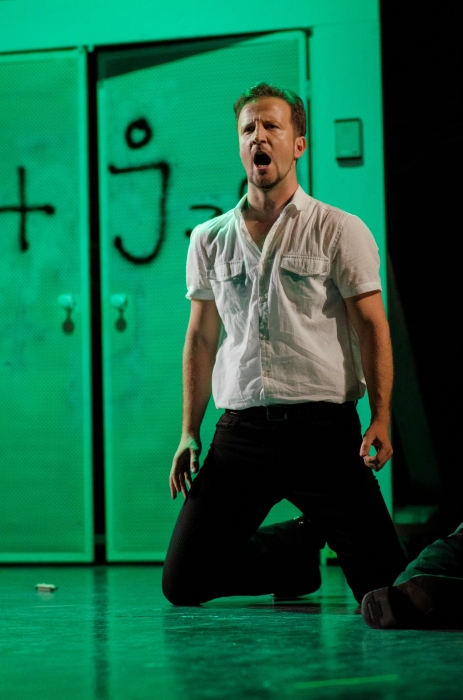 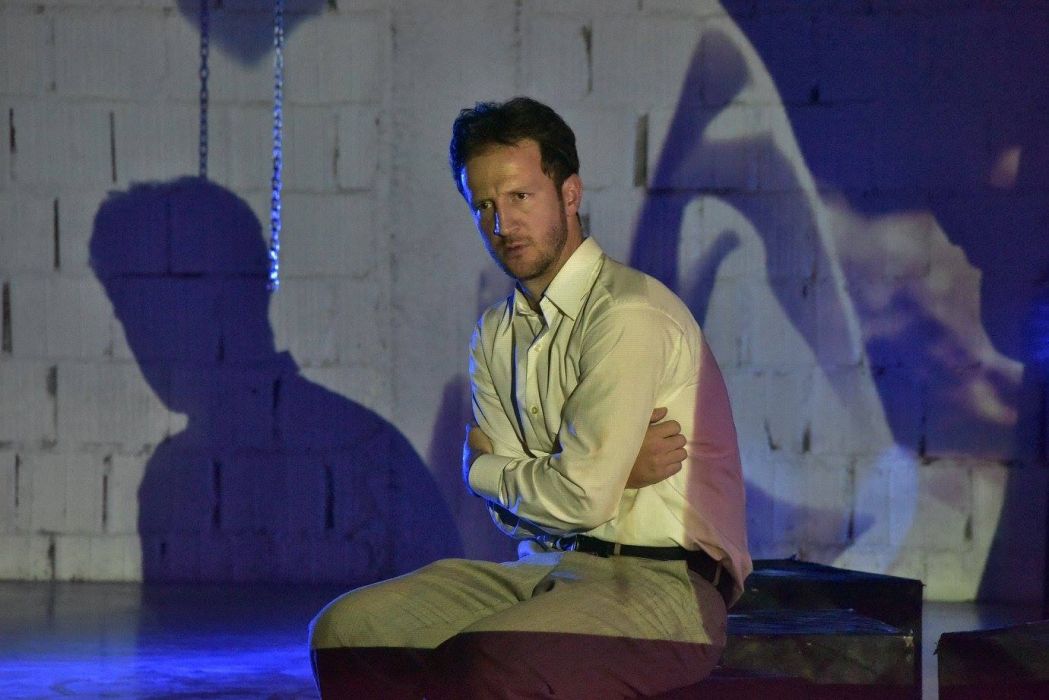 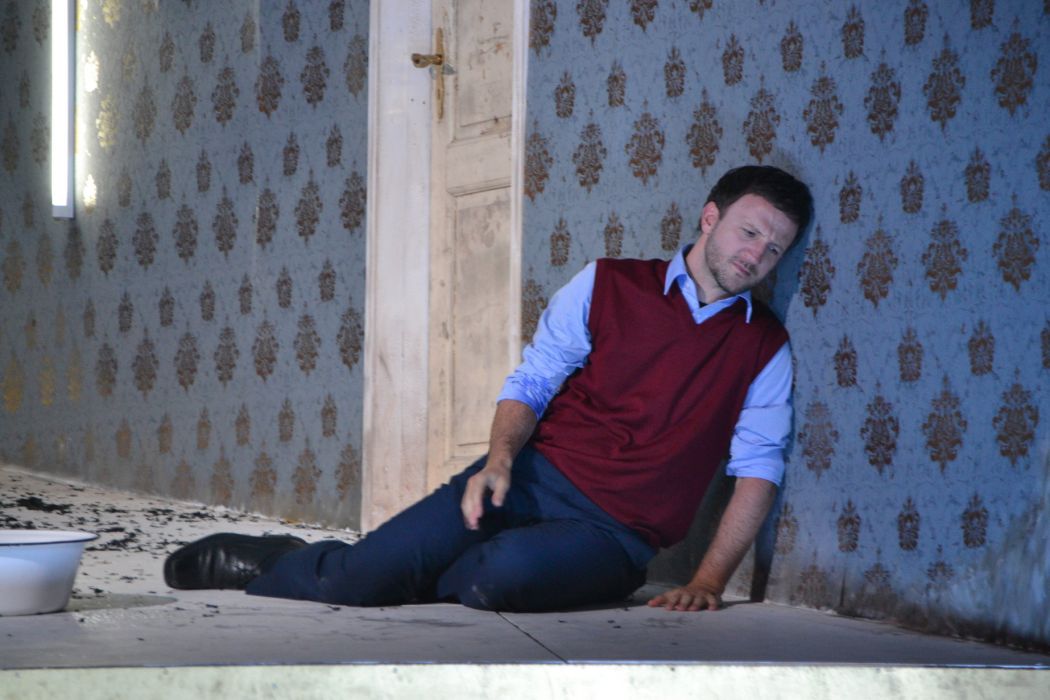 Nenad Cica was born in Split, Croatia. Before committing himself to singing he studied sports and became Yugoslavian champion in rowing. Subsequently he completed his vocal studies in Belgrad and continued them at the International Vocal Arts Institute in New York.

In the 2018/2019 season Nenad Cica sang Boris/ Katya Kabanova, Duca/ Rigoletto und Arbace/ Idomeneo at Theater Heidelberg. This season he is returning to Heidelberg for the revival of Katya Kabanova. He performed the title role of La Clemenza di Tito with Kammeroper Konstanz and Oper Schloss Maxlrein in 2018. In the open air production of Staatstheater Braunschweig he was Ismaele/ Nabucco in 2019. As a guest he has appeared at Volkstheater Rostock, at Teatro Carlo Felice in Genoa as well as with festivals OperOderSpree and Operosa.