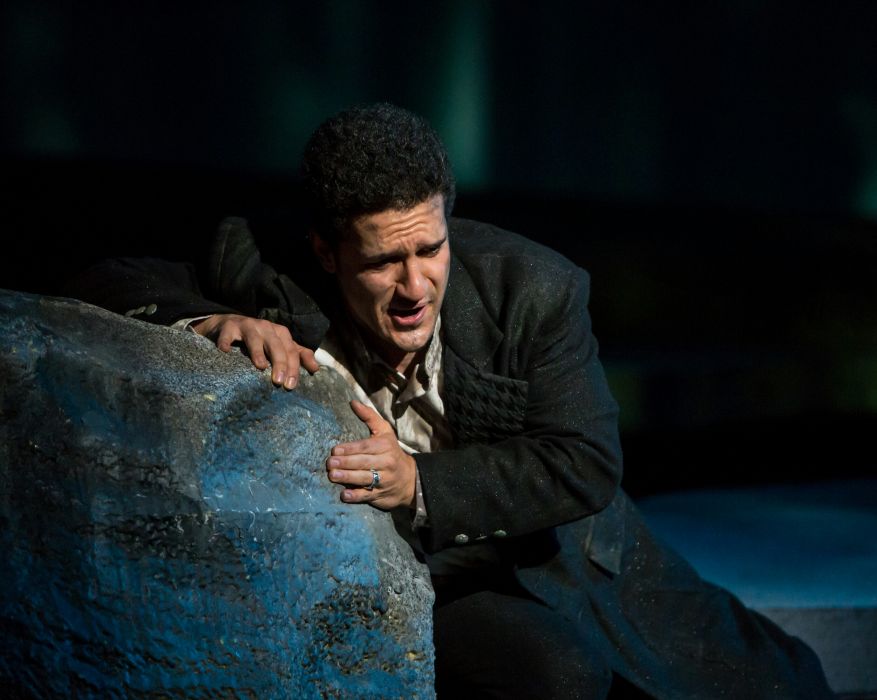 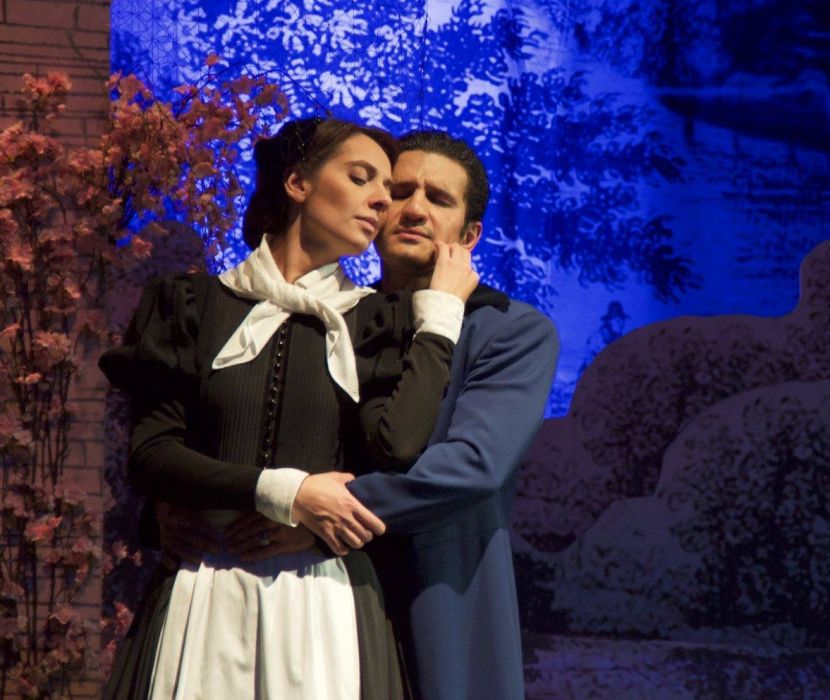 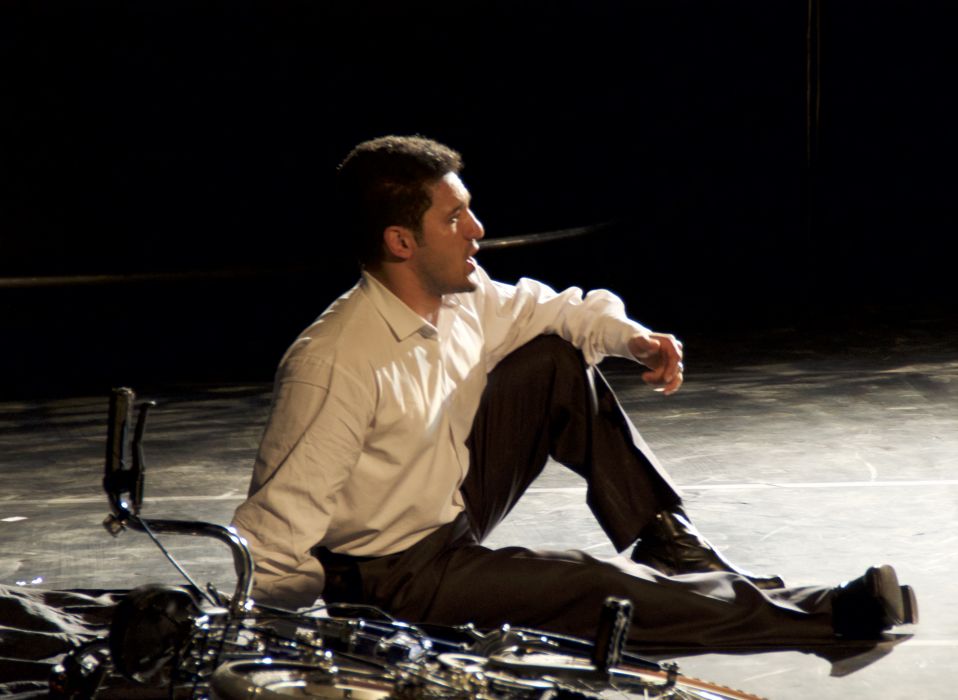 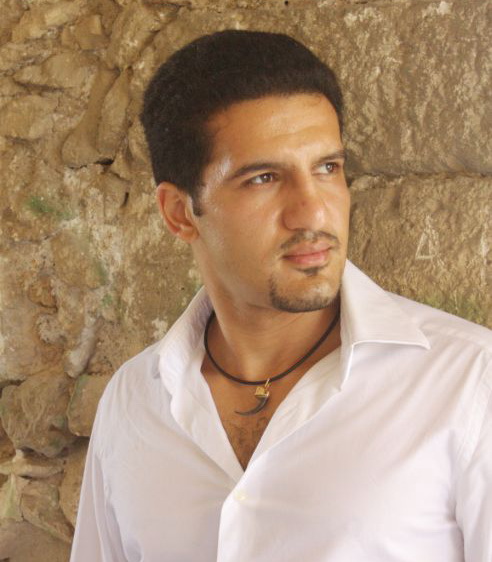 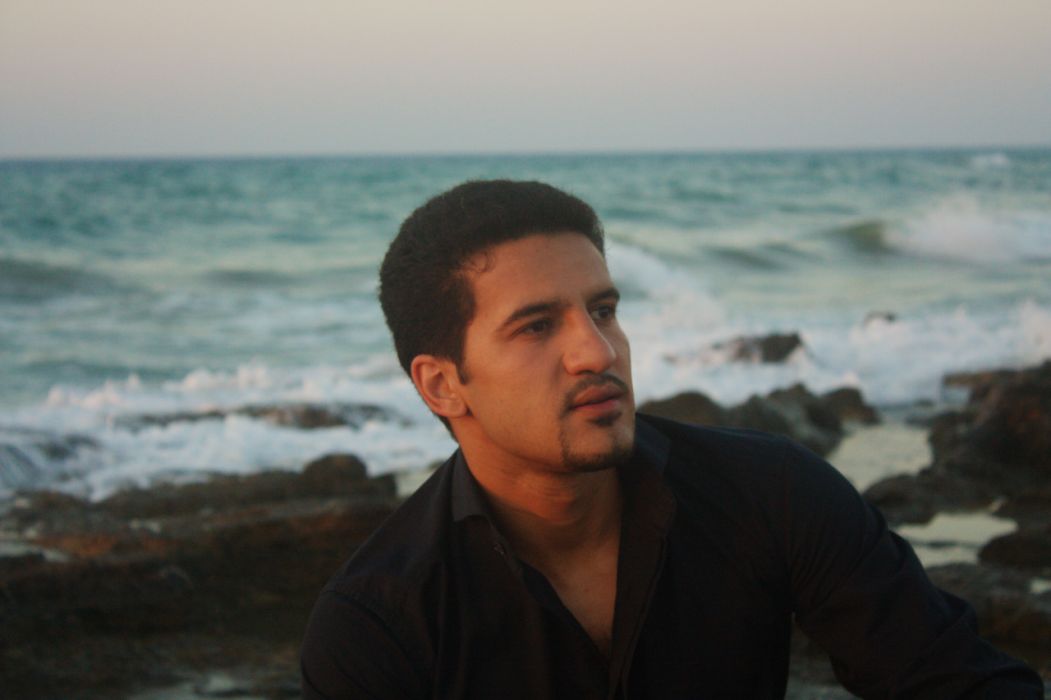 Russian tenor with Armenian roots, Khachatur Badalyan made his operatic debut at the Novaya Opera Theatre in Moscow in the title role of Lohengrin in 2007 receiving critical and public acclaim and was invited to the Bolshoi Theatre as a guest to sing Rodolfo in La Bohème and Vaudemont in Iolanta. His debut at the Mariinsky Theatre took place in 2012 as Hoffmann in Les Contes d'Hoffmann.

He appeared as Rodolfo in La Bohème with Teatro Bellini in Catania and at Teatro La Fenice in Venice, as Ismaele in Nabucco with Teatr Wielki in Warsaw and Opera de Las Palmas. He has performed the Prince in Rusalka with Montreal Opera, Minnesota Opera and with Ópera de Bellas Artes in Mexico City in 2018. He sang Pinkerton in Madama Butterfly with Opera Lirica di Cagliari and Teatro Carlo Felice in Genua, Don José in Carmen with Opéra National de Paris, Foresto in Attila with Teatro Filarmonico di Verona, Alfredo in La Traviata with Deutsche Oper Berlin and Teatr Wielki in Warsaw and Lensky in Eugene Onegin with Teatro Comunale di Bologna. Under the baton of Valery Gergiev he sang Verdi’s Requiem at the Mariinsky Theatre. Recent role debuts include Turiddu in Cavalleria Rusticana at Opéra Nacional de Chile and the title role of Faust and Manrico in Il Trovatore at the Novaya Opera Moscow.

Khachatur Badalyan is a prizewinner of several international competitions such as Marcello Giordani 2011 and Galina Vishnevskaya 2010.