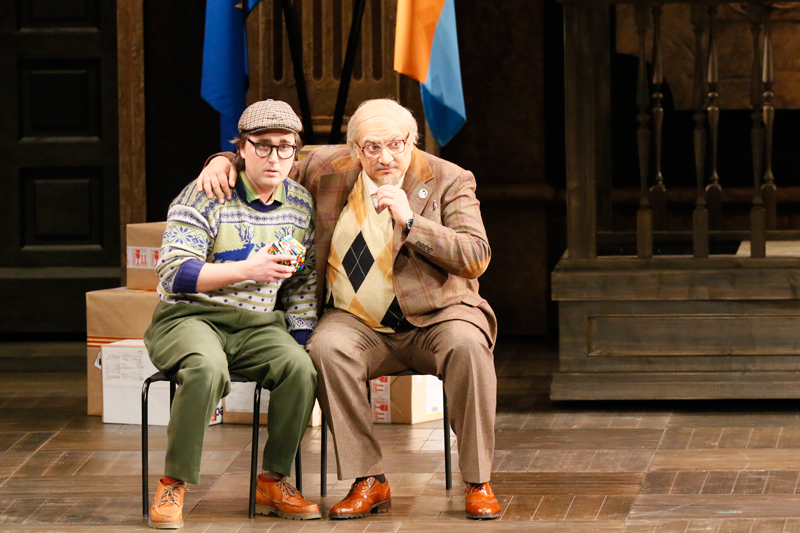 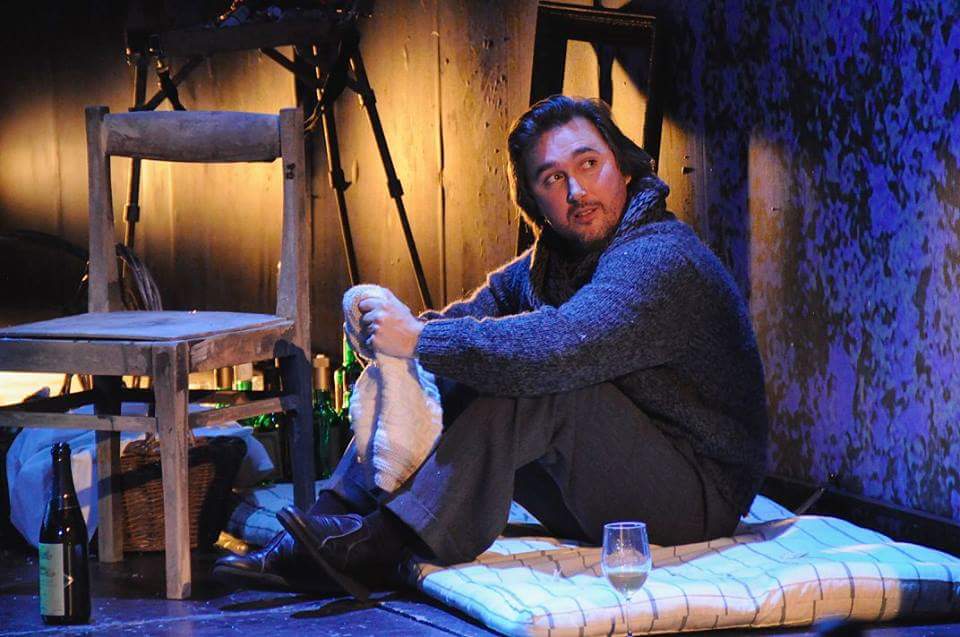 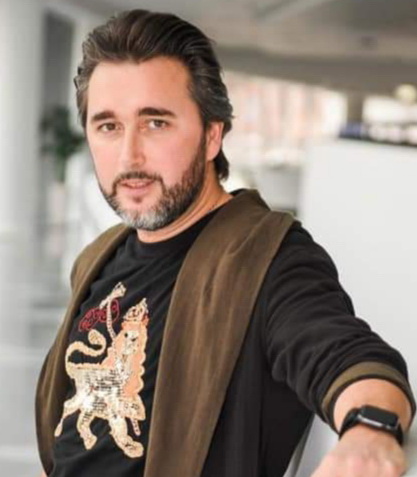 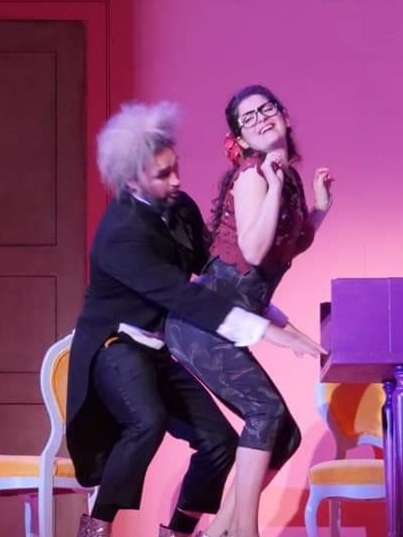 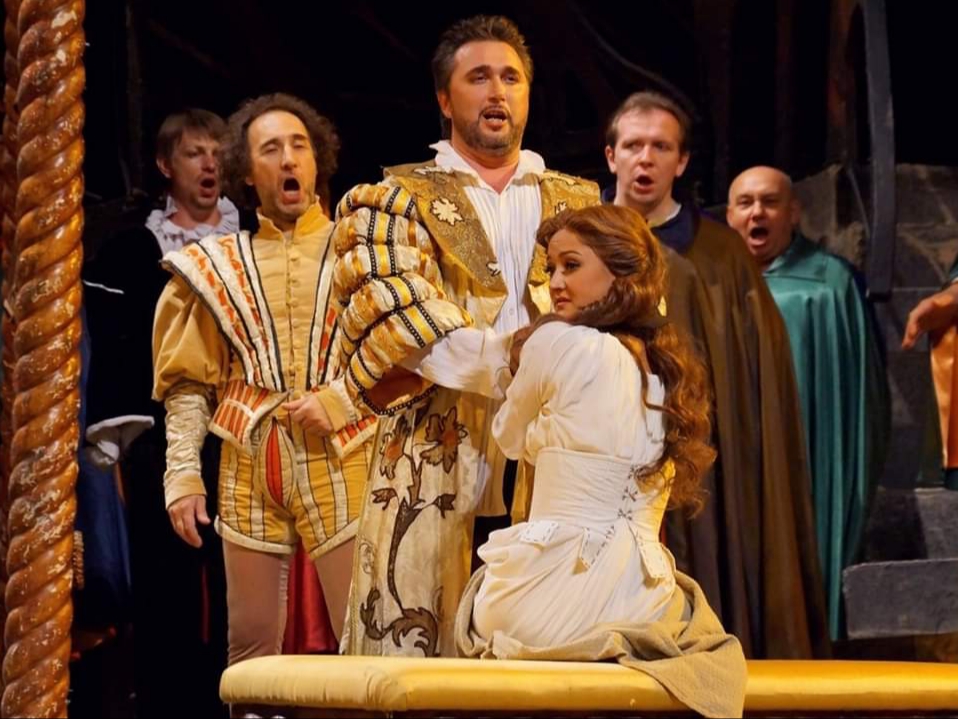 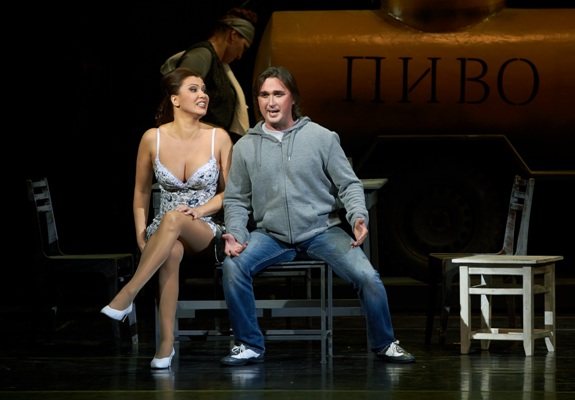 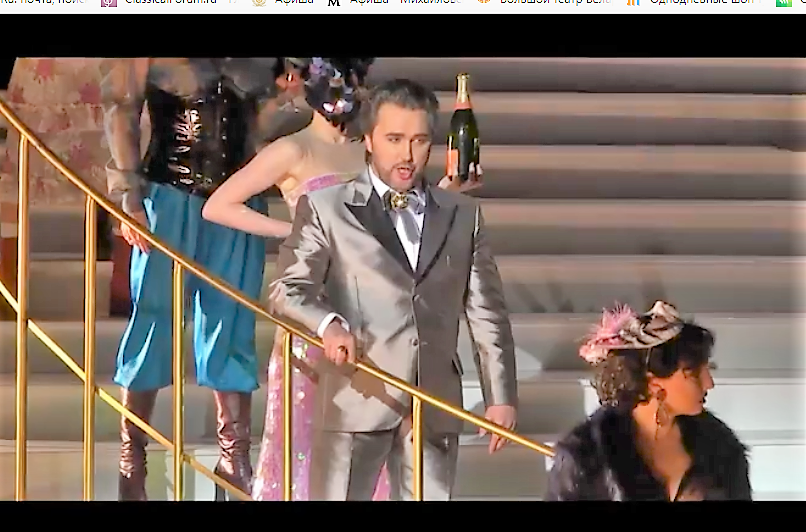 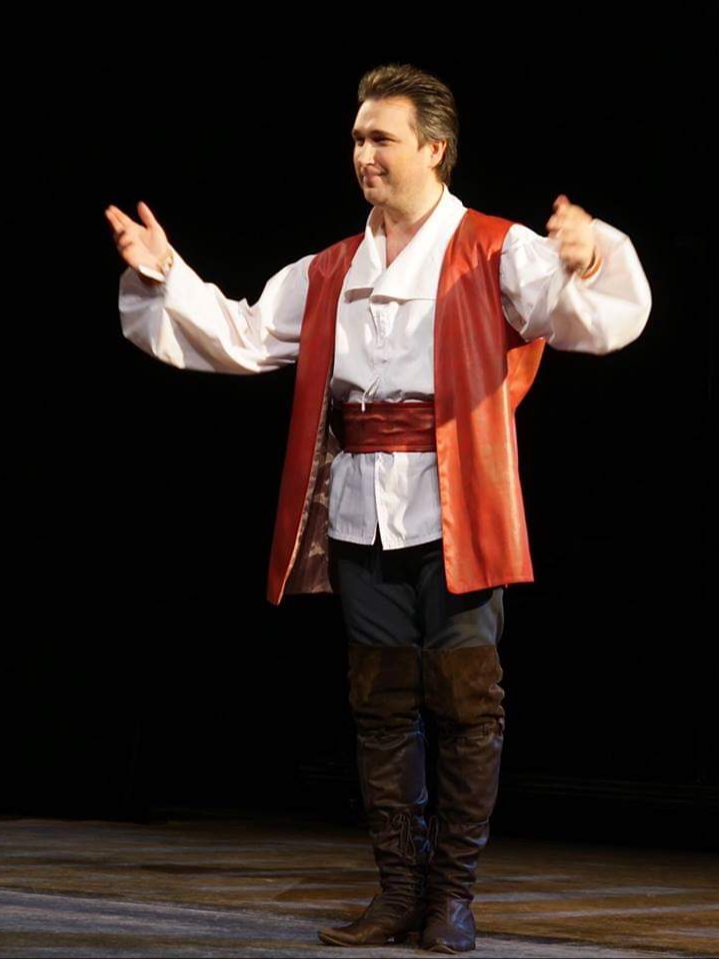 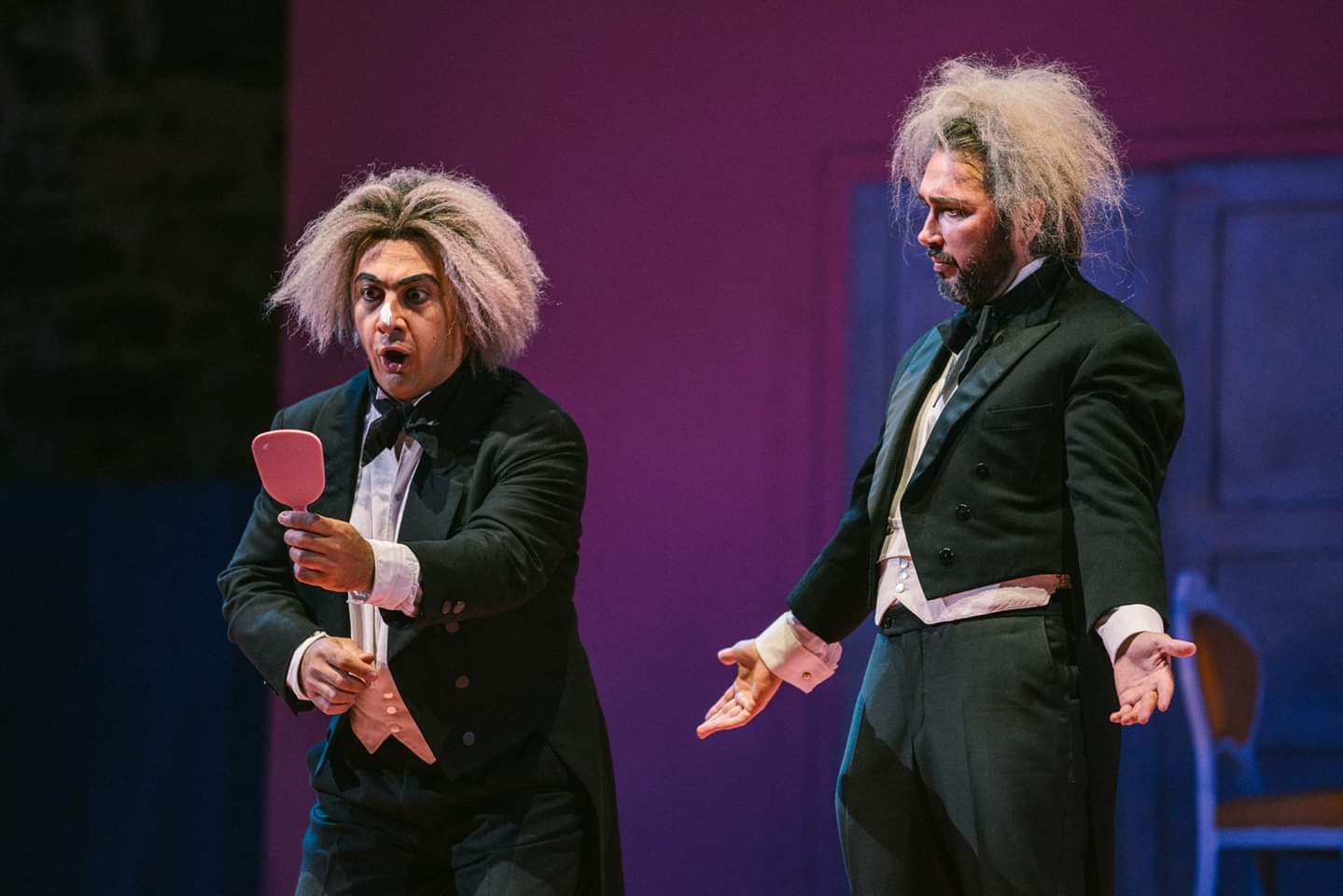 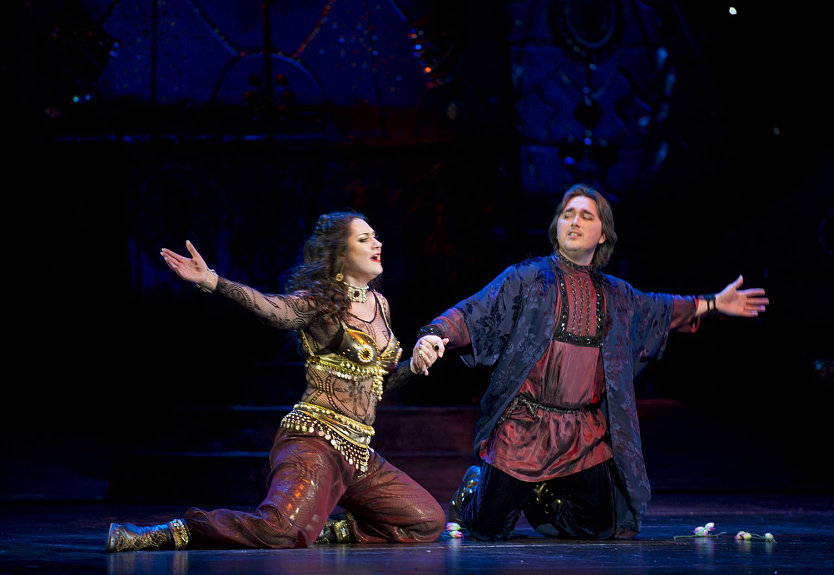 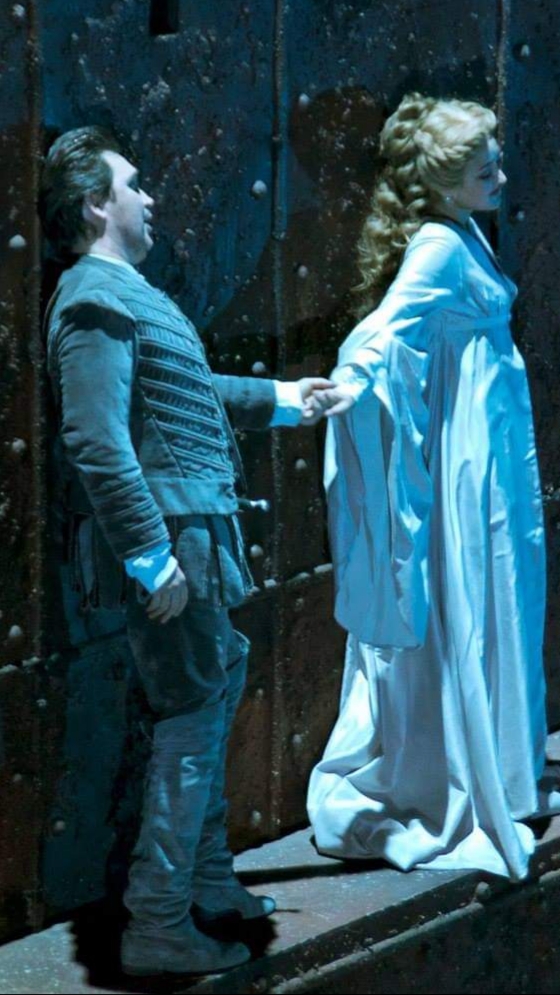 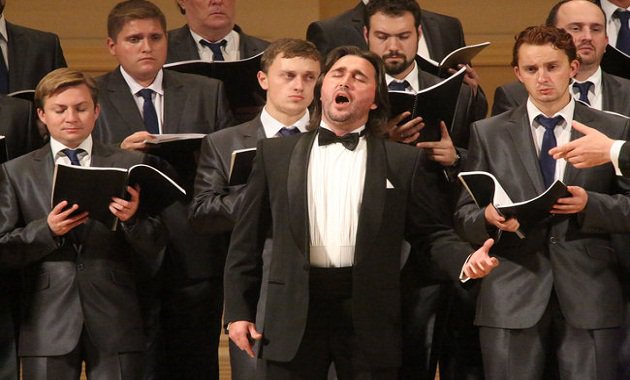 Alexey Tatarintsev debuted at the Bolshoi Theatre as Yasha in the world premiere of Fenelon’s opera The Cherry Orchard in 2010, a role that he repeated at the Opéra National de Paris. He is a regular guest at the Bolshoi Theatre and the Mariinsky Theatre. He appeared as Lensky at the Teatro Regio in Turin, as Duca and Alfredo with the Palm Beach Opera and as Duca with Malmö Opera in 2018. He performed Conte Almaviva at the Savonlinna Festival in 2019.

Alexey Tatarintsev is a sought-after concert singer performing on important concert platforms and best orchestras. At the Sion Festival he sang Rossini’s Stabat Mater under the baton of Dmitry Korchak. In 2018 he was heard in France, including Chateau de Versailles, in Verdi’s Requiem with L'Orchestre National d'Ile de France, conducted by Enrique Mazzola. As a soloist of the Sretensky Monastery Choir he has toured extensively in Latin America and the USA with concerts at Carnegie Hall, the Chicago Philharmonic, the Kennedy Center, the Library of Congress, a.o. Upcoming in November 2019 is Donizetti’s Requiem at the MüPa Budapest.

In 2016 Alexey Tatarintsev received two Russian theatre awards – “Golden Mask” for his Roméo/ Roméo et Juliette and the “Onegin” prize for his Rodolfo/ La Bohème. He carries the title Honoured Artist of the Republic of North Ossetia-Alania and is a prizewinner of several international competitions, such as the Galina Vishnevskaya Competition and the Luciano Pavarotti Competition.

Born in the Tambov region in Russia, Alexey Tatarintsev studied choral conducting before entering the vocal department of the Victor Popov Academy of Choral Art in Moscow, where he completed his postgraduate studies in 2009.