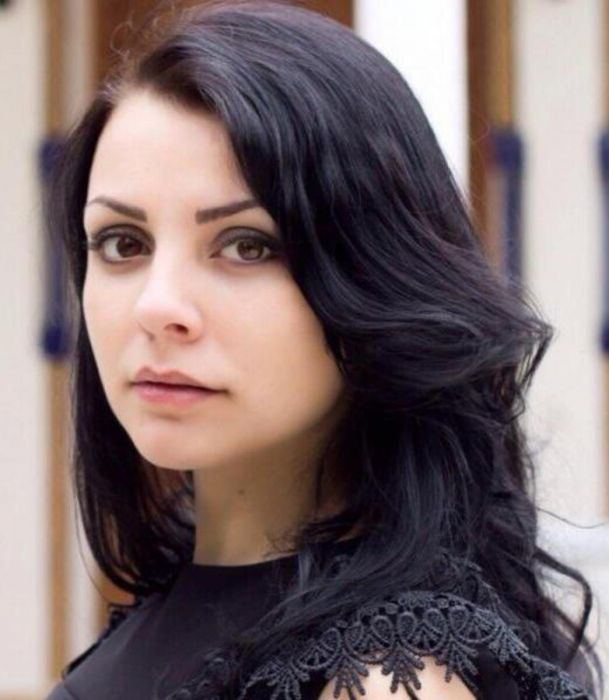 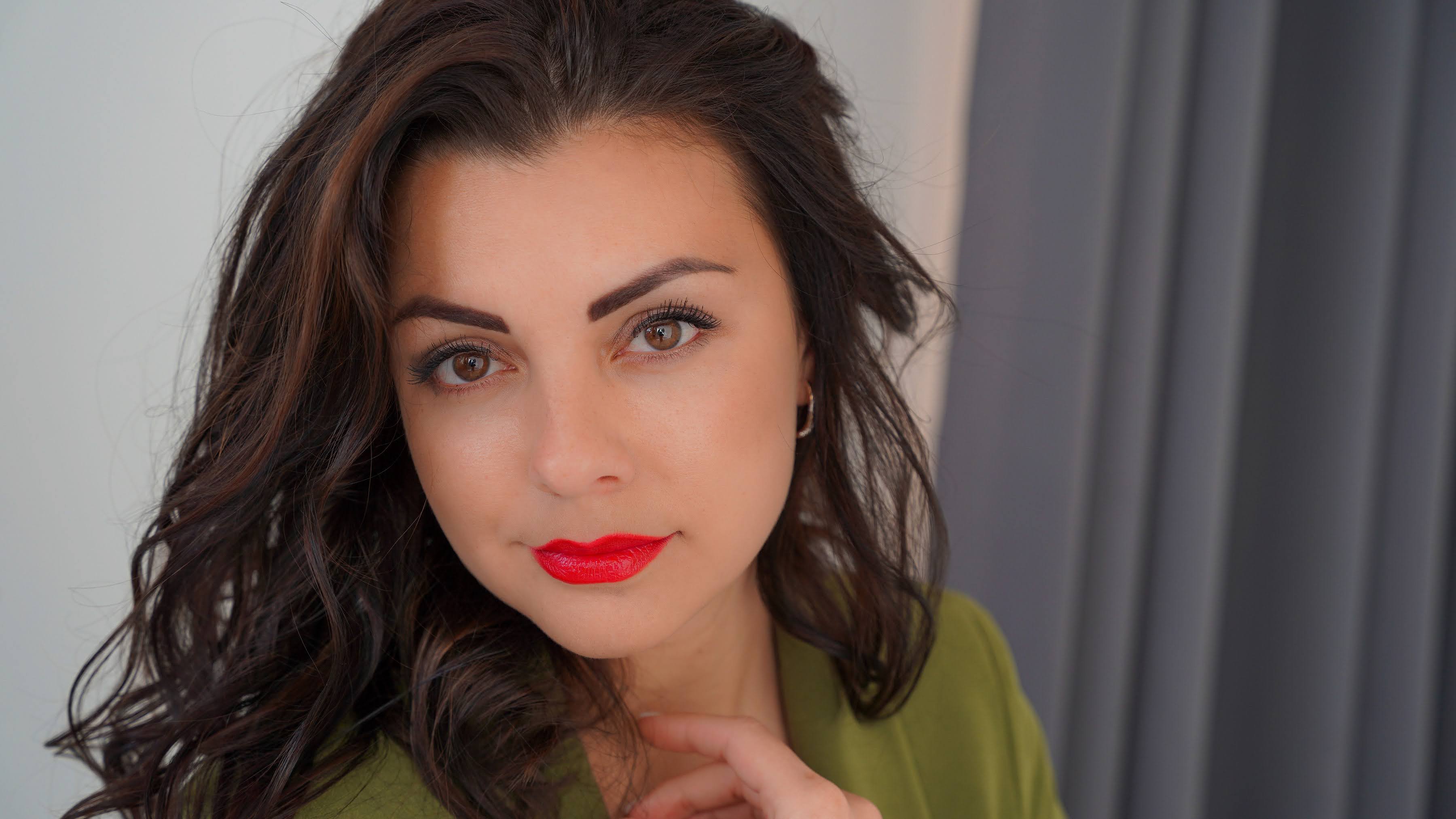 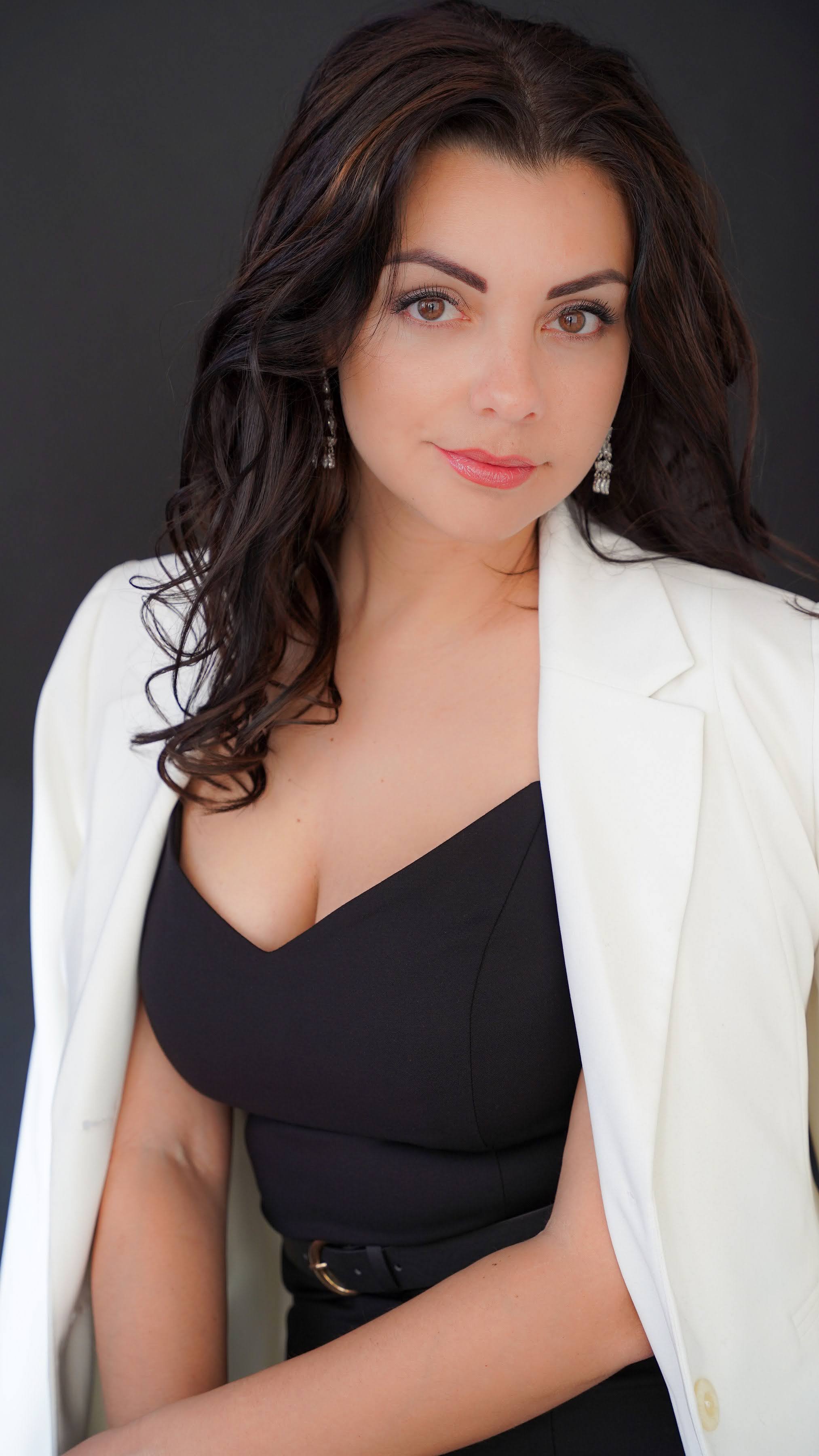 Ukrainian soprano Hanna Tverdova received her Master’s degree in 2018 from the National Academy of Music in Kiev and was continuing her studies there until the Russian invasion in February 2022.

Her operatic performances have included Cleopatra in J. Hasse’s Marc Antonio e Cleopatra in the Ukrainian National Philharmonic hall in 2022. With PromFest she appeared 2021 as Fiorilla in Il Turco in Italia in Lithuania and Estonia. In the production of Open Opera Ukraine she sang in Händel’s Acis and Galatea in 2019. With the opera studio of the National Academy of Music she performed the roles of Violetta in La Traviata, Gilda in Rigoletto, Marfa in The Tsar's Bride and Laetitia in The old Maid and the Thief.

Hanna Tverdova has been heard in concert in China as a soprano soloist in Beethoven’s 9th Symphony in 2019, on tour in Poland in the Krakov and Lublin Philharmonic Hall and at the Palladium in Warsaw, in the Chernihiv Philharmonic Hall, with the festival Lviv MozArt 2018, at the Latvian National Opera in Riga and at the Brest Academic Drama Theatre. She is prizewinner of the international singing competitions Klaudia Taev 2019, Rita Gorr 2019, Immling 2019, Alida Vane 2018, Premio Etta e Paolo Limiti 2018 and W.Slipak 2017.