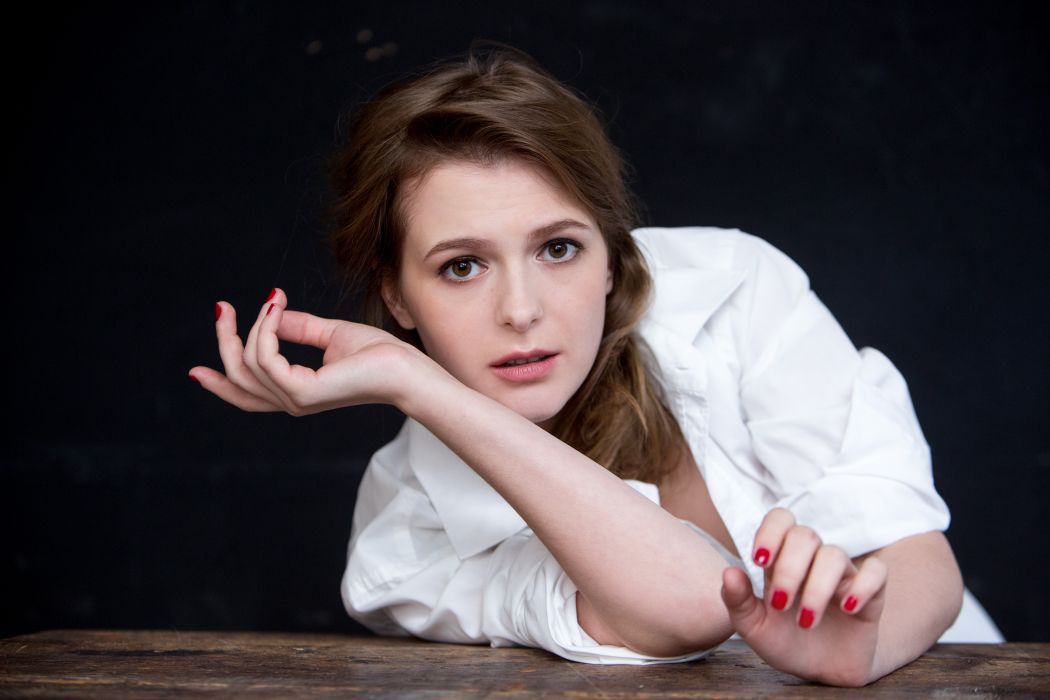 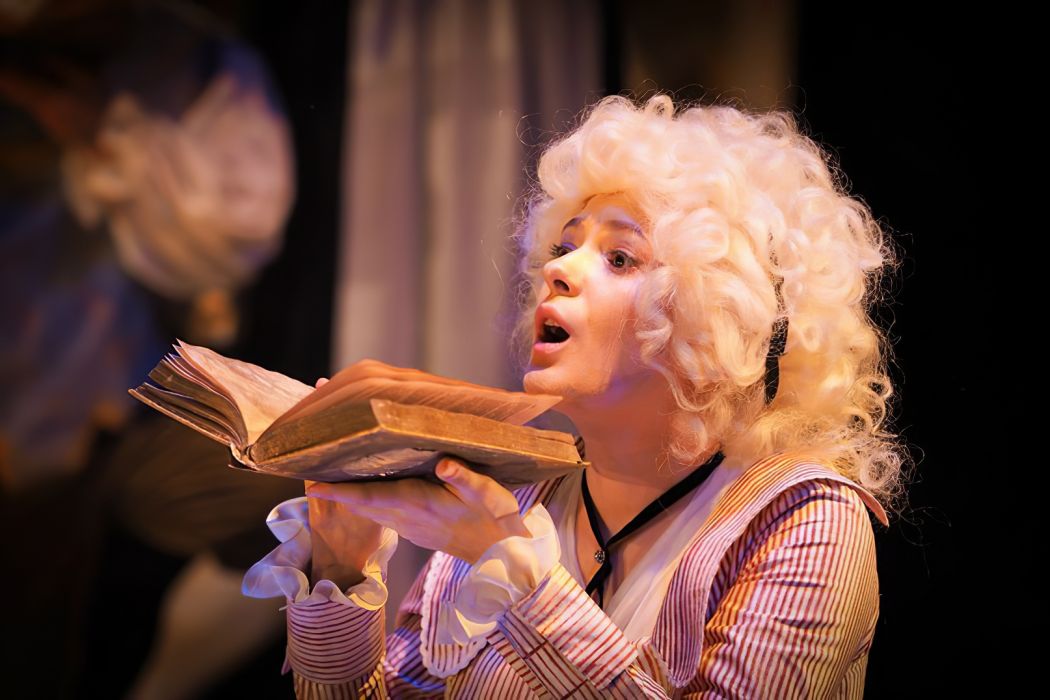 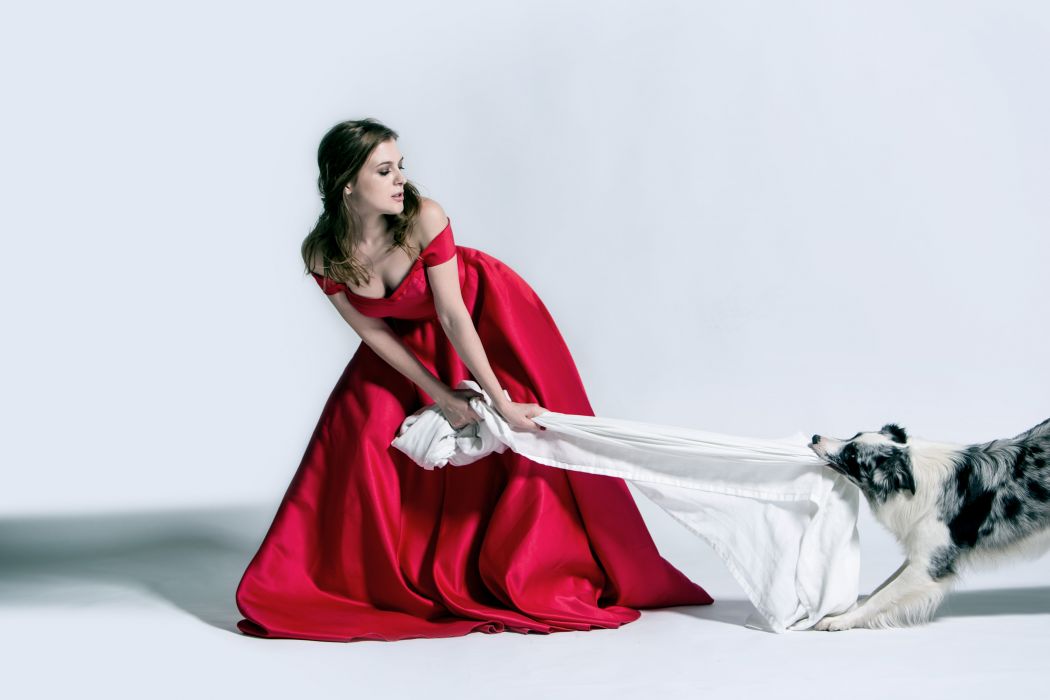 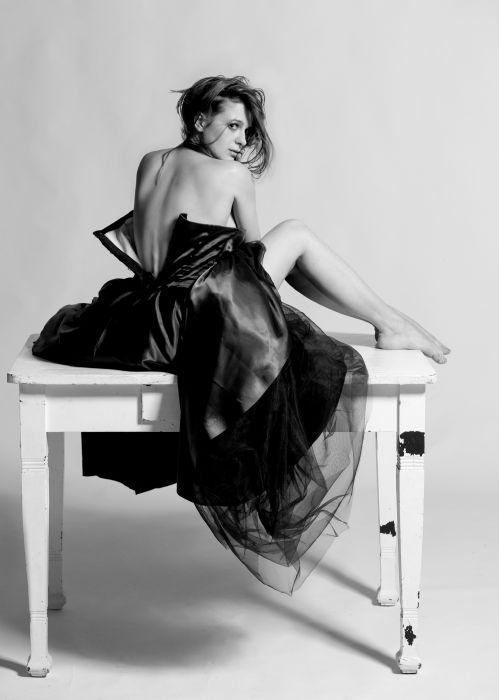 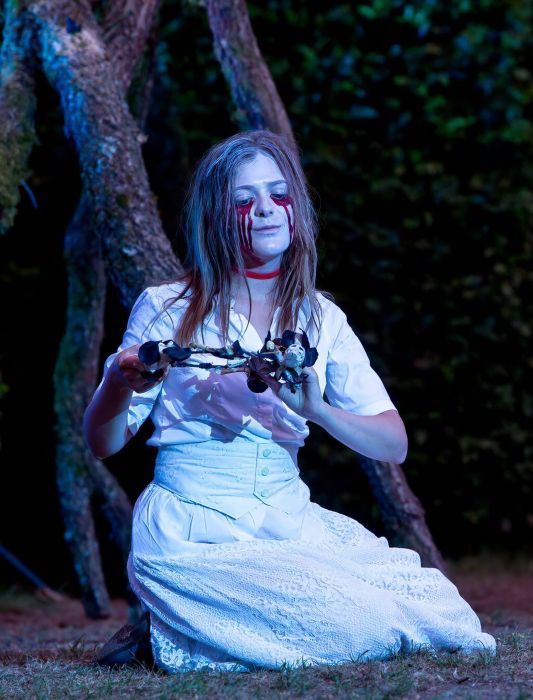 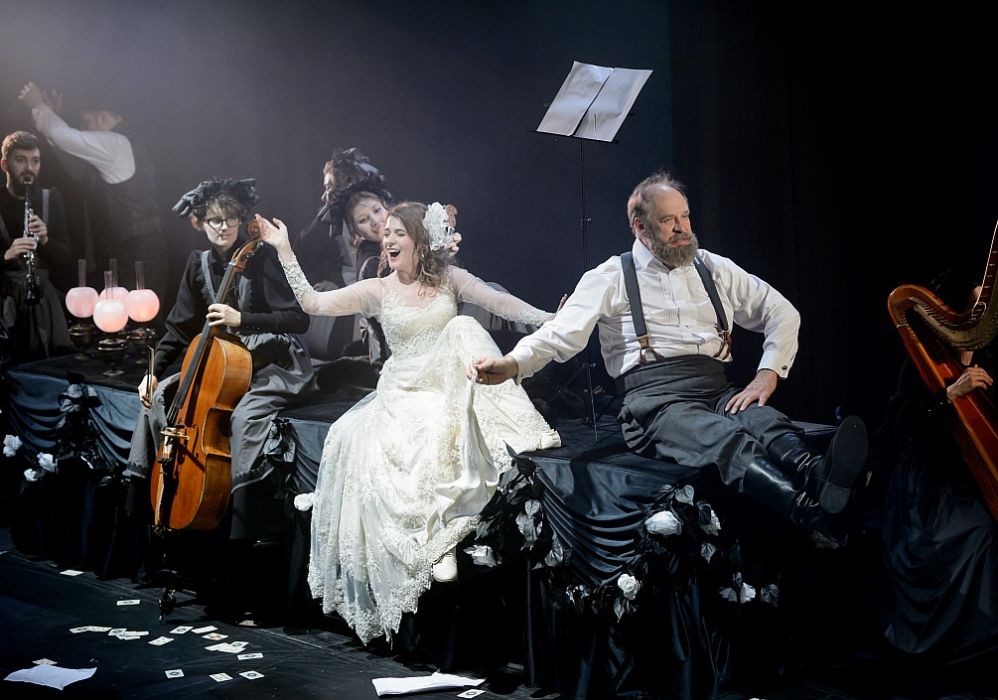 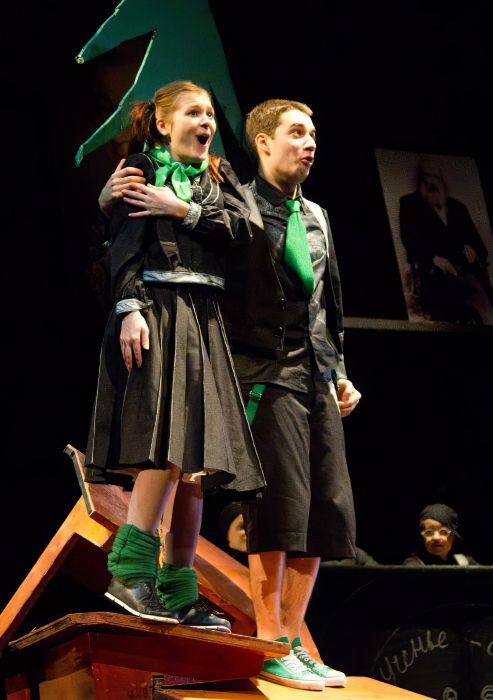 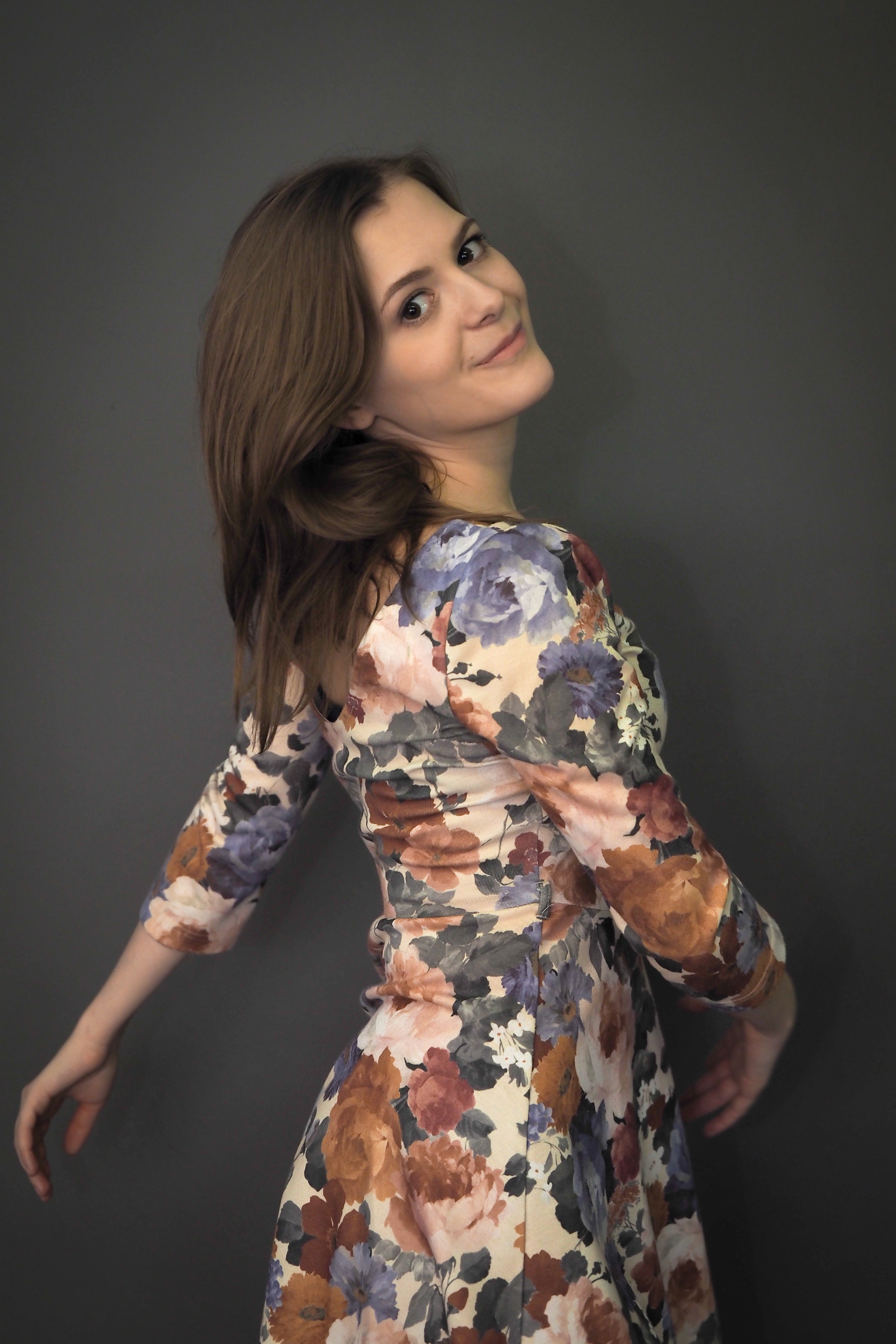 Russian soprano Nadya Meyer graduated from the Voronezh M.Rostropovich Musical College in 2011. She continued her studies at the Russian University of Theatre Arts GITIS receiving her Master’s degree in 2015. In student productions she sang Ariane in Milhaud’s L’abandon D’Ariane and Valetto in Monteverdi’s L’incoronazione di Poppea. At the Stanislavski and Nemirovich-Danchenko Music Theatre she performed Papagena/ Die Zauberflöte, Amore/ Orfeo ed Euridice and Elisetta/ Il matrimonio segreto. With the International Opera Studio in Gijon, Spain, she was Oscar/ Un ballo in maschera and at the Opera Festival in Villafranca she appeared as Susanna / Le nozze di Figaro in 2018. Since 2017 she is a regular guest artist at the Children’s Theatre Teatrium na Serpukhovke in Moscow, performing various roles in musical theatre productions Sleeping Beauty, Beauty and the beast, 12 months, a.o.

Nadya Meyer became finalist at the Kammeroper Schloss Rheinsberg in 2018 and made her German debut as Ännchen/ Der Freischütz. With the ContempArt Opera Festival in Estonia she participated in the world premiere of Frank Matthus’ production A bad man’s life (with music by Floros-Diakov). In 2019 she appeared as Prilepa/ Masha in The Queen of Spades with the National Opera Studio in Baku and played a leading role in the musical theatre production The Bear at the International Chekhov festival in Moscow. As a part of a master class with Ildar Abdrazakov she performed at the Zaryadye Concert Hall in Moscow. In the autumn 2019 she is taking part in Frank Matthus’ production Effi in der Unterwelt at the Fontane Festspiele Neuruppin.