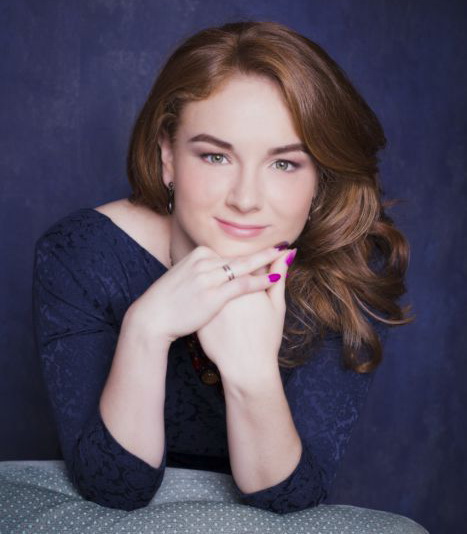 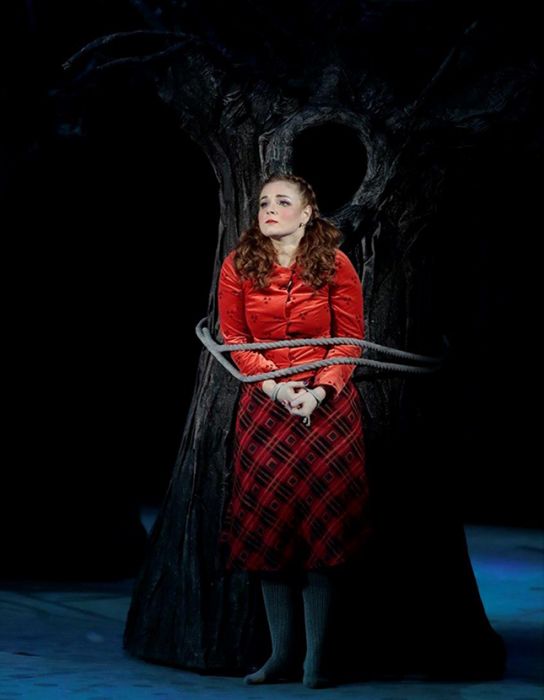 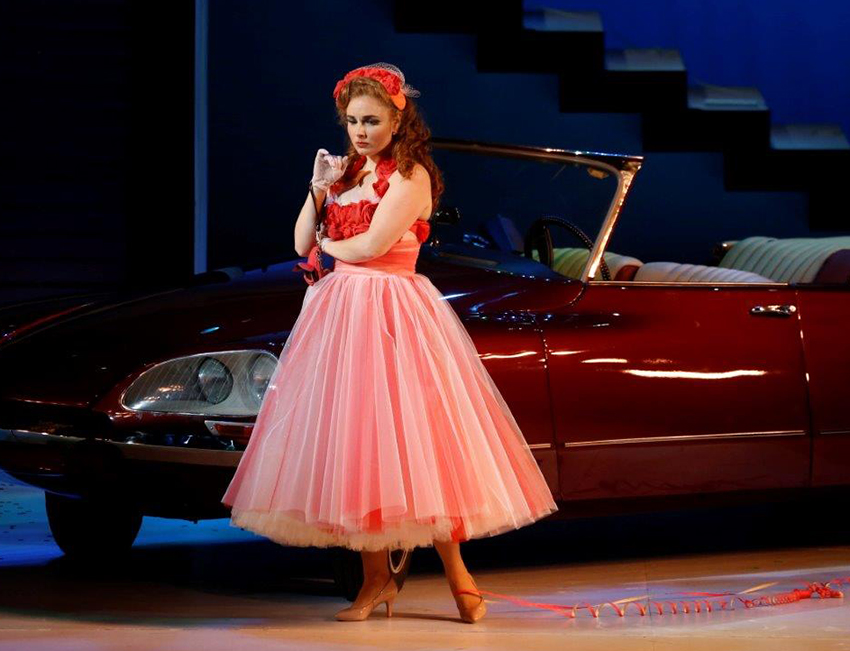 Russian soprano Anna Khrapko graduated from the Gnessin Academy of Music in 2015. Prior to her vocal studies she obtained a degree from the Moscow State University of Fine Chemical Technologies.

In the autumn 2018 Anna Khrapko joined the ensemble of the Bolshoi Theatre and has made her role debuts as Susanna and Barbarina/ Le nozze di Figaro, Micaela/ Carmen, Musetta/ La Bohème, Delia/ Il viaggio a Reims, 2nd wood sprite/ Rusalka, Gerda in S.Banevich’s The story of Kai and Gerda and Brigitta/ Iolanta.