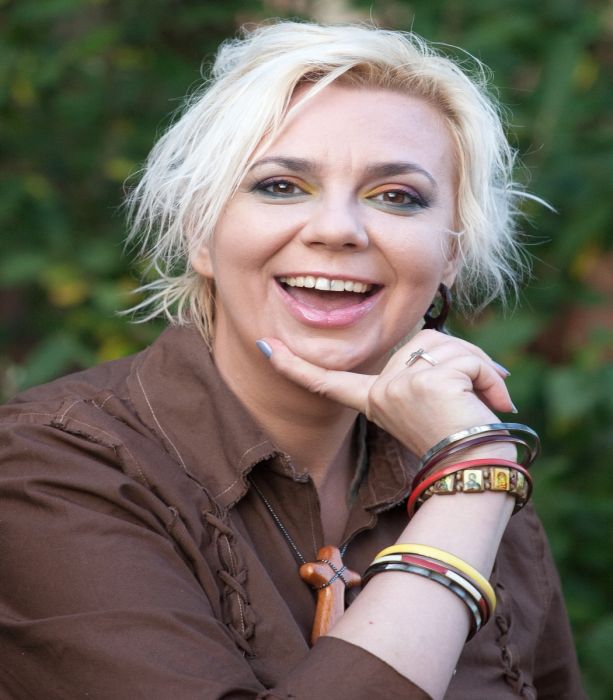 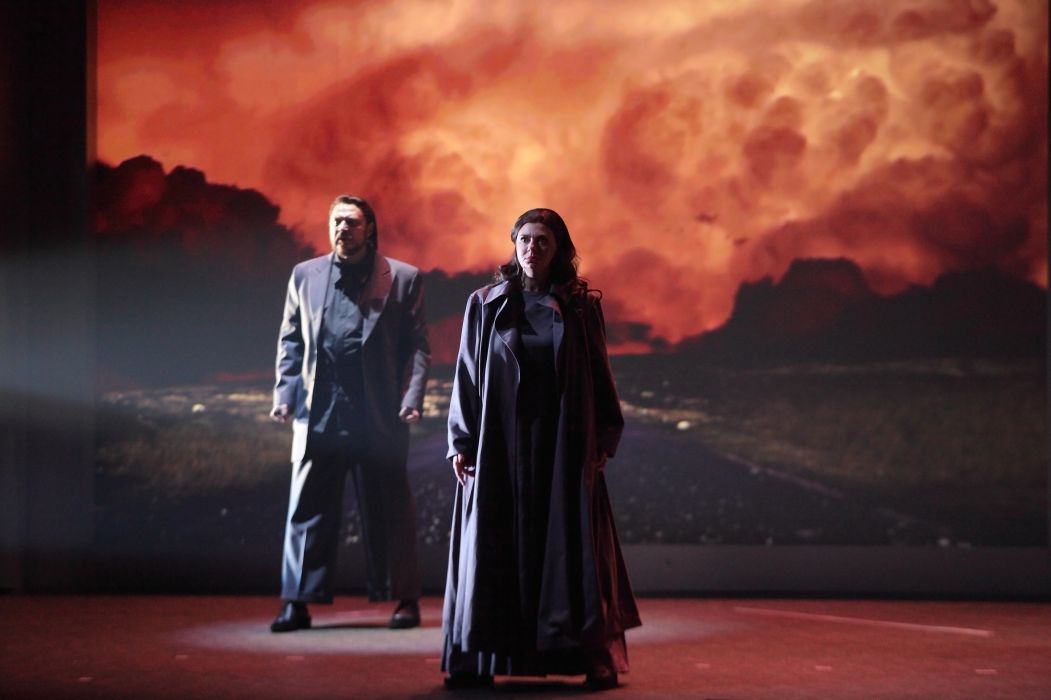 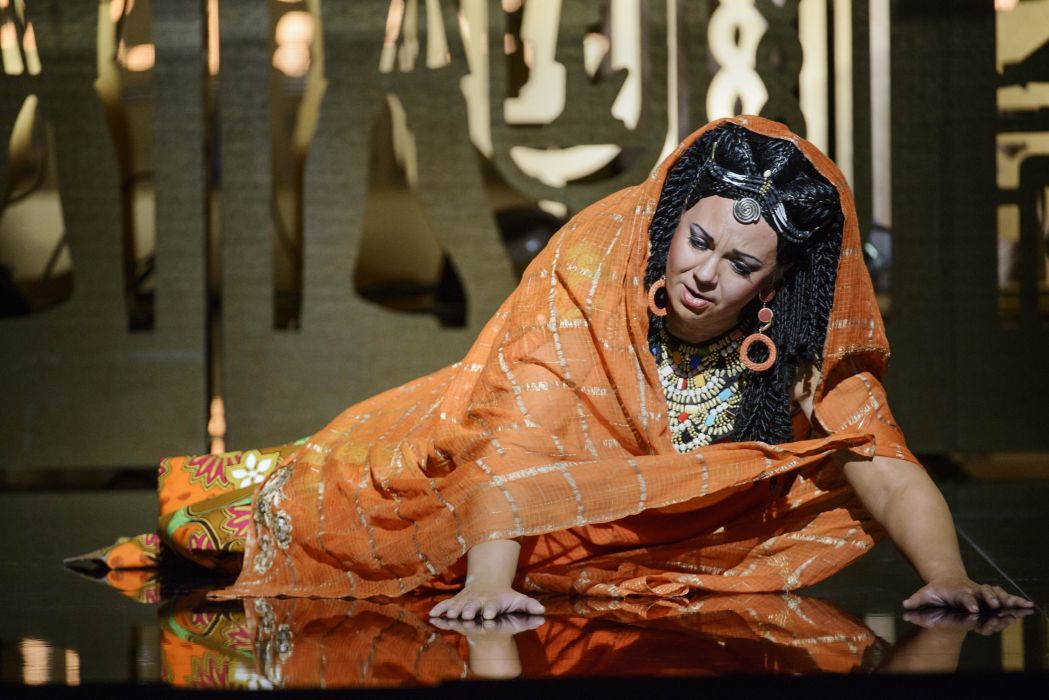 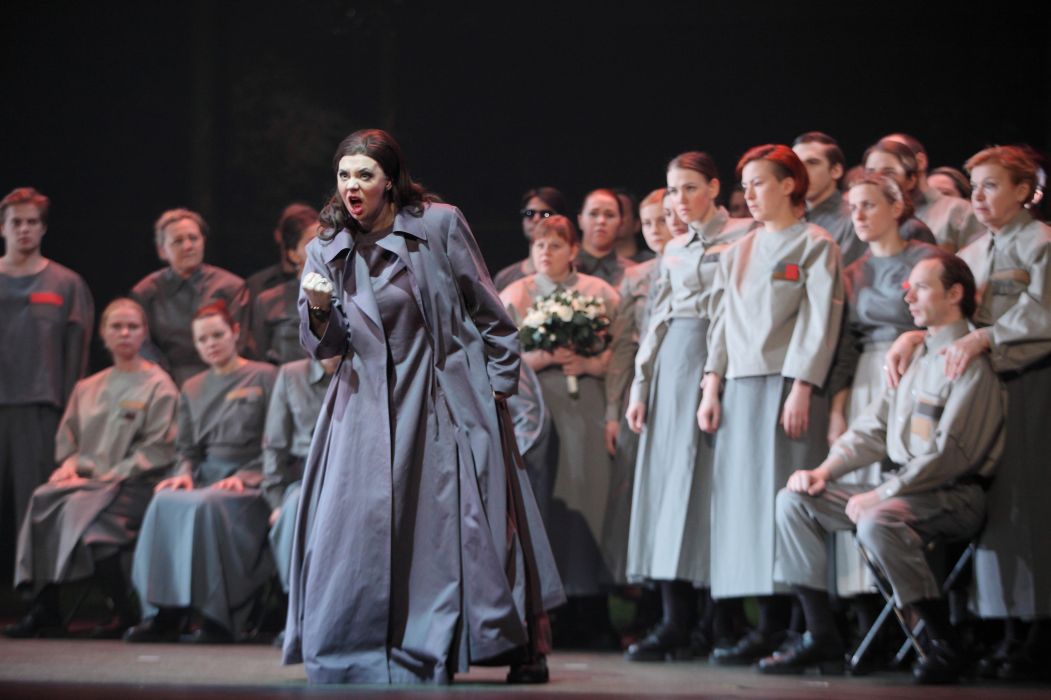 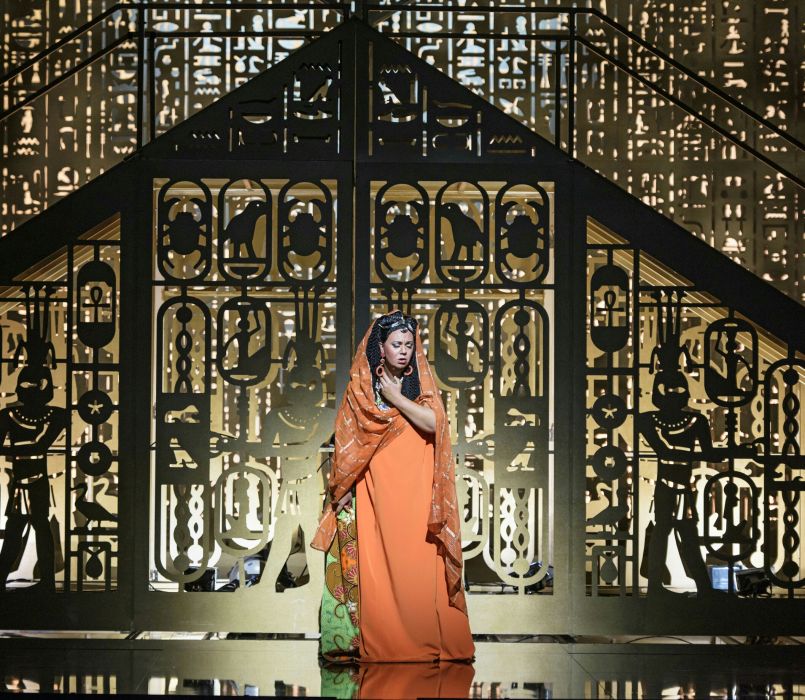 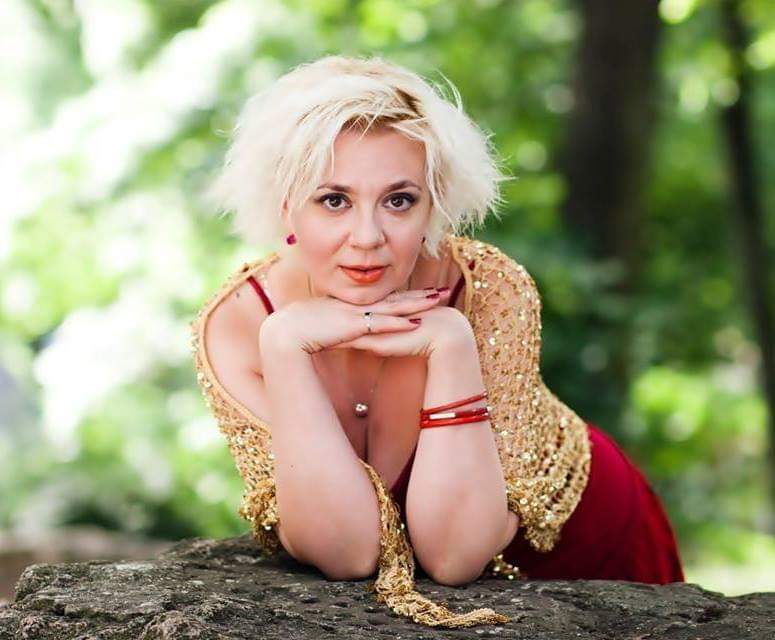 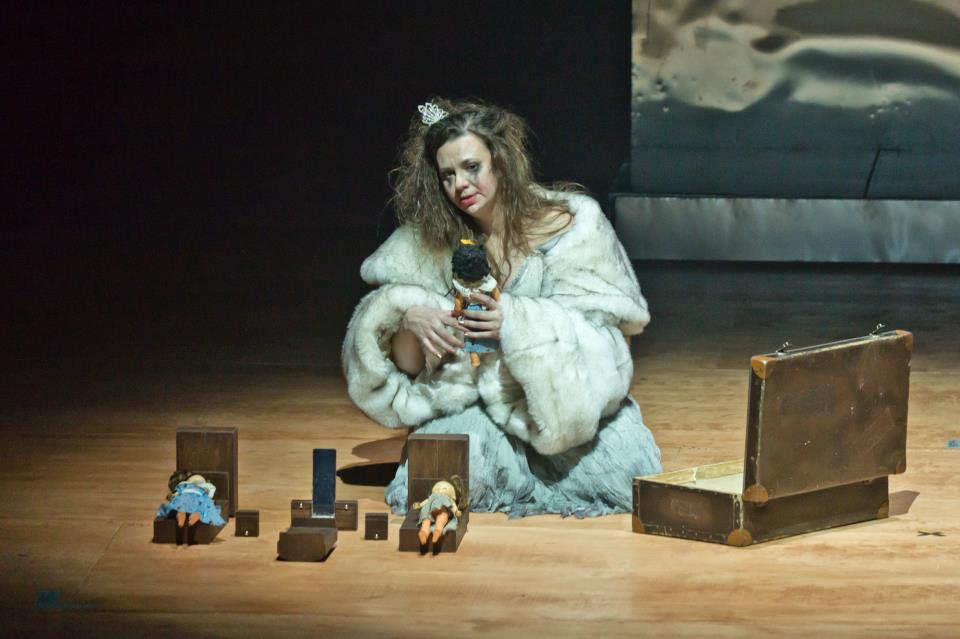 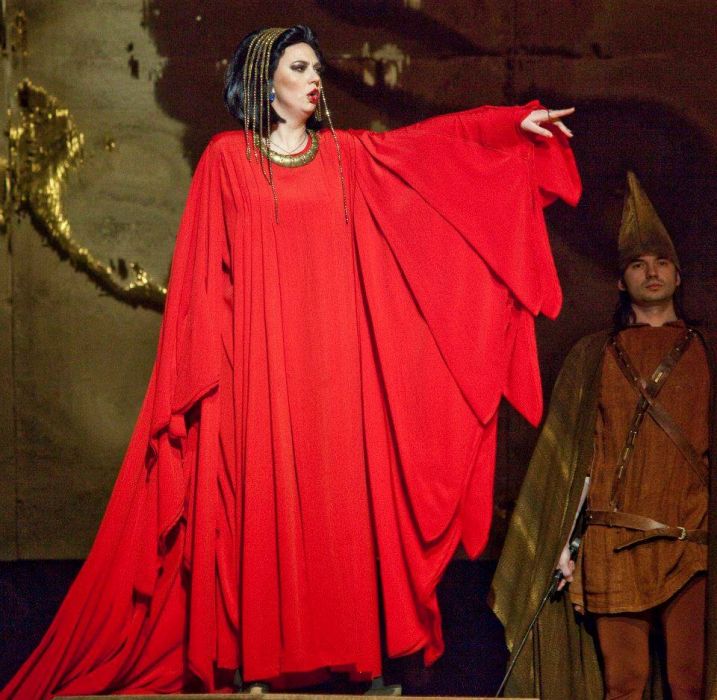 Yulianna Bawarska sang the title role of Turandot with the National Opera of Belarus and the title role of Aida at Theater Erfurt and with Macao Festival. With Lithuanian National Opera she made her role debut as Leonore/ Fidelio in 2015. In the summer 2020 she participated in the production “Opera Gloriosa” at DomStufen-Open Air in Erfurt. She took part in CD-recordings with Moscow Philharmonic Orchestra and Liepaja Symphony Orchestra. Her concert repertoire includes a.o. Verdi’s Requiem.

Born in Ukraine, Yulianna Bawarska graduated from the Odessa State Conservatory and continued her studies until 2005 at the Estonian Academy of Music in the class of Mati Palm. Her current vocal coach is Paolo de Napoli.