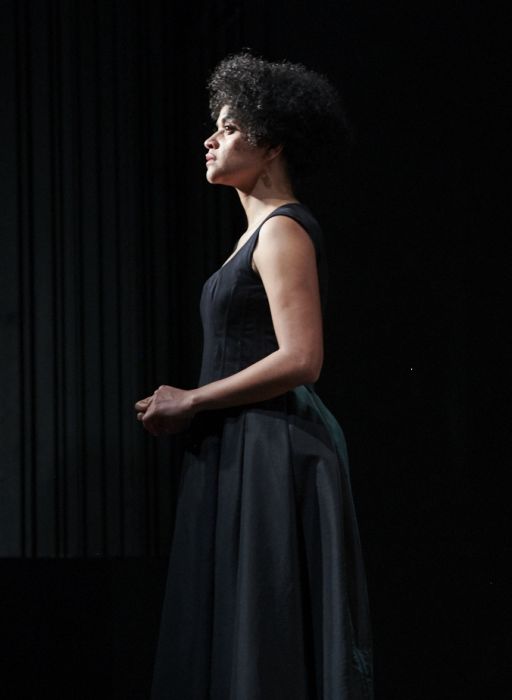 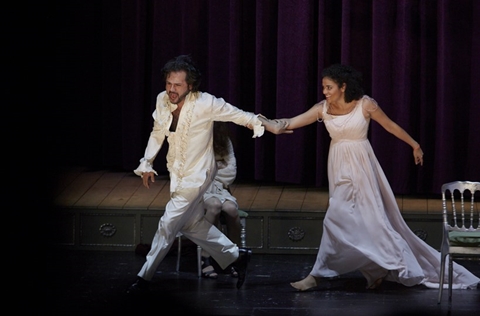 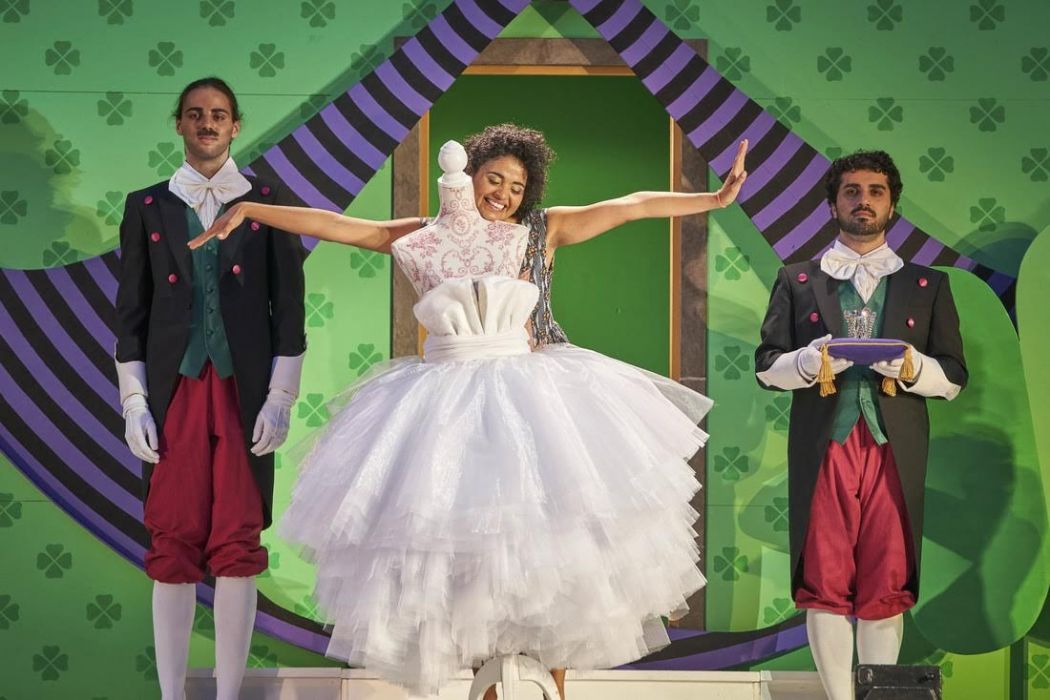 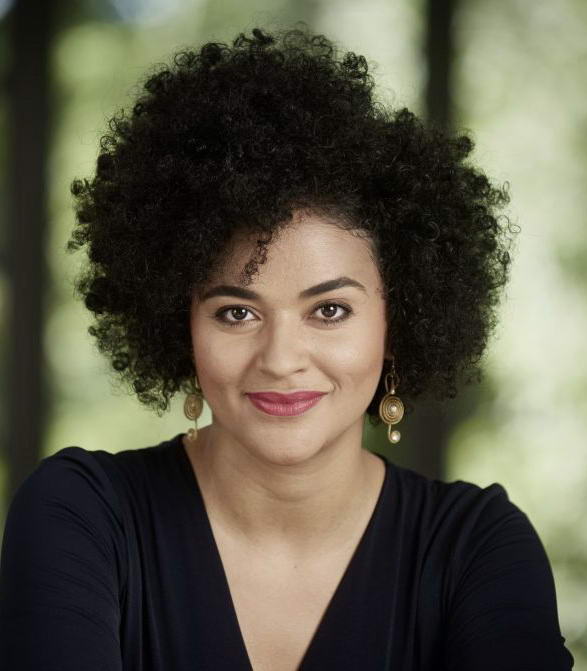 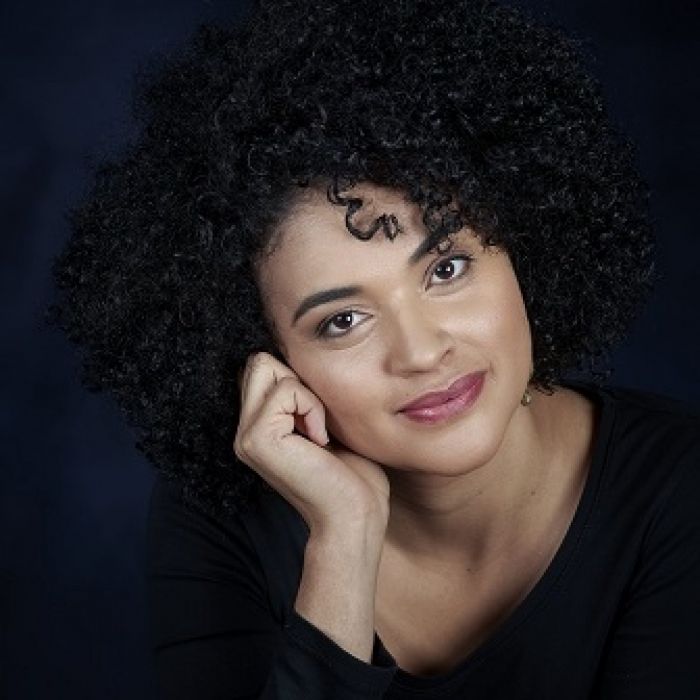 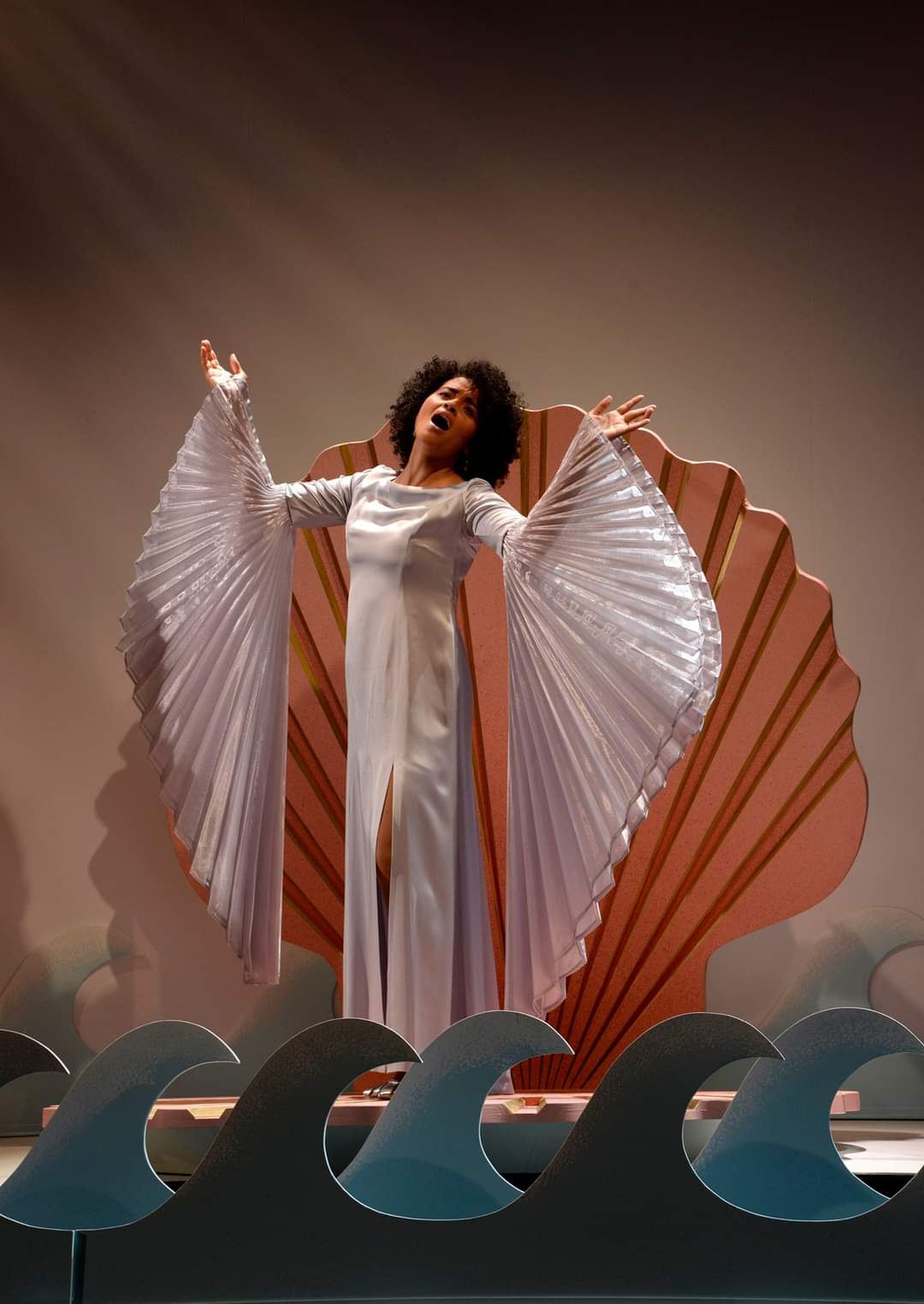 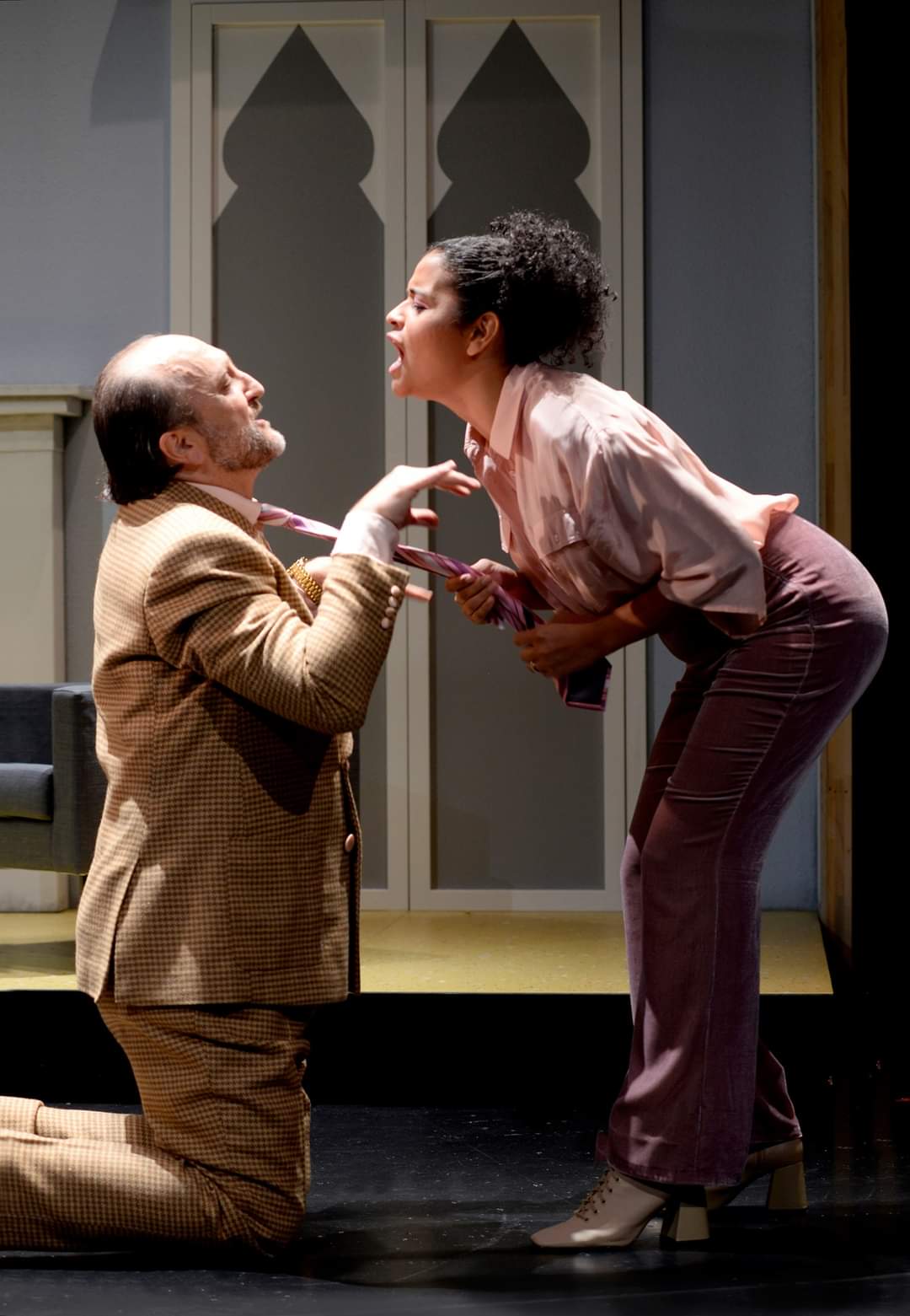 Brazilian mezzo-soprano Josy Santos started her 2021/ 2022 season as Romeo/ I Capuleti e i Montecchi with TOBS Biel Solothurn, will appear as Zefka in Janacek’s Zapisnik zhizeleho at the Opéra national du Rhin and in the autumn 2022 in the title role of La Cenerentola at the Royal Danish Opera in Copenhagen. Last season’s highlights include Dorabella/ Cosi fan tutte with Luzerner Theater, Marcellina/ Le nozze di Figaro with Oper Frankfurt, Isabella/ L'italiana in Algeri as well as Glutz in Burkhard’s Casanova in der Schweiz with TOBS Biel Solothurn, revived this season.

Josy Santos was born in Bahia, Brazil. She graduated with a Bachelor's degree from the Cruzeiro do Sul University and made her stage debut as Maddalena/ Rigoletto at Teatro Municipal in Jacarei. She continued her studies at the HfMDK Frankfurt with Prof. Ursula Targler-Sell obtaining a Master's degree in 2016. She became prizewinner at the Concours International de Chant Toulouse 2019, the Operalia 2018, the Emmerich Smola Förderpreis 2018, Anneliese Rothenberger Wettbewerb 2017 and reached the finals at the Belvedere 2017. As a member of the opera studio at Staatsoper Stuttgart 2015-2017 she had a chance to perform important roles such as Cherubino/ Le nozze di Figaro, Siébel/ Faust, Oberto/ Alcina and Zweite Magd/ Elektra.