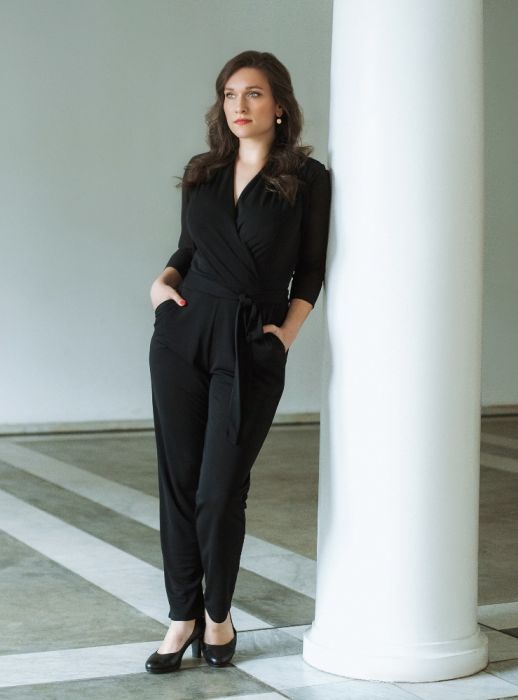 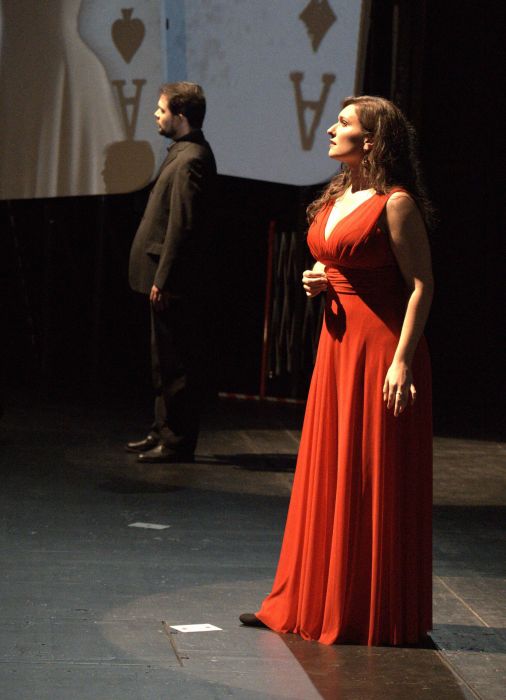 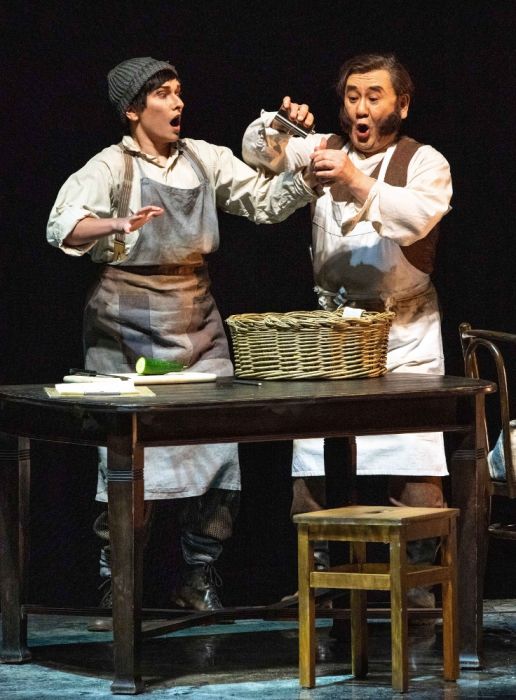 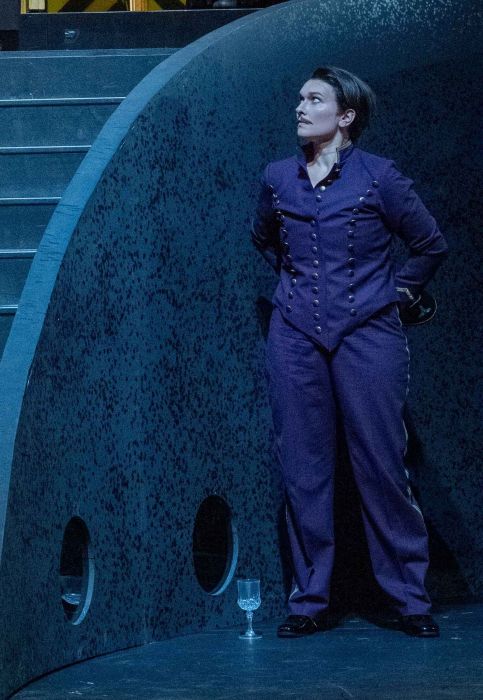 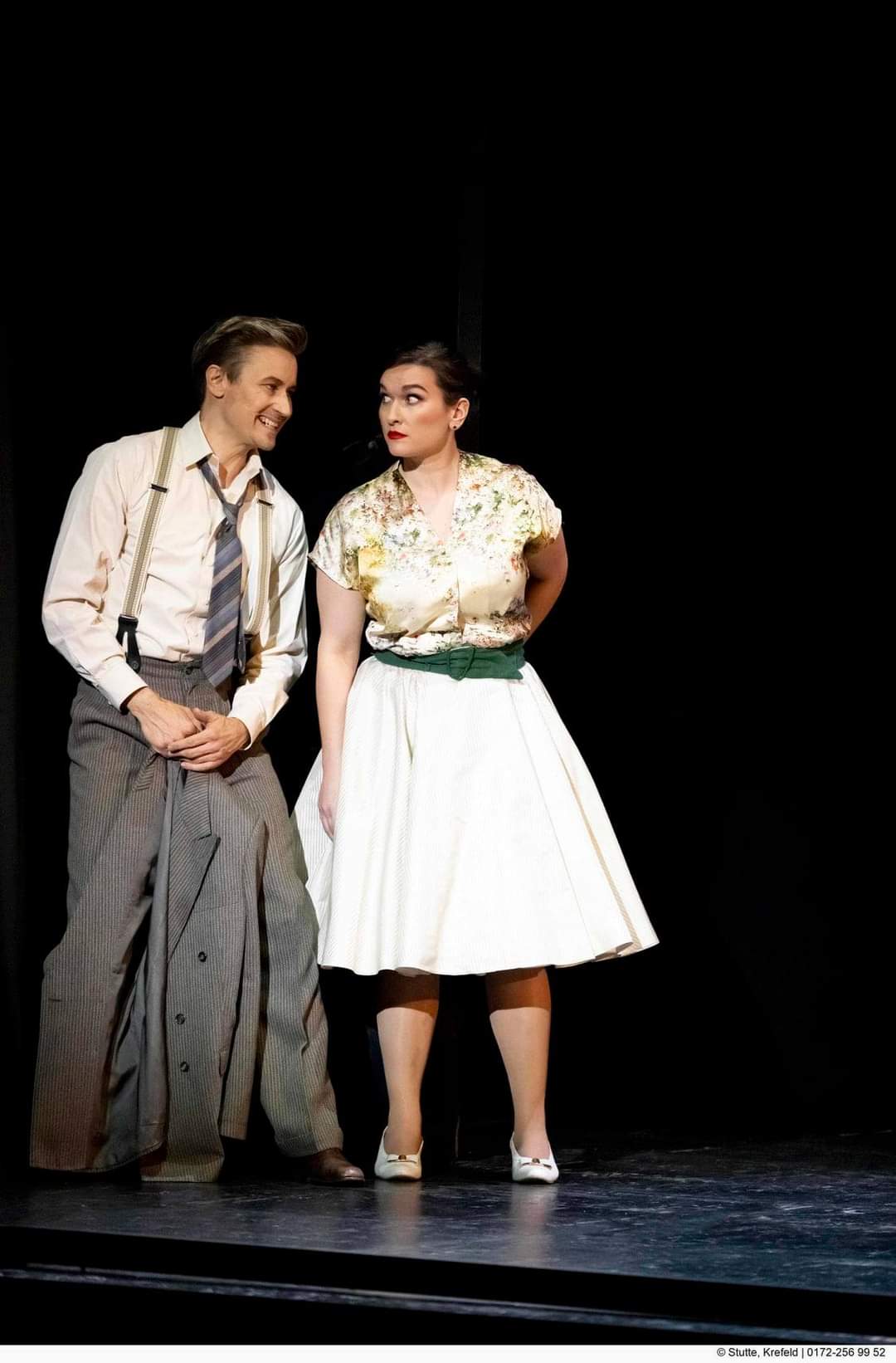 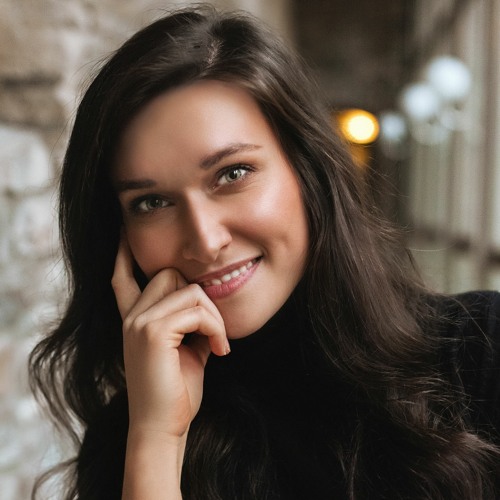 She was a member of the Niederrhein opera studio 2019-2022 performing numerous roles at Theater Krefeld und Mönchengladbach, such as Carmen and Mercedes Carmen, Maddalena and Giovanna Rigoletto, 3. Dame Die Zauberflöte, Feodor Boris Godunov, Page Salome, Küchenjunge and Dritte Waldfee Rusalka, Diana Orpheus in der Unterwelt and Betty Schaefer Sunset Boulevard. As a guest she has appeared as Mercedes Carmen in Neustrelitz and as Maddalena Rigoletto in Flensburg and in Essen.

In the 2018/ 2019 season Boshana Milkov was a member of the young ensemble at Musiktheater im Revier Gelsenkirchen, where she made her role debuts as Olga Eugene Onegin, Flosshilde Das Rheingold, 3. Knabe Die Zauberflöte and Street Chorus in Bernstein‘s Mass, performed at Tonhalle Düsseldorf with Düsseldorfer Symphonikern, conducted by John Neal Axelrod.

Boshana Milkov took her first professional steps with Theater Dortmund as Isabella in the reduction of L’italiana in Algeri and as Sängerin in A. Schreier’s Wunderland. At the Staatstheater Nürnberg she performed Ježibaba in the reduction of Rusalka. In 2017 she appeared in Bayreuth in the young artists‘ production Liebestod! In student productions in Essen she sang Cherubino Le nozze di Figaro and Oberon A midsummer night’s dream.

Born into a family of musicians in Essen, Boshana Milkov started her early musical training with violin and piano and performed as a jazz singer. She obtained her Bachelor and Master of Voice Performance with honours from the Folkwang Universität der Künste in the class of Prof. Rachel Robins. She has participated in masterclasses with Linda Watson, Anja Harteros, Helen Donath, Janet Williams, Kobie van Rensburg and Hans Christoph Begemann. She became prizewinner at Kammeroper Schloss Rheinsberg 2017 and reached the finals at the Bundeswettbewerb Gesang Berlin 2020 and the International Music Competition Köln 2021.