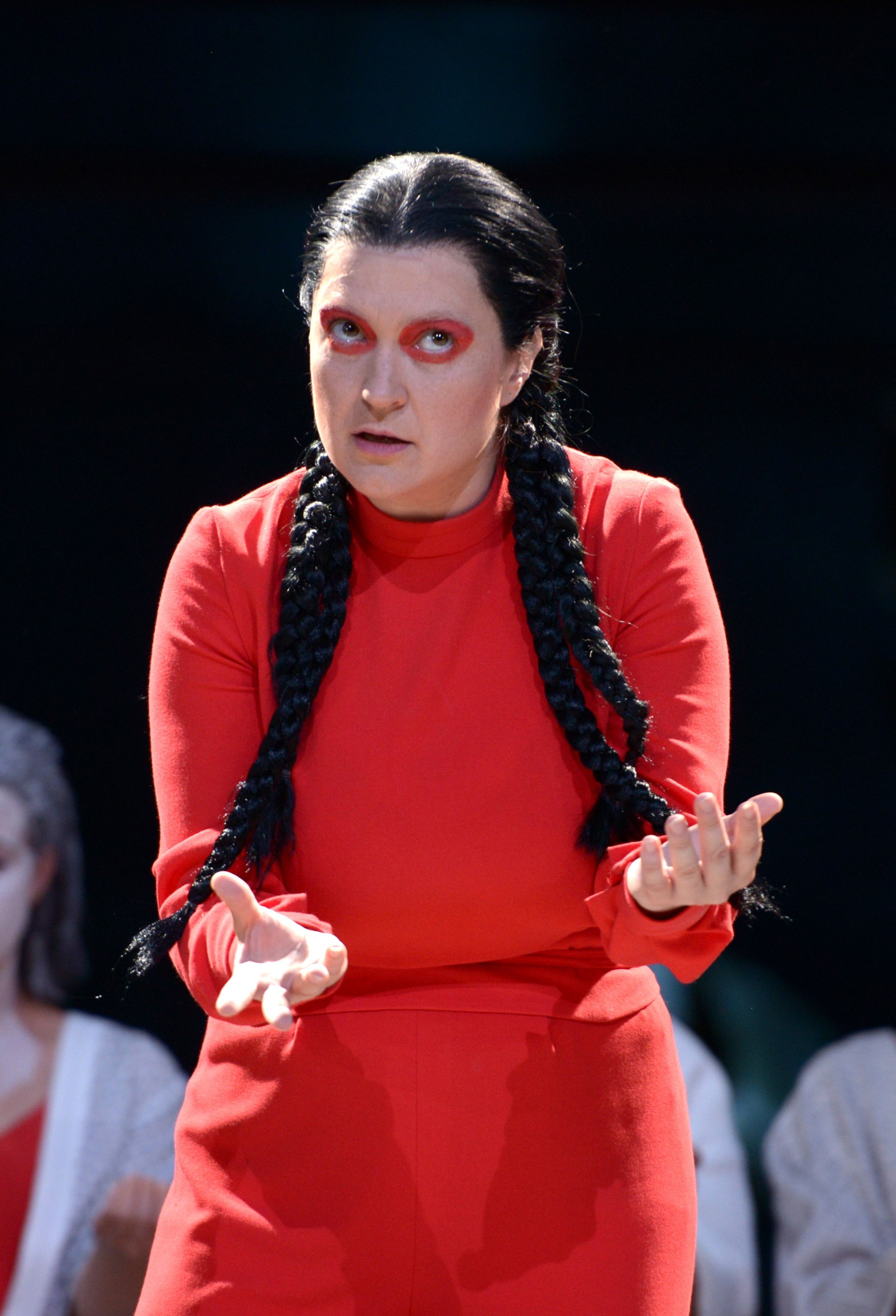 After her graduation from the Moscow Tchaikovsky Conservatory and the GITIS Theatre Academy Vera Egorova sang her first roles Carmen, Olga Eugen Onegin, Rosina Un Barbiere in Siviglia and Krista Die Sache Makropoulos with Helikon Opera Theatre. In 2006 she made her debut at Mariinsky Theater in St.Petersburg performing Carmen, Isabella L’Italiana in Algeri and Angelina La Cenerentola, a role which she also performed at the Bolshoi Theatre. At Teatro da Paz Opera Festival in Belèm, Brazil, she appeared as Maddalena Rigoletto. In concert she has sung the role of Eboli Don Carlo.