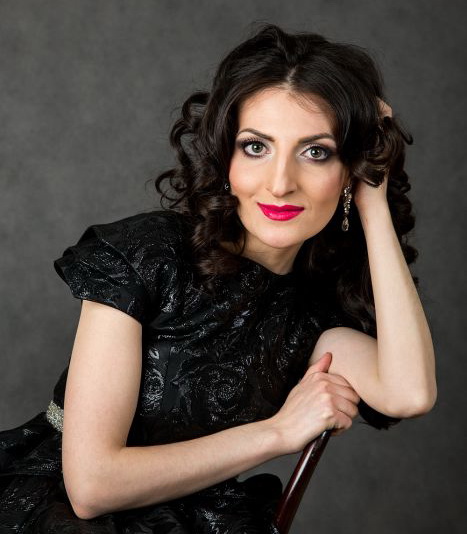 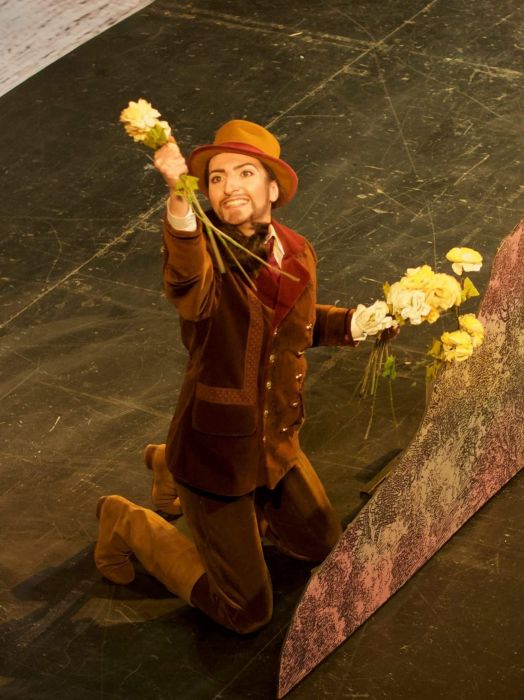 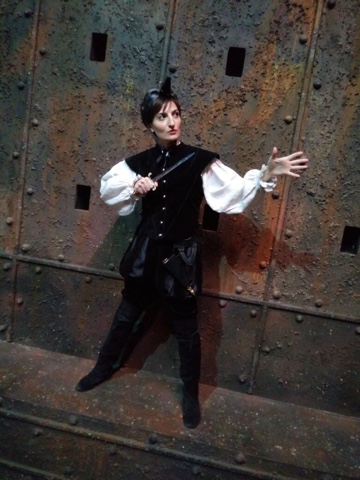 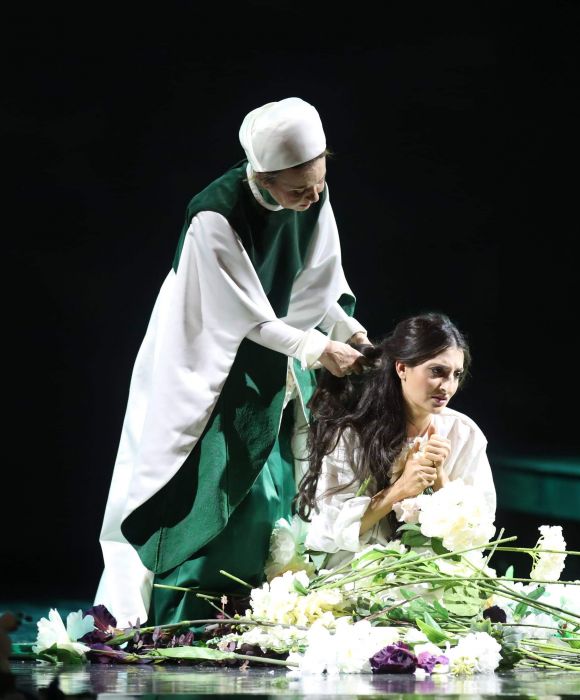 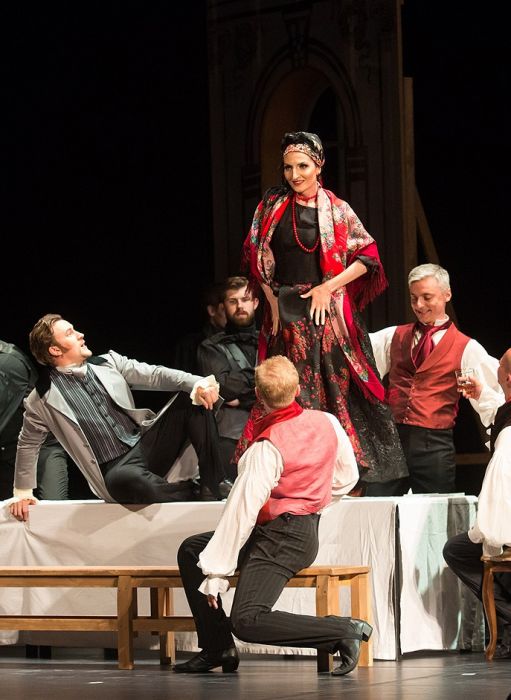 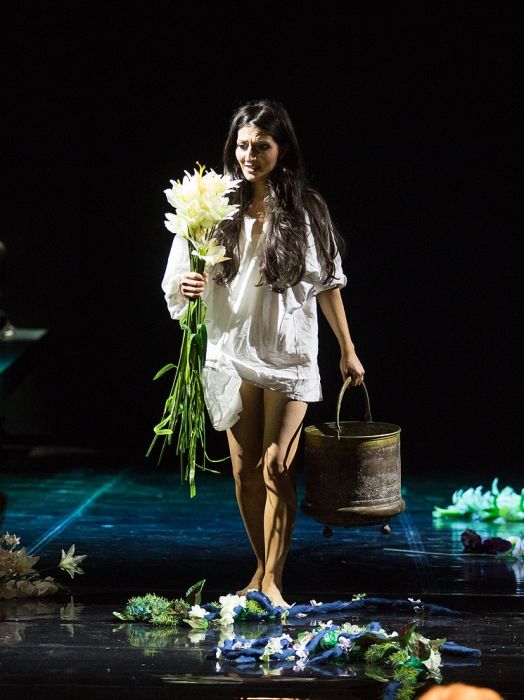 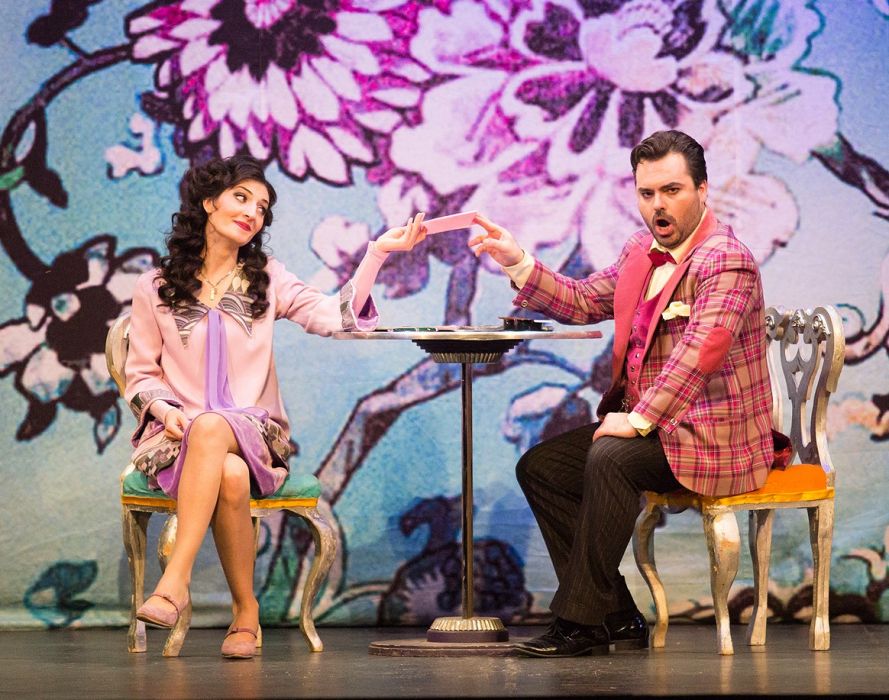 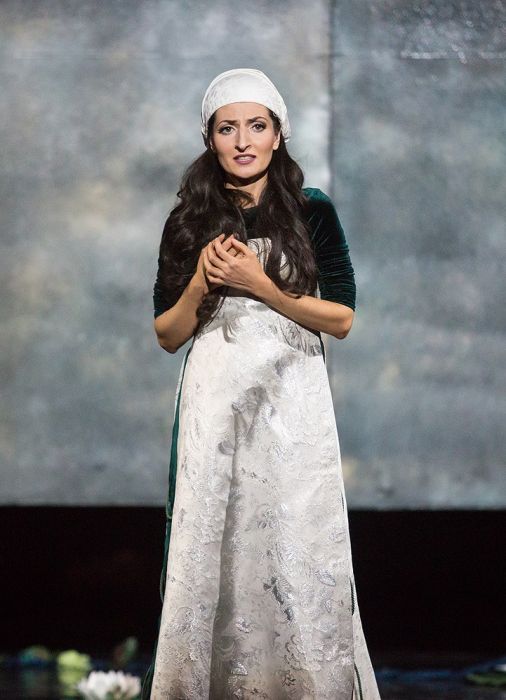 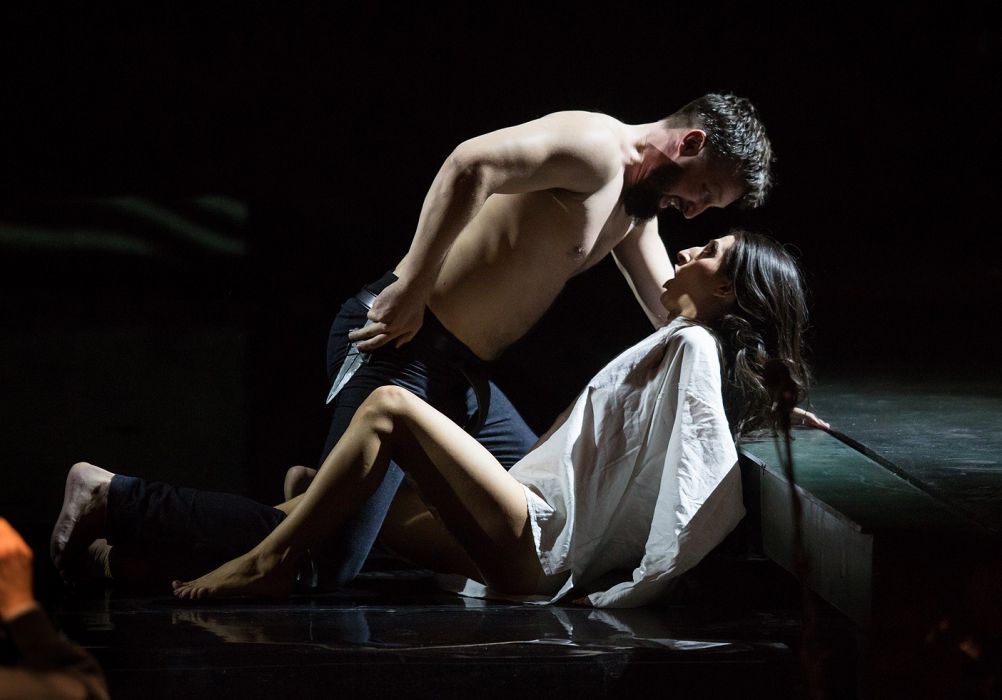 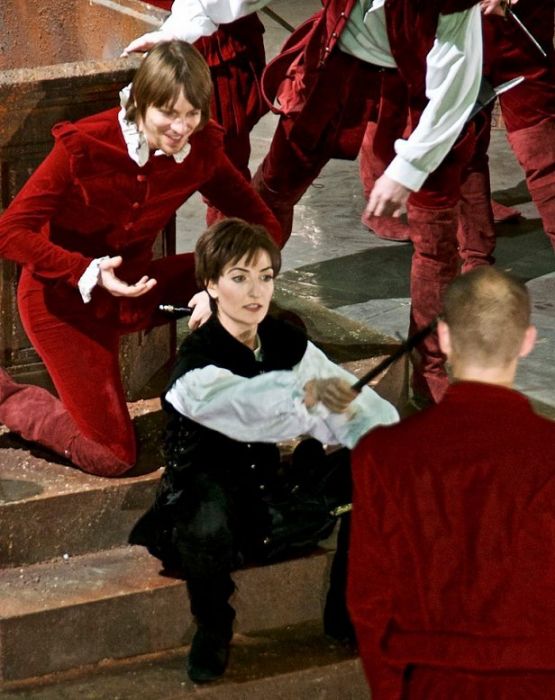 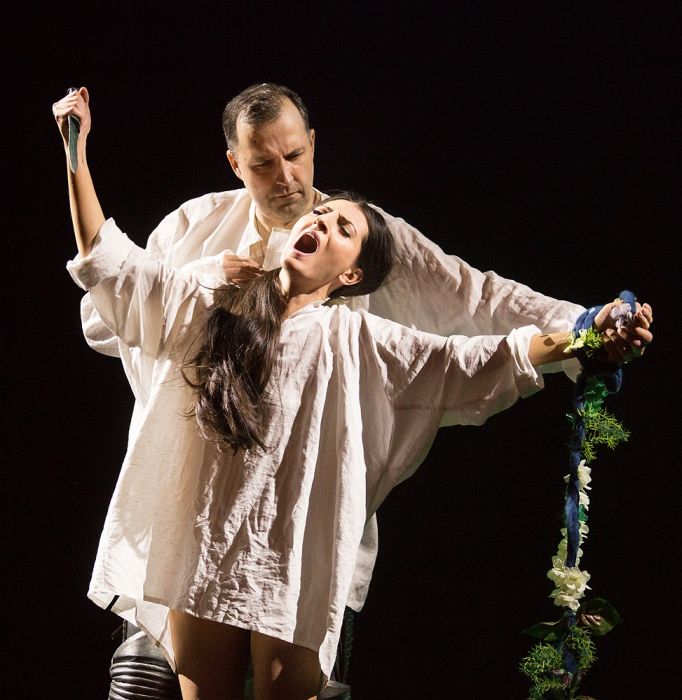 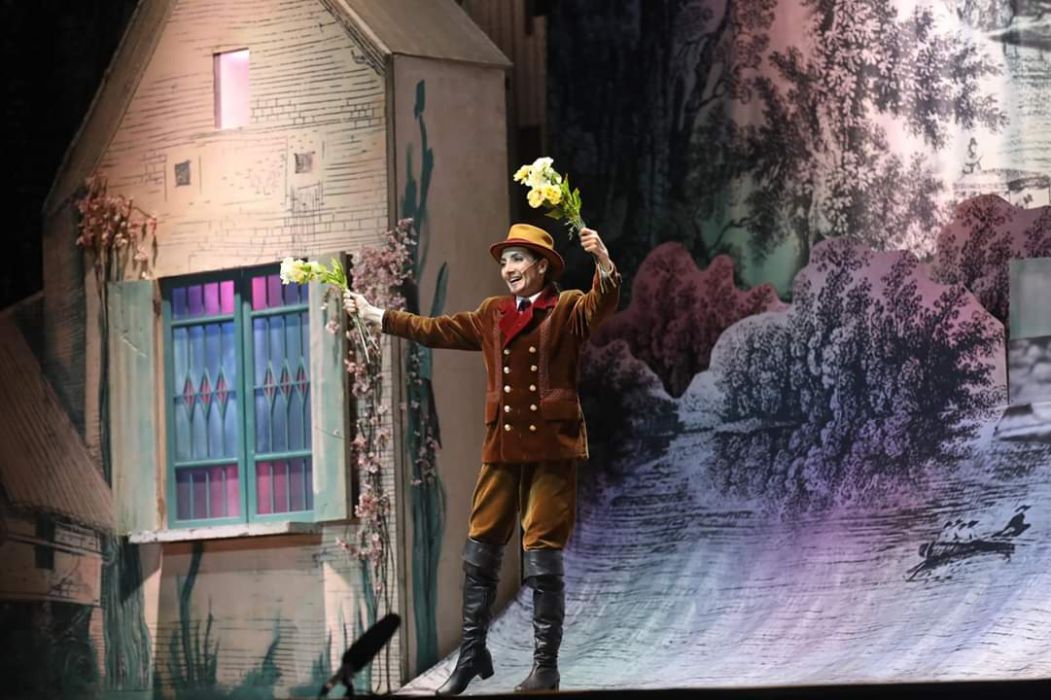 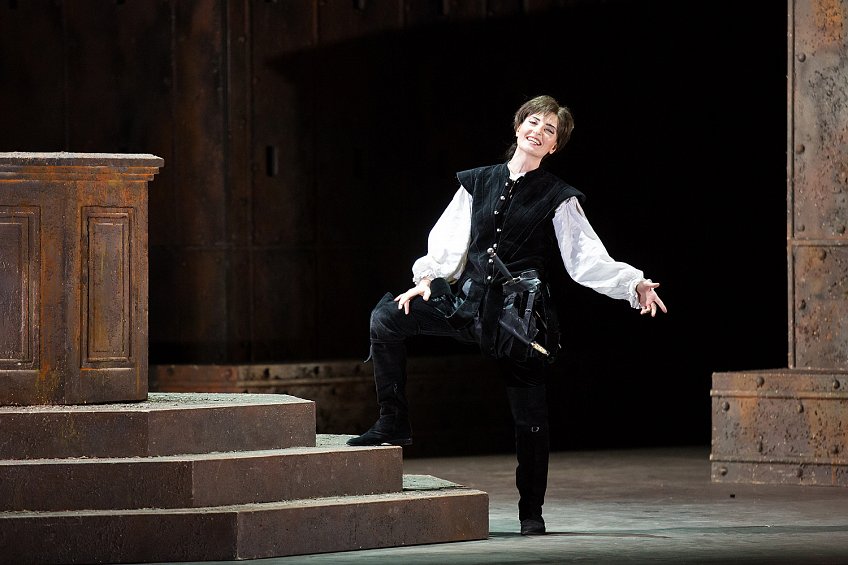 Gayane Babajanyan is a young Armenian mezzo-soprano who received her education at the St. Petersburg Conservatory graduating in 2015. She made her stage debut as Flora/ La Traviata at the Conservatory Theatre. As a member of the Mariinsky Academy she performed Pippo in Rossini’s La Gazza Ladra and Dorothée in Massenet’s Cendrillon at the Mariinsky Theatre in 2016/2017.

She joined the ensemble of the Moscow Novaya Opera in 2017 where her repertoire includes the title role of Carmen, Rosina/ Il Barbiere di Siviglia, Hänsel/ Hänsel und Gretel, Siébel/ Faust, Stéphano/ Roméo et Juliette, Orlovsky/ Die Fledermaus and most recently, to great acclaim, Lucretia/ The Rape of Lucretia. In concert she has sung Bersi/ Andrea Chénier and participates in productions Johann Strauss, the Waltz King and Waltzes, Tangos & Foxtrots. She portrayed the role of Gypsy in K. Boyarsky’s opera Pushkin on tour at the Grange Park Opera in 2018.

This season Gayane Babajanyan has made her house debuts at the Bolshoi Theatre Moscow as Sorceress in Purcell's Dido and Aeneas and at the Mikhailovsky Theatre as Rosina.

Gayane Babajanyan received the prestigious Onegin Award in 2019, 1st prize at the Angelo Loforese Competition 2018 and the Grand Prix at the Star Rhapsody Competition 2017.