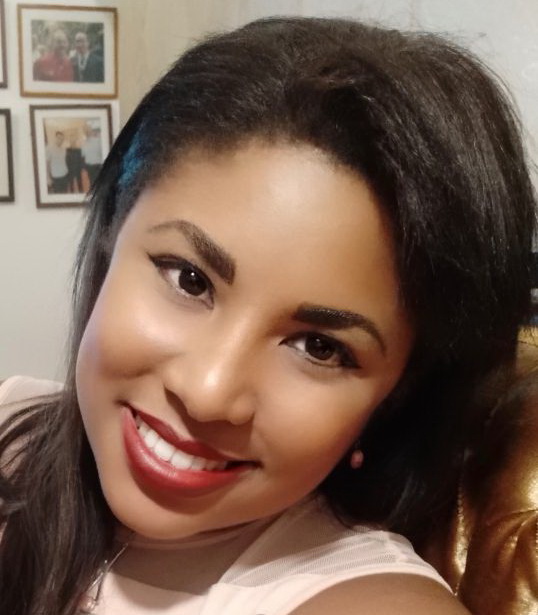 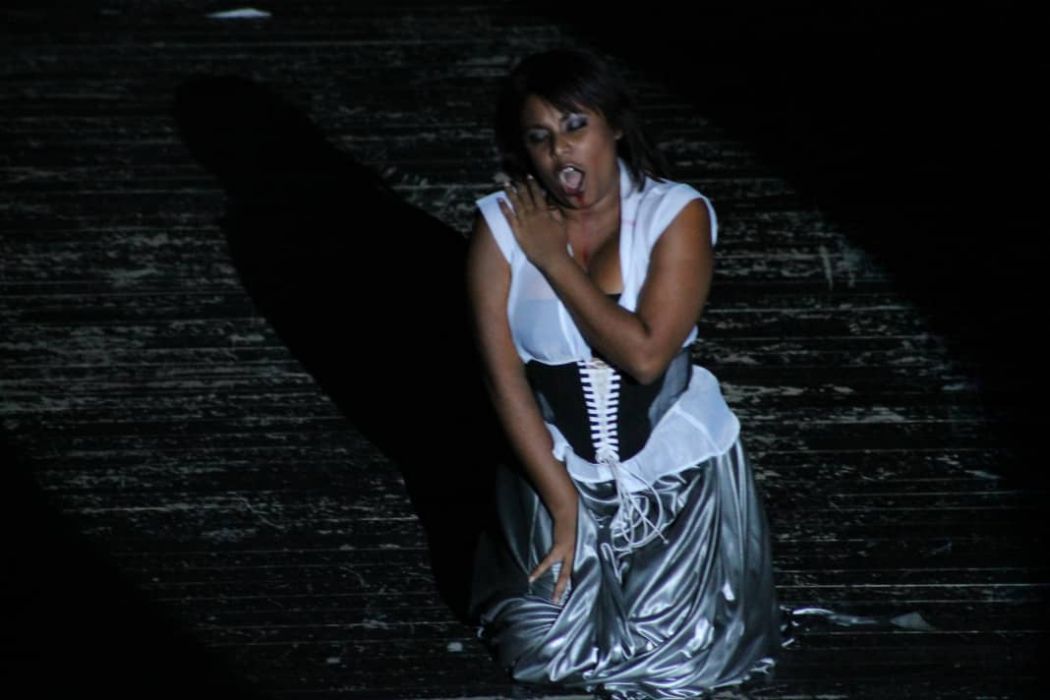 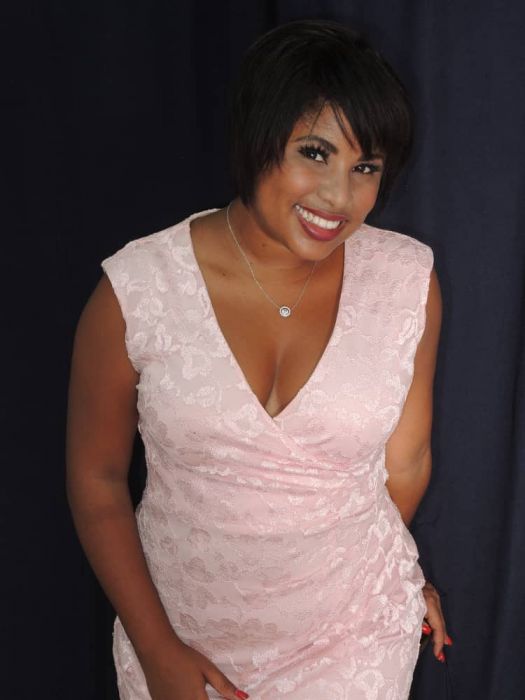 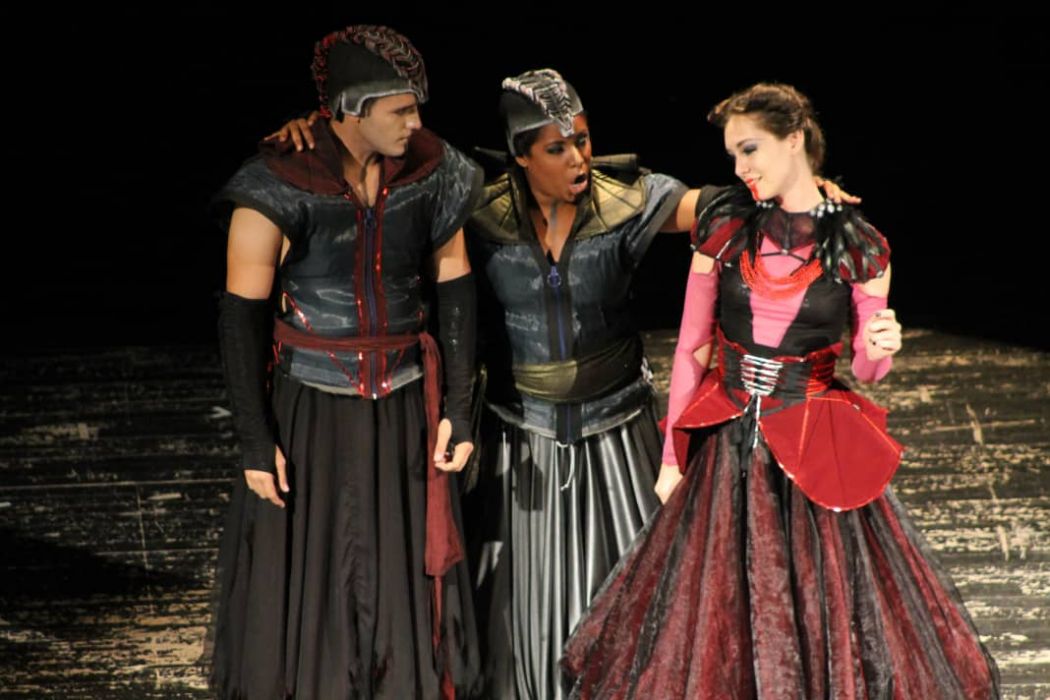 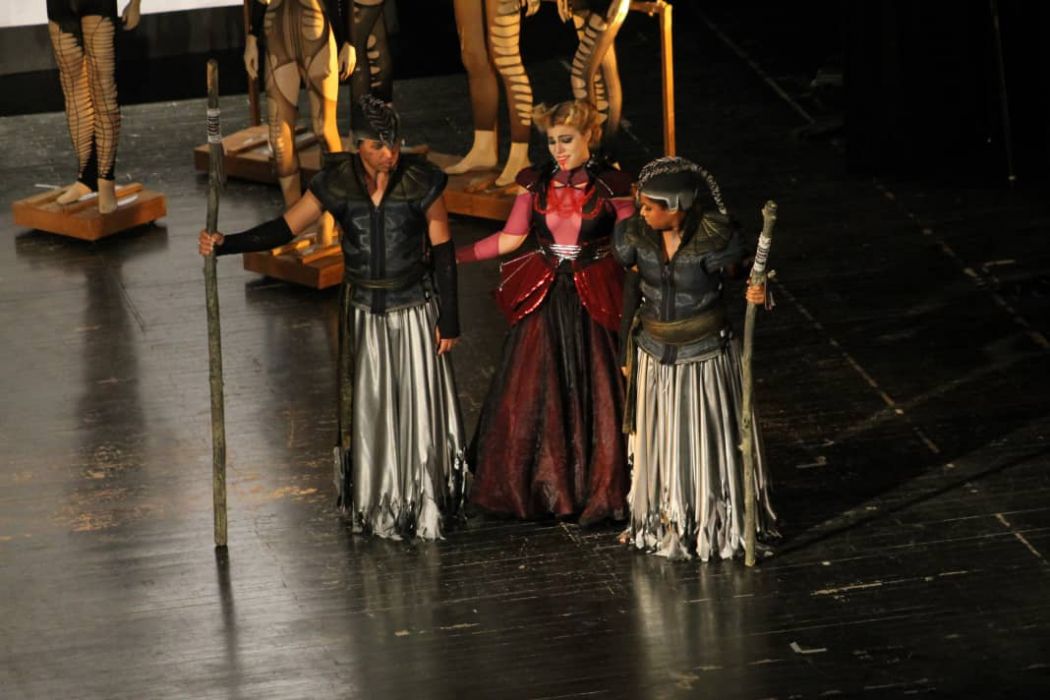 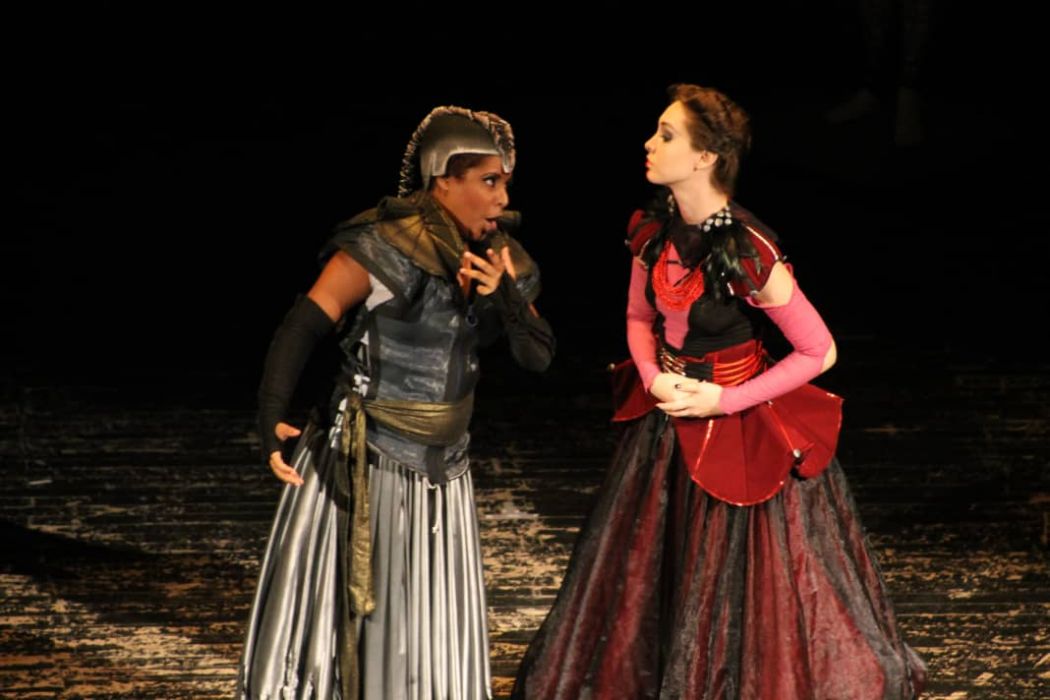 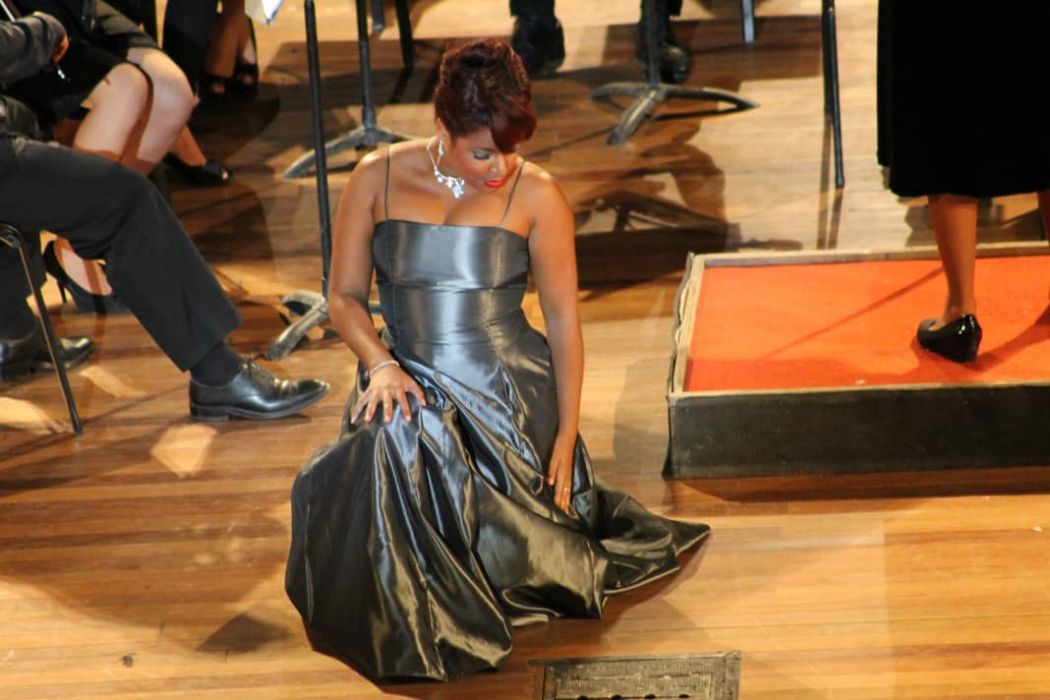 Mezzo-soprano Merlyn Cruz Acosta studied choral conducting at the Alejandro García Caturla Conservatory and continued her music education at the Amadeo Roldán Conservatory of Music. In 2009 she joined the University of Arts ISA, the opera school of the National Opera of Cuba for three years and obtained a Bachelor’s degree in opera singing.

After her graduation in 2013 she joined the soloist ensemble of the Cuban National Opera (Teatro Lirico National de Cuba). Between 2009 and 2012 she was a soloist of “Havana Classics” Opera Company and “Mefisto Musical Theater Company”.

Merlyn Cruz Acosta has performed in Händel’s Alcina and Giulio Cesare in 2015 and in several zarzuelas, oratorios and musicals, such as Phantom of the Opera, West Side Story, Grease and in A. L. Webber’s rock opera Jesus Christ Superstar. Her future roles at the National oper of Cuba include Maddalena/ Rigoletto and the title roles of Georges Bizet's operas Carmen and Djamileh.

She has participated in the master classes of Linda Perillo, Ann Liebeck, Wayne Rivera, Mayda Prado, Bela Mavra and René Pape. In 2016 Merlyn Cruz improved her vocal skills at the FUNDART foundation in Mexico.

Merlyn Cruz Acosta was awarded several prizes at national competitions. In 2018 she won 3rd prize and Rodrigo Prats prize at the Cuban National Singing Contest and got in to the final of the international Klaudia Taev Competition in Pärnu. She participated in a master class of the internationally known singer Dolora Zajick and got invited to study with her in the USA.