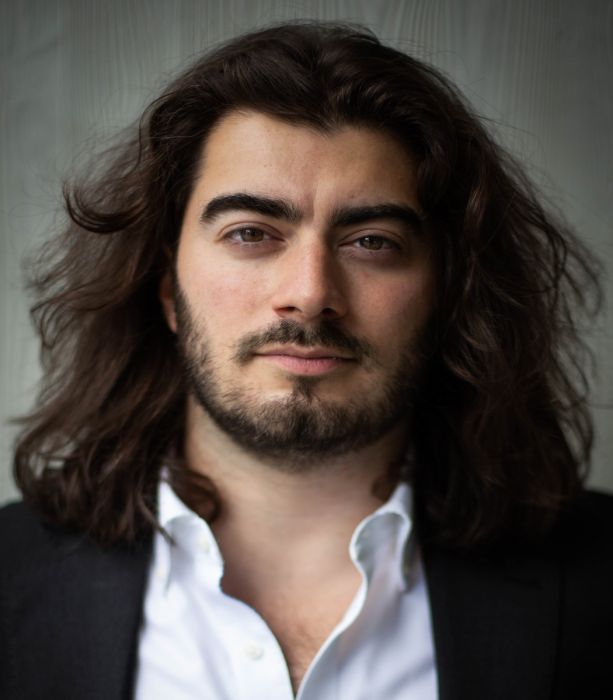 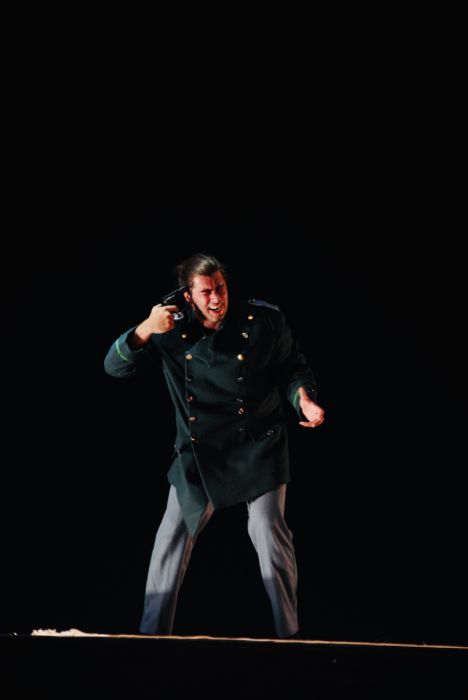 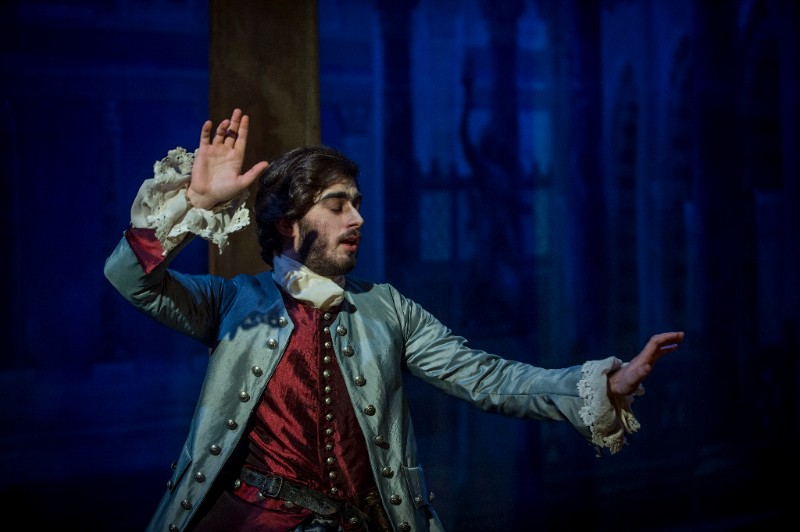 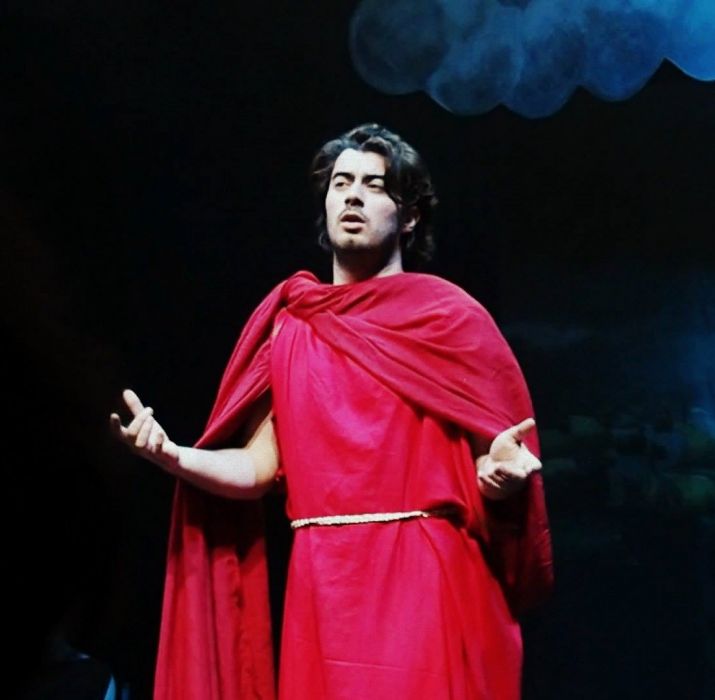 Sandro Rossi is a Flemish-Italian countertenor. After learning violin and piano, he obtained a Bachelor’s degree in Dramatic studies from the Herman Teirlinck Instituut in 2014. He performed as a musician with different formations, a.o. the folk group New Rising Sun and worked as an actor and stage director. Subsequently he studied singing at the Royal Conservatory Antwerp with Stephanie Friede and Guy de Mey (baroque/ oratorio).

His operatic debut took place in a historical revival of J.C.Bach’s Artaserse as Arbace in a production by Ewald Demeyere. He sang both Witches in Purcell’s Dido and Aeneas with Muziektheater Transparant/ deSingel. With Trentino Music Festival he performed Ottone in Monteverdi’s L’Incoronazione di Poppea, directed by Greg Eldridge. In a production of David Gately at Mezzano Romantica he appeared as Sorceress in Dido and Aeneas. At Natalia Sats Theatre in Moscow he sang Teseo in Monteverdi’s Arianna, reconstructed by Andrew Lawrence King. He returned to Moscow with the ensemble Plexus Hertz with a baroque cantata programme. In 2020 he sang Licida in Vivaldi’s Olimpiade at the Teatro Olimpico in Vicenza, directed by Beppe Morassi. With theorbist César Queruz he performs as a duo.