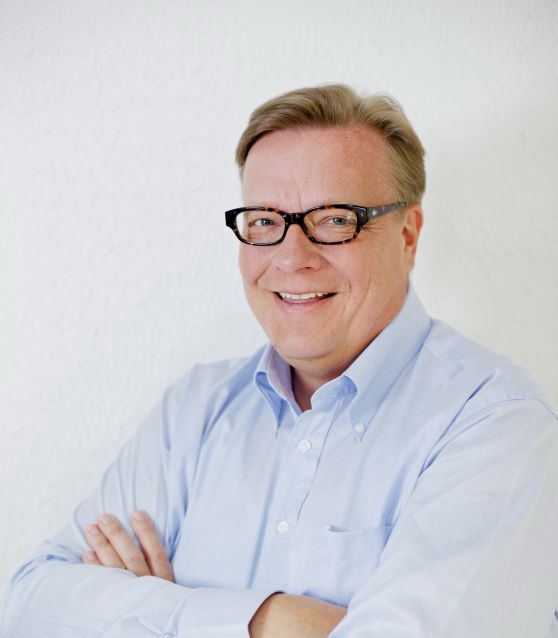 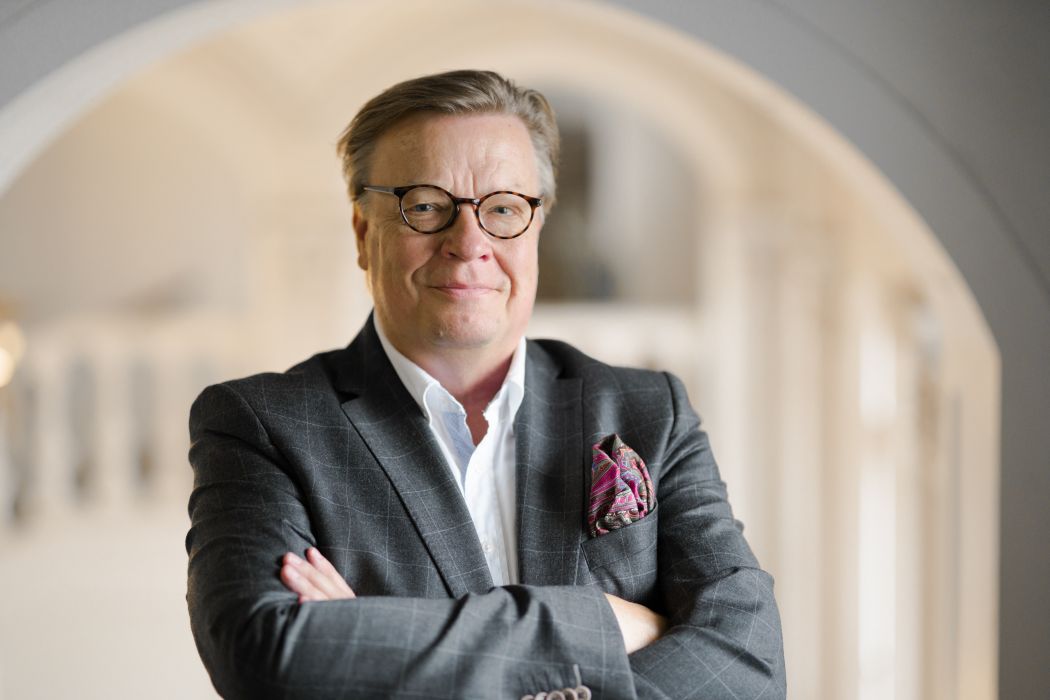 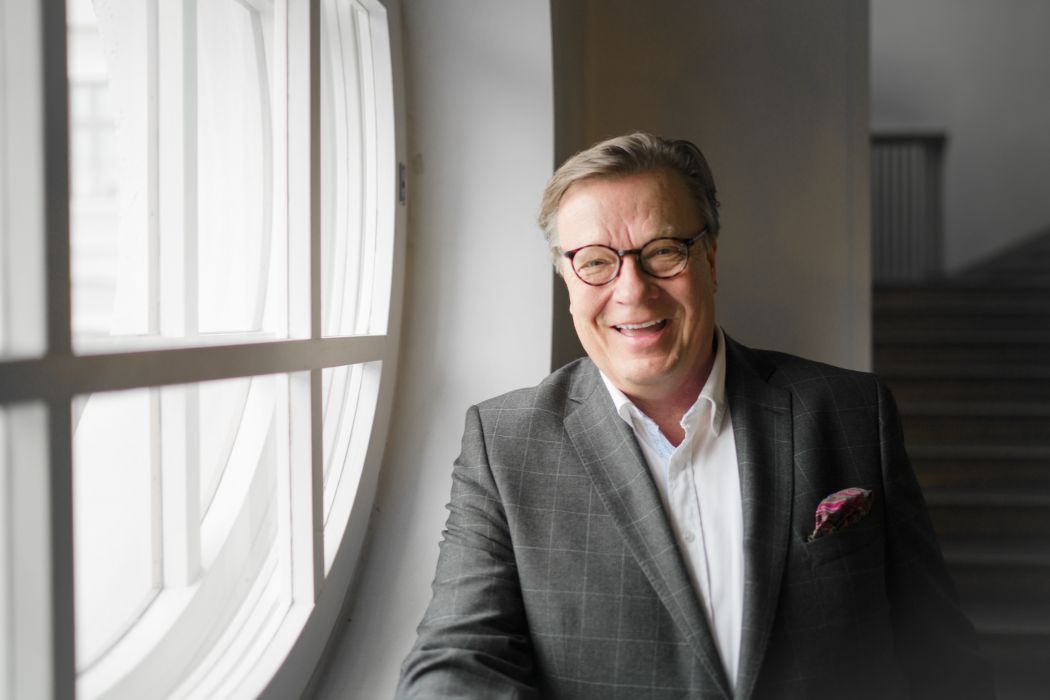 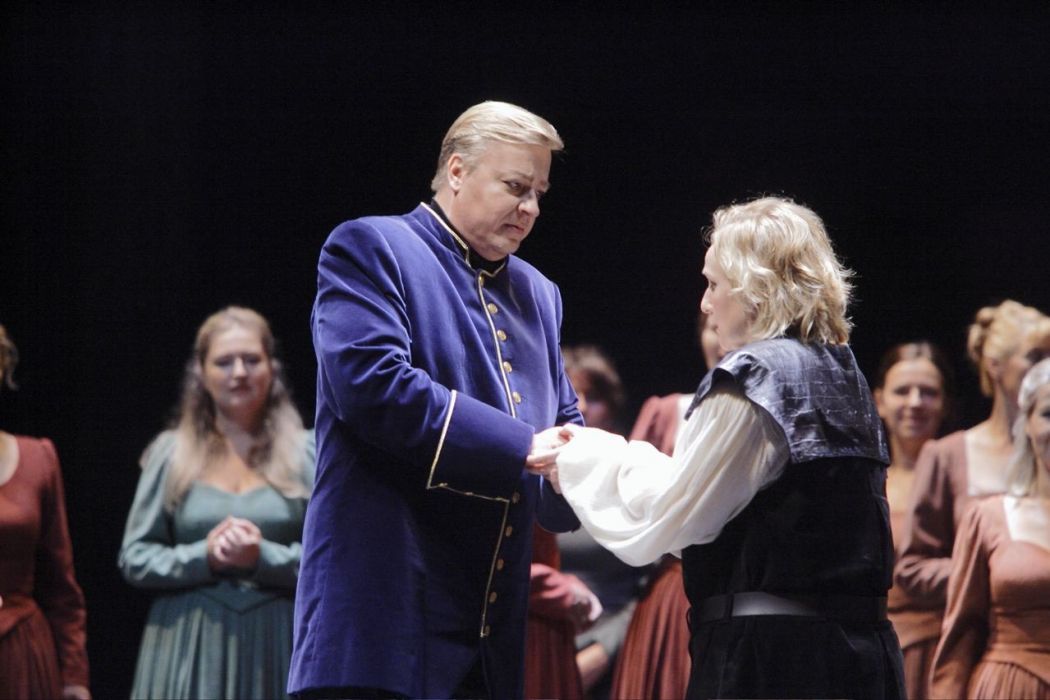 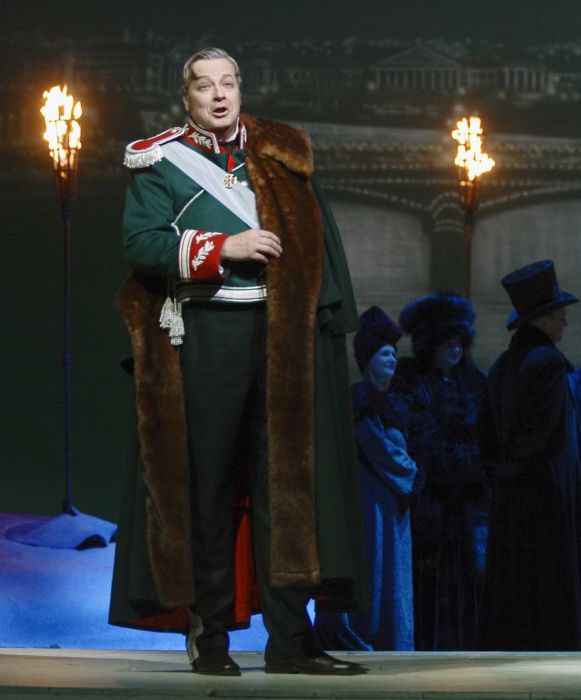 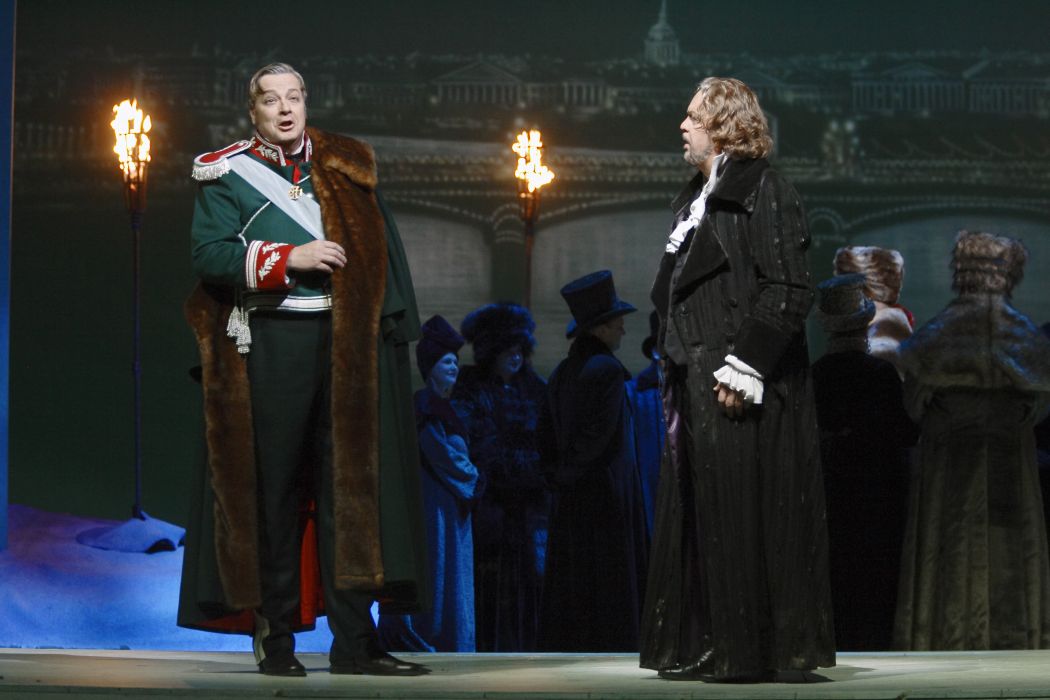 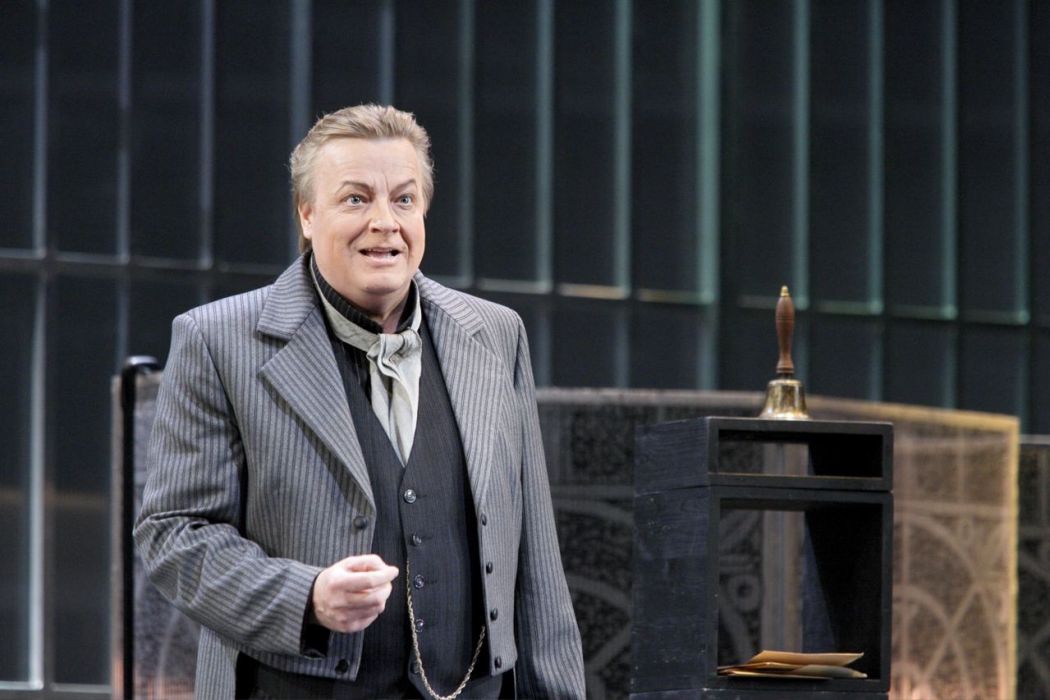 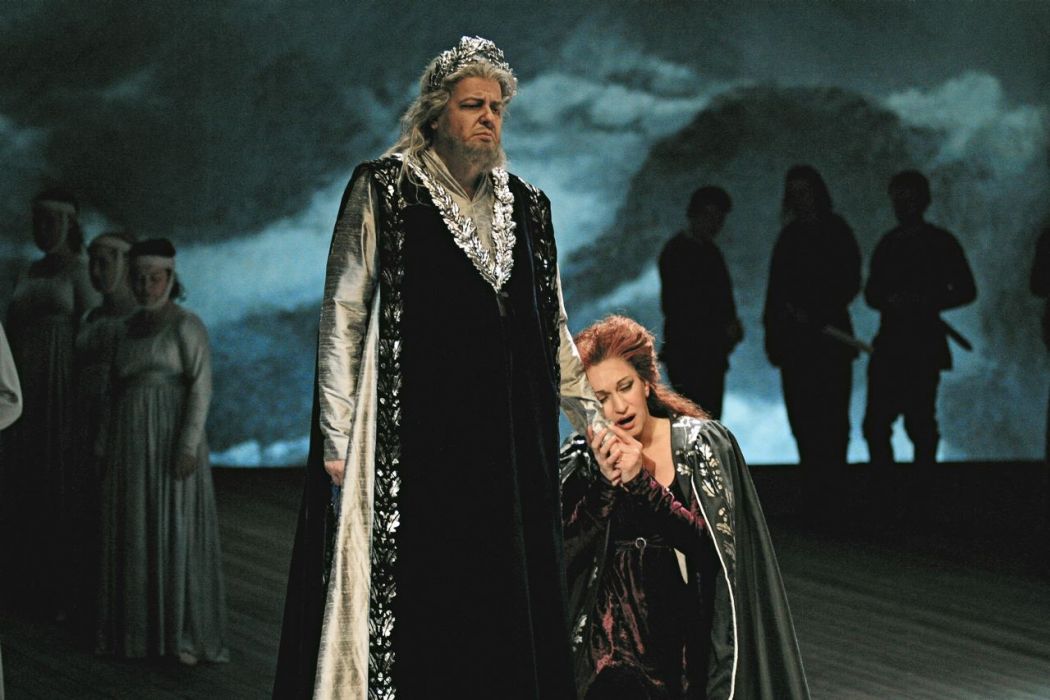 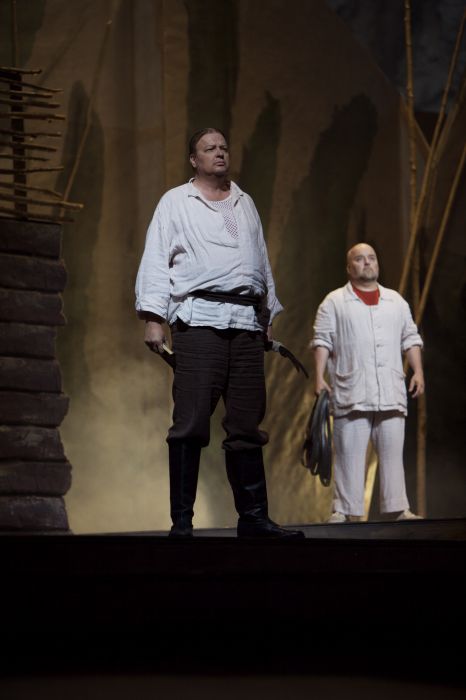 Finnish bass Ilkka Vihavainen started voice training already in the famous Cantores Minores boys' choir in Helsinki and continued later at the Sibelius Academy 1983-87. In addition he studied with professor Rudolf Bautz in Germany and recently with professor Irina Gavrilovici in Vienna. He was also was a member of the renowned International Opera Studio in Zürich. Vihavainen was engaged at the ensembles of the Finnish National opera (1988-1996 and 2005-2008) and in the Deutsche Oper am Rhein in Dusseldorf (1996-2005).

Several guest engagements have brought him to sing in Stockholm Royal Opera, Cologne, Zürich, Essen, Frankfurt am Main and the Savonlinna Opera Festival, among others.

Vihavainen is frequently singing the sacral works of Bach, Mozart, Beethoven, Puccini, Verdi among others.