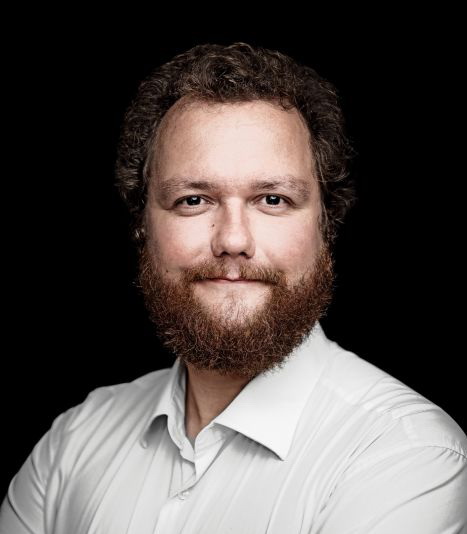 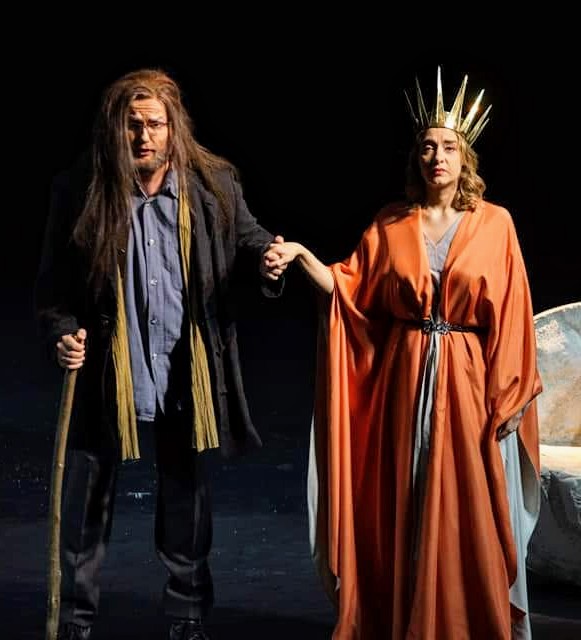 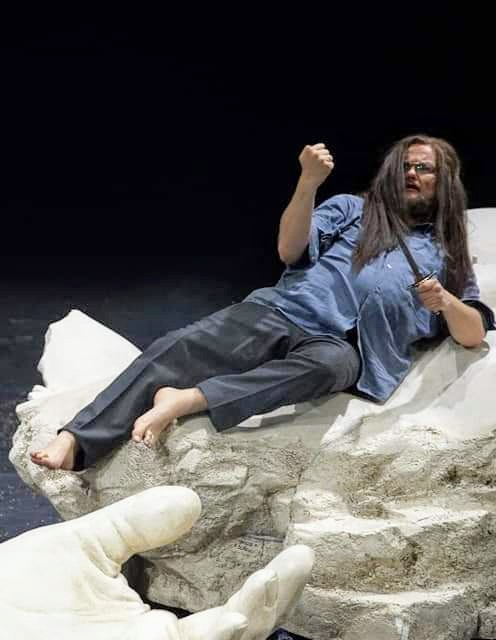 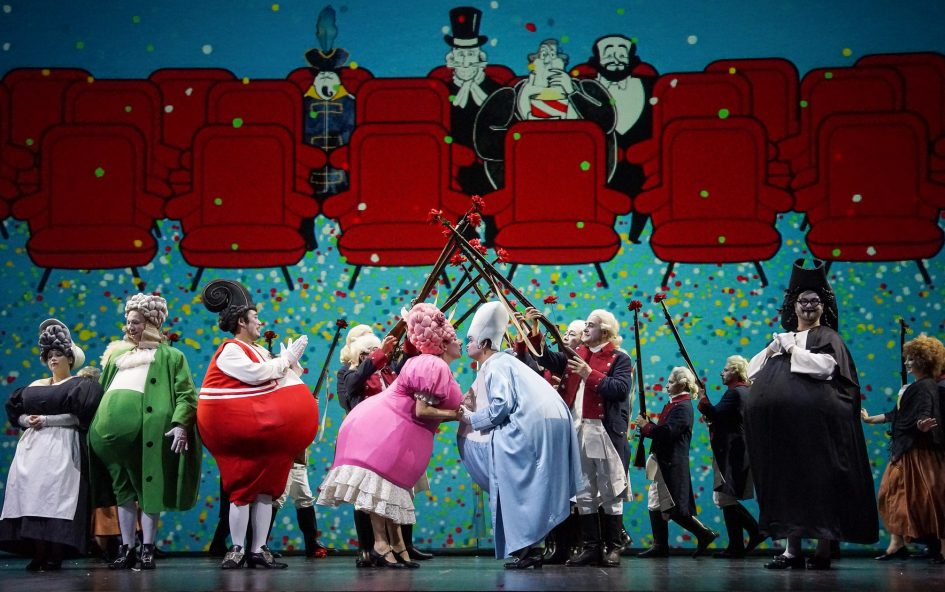 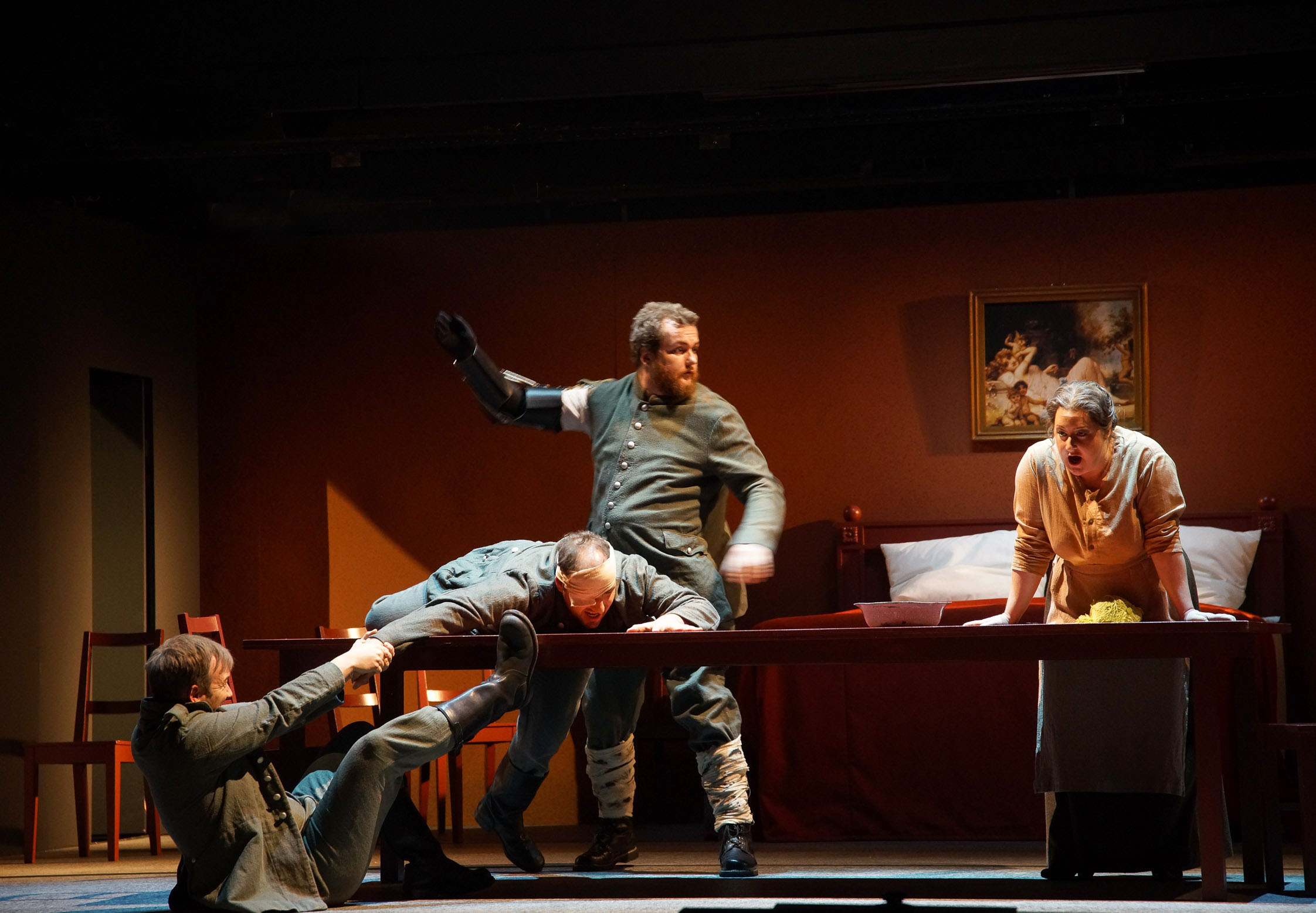 Young Russian bass Ivan Scherbatyh studied flute, piano, choral and orchestral conducting first at the Gnessin music school and then at the Academic Music College of the Moscow Conservatory. He obtained his diploma as a singer from the Tchaikovsky Moscow State Conservatory in 2015.

Ivan Scherbatyh performed Figaro/ Le Nozze di Figaro at the opera theatre of the Moscow Conservatory and gave his professional stage debut in the role of Totsky/ M.Weinberg’s Idiot at the Bolshoi Theatre.

In concert he has sung bass solos in Mozart’s Requiem and Sherling’s Exodus Triada. Under the baton of Gennady Rozhdestvensky he performed Seafood seller/Gondolier/ Britten’s Death in Venice.

Before starting a soloist career, Ivan Scherbatyh was a member of several famous choirs, such as Moscow Choir Capella, Novospasskyi Monastery Choir, Academic Song and Dance Ensemble, Moscow State Academic Choir of V.Minin, Moscow V.Rybin Male Chamber Choir and Moscow Synodal Choir. He was invited to Rome to create a choir in the church of Holy Catherine and to work as a choirmaster in the Sistine Chapel. He also worked in the church of Holy Nikolai in Bari. For two seasons he was a member of the Bolshoi Theatre choir.