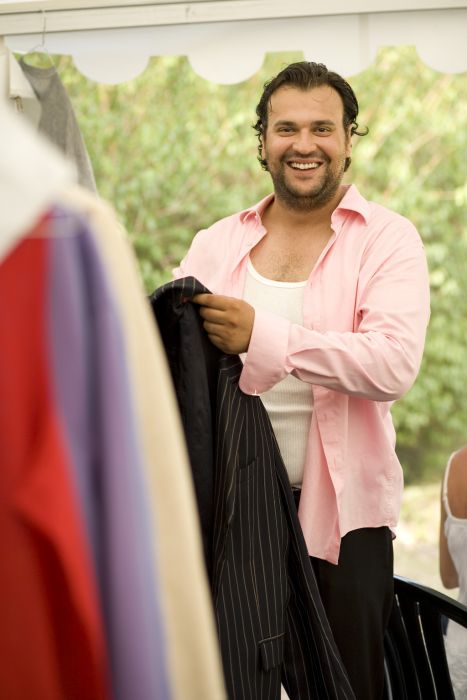 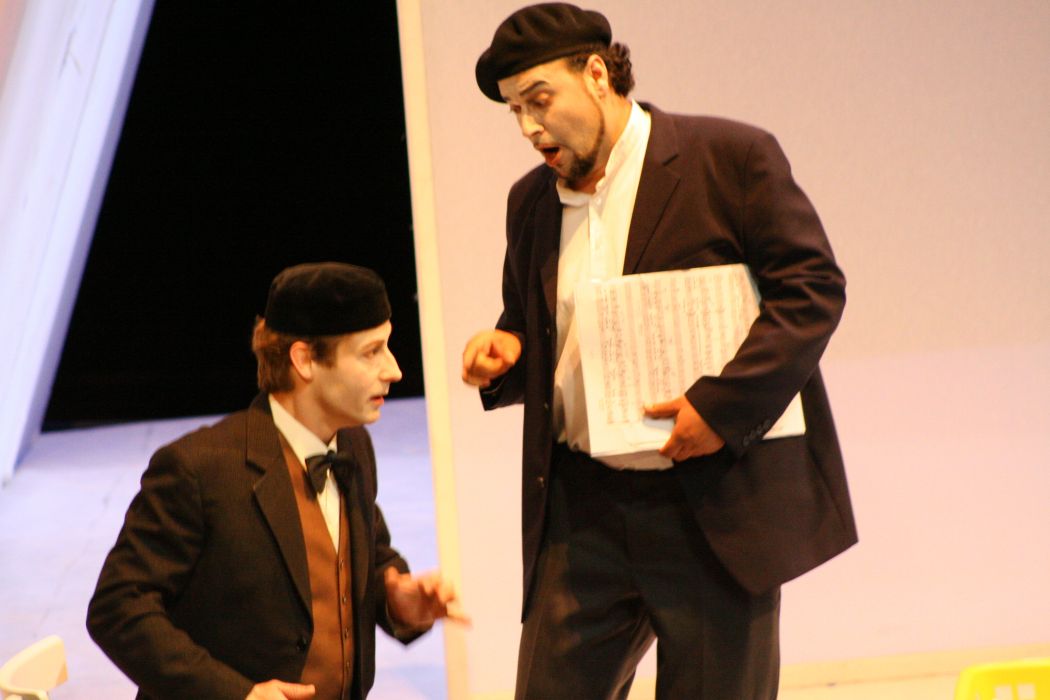 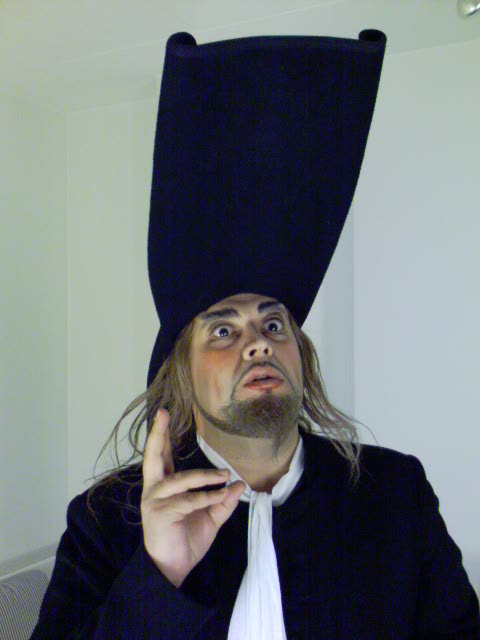 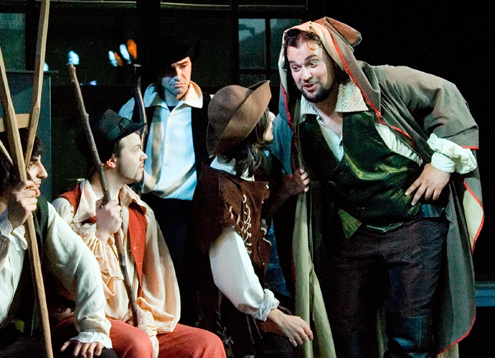 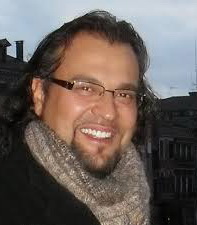 Bulgarian bass Petar Naydenov began his musical training as a violinist and subsequently studied voice at the National Academy of Music in Sofia. He improved his skills under the guidance of famous artists like Ghena Dimitrova, Nicola Ghiuselev and Roberto Scandiuzzi. He gave his operatic debut at the age of 24 as Sarastro/ Die Zauberflöte with Slovene National Theatre Maribor and made his role debut in the title role of Don Giovanni at the Sofia National Opera, followed by Figaro/ Le nozze di Figaro. During three seasons he was a resident artist at Volksoper Wien singing such roles as Ferrando, Sparafucile, Angelotti, Timur and Colline.