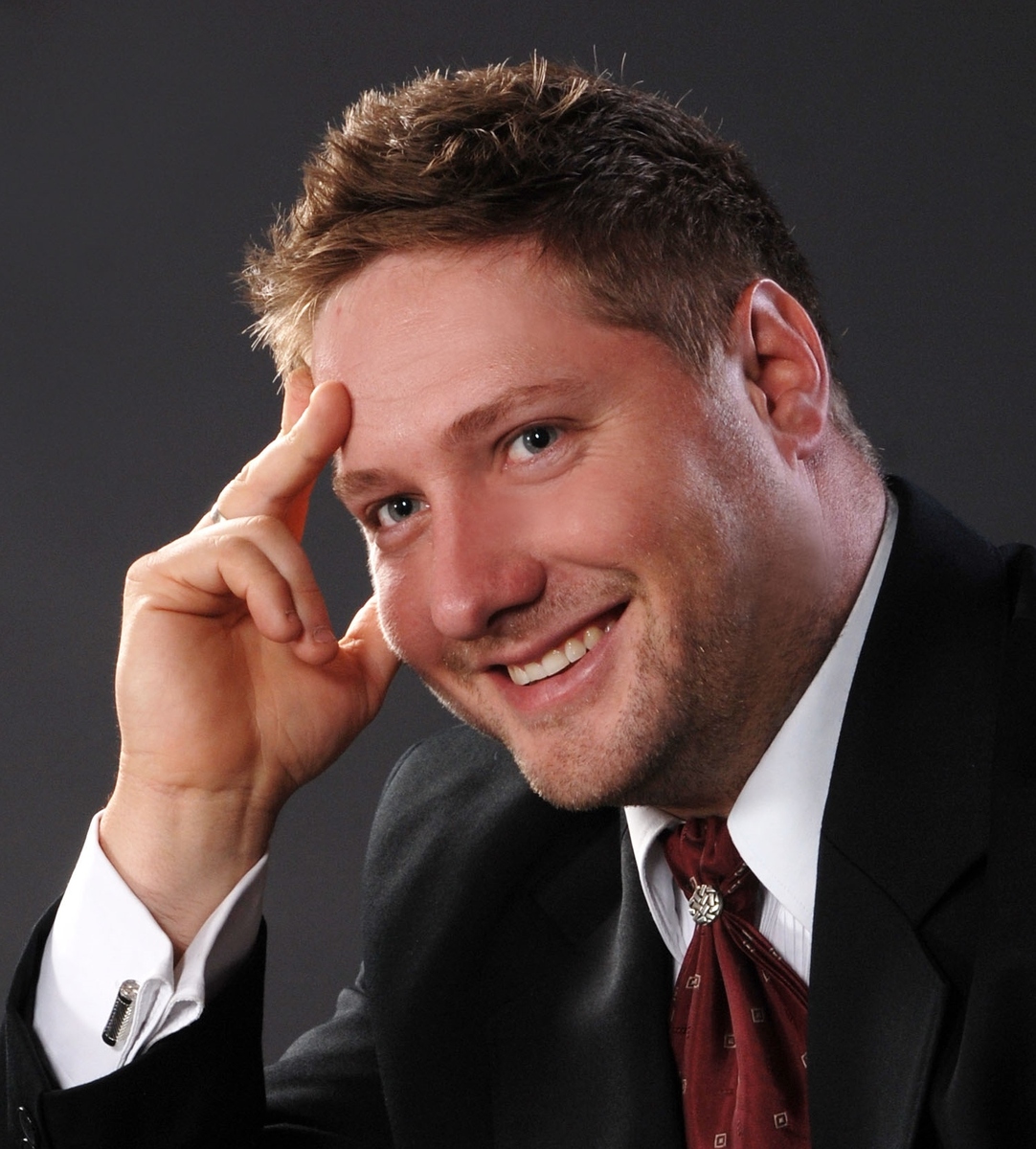 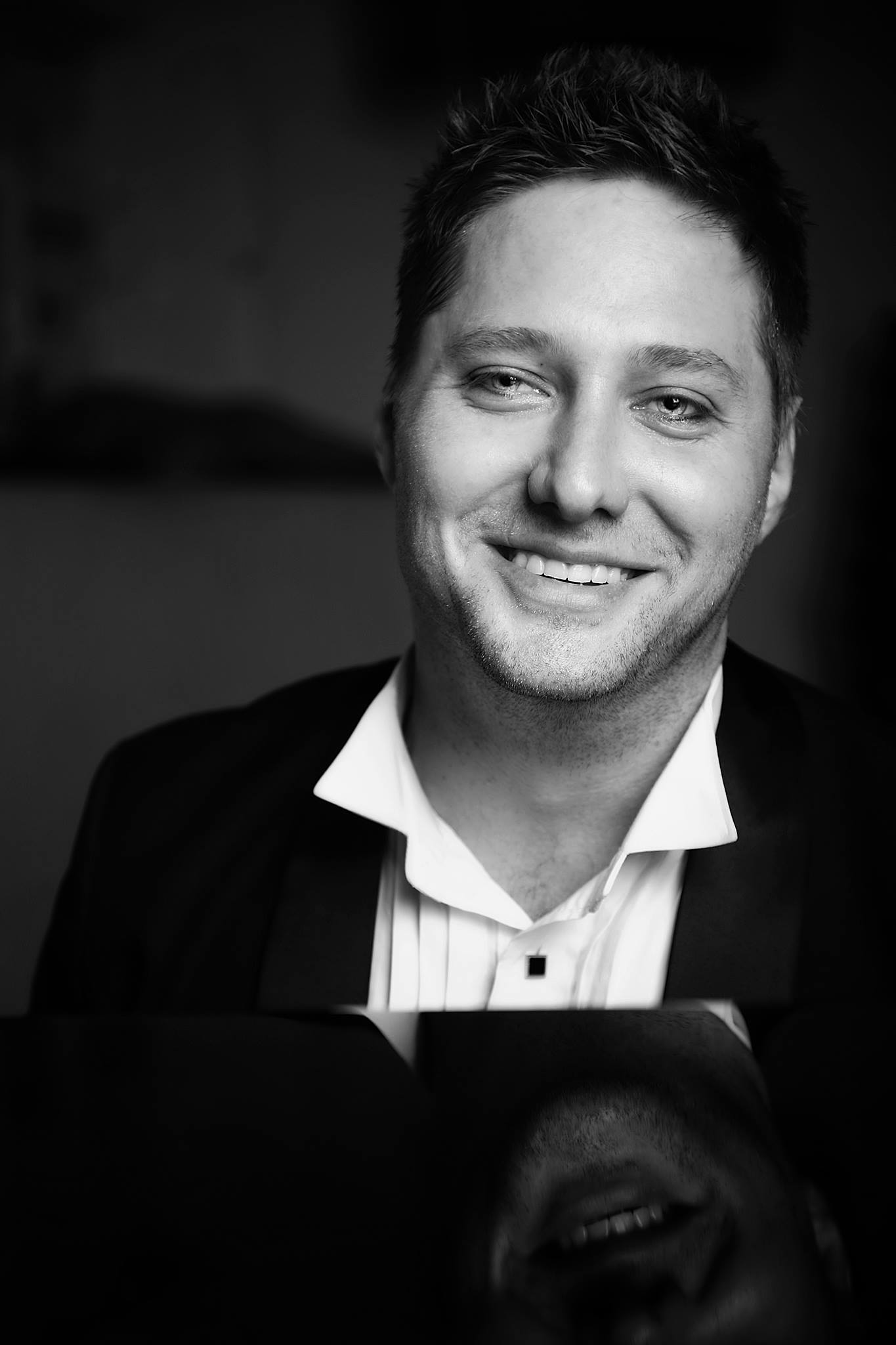 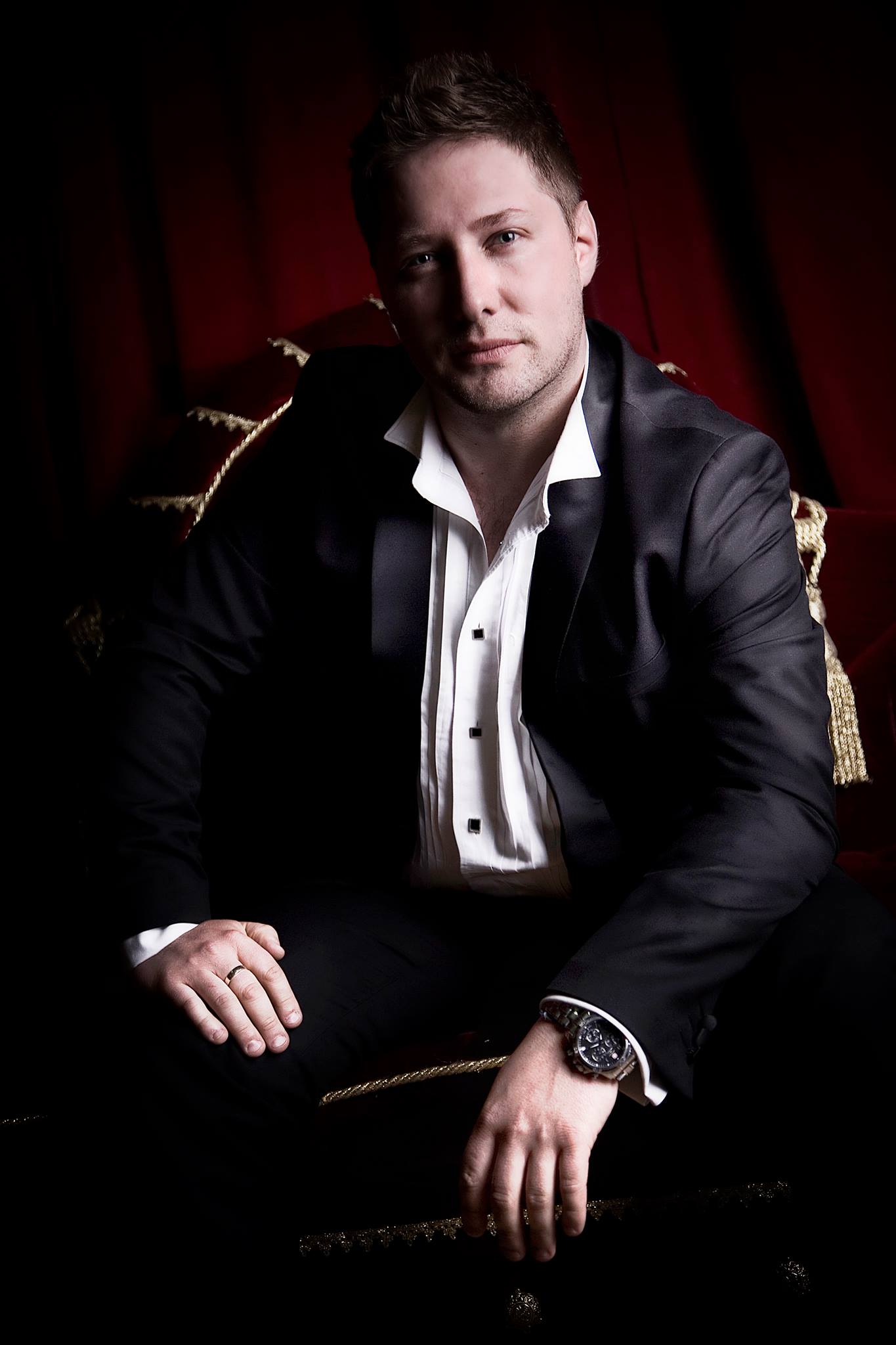 This season he is making his role debuts as Kaspar/ Der Freischütz and Gremin/ Eugene Onegin in Mannheim and appearing as Bartolo/ Il Barbiere di Siviglia at the Deutsche Oper am Rhein. In the summer 2021 he appeared as Ramfis/ Aida in the open-air production at Kultursommer Bad Schwalbach.

At the age of 23 he made his stage debut as Varlaam/ Boris Godunov in Wroclaw. He performs regularly in his native Poland, in roles such as Leporello/ Don Giovanni, Sparafucile/ Rigoletto, the bass solo in Verdi’s Requiem, Zbigniew in Moniuszko’s Straszny dwor, Gawrius in D. Szostkowski’s Gracze and the double role of Louis Capet and Condorcet in R. Waters’ opera Ça Ira, televised by National Television. With the production of G. G. Gorczycki's opera Completorium he went on tour to Italy and participated in the recording of the piece. In 2016 he made his debut at the Bregenz Festival as Marcello in Franco Faccio’s Amleto, recorded by Naxos.

Bartosz Urbanowicz began his musical education at the Music School of Rzeszów where he studied with the famous voice teacher Anna Budzinska, and graduated with highest honors in 2005 from the Karol Szymanowski Academy of Music in Katowice.