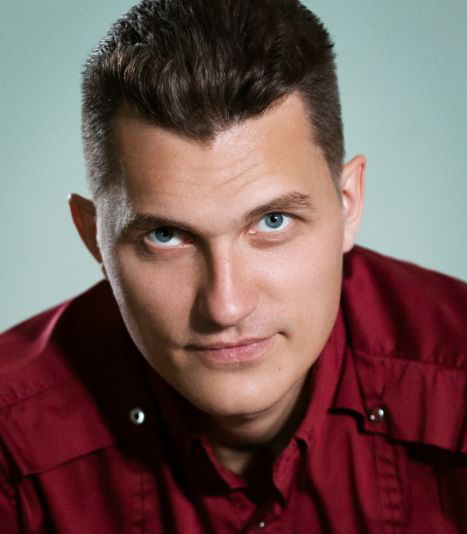 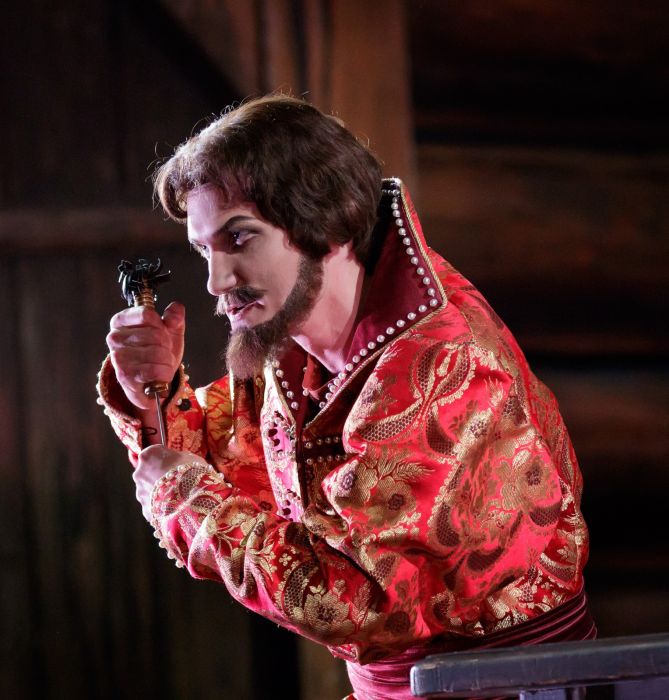 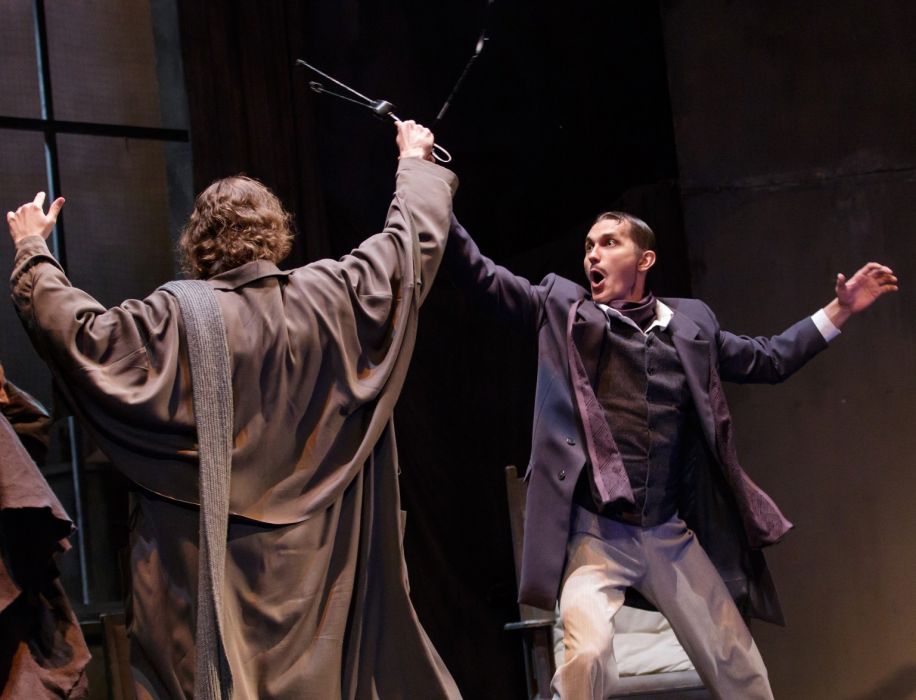 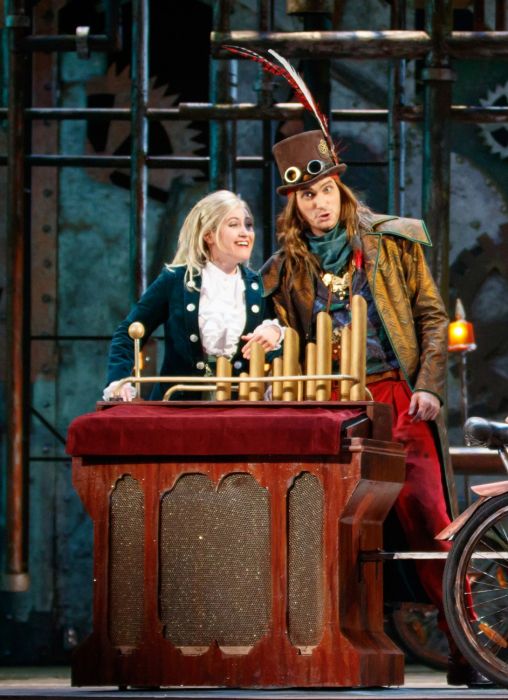 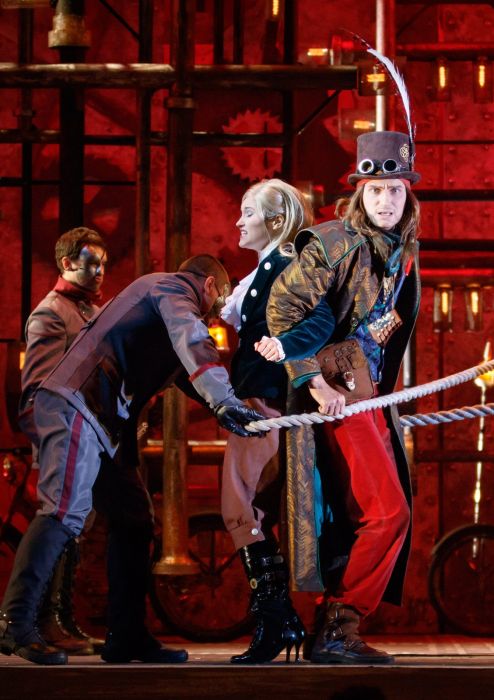 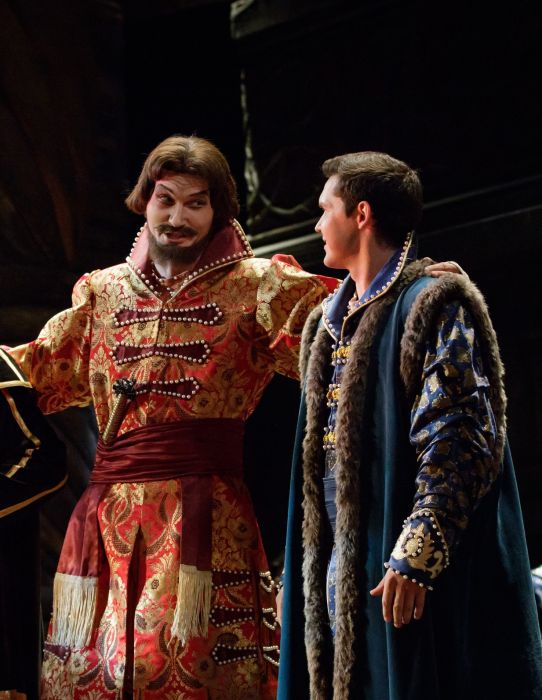 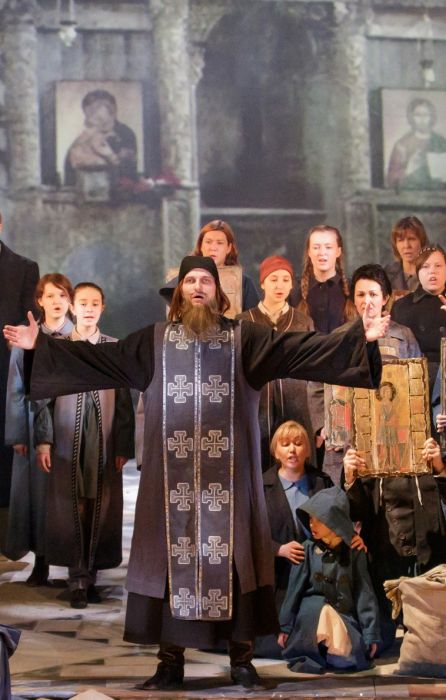 Alexey Semenischev studied at the Ural State Conservatory graduating with a Master’s degree in 2011. His stage debut took place in 2010 in a student production as Figaro/ Le nozze di Figaro. He is a passionate concert singer and since 2013 performs at the Sverdlovsk Philharmonic Concert Hall and with Ekaterinburg Theatre of Romance.