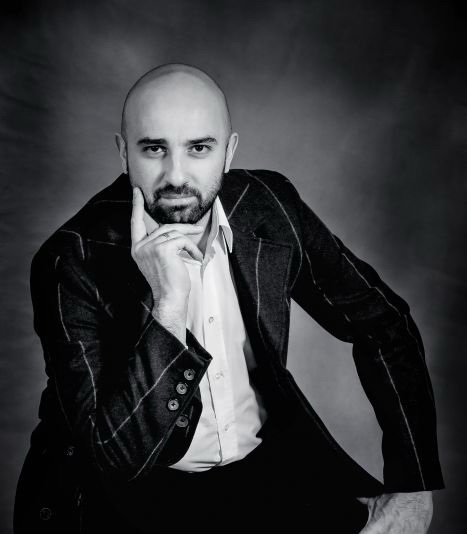 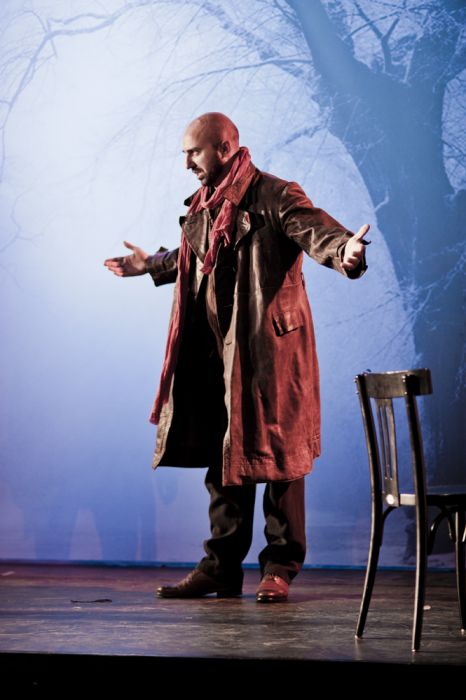 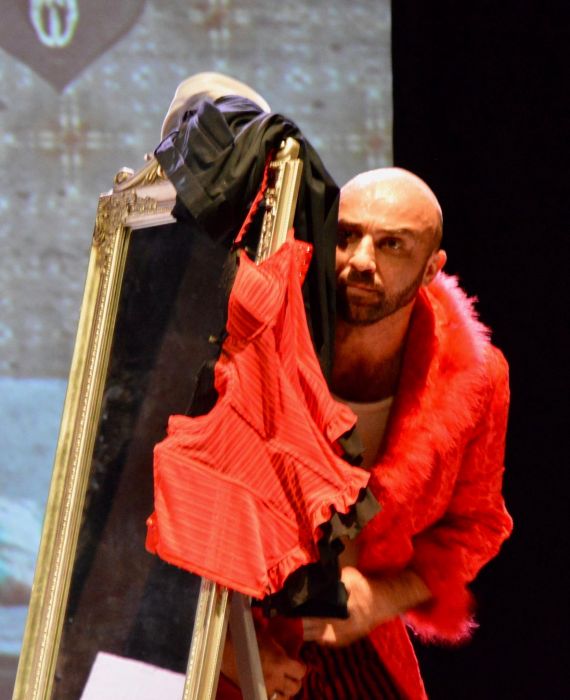 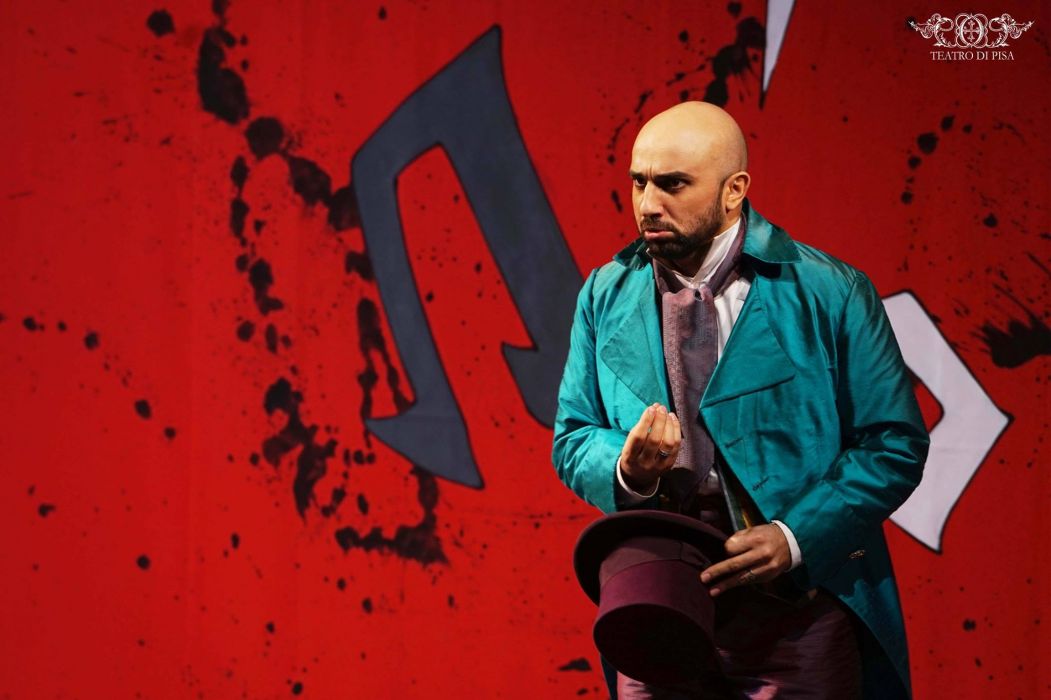 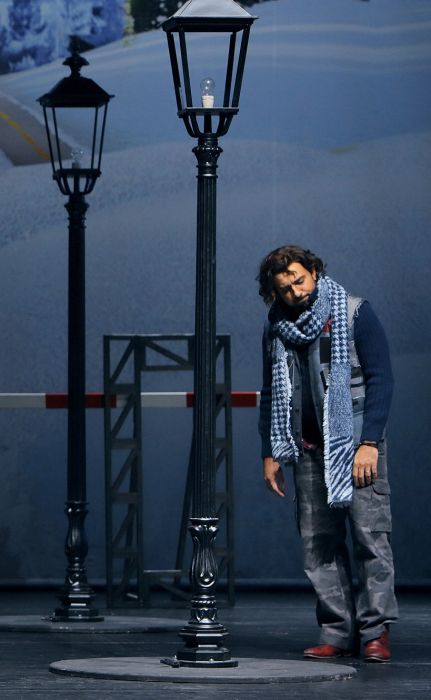 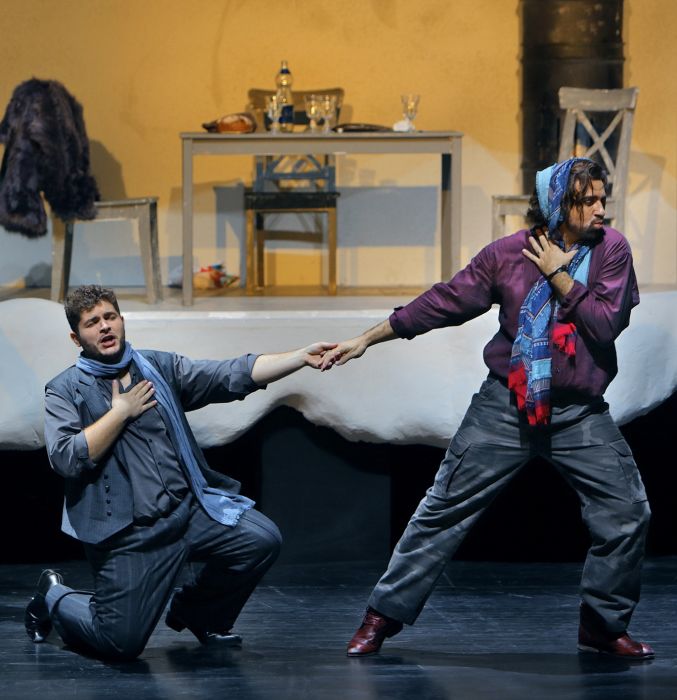 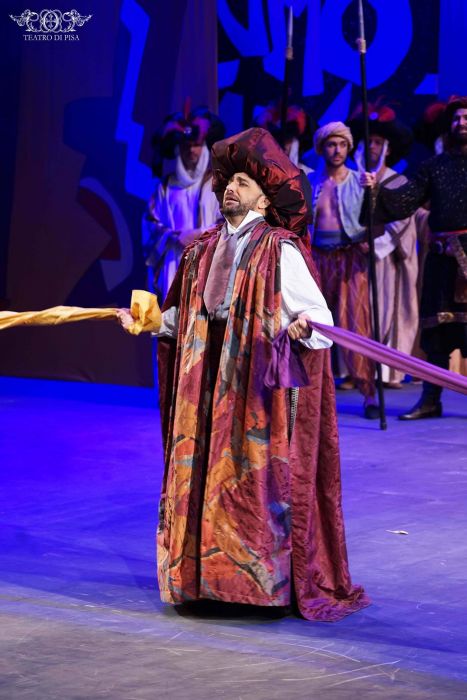 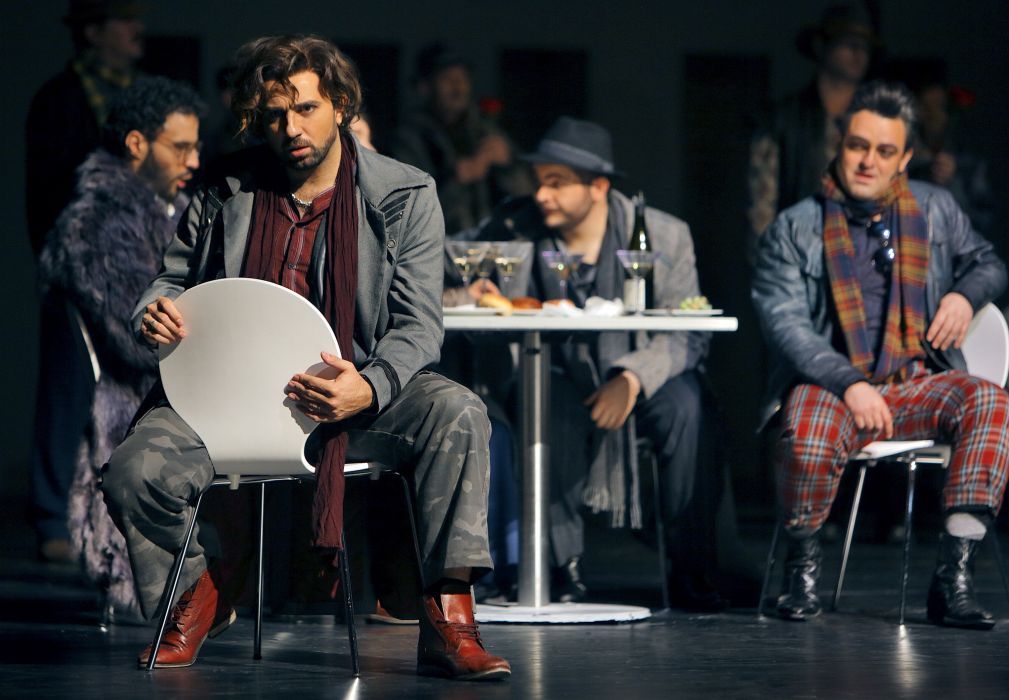 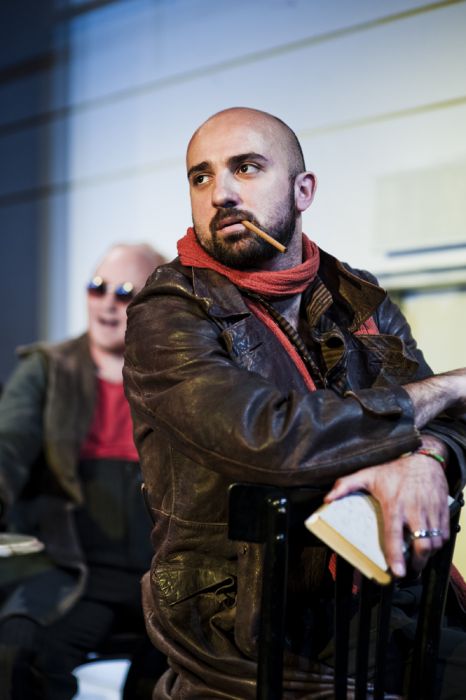 Italian baritone Nicola Ziccardi studied at the Fermo Conservatory and Ateneo Internazionale della Lirica in Sulmona. He had success at several competitions, he was a finalist at the International Competition at Pienza City, led by Rolando Panerai, and at the Marcello Giordani Competition in 2018. After winning the Sesto San Giovanni Competition he sung Masetto in Don Giovanni in Milan.

Nicola Ziccardi’s stage debut took place as Prosdocimo in Il turco in Italia at the National Theatre in Rome in a co-production of the Tito Gobbi Association and La Scala Academy. His further roles were Figaro in Il Barbiere di Siviglia in Rome, Blansac in La scala di seta with Ticino Music Festival at the Congress Palace of Lugano and Uberto in La serva padrona at the Theater dell’Aquila in Fermo. He received high acclaim for his Conte in Le nozze di Figaro in Wales (UK), at the Mela Theatre in Trieste as well as at the Teatro Giovanni da Udine. At the Pasinger Fabrik in Munich he sang Marcello and with Teatro Stabile in Potenza Schaunard in La Bohème. Soon after he sang Ortel and covered Kothner in Die Meistersinger von Nürnberg at the Beijing Music Festival.

In 2015 Nicola Ziccardi made his debut as Germont in La Traviata with Miami Lyric Opera and returned there to sing Figaro in Il Barbiere di Siviglia. He sang Conte in Le nozze di Figaro with Savannah Voice Festival under the direction of Sherrill Milnes in 2017, made his debut at Teatro La Fenice as Pritschitsch in Die Lustige Witwe and performed Taddeo in L’Italiana in Algeri at Teatro Verdi in Pisa and Teatro Sociale in Rovigo in 2018.

Under the baton of Gustav Kuhn, Nicola Ziccardi has become a regular soloist at the Tiroler Festspiele. In Erl his roles have included Donner in Das Rheingold, Ortel in Die Meistersinger von Nürnberg, Taddeo in L’Italiana in Algeri, Marcello in La Bohème, Figaro in Barber of Siviglia, Lethold in Wilhelm Tell, Papageno in The Magic Flute and Guglielmo in Cosi fan tutte.

His upcoming roles include Dandini in La Cenerentola with Miami Lyric Opera, Alessio in La Sonnambula as well as Marcello in La Bohème with Tiroler Festspiele.