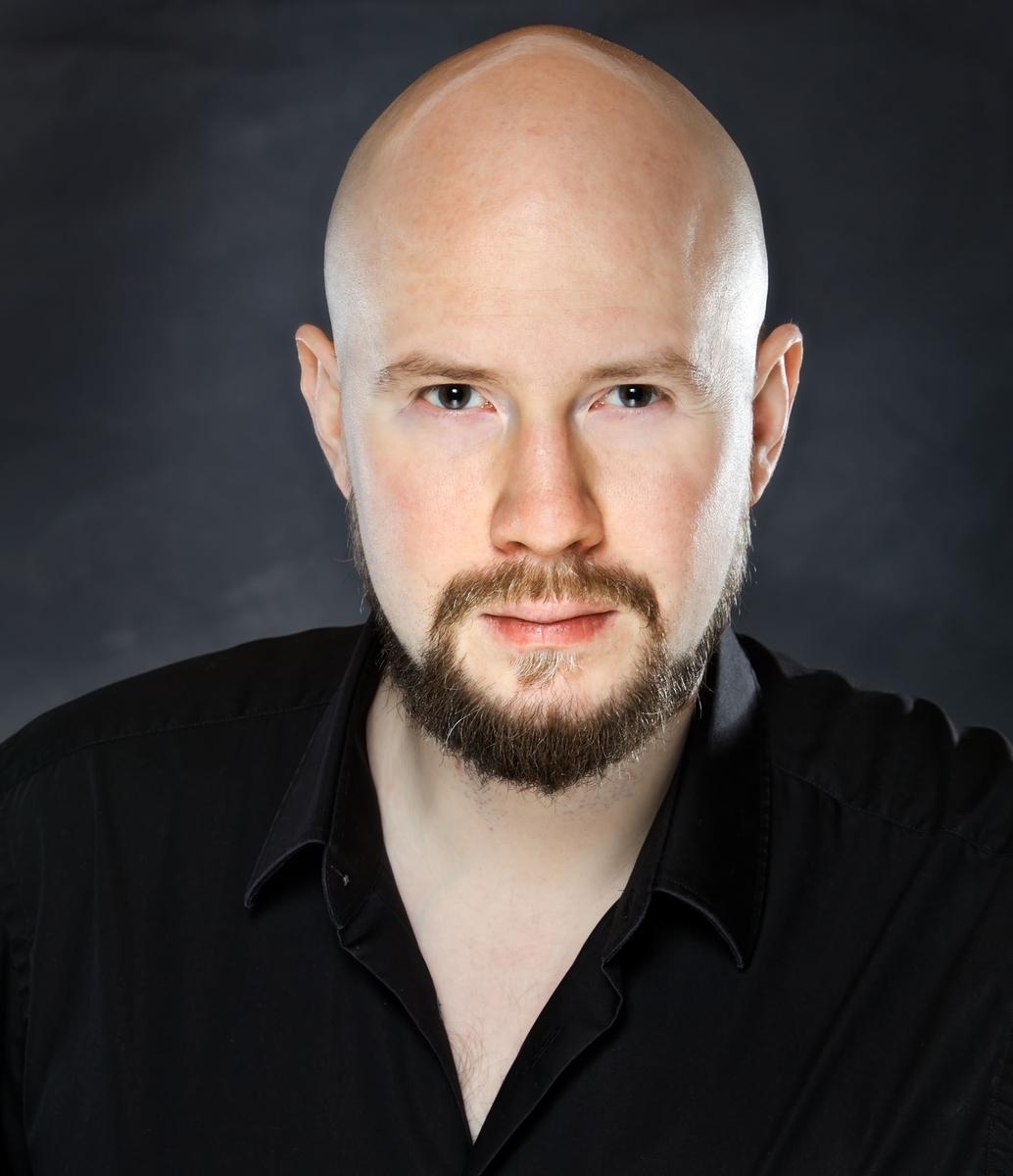 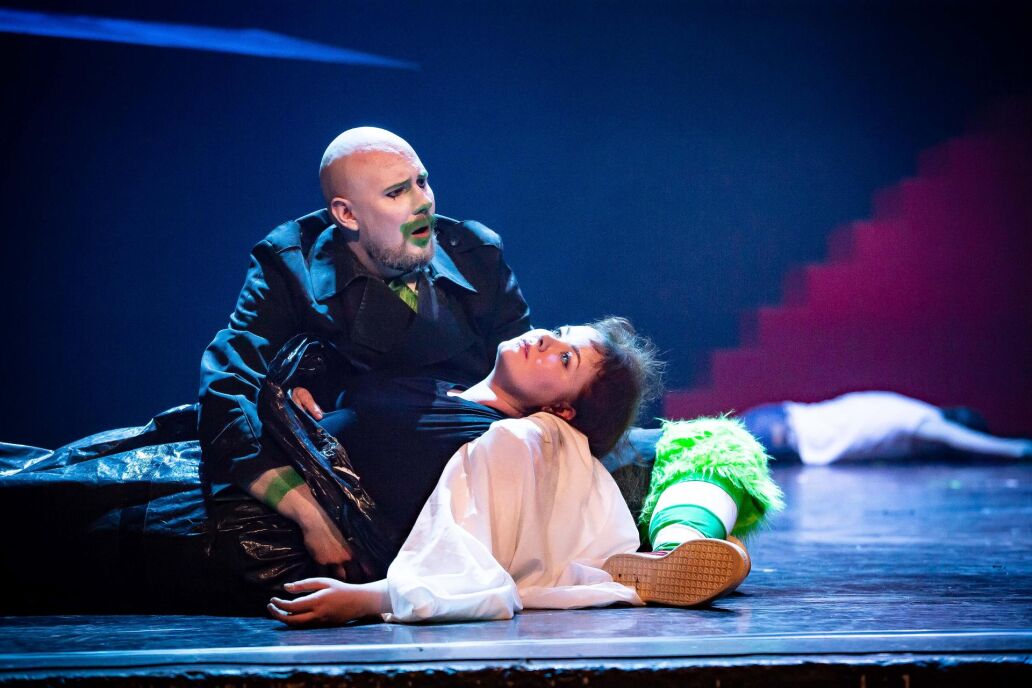 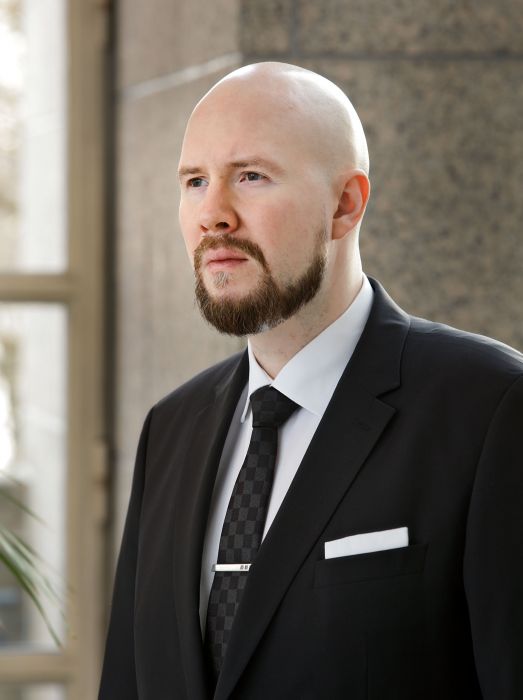 The Finnish dramatic baritone Samuli Takkula received his Master of Music Opera from the Sibelius Academy in 2020 in Helsinki after have studied studied church music and piano. He has participated in master classes of Tom Krause, François Le Roux, Martin Katz, Jorma Hynninen and Soile Isokoski. He received a "recognition award" at the Kangasniemi Singing Competition 2015 and was a finalist at the Merikanto Singing Competition 2015. In 2021 he was awarded 2nd prize at the Toivo Kuula Singing Competition.

Samuli Takkula’s performed opera roles include Peter/ Hänsel und Gretel, the title role of Verdi's Falstaff and Demetrius/ A Midsummer Night’s Dream with the Sibelius Academy Opera, the title role of Eugene Onegin in the production of the Metropolia University in 2017, the title role of Rigoletto in 2018 with the company Opera Box in Helsinki, Alberich in the Children's Ring with the Helsinki Festival 2019, a.o. At the Finnish National Opera he has appeared in comtemporary Finnish operas Jää by Jaakko Kuusisto and Pikaparantola by Iiro Rantala.

At the Eurajoki Bel Canto Festival 2021 Samuli Takkula made his role debut as Alberich in Wagner's Das Rheingold. His upcoming roles include Gregor/Rekku in Einojuhani Rautavaara's Auringon talo at the Metropolia University and Silvio/ I Pagliacci at the Swedish Theatre in Turku, Finland.