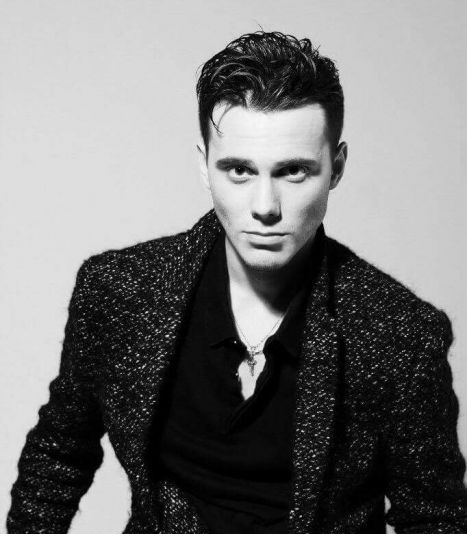 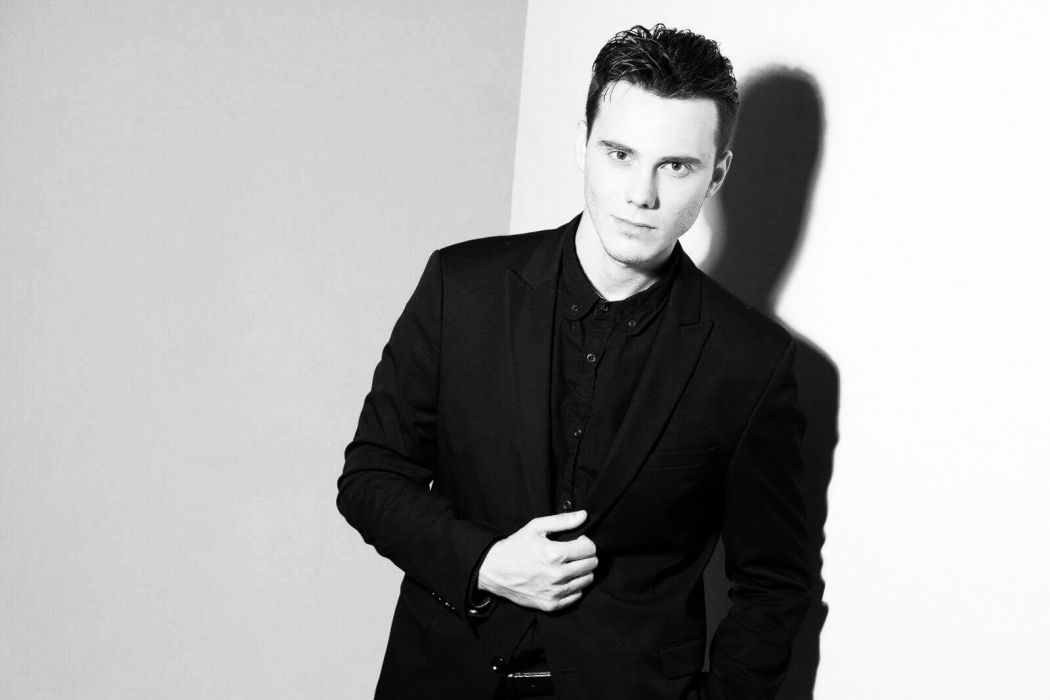 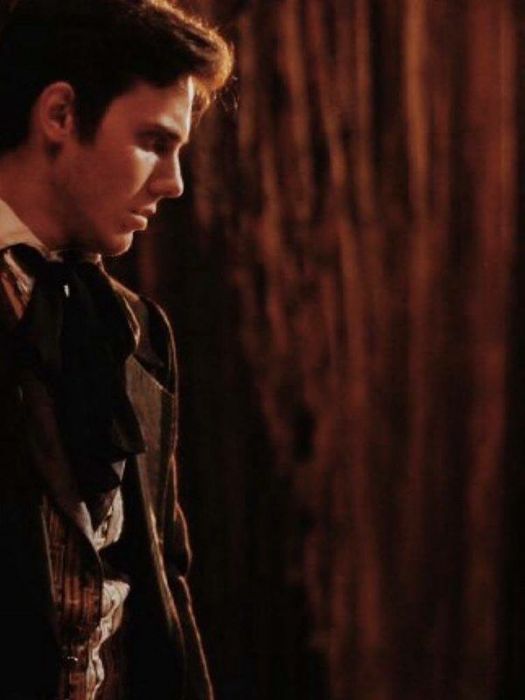 Alan Starovoitov is a young Russian-Ossetian baritone. He studied choral conducting and ballet before enrolling in St. Petersburg State Conservatory as a singer. After his graduation in 2016 he completed a course of studies at the Galina Vishnevskaya Opera Centre in 2016/2017. During three summers he took part in the productions of the International Opera Theater of Philadelphia in Città della Pieve, Italy, performing leading roles in contemporary operas Midsummer’s night dream, Furiosus and Sacco and Vanzetti. In 2019 he undertook an internship at Accademia del Maggio Musicale Fiorentino.

Alan Starovoitov has sung leading roles at the Theatre of St. Petersburg State Conservatory, such as the the title role of Eugene Onegin, both main roles Conte and Figaro in Le Nozze di Figaro as well as Marcello in La Bohème, Guglielmo in Così fan tutte and Barone in La Traviata. Under the baton of Fabio Mastrangelo he sang at the Caserta Royal Theatre in Italy and in 2018 performed Moralès in Carmen at the Festival «All Together Opera» in the Catherine Palace.

With the Music Hall Orchestra in St. Petersburg he sang the bass solo in Fauré’s Requiem. He gave recitals in the Harvard music association and the Boston University, USA. He is prizewinner of singing competitions Stars Rhapsody and Romansiada as well as the International Competition Crescendo at Carnegie Hall, NY. He reached the finals at the International Opera Singers’ Competition in Pienza and was invited to sing Belcore in L’Elisir d’amore in the summer 2020.