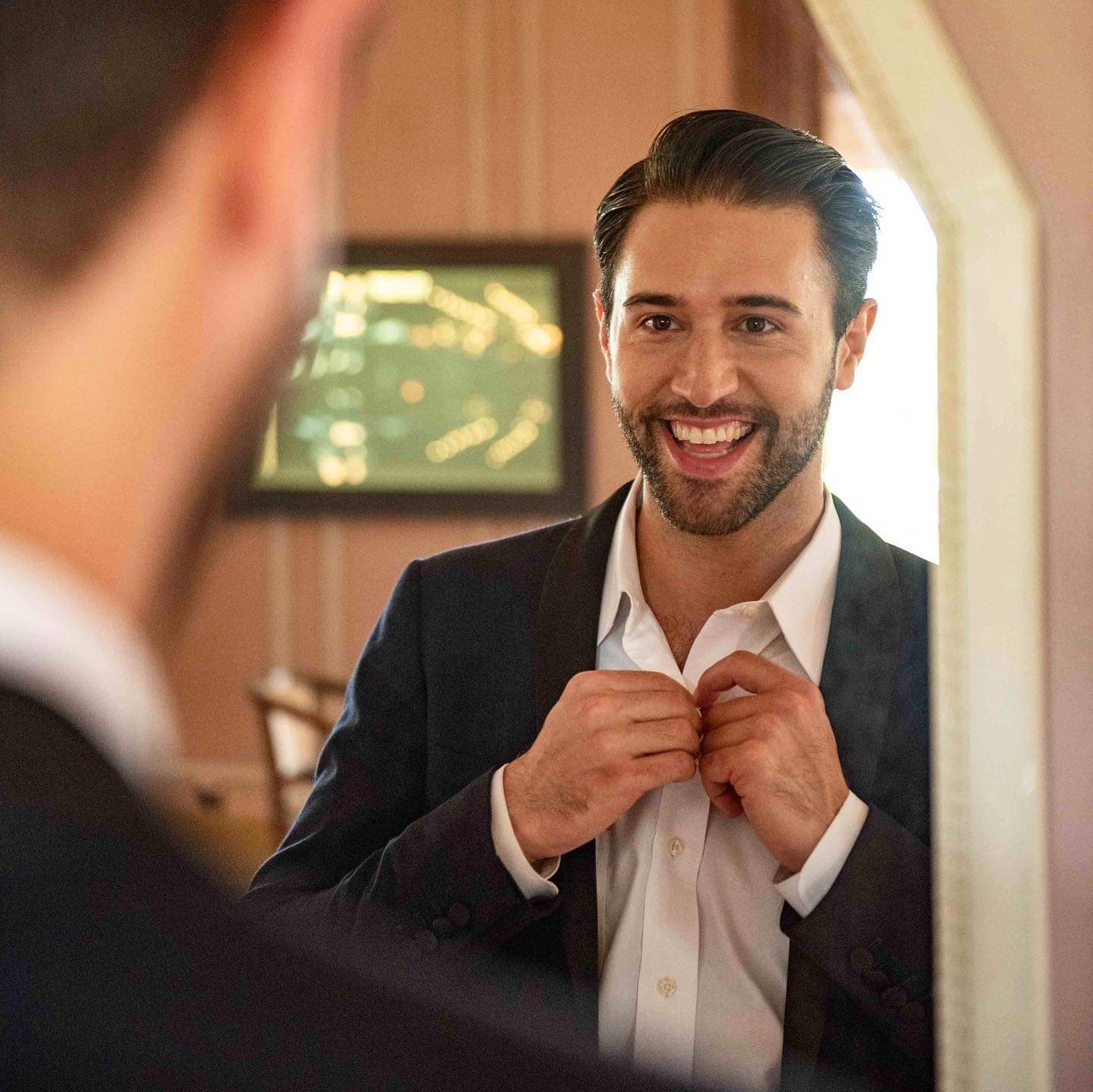 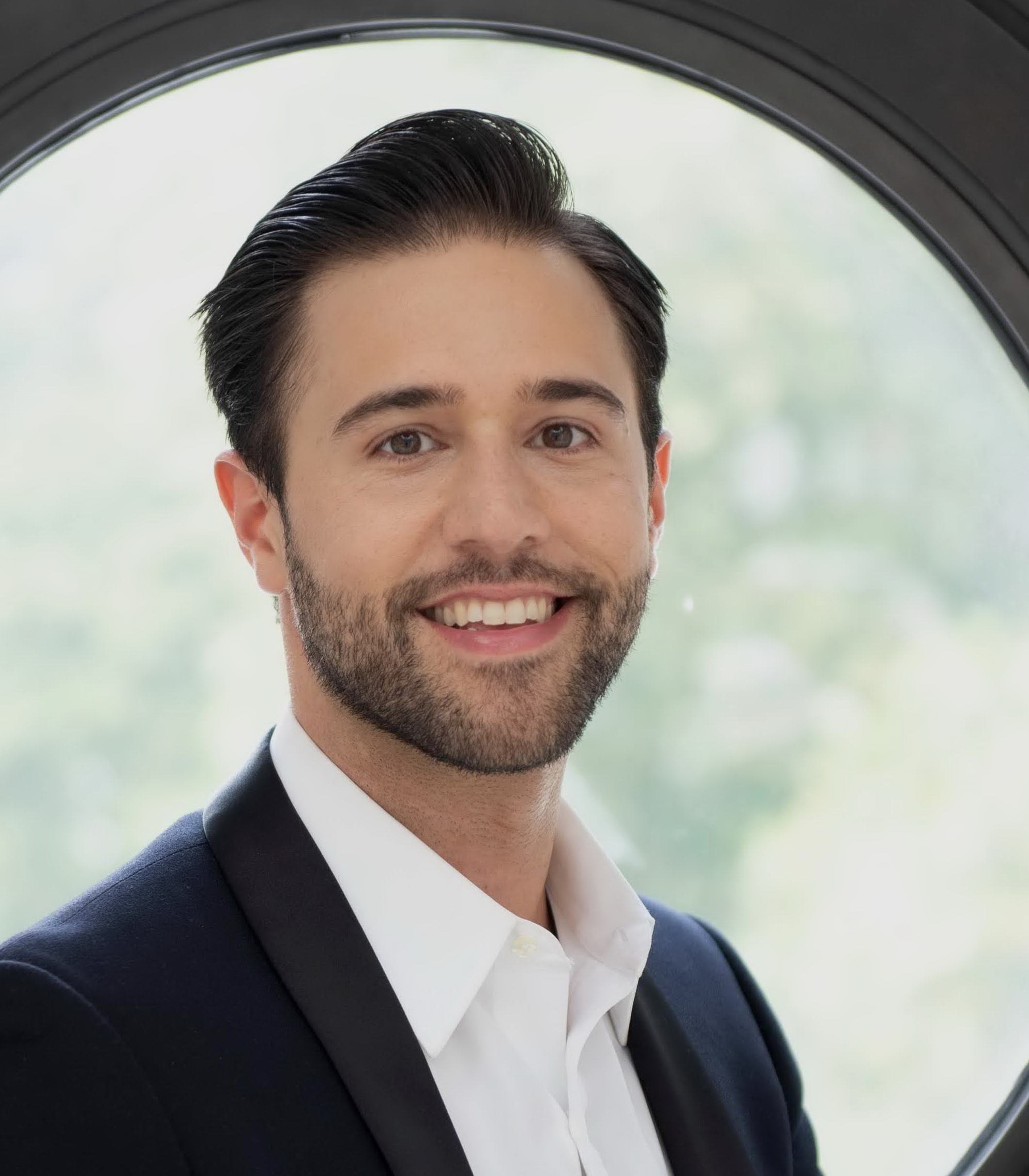 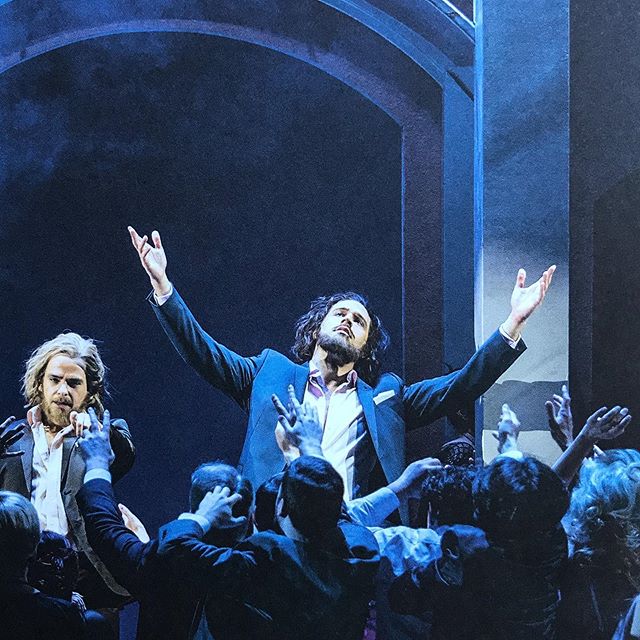 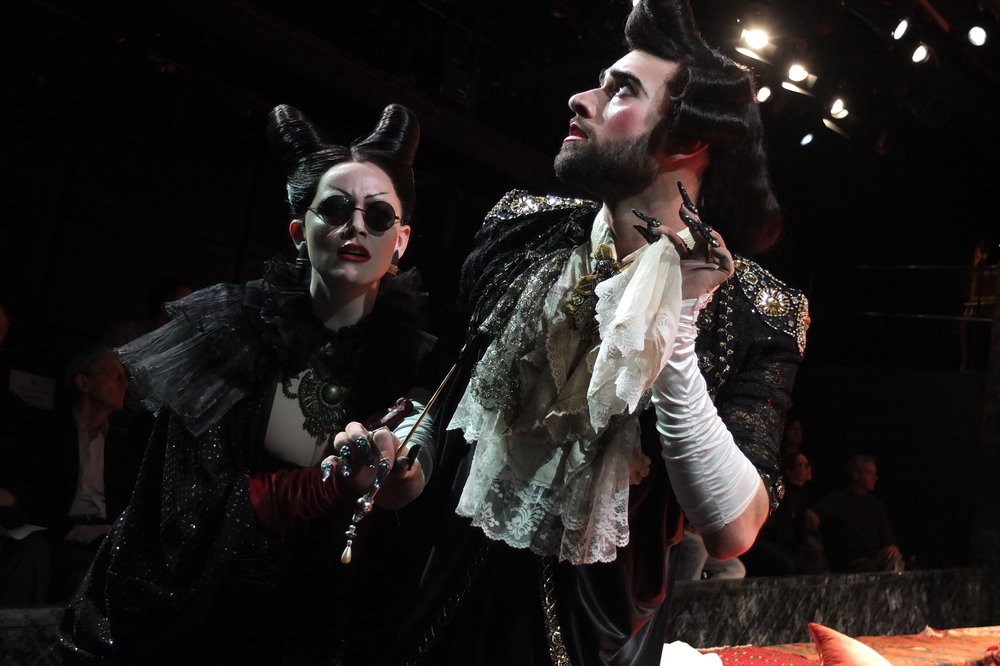 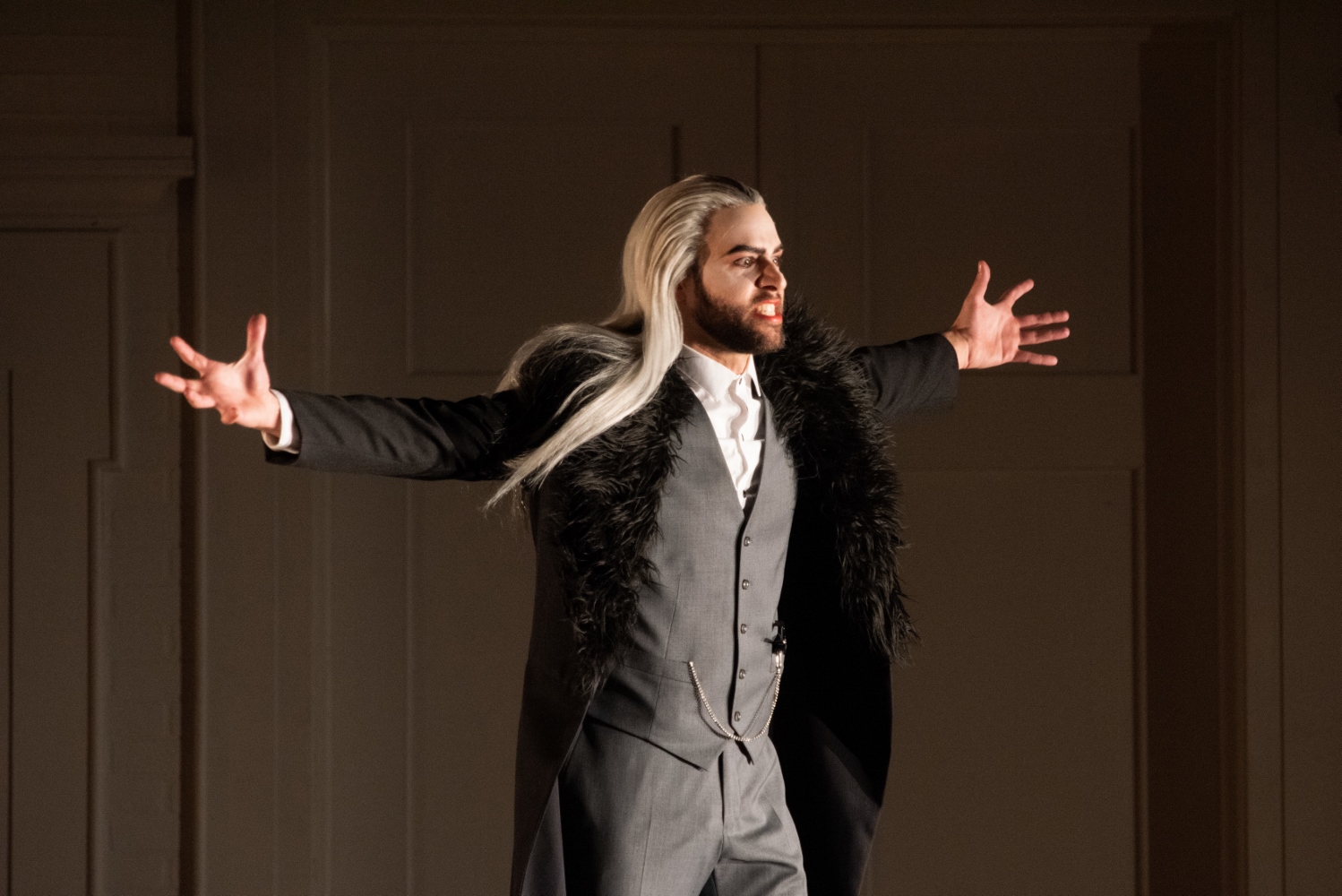 He joins the Opera Studio at the Opéra national du Rhin for the 2019/2020 season, singing Hunter/Gamekeeper/ Rusalka, Ramiro/ L’heure espagnole and Le professeur in the world premiere of Marlène Baleine.

Winner of the 2019 Oratorio-Lied Prize at the Francisco Viñas Contest in Barcelona, Jacob Scharfman sang the Final Round and Winner’s Concert at the Gran Teatre del Liceu. He was a National Semi-Finalist in the 2018 Metropolitan Opera National Council Auditions and sang on the Met Stage that April. He has won prizes at competitions held by the Gerda Lissner Foundation, Career Bridges, Metrowest Opera, the Arlington Philharmonic Society, and Piccola Opera.

In 2018, Jacob Scharfman earned his Master of Music and a Novick Career Grant from The Juilliard School. During his studies he sang Nardo in La finta giardiniera, Pallante in Händel’s Agrippina and covered Steward in Jonathan Dove’s Flight as well as Fluth in Nicolai’s Merry Wives of Windsor. Honored with Juilliard’s Risë Stevens and Mitzi Foundation scholarships, he traveled to Taiwan for a recital tour in December 2017. In the summer of 2017 he was a Studio Artist with Central City Opera in Colorado, winning the Iris Henwood Richards Memorial. He spent the summer of 2018 with the Merola Opera Program at San Francisco Opera. He is a graduate of Brown University, where he earned his Bachelor of Arts in Music and Italian Studies.

Jacob Scharfman’s operatic roles include also Charlie in Jake Heggie’s Three Decembers with Opera Fayetteville, Rugby in Vaughan Williams’ Sir John in Love with Odyssey Opera and Mr. Webb in Ned Rorem’s Our Town with Boston Opera Collaborative. He has a large concert repertoire consisting of art songs and oratorios, such as Bach’s Cantatas and Matthäus-Passion, Brahms’ Deutsches Requiem, Fauré’s Requiem, Händel’s Israel in Egypt, Messiah, Joshua and Judas Maccabeus, Mendelssohn’s Paulus and Saint-Saens’ Christmas Oratorio. He has participated in masterclasses with Yannick Nézet-Séguin and Pablo Heras-Casado, both live-streamed at Medici.tv.