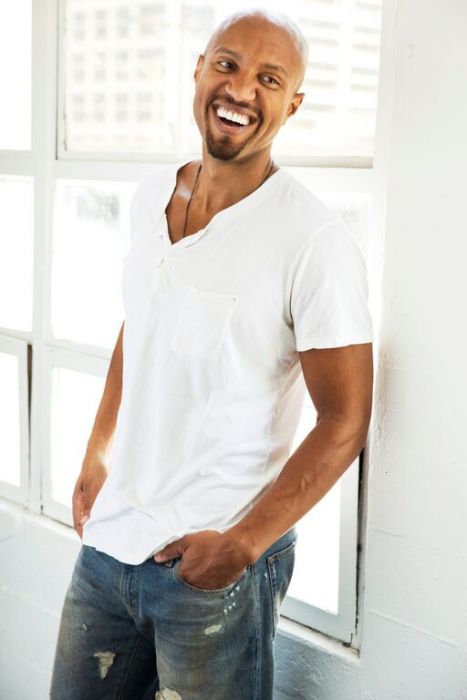 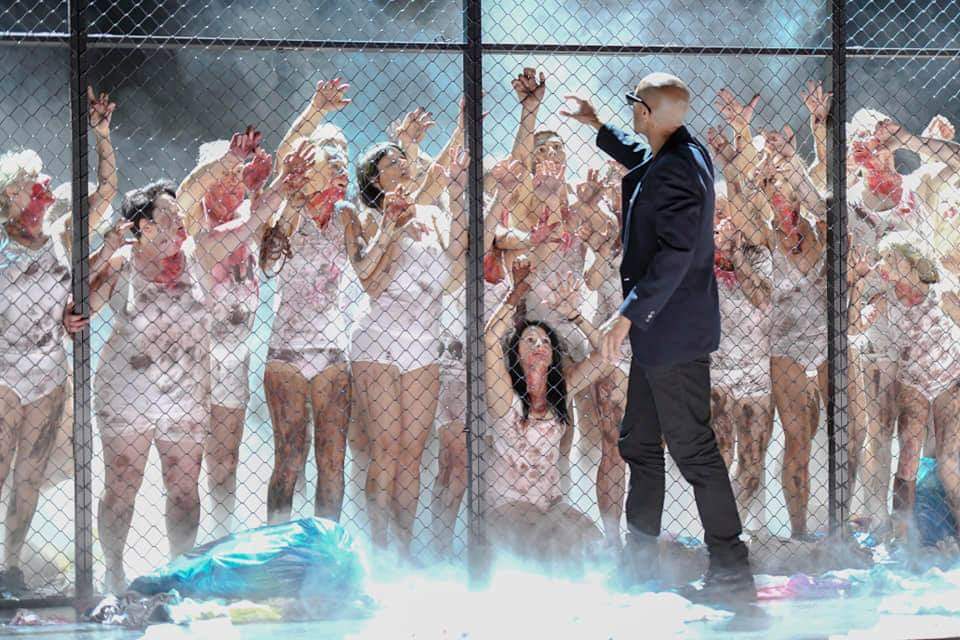 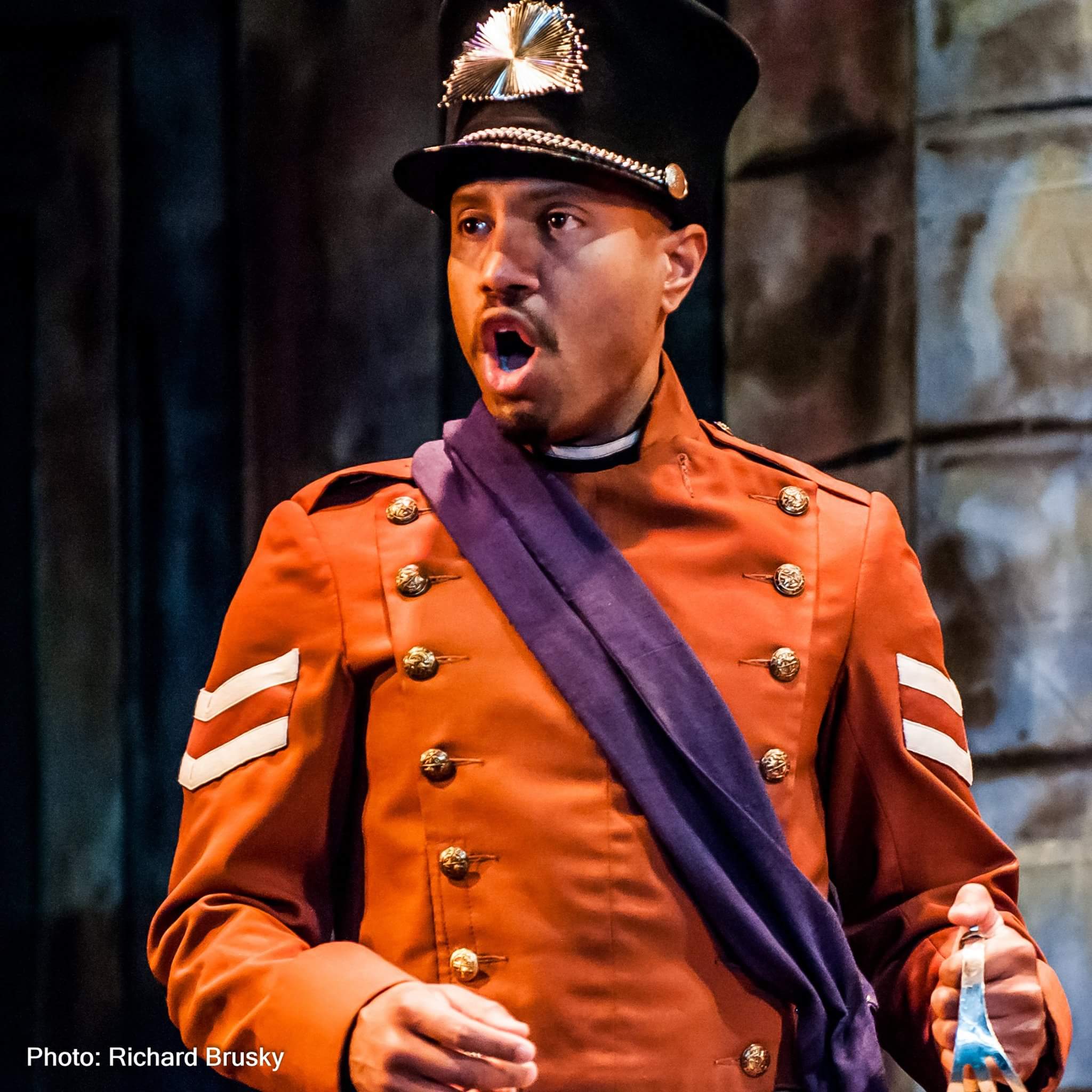 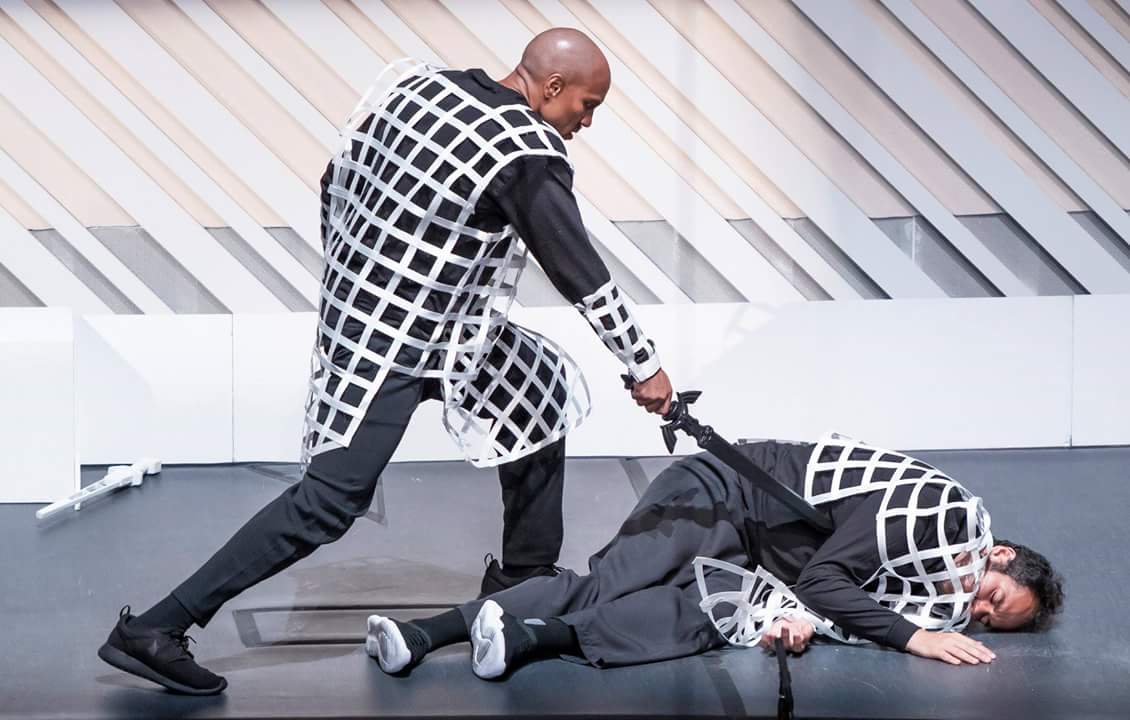 Dramatic baritone Eugene Richards made his professional opera debut as Sergeant in Il Barbiere di Siviglia with Opera Las Vegas in 2014. He returned there as Bonzo in Madama Butterfly, in as Morales in Carmen, and in 2017 as Monterone in Rigoletto. In an outreach production of the Opera Las Vegas he sang Escamillo in Carmen. In 2018 he performed the title role of Der fliegende Holländer with Vegas City Opera. The same year he covered Wotan/ Die Walküre at the Miami Music Festival and sang the same role in the performance of the 3rd Act of Die Walküre with Vegas City Opera. His first European engagement took place in 2019 as an understudy for Wanderer/ Siegfried at Staatstheater Kassel. His upcoming plans include Wotan/ Das Rheingold at the Miami Music Festival 2022.

Born in South Carolina, Eugene Richards was raised in southern California. He attended the University of Hawaii and played for the school’s baseball team. Working as a fashion model in Las Vegas and Los Angeles, he began studying voice with Luana DeVol and Dolora Zajick in 2013. He continues his studies at Dolora Zajick’s Institute for Young Dramatic Voices in the American Wagner Project division. He has received coaching from Thom Christoph, John Parr and Beatrice Benzi. He reached the finals at the Lauritz Melchior International Competition 2017 in Denmark and was a grant recipient of the Wagner Society Washington DC in 2015-2019.