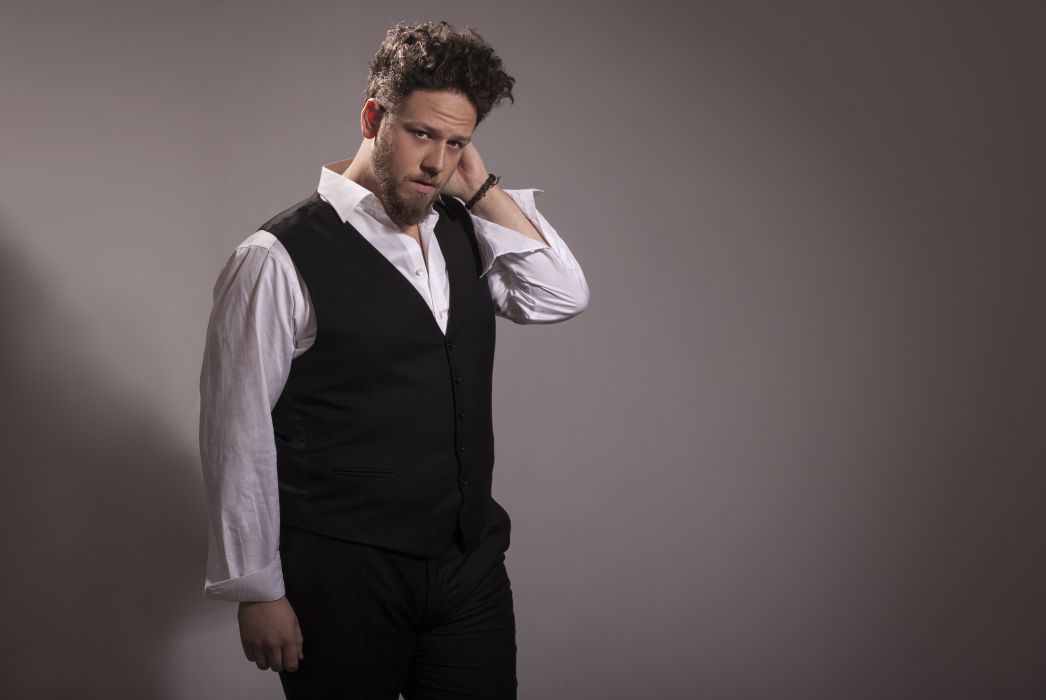 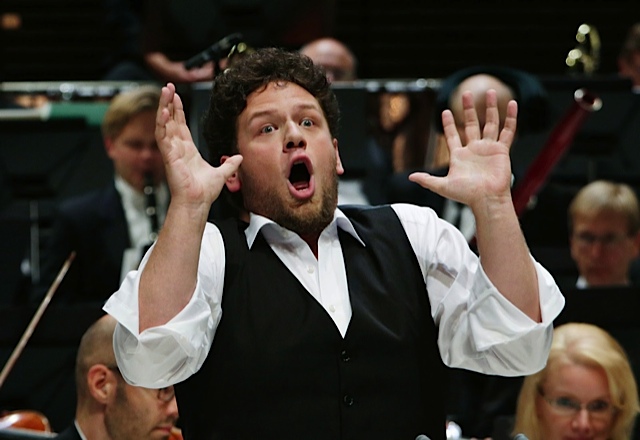 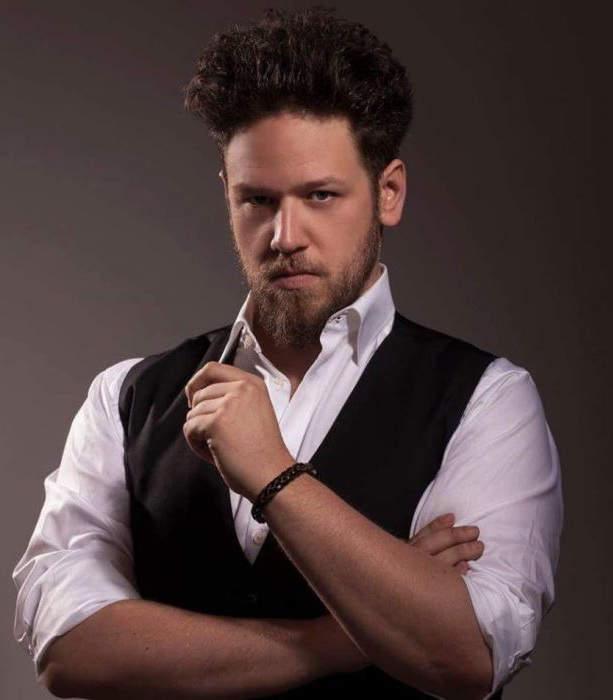 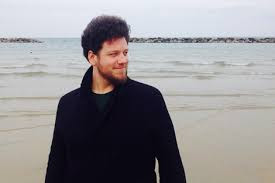 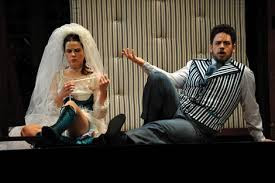 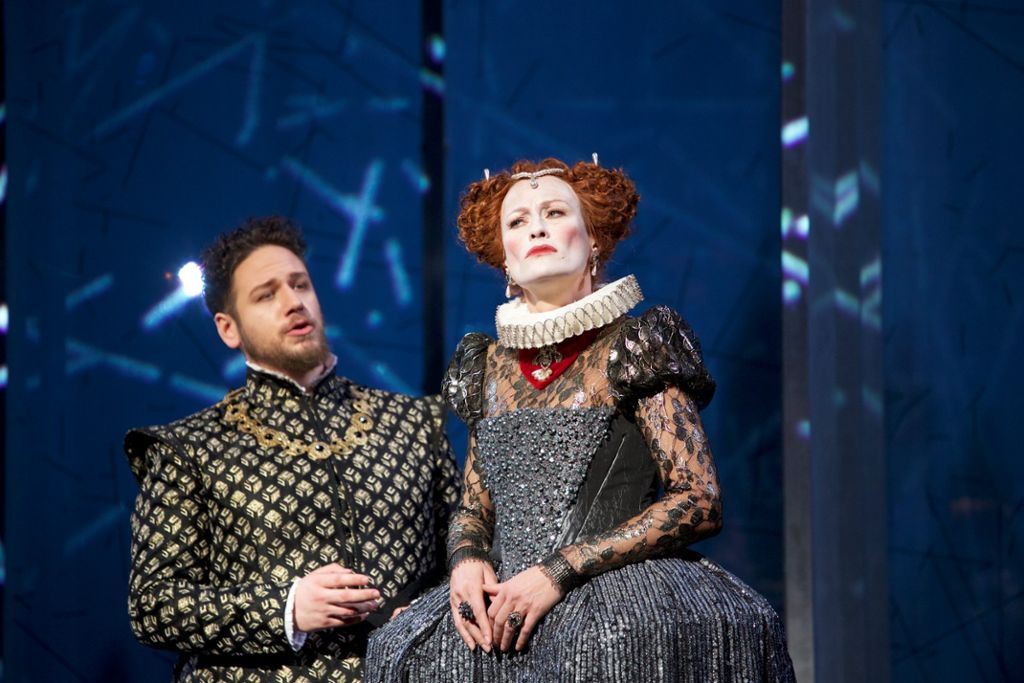 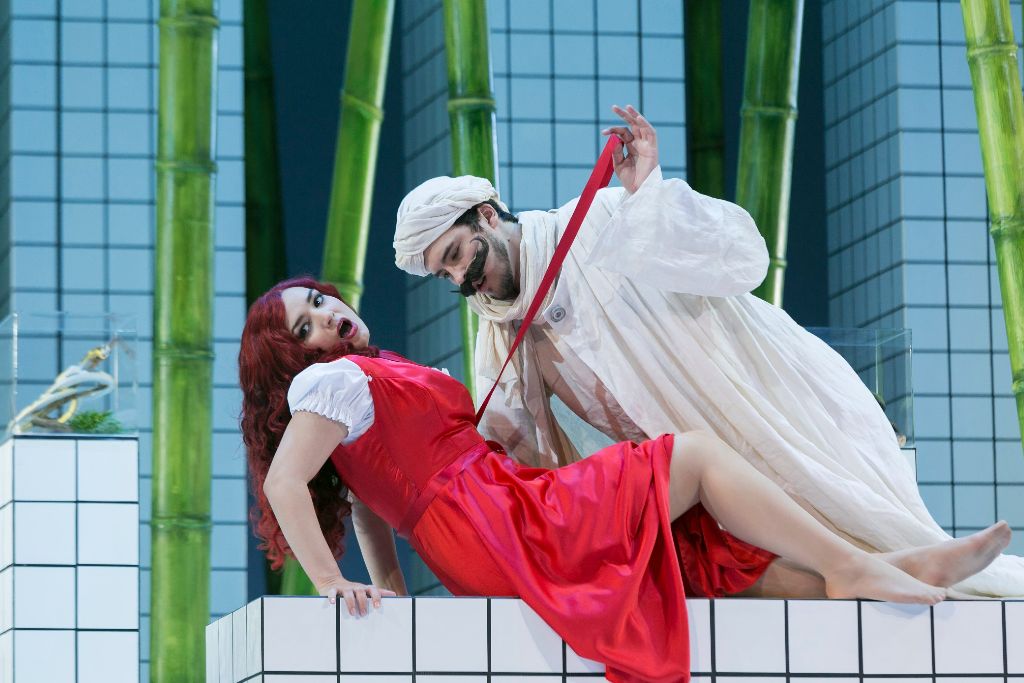 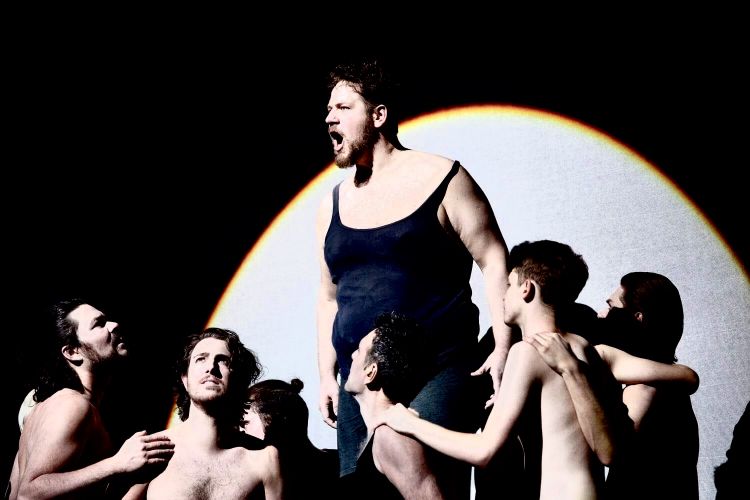 His stage debut took place in 2010 as Levi in Zajc's opera Nikola Šubic Zrinski at the Zagreb Opera. In 2011 he performed Escamillo in a student production of the Zagreb Academy of Music and was invited to sing the role at the Croatian National Theatre in Rijeka. Further role debuts in Zagreb have included Schaunard, Belcore, Onegin and Figaro/ Il Barbiere di Siviglia. In 2013 he interpreted Guglielmo at the Dubrovnik Festival and the title role of Don Giovanni at the Schlosstheater Schönbrunn. He made his German debut in 2014 as Don Alvaro/ Il Viaggio a Reims at the Rossini Festival Bad Wildbad and returned there in 2015 to sing Taddeo/ L’Italiana in Algeri and Carlo D’Anjou in Rossini’s Il Vespro Siciliano. At the Bregenz Festival 2016 he performed Ping/ Turandot.