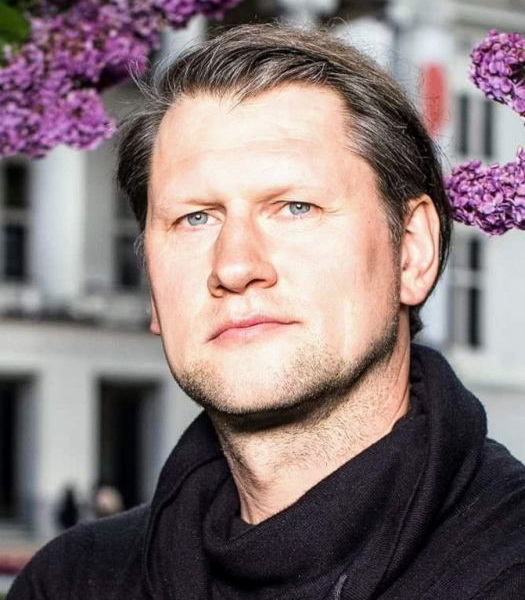 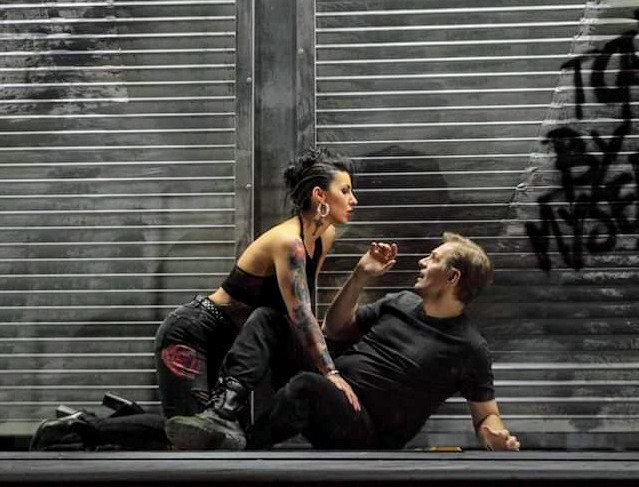 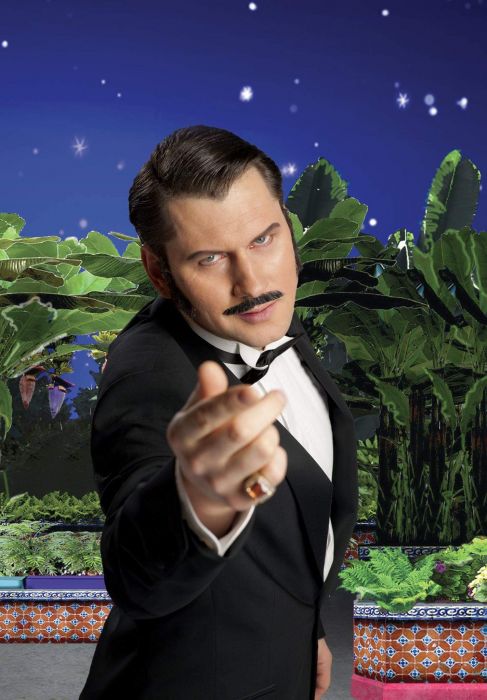 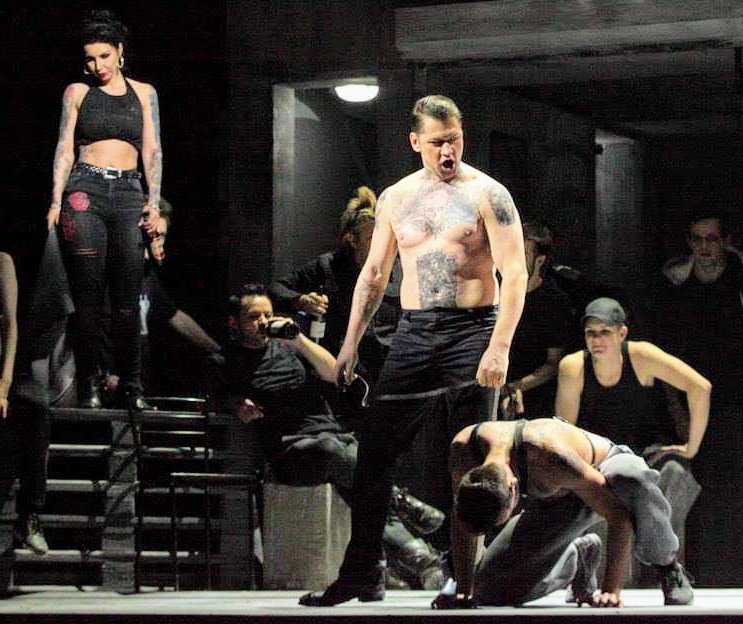 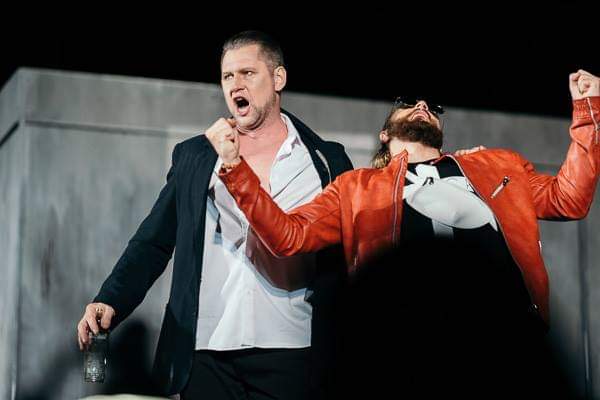 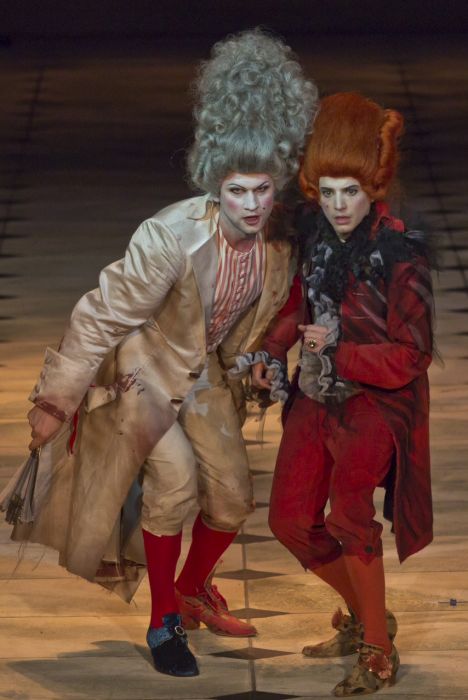 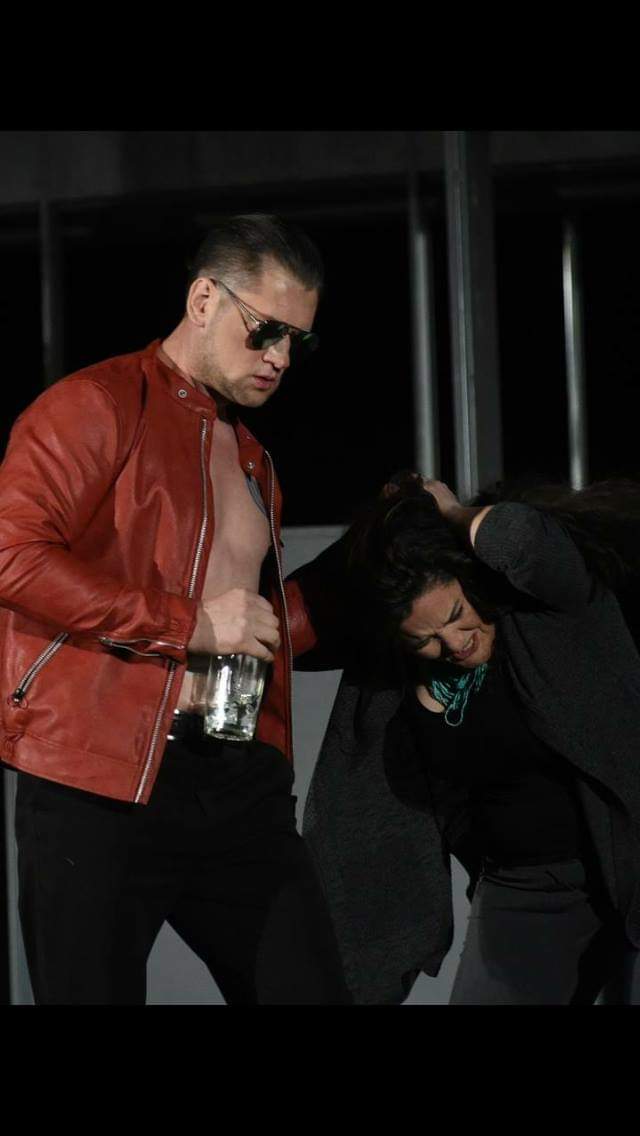 As a guest Janis Apeinis has appeared at the Tiroler Landestheater in the title role of Eugene Onegin in 2008 and returned there as Carlo Gérard Andrea Chénier in 2010. He has appeared since 2013 at the Mikhailovsky Theatre in St.Petersburg in the title role of Eugene Onegin, the production has received two Golden Mask awards, for the “best opera production” and the “best stage director”. He is a regular guest at the Vanemuine Theatre in Tartu, Estonia. In 2017 he performed Silvio I Pagliacci with Theatre d'Operette de Lyon and in 2020 sang Enrico Ashton Lucia di Lammermoor at Theater Koblenz. In the autumn 2022 he is appearing as Renato Un ballo in maschera at Aalto Theater in Essen.

Janis Apeinis graduated from the Jozeps Vitols Latvian Academy of Music and received his Master’s degree in 2004. The same year he became prizewinner of the Jozeps Vitols Vocal Competition. In 2003 he made his stage debut at the Latvian National Opera. He has won the important Latvijas Gaze "Best Opera Singer" award in 2008, 2011 and 2012.