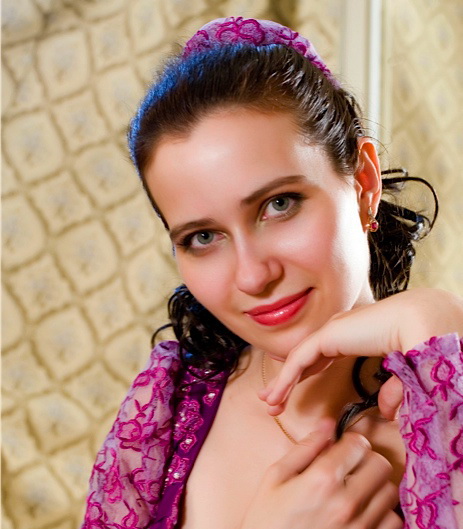 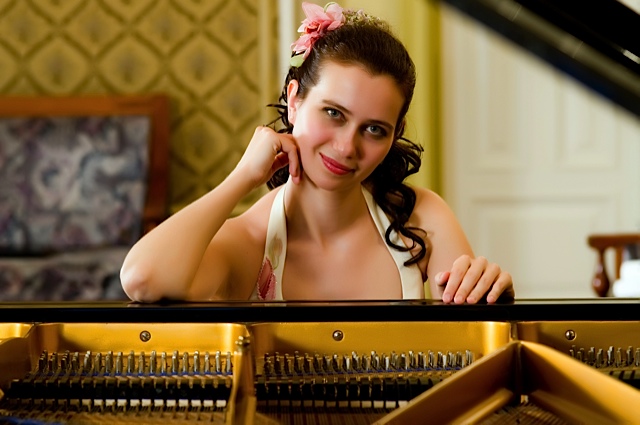 Has toured with concerts to many countries, such as Denmark, Switzerland, France, Poland, Israel, Finland, Italy, Austria, Czech Republik, Azerbajan, Germany, Norway, USA and others. Titovych has also made recordings for Ukrainian, Polish, Czech and Danish Radio and Television.

Since 2006 Titovych works as a repetiteur at National Opera of Ukraine.