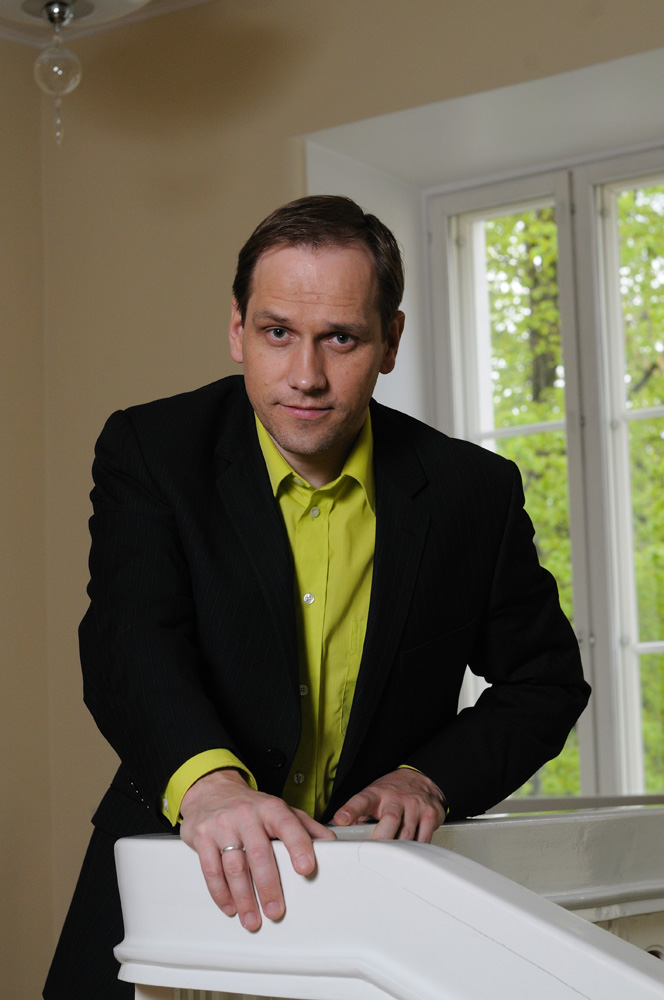 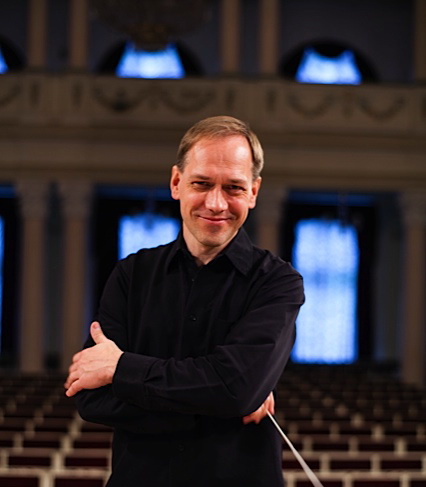 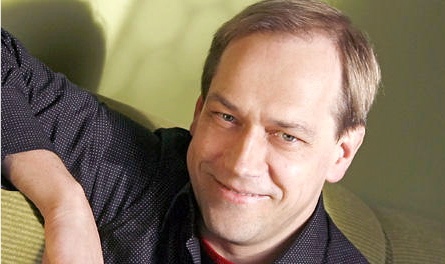 Estonian conductor Erki Pehk is since 2001 the Artistic Director of the renowned Klaudia Taev International Competition for Young Opera Singers. In 2005 he was appointed as Artistic Director of the Pärnu International Opera Music Festival PromFest. For his artistic achievements for the festival and the production of Massenet’s Thaïs, he received the Estonian State Prize in 2010.

Last season Erki Pehk conducted Beethoven’s Fidelio with the Angers Nantes Opéra and is returning to France this season to conduct Rossini’s Le comte Ory with Opéra de Rennes. Further plans for 2018/2019 include a new production of Bellini’s I Capuleti e i Montecchi with the PromFest in Estonia and Verdi’s Aida at the Theatre Vanemuine.

For 17 years (1994-2011) Erki Pehk was engaged as a conductor at the Estonian National Opera in Tallinn conducting more than 700 performances with this company. He was invited to teach conducting at the Tallinn Music College and he held this position from 1992 until 1997. He has been involved as Music Director in several large-scale productions with the Estonian music theatre company Smithbridge Productions (1998-2008).

In 2000 Erki Pehk founded his own orchestra, the 21st Century Orchestra, specialized in contemporary and classic repertoire by Estonian and international composers. In 2010 he was appointed as permanent guest conductor at the Belarus State Academic Opera and Ballet Theatre. The same year he made his debut in the Amsterdam Concertgebouw with the Opera Studio of Netherlands. In 2011 he conducted a tour production of Strauss’ Die Fledermaus with the International Opera Productions in Belgium and the Netherlands.

Erki Pehk studied piano, choral and orchestral conducting at the Estonian Academy of Music in Tallinn, graduating in 1993. He continued his studies at the Latvian Academy of Music in Riga. During his studies he attended masterclasses of Kirill Kondrashin in Hilversum (1990) and John Eliot Gardiner in Stuttgart (1991). In 1997 he completed his post-graduate studies at the Guildhall School of Music and Drama in London. Erki Pehk has participated in competitions reaching the semi-finals at the International Conductors’ Competition 1999 and 2001 in Besancon.