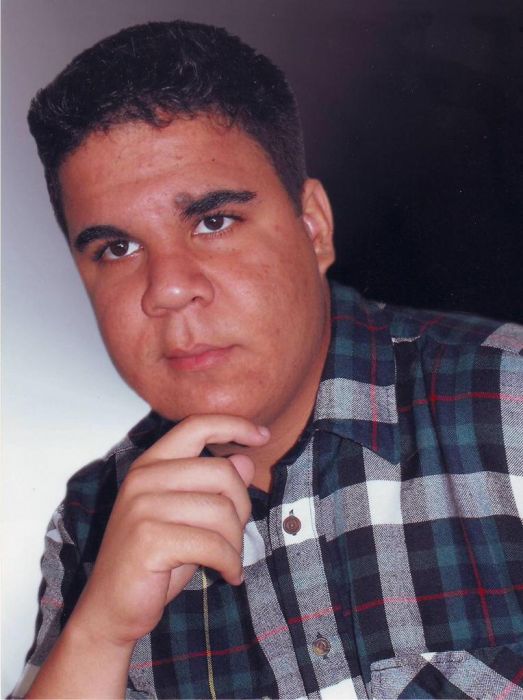 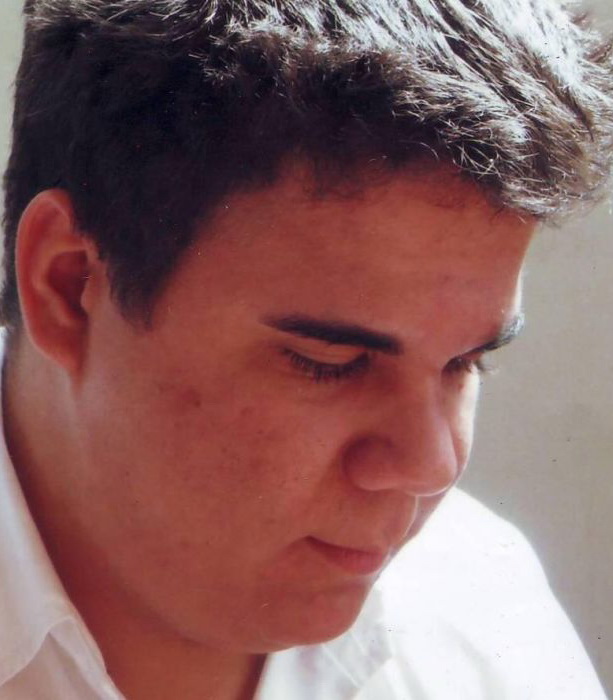 The Cuban conductor Jorge Felix Leyva García started his career as an opera singer. In year 2005 he joined the Conservatory of Music named by Amadeo Roldán which is a part of the National Lyric Theater of Cuba. After four years he continued as a soloist of the Lyric Theater performing a large number of roles in the main operas, operettas and zarzuelas. He also has sung as a soloist in all the the main concert halls of Cuba, participating in concerts, lyric art festivals, contests, etc.

In 2016 he took part in the Workshop for Bel Canto, taught by the prestigious Master Mayda Prado and Master Wayne Rivera in the city of Cuernavaca, Mexico. In same year he was offered a series of concerts in various Italian cities (Milano, Cremona, Mantova, Firenze, Poggibonsi, Calenzano, Montecatini, Rome, etc.).

In addition to his career as a singer Jorge Felix served as an accompanying pianist, composer, arranger and finally begun receiving Orchestral Conducting classes with the prestigious Cuban Master and Director Jorge López Marín.

His first experience as a conductor was on December 2015, on which occasion he directed the piece for the Symphonic Band and three trumpets "Burgler's Holiday" by Leroy Anderson, with the youth orchestra of the conservatory Paulita Concepción and the international soloists Davide Simoncini (Italy), Julie Desborder (USA) and Igor Corcuera (Cuba).

In 2016 Jorge Leyva Garcia received master classes from the German orchestra conductor Thomas Gabrisch on Beethoven's symphonies, thus having the opportunity to conduct with the National Symphony of Cuba the 7th symphony of this composer. In July 2019 he participated in the workshop given by the outstanding conductor Nathalie Marin, on “Pierrot Lunaire” by Arnold Schoenberg and the Opera “Don Giovanni” by Wolfgang Amadeus Mozart.

Along with his artistic career, he entered in 2004 at the headquarters in Havana of the prestigious International School of Italian Language Dante Alighieri, graduating in 2012 from the highest level of this language; In 2014 he worked for one year as an Italian teacher in the Teaching Unit of the National Lyric Theater of Cuba.